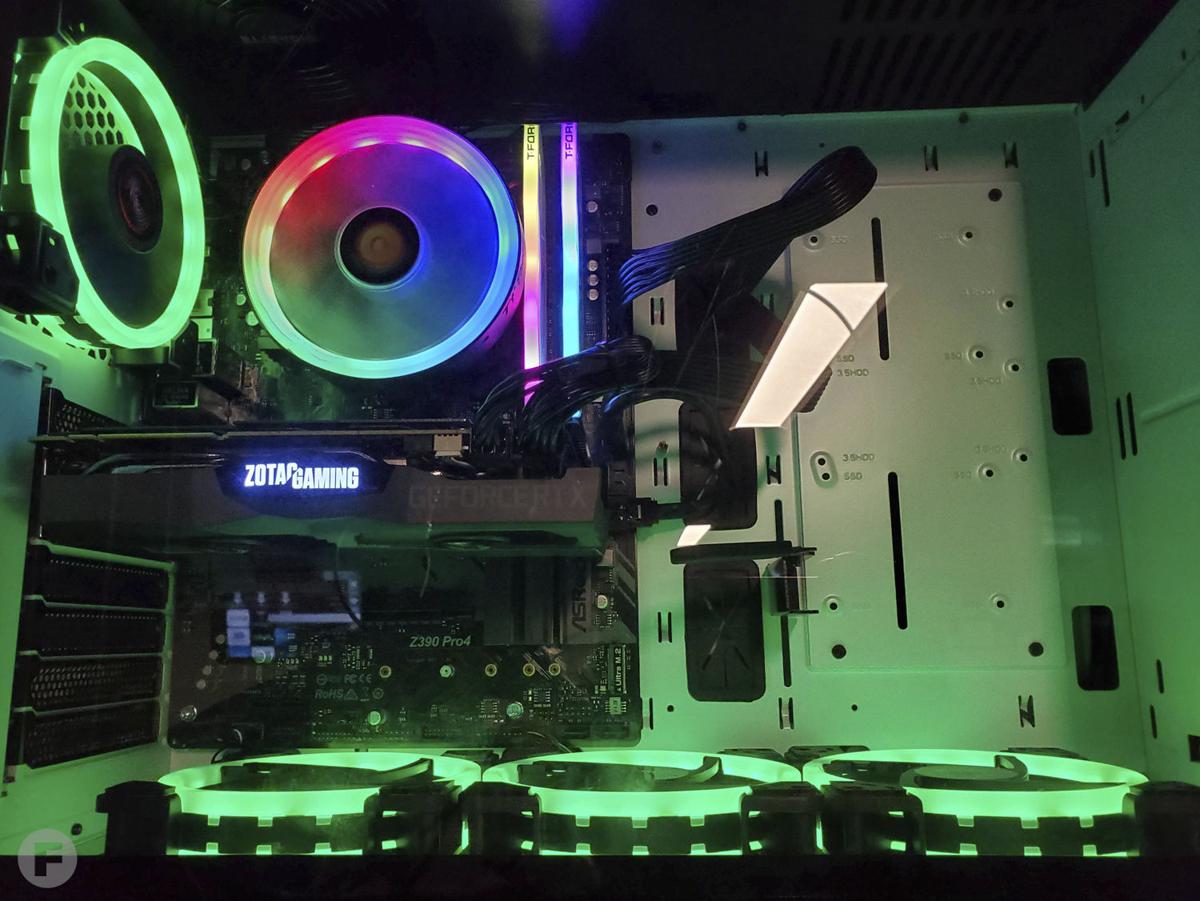 DoubleTap KC specializes in a variety of gaming experiences. 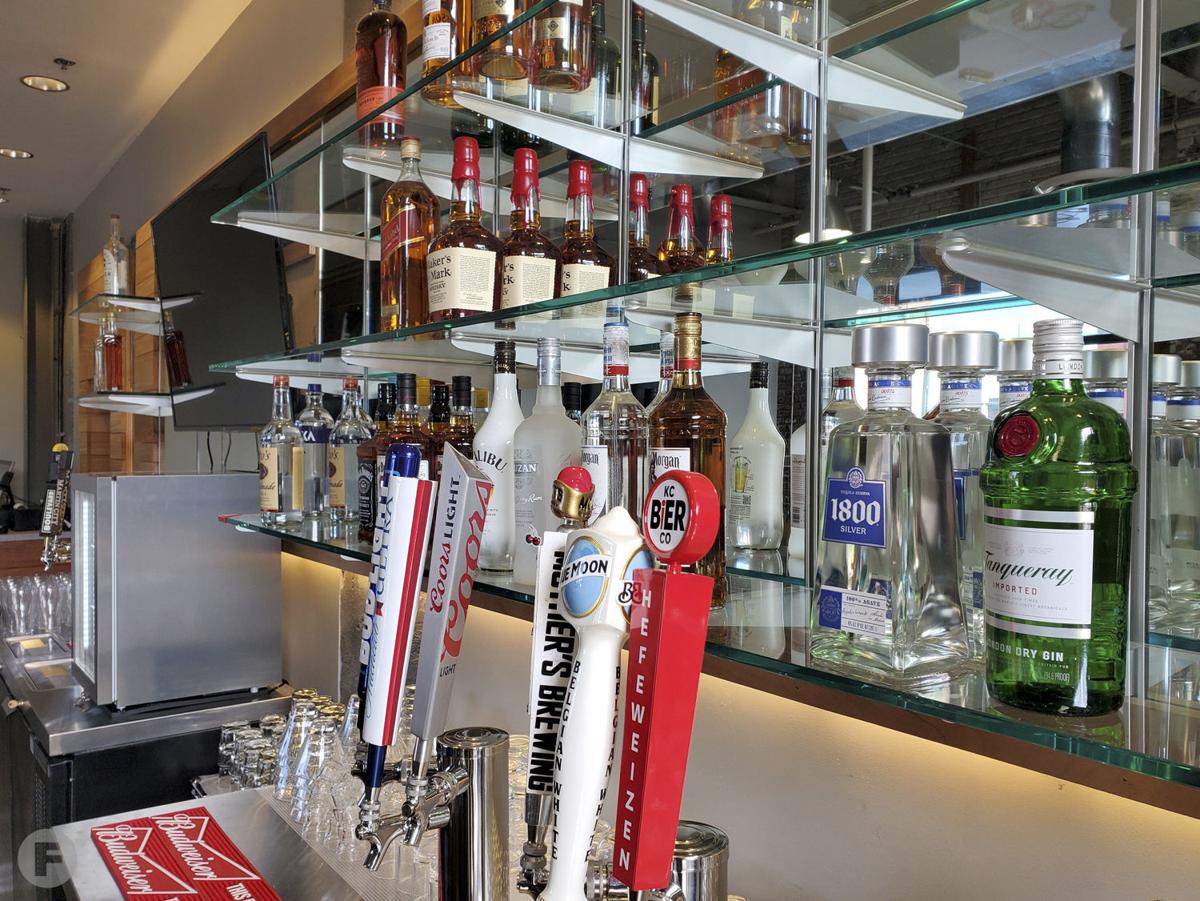 The bar offers a few local and regional beers on tap. 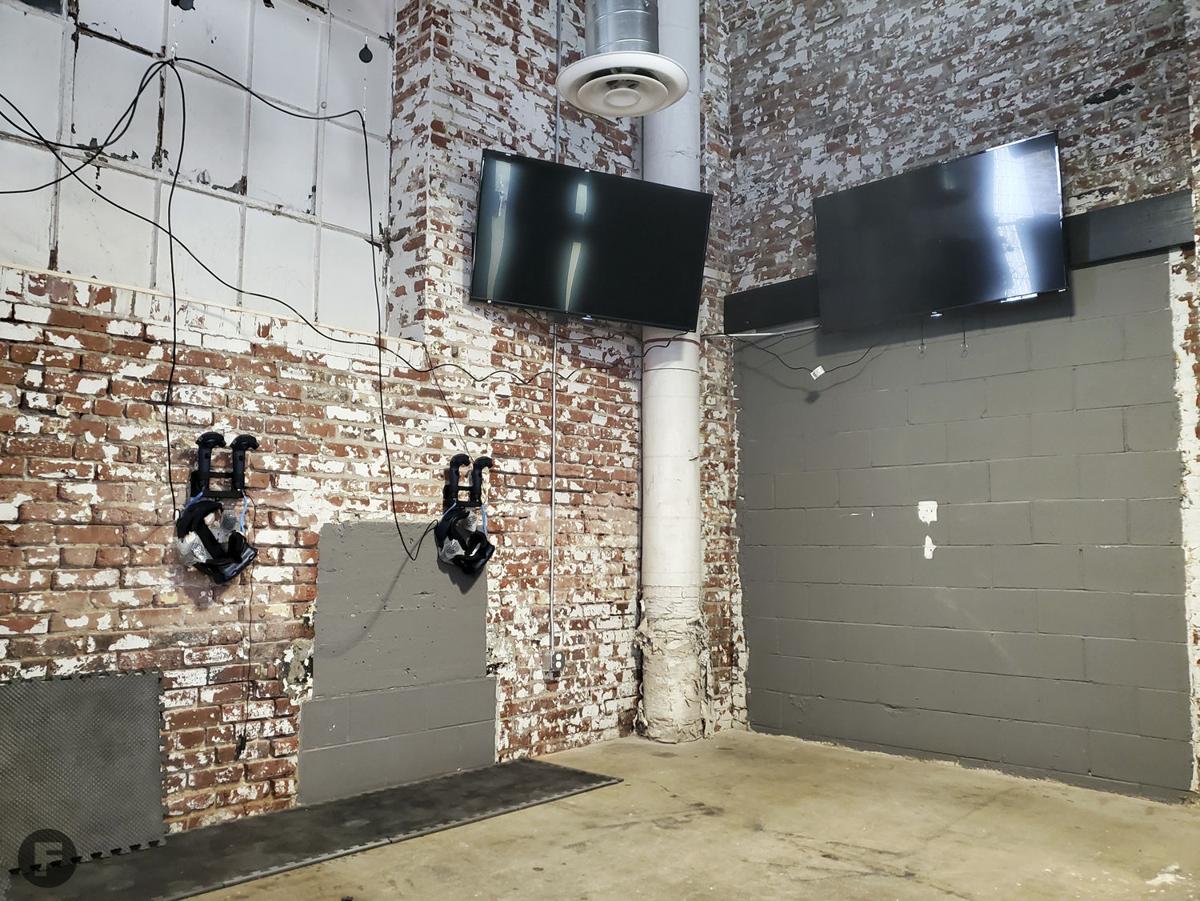 VR gaming is the focus at DoubleTap KC. 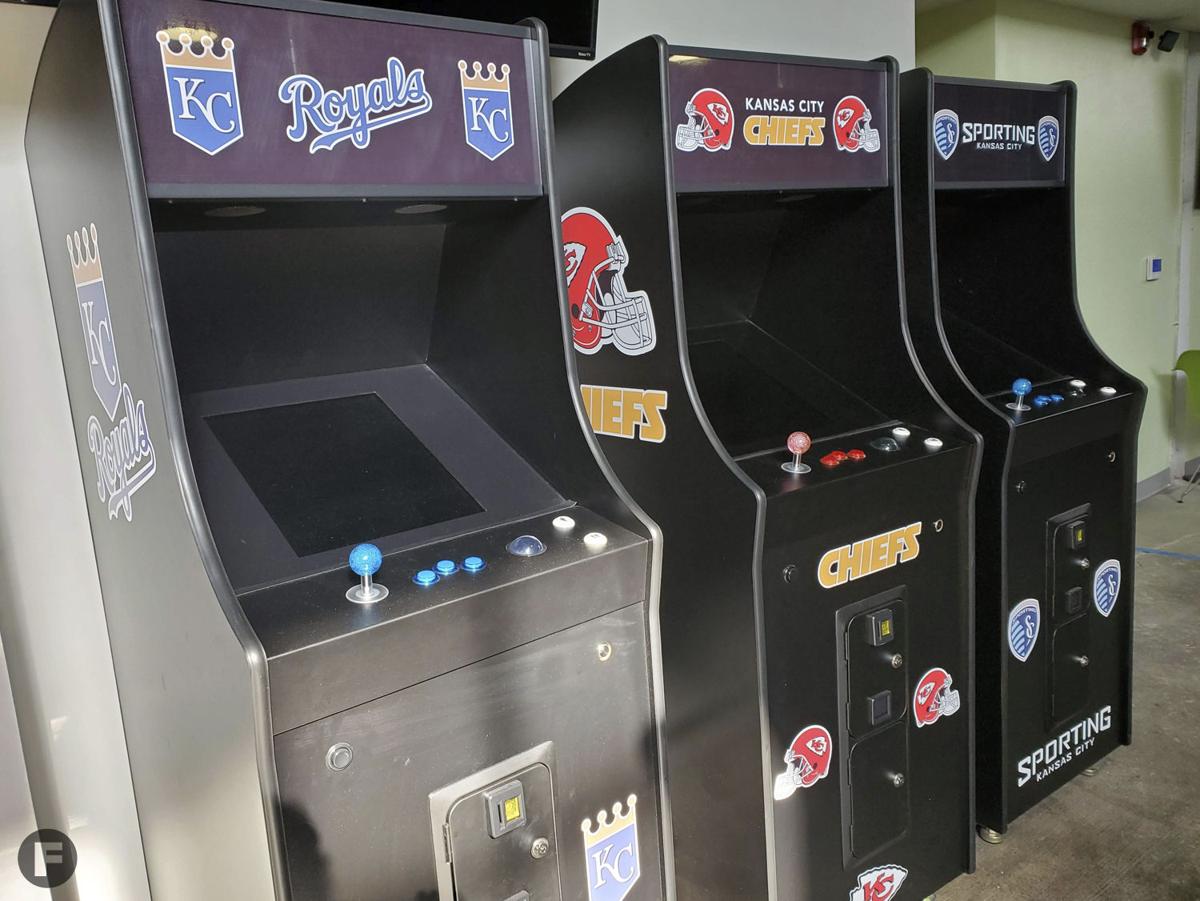 DoubleTap KC specializes in a variety of gaming experiences.

The bar offers a few local and regional beers on tap.

VR gaming is the focus at DoubleTap KC.

Arcades have come a long way since we stood around pumping quarters into a Pac-Man machine, and Terry Keith and Eddie Reese think they know the next step in the arcade evolution: virtual reality. Keith and Reese are co-owners of the new VR arcade DoubleTap KC, located next to Strange Days Brewing Co. in the River Market. They hope the public will be as wowed by virtual reality gaming (and DoubleTap's impressive selection of local beers) as they were when they first experienced it.

"I first played a virtual reality game in October 2018, and I immediately knew how big the medium could be," Keith says. "It was just missing one thing: a group atmosphere. Well, that and a little liquid courage."

Keith and Reese started working on their ideas for what would become DoubleTap KC almost immediately. All that work and research has finally come to fruition, as DoubleTap is now open to savvy veterans of virtual reality and curious newcomers alike.

You and a group can book a section of DoubleTap KC in hour-long blocks, with your group sharing the same space. These "lanes," as they're called, are curtained off and contain either two VR setups (in a standard lane) or three setups (in a party lane). A VR setup consists of a headset and two controllers, which are held in each hand. All the cords are suspended above, so you don't have to worry about stumbling over anything as you play.

Each lane also has couches to sit in for those who aren't currently playing as well as multiple televisions. One television will always show what the people in the headsets see, and another can be set to whatever channel you'd like – put on a Royals game if you aren't interested in VR gaming. There are also traditional arcade cabinets if you want to get in a few rounds of non-VR gaming. On weekends, one level of DoubleTap will turn more into a dance club, complete with a live DJ and plenty of room to mingle and dance.

There are plenty of other draws at DoubleTap, even if you couldn't care less about gaming. Everyone involved with the concept has strong ties to Kansas City, so the extensive beer and spirit selections focus heavily on local offerings. Guests are also encouraged to bring food or order from the nearby ClusterTruck – there may not be a kitchen at DoubleTap, but what's gaming without a few snacks?

But, of course, the VR setups are the central draw of DoubleTap. The team behind DoubleTap is all familiar with their setups and will be able to quickly teach people how to get rolling. There are hundreds of different titles to choose from, but DoubleTap will avoid content overload by only having a few dozen available each month. If you reserve a lane ahead of time, you will also be able to request specific titles.

One of the most popular options could be Beat Saber, a rhythm game that looks like a few Star Wars lightsabers fell into Tron. Players use the two VR controllers to slice approaching blocks to the beat of a pulse-pounding soundtrack. Another popular title is Elven Assassin, where players step into the role of an archer and defend their castle by launching arrows into an invading army of orcs. However, Keith stresses that virtual reality offers something for everyone, from hardcore gamers to complete newbies.

DoubleTap already had plans in place to help keep customers safe and healthy, and they've doubled down on those plans in the wake of COVID-19. Each lane will be meticulously cleaned between uses (multiple times), and their ability to section off each lane through use of their heavy duty curtains will also help make sure you're only interacting with the people you want to interact with. "Health and safety were always top priorities for us, even before all this," Keith says. "We really didn't have to change much in that regard because we were already planning quite a few policies regarding the health of our customers."

Ultimately, Keith and Reese hope that their focus on maintaining a social, fun atmosphere and showcasing local businesses will help set them apart from other VR gaming locations. DoubleTap started their soft opening on Mon., June 15, but the bar is planning a grand opening celebration on Sat., June 20, complete with specials on lane rentals and drinks. Get your reservation now if you don't want to miss out.