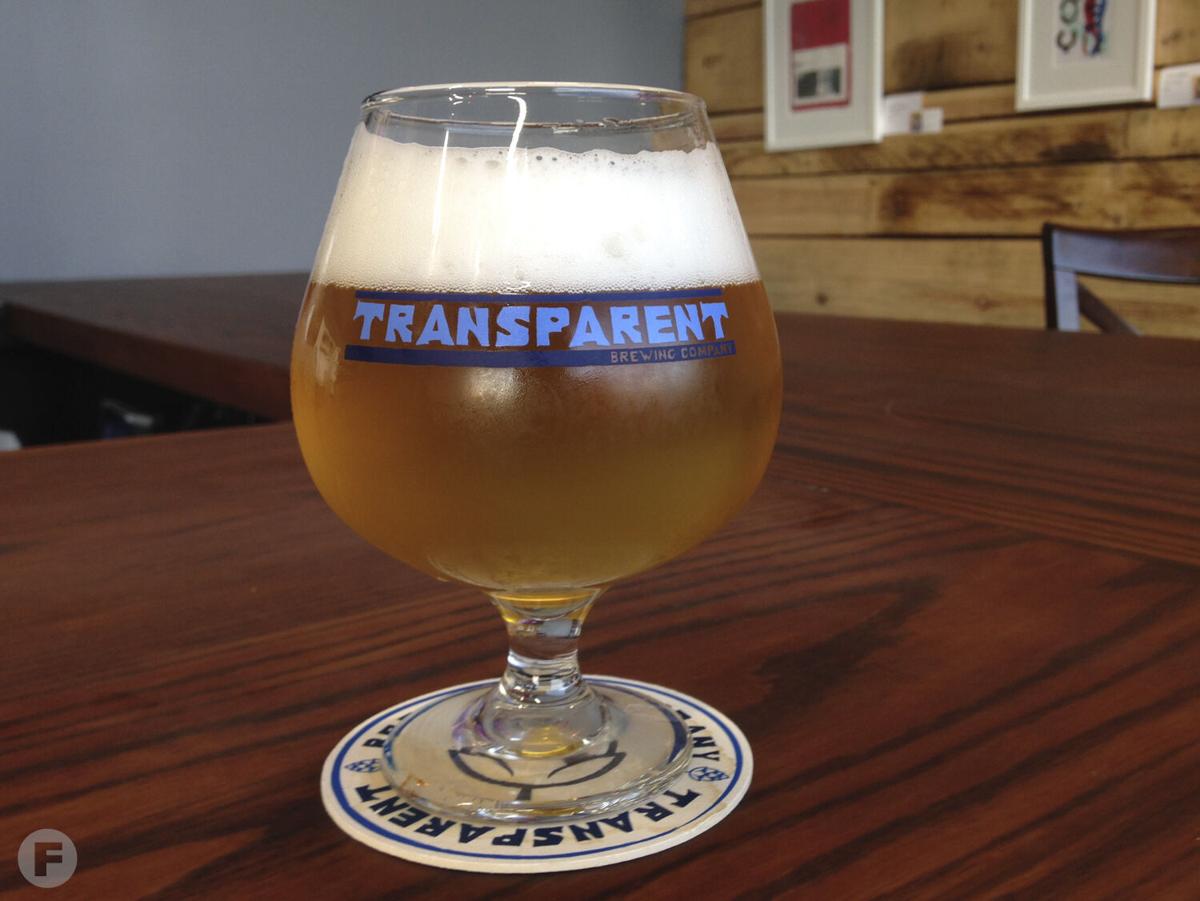 The brewery focuses on sessionable beers. 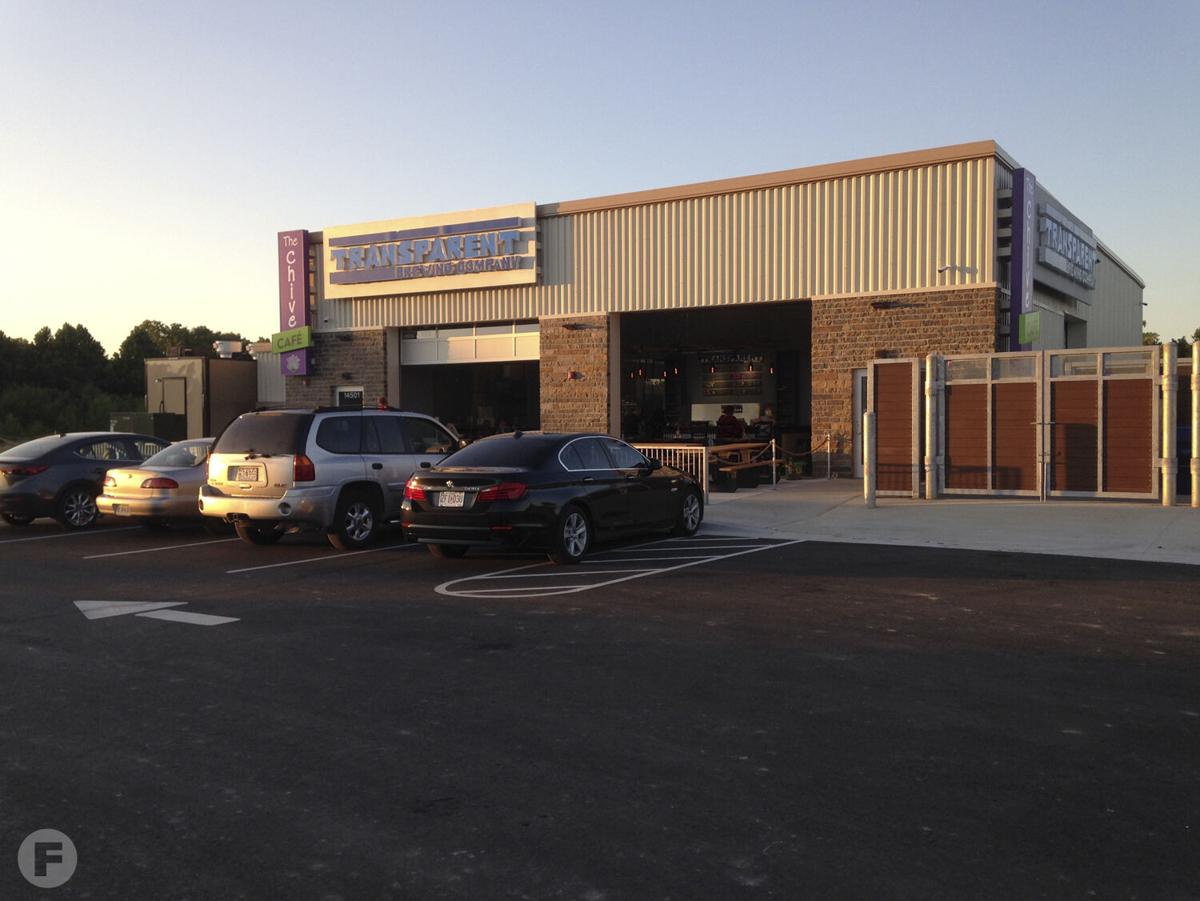 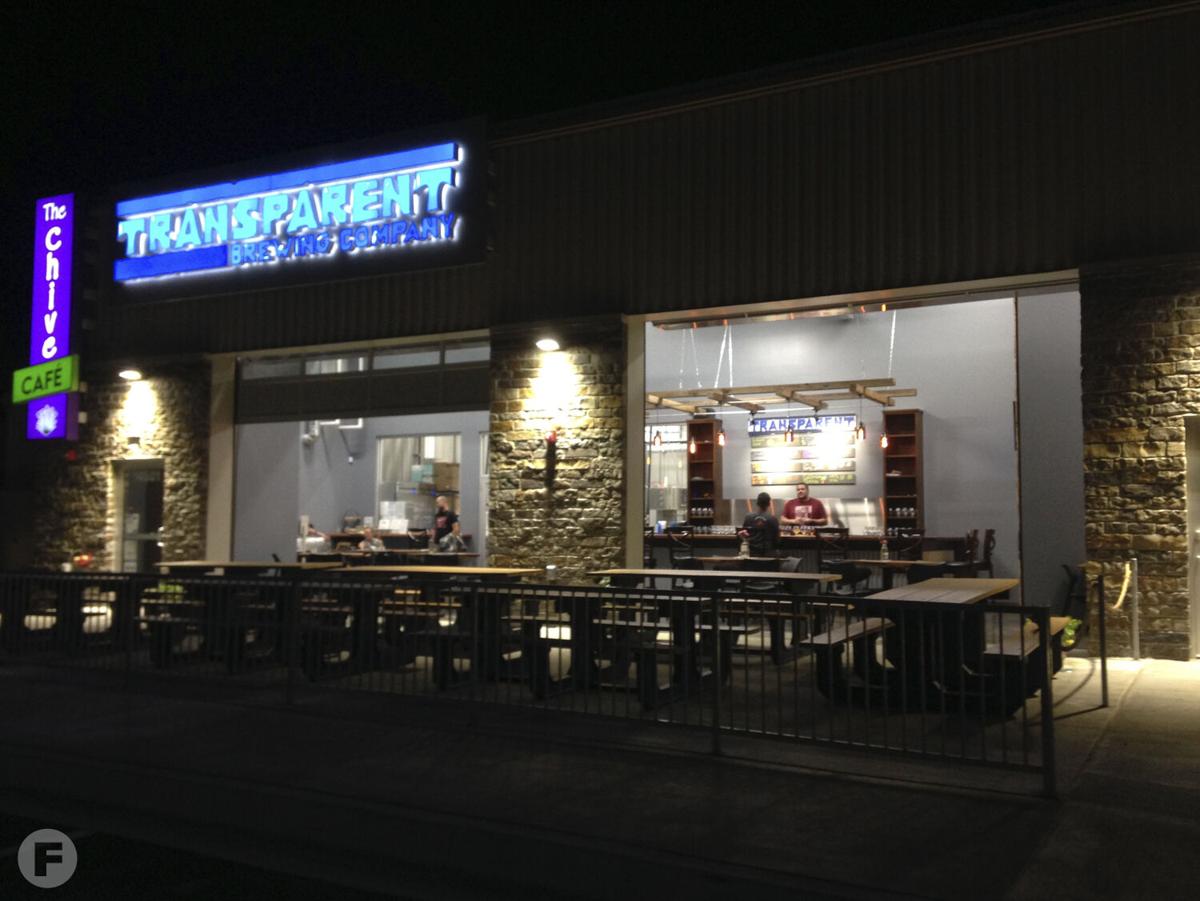 The brewery shares a space with The Chive Cafe and Market. 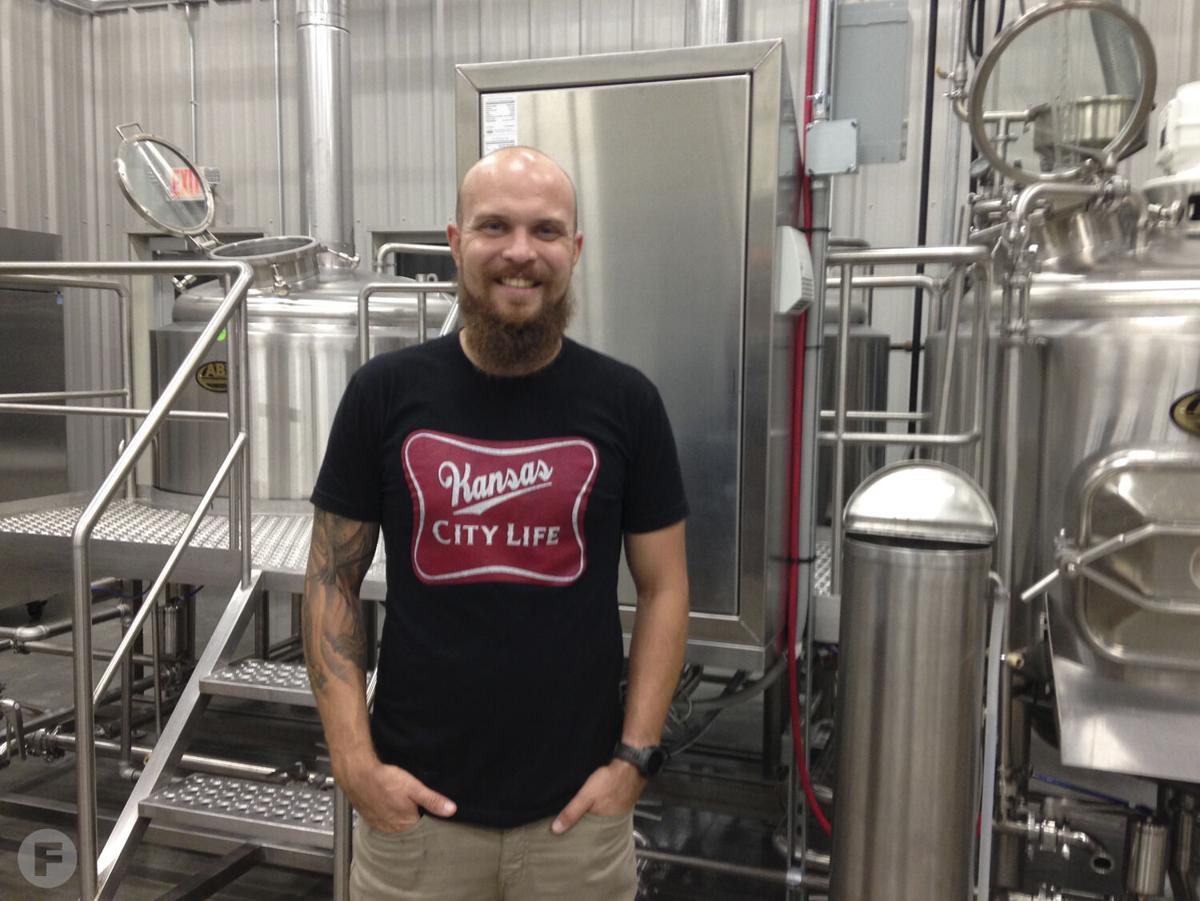 The brewery focuses on sessionable beers.

The brewery shares a space with The Chive Cafe and Market.

This weekend, two new businesses will open their doors in Grandview, Missouri.

Transparent Brewing and The Chive Cafe and Market celebrate a combined grand opening on Sat., Aug. 22 and Sun., Aug. 23. The family-owned businesses share space in a new building constructed over the past two years. Owner and lead brewer Nolan Brown leads the microbrewery venture while his mother, Michelle, has launched The Chive.

Nolan's brewery is backed by years of professional and homebrewing experience. He first began homebrewing in 2012 and found work in the craft beer industry after graduating from college. He interned at the now-defunct Six Row Brewing in St. Louis, worked at Fossil Cove Brewing in Fayetteville, Arkansas, and gained further experience at Schlafly in St. Louis and Oskar Blues in North Carolina before returning to the Kansas City area.

“I worked at lots of operations to see brewing at the microbrewery, regional and national brewing levels,” he says. “Working at these breweries enabled me to see different aspects and avoid operational issues as my brewery grows.”

Nolan chose to open Transparent Brewing in Grandview for two primary reasons. His father, Mark, has operated Burger and Brown Engineering in the city for 20 years, and Grandview Mayor Leonard Jones let it be known that he wanted a microbrewery to open in the city. After an initial location fell through, Nolan secured property to build over the past two years. The brewery is located near Cerner, Honeywell, Gail’s Harley Davidson and Gateway Village, a 1-million-square-foot mixed-use sports complex with an anticipated fall 2020 opening.

The brewery features a patio, two garage doors for easy indoor-outdoor access and indoor seating for the taproom and The Chive. The five-barrel brewhouse is located in the rear space within view of the taproom. The space bears a modern rustic look with a feel that’s casual, inclusive and communal. Tables are made from repurposed wood sourced from a Seymour, Missouri, hay barn built in the 1920s. The bar counter is made from oak and a nearby wall is constructed from pallet wood.

Nolan chose the name Transparent Brewing with purpose. “I taught brewing methods to new guys at other breweries,” Nolan says. “I want to be open with customers so they can learn about us, our beer and our industry.” To that end, Transparent Brewing is open and straightforward about its beers. The brewery’s website shares homebrew conversion recipes for its beers so that homebrewers can try Nolan’s beer in the taproom, discuss their own version and figure out any technical issues with him.

“I’m focused on sessionable beers under 7 percent ABV with a balanced flavor,” Nolan says. “I want my beers to be palatable and appeal to as many palates as possible.”

The brewery shares a space with The Chive Cafe and Market, a farm-to-table concept with healthy “elevated rustic” dishes that use almost exclusively local ingredients. Guests can enjoy fresh local beer and farm-to-table fare, such as chicken street tacos with a sweet-and-sour slaw, under one roof.