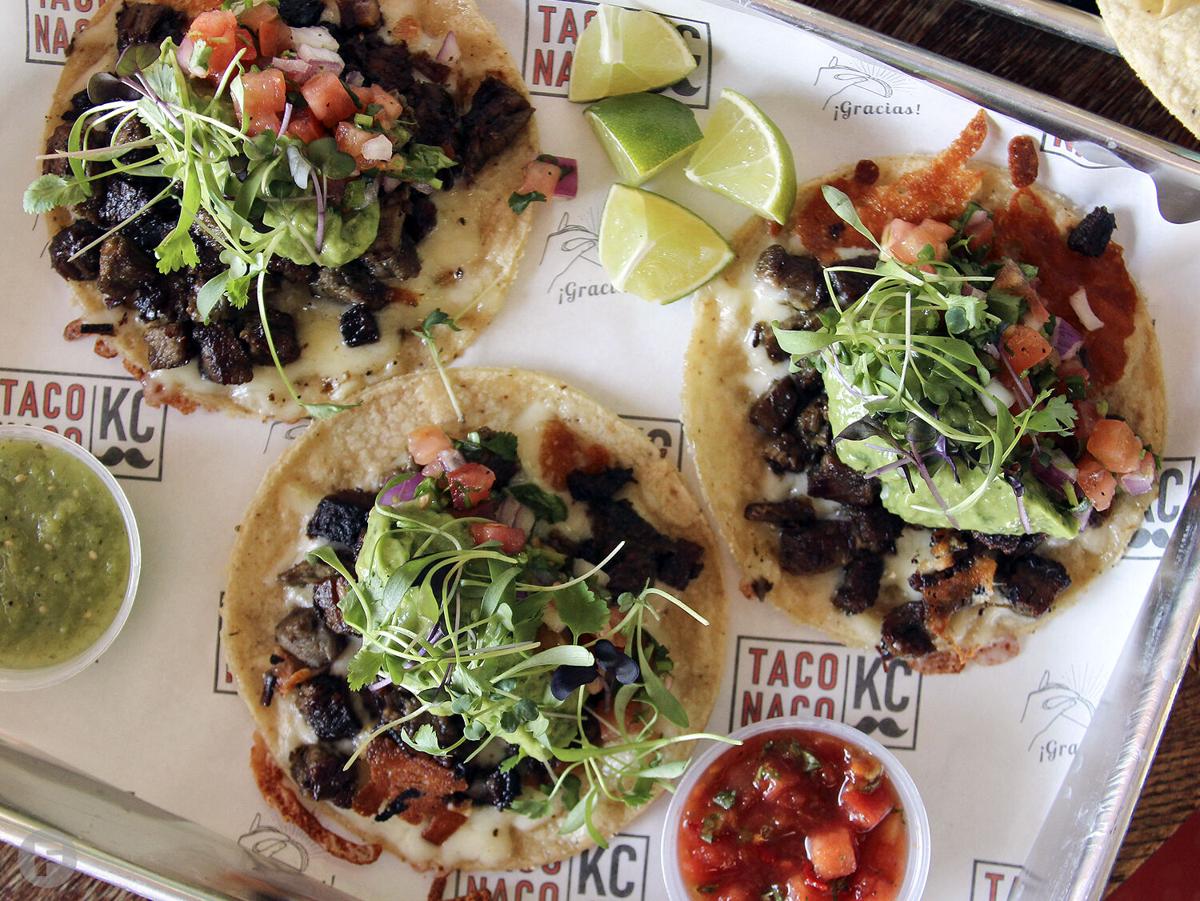 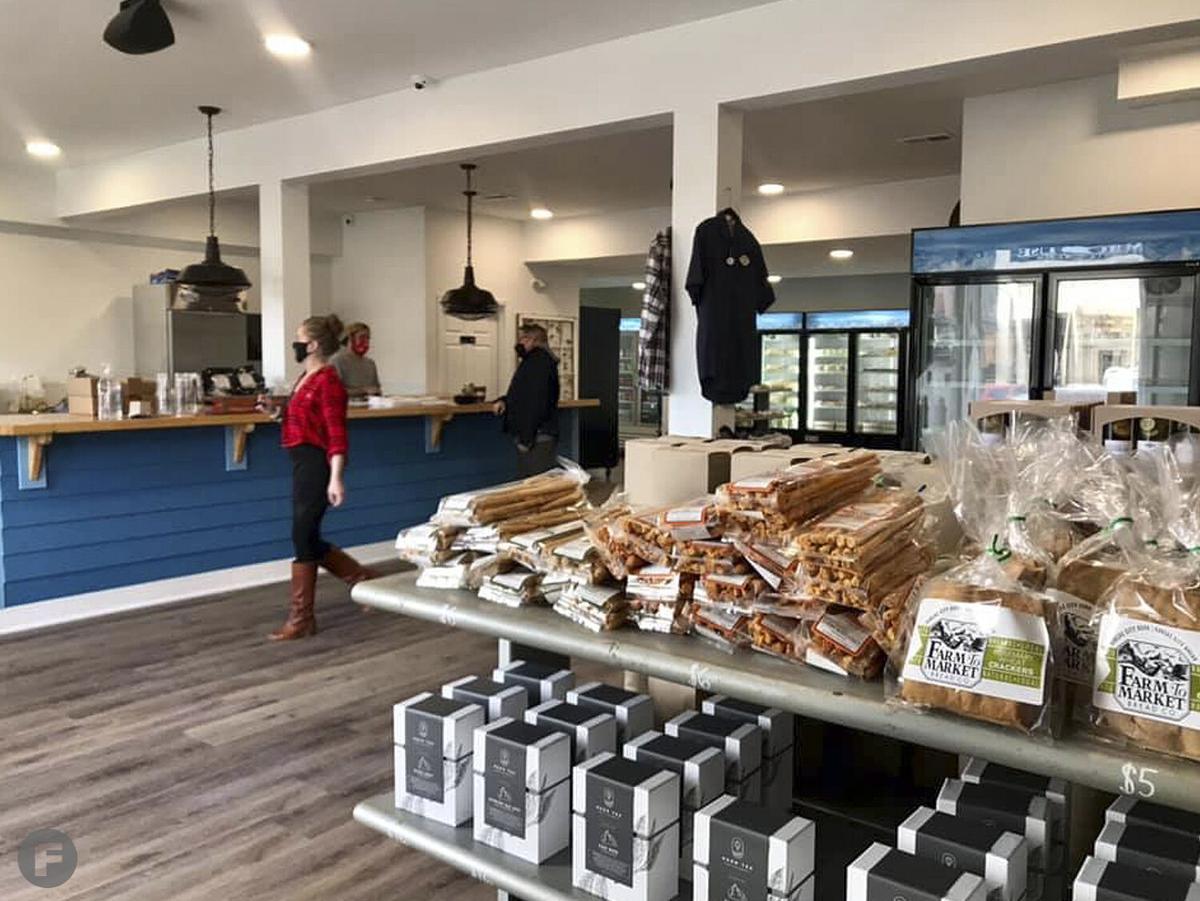 The Exchange is a one-stop shop for locally made food and drink.

The Exchange is a one-stop shop for locally made food and drink.

Back over the state line into Waldo, the locally owned Strip’s Chicken opened its second location at 420 W. 85th St., serving fried chicken sandwiches and tenders in a newly-remodeled storefront that formerly was home to a KFC. Finally, further north in Parkville, The Exchange began serving its own grab-and-go dishes, as well as a selection of locally-made products.

Keep your eyes out for the opening of Third Street Social on Main Street (formerly Nick & Jake’s), as well as Cliff’s Tap House on Gillham (which will be managed and staffed by former staff from Nick & Jake’s). Up in the Crossroads, chef Keeyoung Kimi will soon debut Sura Noodle Bar, a Korean noodle pop-up shop that will be dishing out comforts from early February through April.