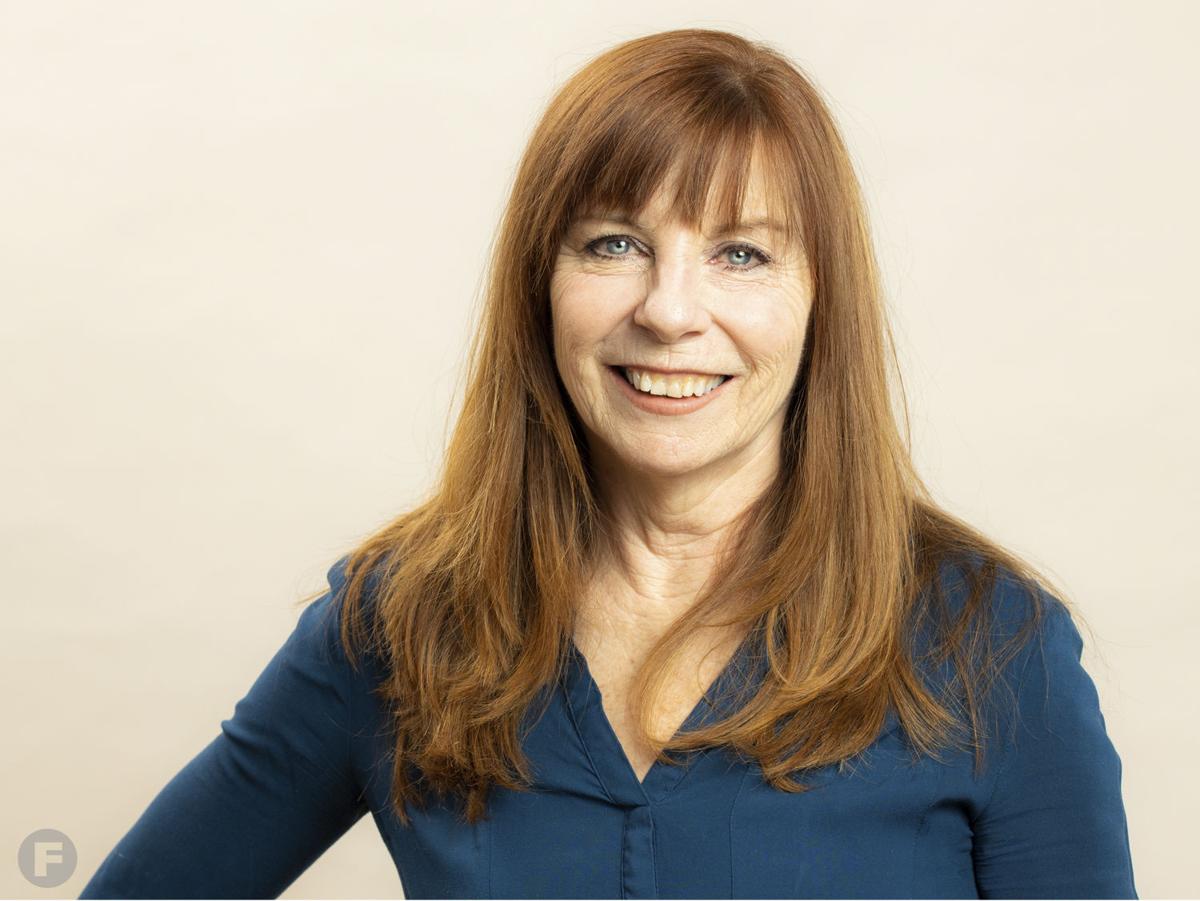 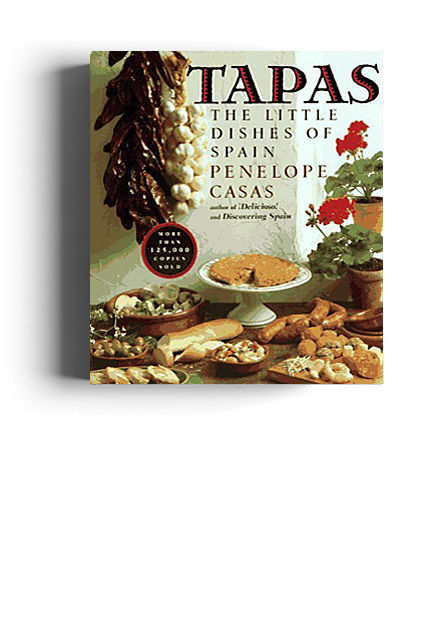 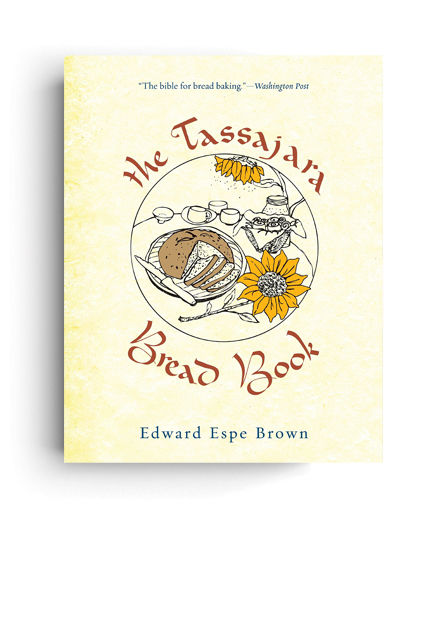 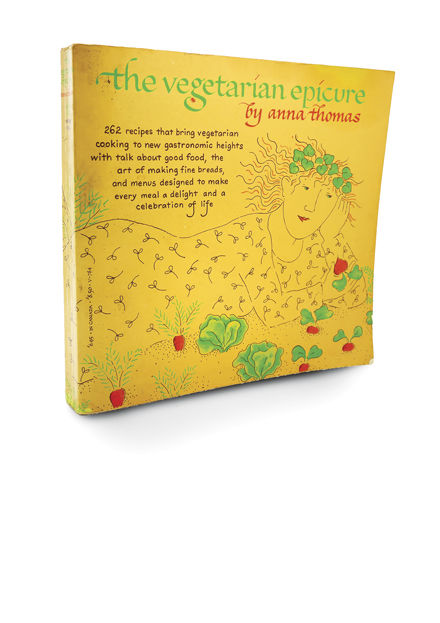 Kathy Hale began her culinary career by learning how to make gluten-free, dairy-free and plant-based meals for herself. Later, she started cooking for her Pilates students at their request. Her meal-prep business, Canihaveabite, has since expanded and now also serves fresh and flash-frozen meals at a fast-casual restaurant of the same name, which Hale recently relocated to the former Eden Alley Vegetarià space on Kansas City’s Country Club Plaza.

Boasting an adorable outdoor space, the eatery offers weekly menus featuring delicious organic dishes for everyone. Expect anything from sage-roasted Brussels sprouts to ginger-carrot soup to vegetable gratin to make an appearance. Here, Hale describes three cookbooks that have brought her this far.

The Vegetarian Epicure by Anna Thomas (1972)

“I started cooking in the 1970s when the organic movement was born and the move from processed foods to ‘natural’ became the trend. I was young and broke, with a budget that could afford only vegetables, beans and grains. ‘… the only rules about arranging meals which need to be taken seriously are the rudimentary ones of pleasing the palate and maintaining good health.’ With this introduction, The Vegetarian Epicure became my mantra for cooking on a budget and ultimately guided my entire approach to food.”

“My first attempt at bread-making was when I was 16 years old. I failed miserably, as my whole-wheat bread never grew past a log of heavy, flat dough. However, I noticed my sister seemed gifted with the ability to effortlessly make whole-grain breads that were light and delicious – her secret was The Tassajara Bread Book. This book takes the mystery out of the chemistry of bread-making and replaced my anxiety with a Zen approach.”

Tapas: The Little Dishes of Spain by Penelope Casas (1985)

“Small plates have always appealed to me – the variety of flavors and textures are so deliciously satisfying. My copy [of this book] is stained and worn and still pulled out anytime I need inspiration. This past summer, I made a tapas bowl for our Summer in the City special, so you could say this book has been feeding me inspiration for almost 30 years.”