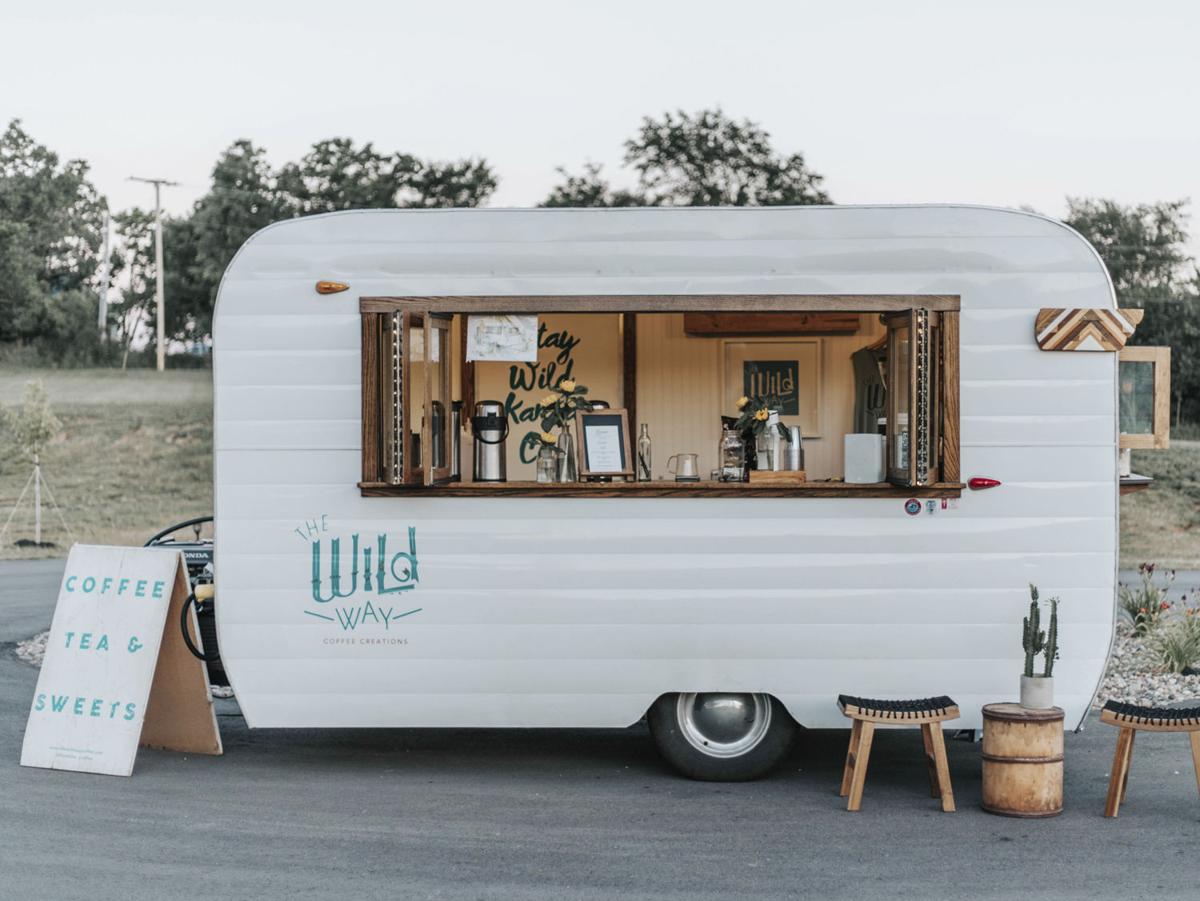 The Wild Way is a mobile coffee café based in Kansas City. 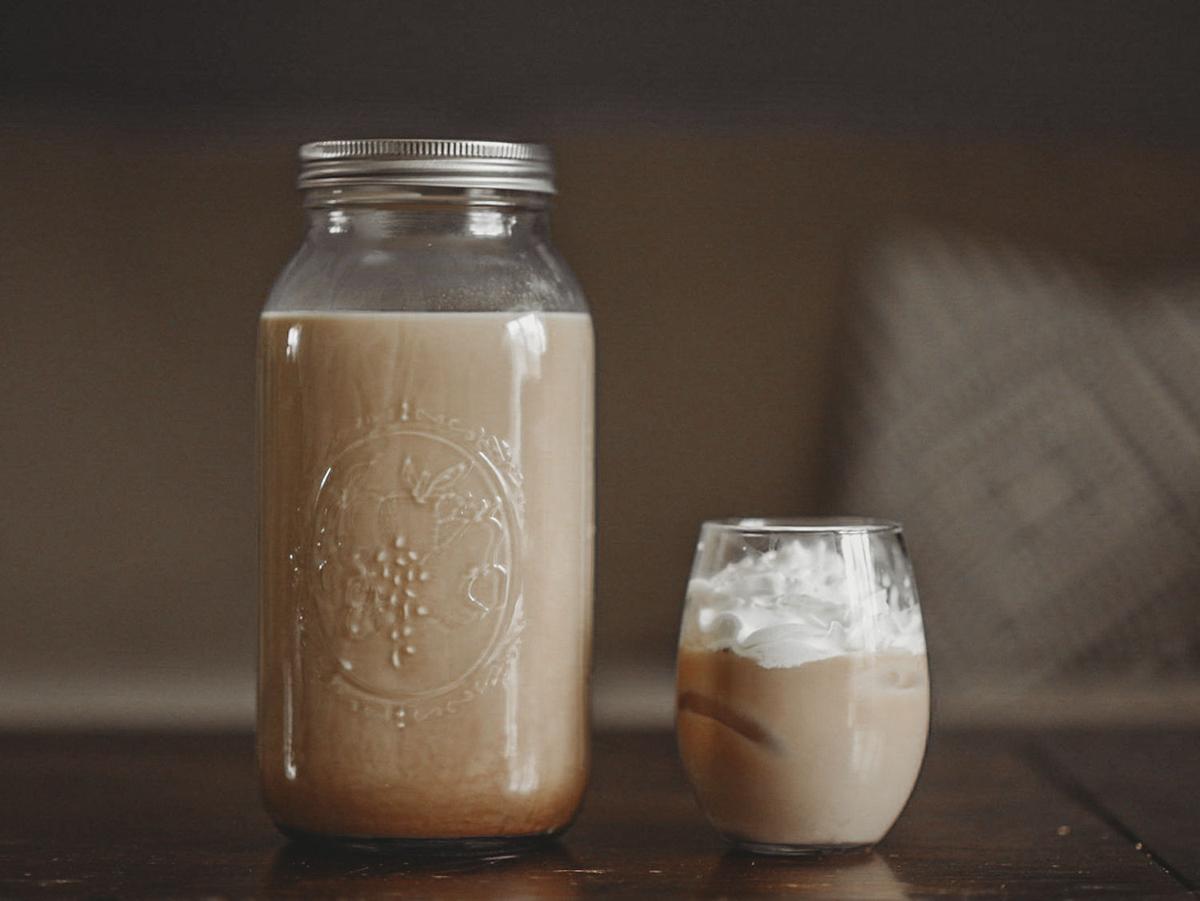 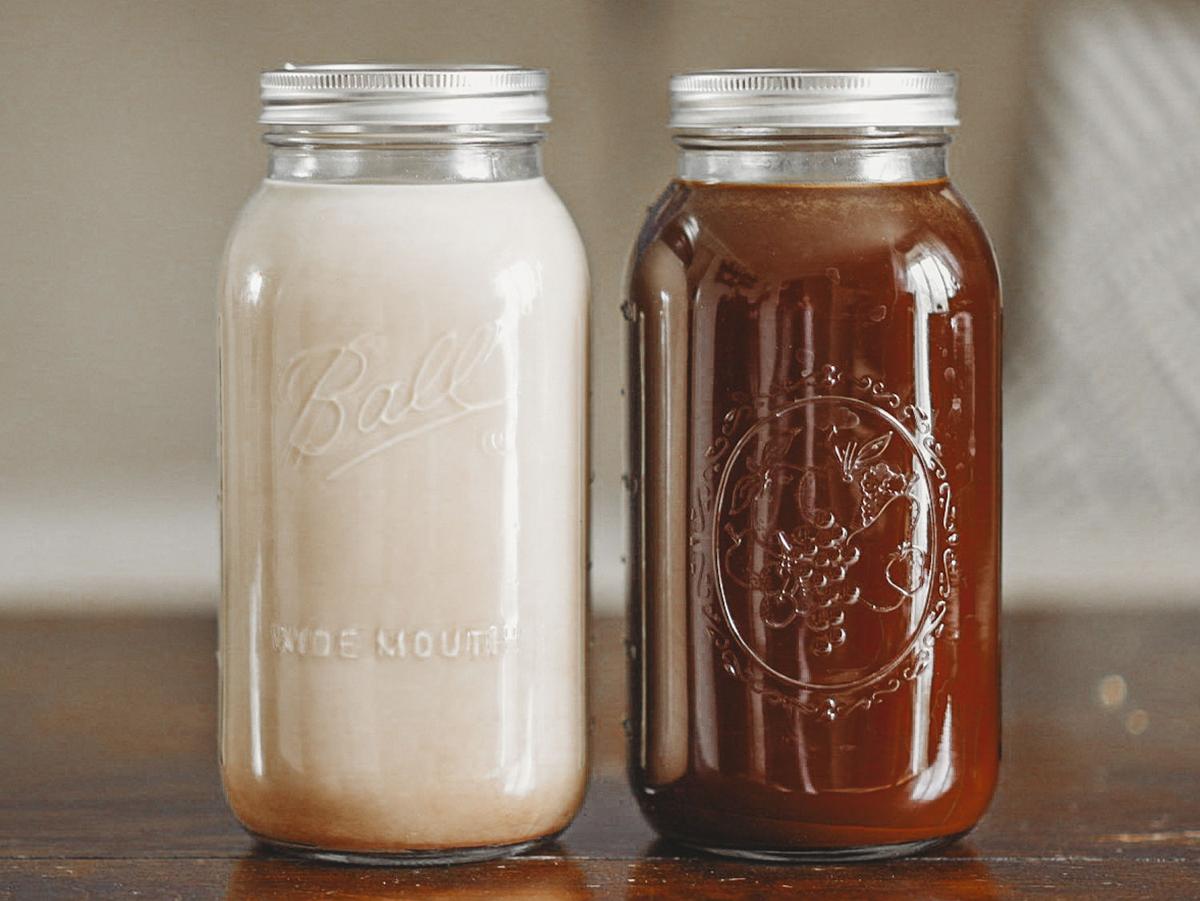 The Wild Way has shifted its focus to bulk pre-order offerings, including chai, lattes and cold brew.

The Wild Way is a mobile coffee café based in Kansas City.

The Wild Way has shifted its focus to bulk pre-order offerings, including chai, lattes and cold brew.

The team at The Wild Way Coffee are no strangers to change.

When coronavirus hit the United States in mid-March, sending countless Americans indoors to shelter in place – and avoid gatherings at places like coffee shops – the mobile coffee café did what it always does: pivot.

“Call it business-owner intuition, or maybe just paranoia, but I had been paying close attention to COVID before it hit the U.S.,” says owner and co-founder Christine Clutton. “When Italy began shutting down, I knew the U.S. would be close behind.”

She was right. And when it did arrive, Clutton and her three employees sprang into action. Although The Wild Way is best known for its coffee camper – a charming, mobile barista bar that’s been featured in countless Instagram stories – the team has also found success with its seasonal stationary space in the East Crossroads, dubbed the Winter Warehouse. Clutton and her husband, who also helps out with operations and had considered coming onto the team full-time before the crisis, decided to close the Warehouse early, shifting their focus to bulk pre-order offerings, including chai, lattes and cold brew.

“We were able to pivot so quickly because my little business is so used to pivoting at every season,” says Clutton. “Spring, summer and fall we are outdoors, serving at the Overland Park Farmers' Market, weddings, parking lots, graduation parties, corporate offices, festivals; literally every single week looks different.”

All it took was a call with her team to adjust operations and roles accordingly. Suddenly, The Wild Way had a delivery driver, a person running online orders and its lead barista mass-producing batches of half-gallon lattes – that’s 12 shots per half gallon, if you’re counting. (These have been so popular that some guests have not-so-subtly hinted that they’d like the offering to continue post-pandemic.)

While the drink menu remains unchanged, the team instituted the recommended sanitization procedures with an emphasis on easier-to-prepare options to keep lines moving. There’s even an ordering table that’s kept six feet away from the camper for enhanced safety. But it’s this preexisting, outdoor-first model that’s helped the make the transition a resounding success.

“Mother's Day, we were booked to offer a drive-thru coffee service for mothers of New Life Oak Grove,” says Clutton. “We served moms smiling behind masks while wearing gloves.”

The Wild Way also recently returned to the Overland Park Farmers’ Market, where they were regulars before the pandemic began. These long-term relationships have also helped keep the team rolling – as well as poems, songs and notes submitted alongside online orders.

“Honestly, I can't even write all the ways the KC community has been there for us at this time,” says Clutton. “I am tearing up just thinking of it.”

Patrons can follow The Wild Way on social media for the latest updates to hours, services and locations. In the meantime, Clutton and co. will continue doing what they do best: slinging espresso shots and changing with the times.

“We’re called The Wild Way for a reason,” she says.