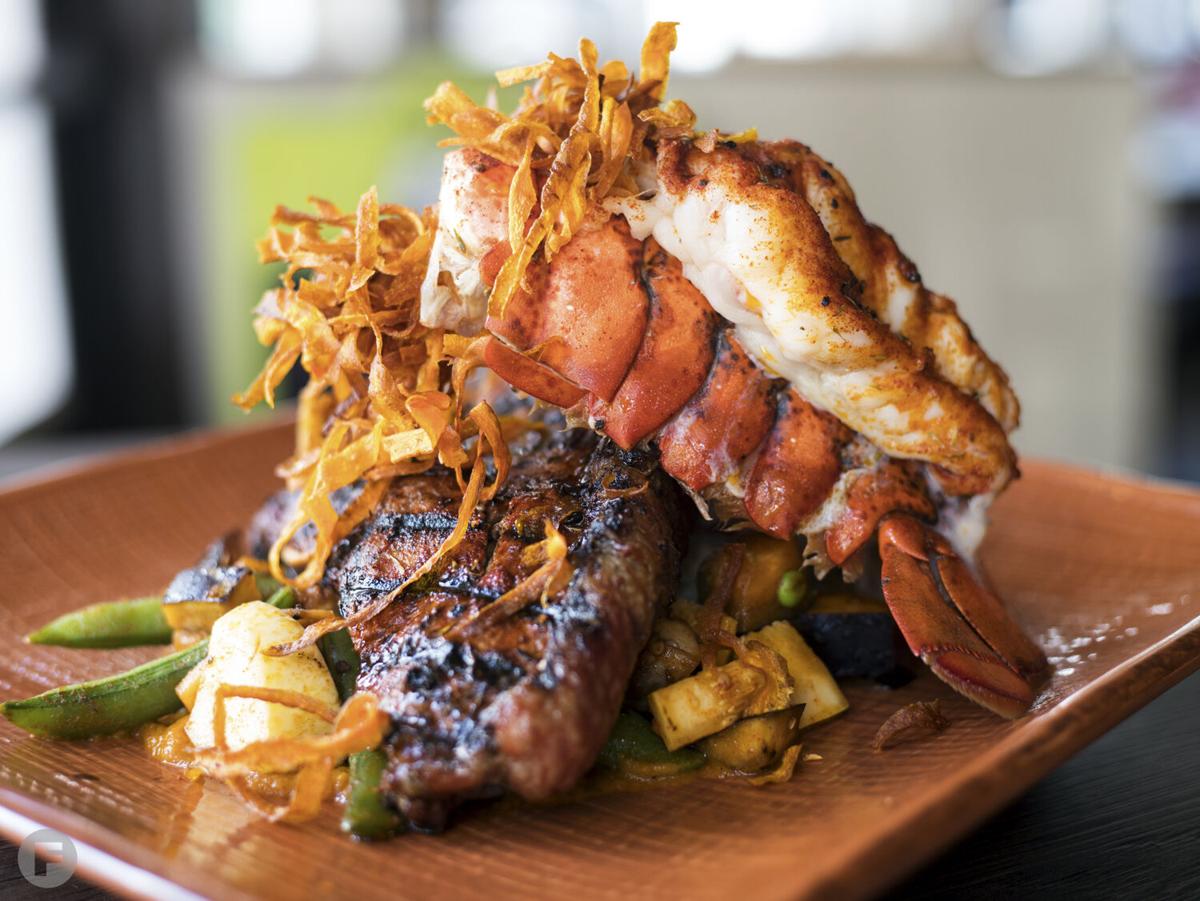 Prime 55 is just one of the participating restaurants in St. Louis. 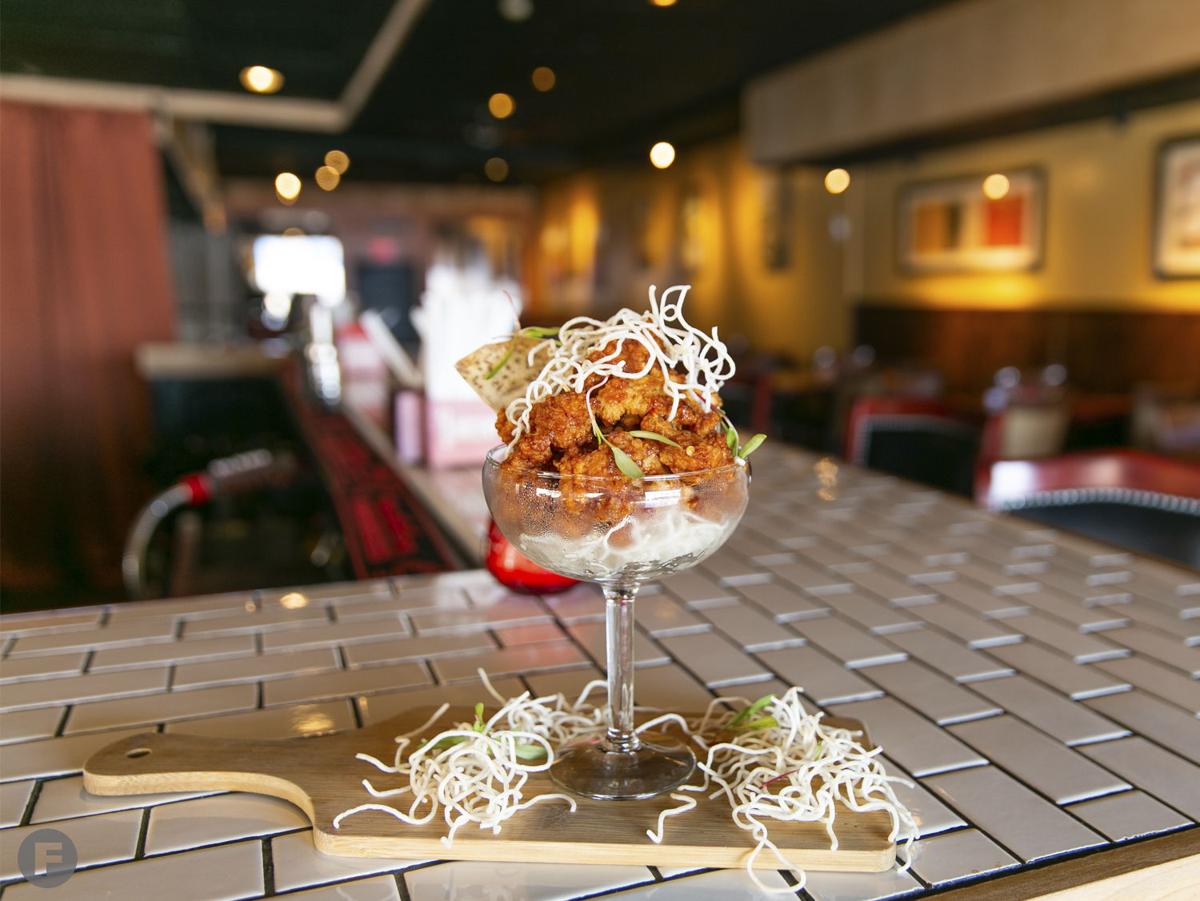 Prime 55 is just one of the participating restaurants in St. Louis.

"We realized there was opportunity for us to really expand the conversation and tell the story of the Black culinary industry as a whole," says co-founder Falayn Ferrell.

Restaurants are participating in the week in both St. Louis and Kansas City. In St. Louis, participating spots and caterers are Emmanuel's Family Restaurant, Freddie G's Chicken & Waffles, Gourmet Soul Restaurant & Catering, Prime 55 and Steve's Hot Dogs. Kansas City's list of participating restaurants is a little bit longer: Blue Nile Cafe, District Fish & Pasta House, Fat Jack's Chicken & Fish, Gates BBQ, Gigi the Vegan, Happy Apple Cafe, KC Daiquiri Shop, Kwan's Katering, Mesob, Niecie's and Vee's Barbecue & Casual Catering. The organization has a free registration option to allow restaurants to join, but a premium option is also available for additional marketing materials and priority placement on their website. The only requirement is that one of the business owners is of African American, African or Caribbean descent – the restaurant does not have to have 100 percent Black ownership.

The week is all about visibility and supporting these restaurants, with events including a nationwide cocktail competition with a grand prize of $5,000 that has gone virtual this year due to COVID-19. Some restaurants might have specials for the week, but be sure to check in with them individually to find out. And even though dining rooms are closed in some places across the country, Black Restaurant Week is making sure to highlight other service options such as delivery.

"We do want it to be resourceful, because we understand that some communities aren't as open," Ferrell says. "We want you to still have the same experience when it comes to the takeout and delivery as well."

And Ferrell says that even if your favorite Black-owned restaurant isn't on the list of participants, you should go support them anyways.

"Still feel free to go dine somewhere, and really just support as many local businesses during the week as possible," she says.