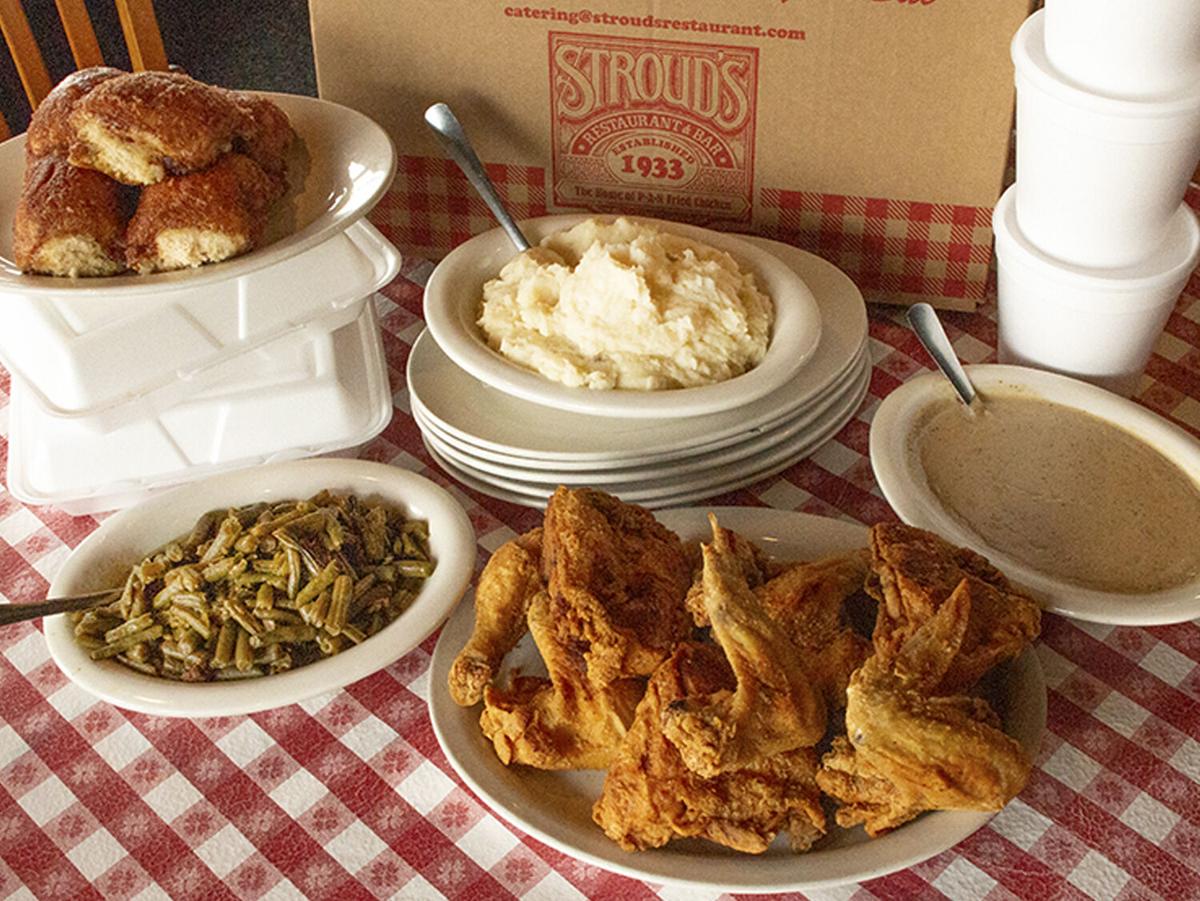 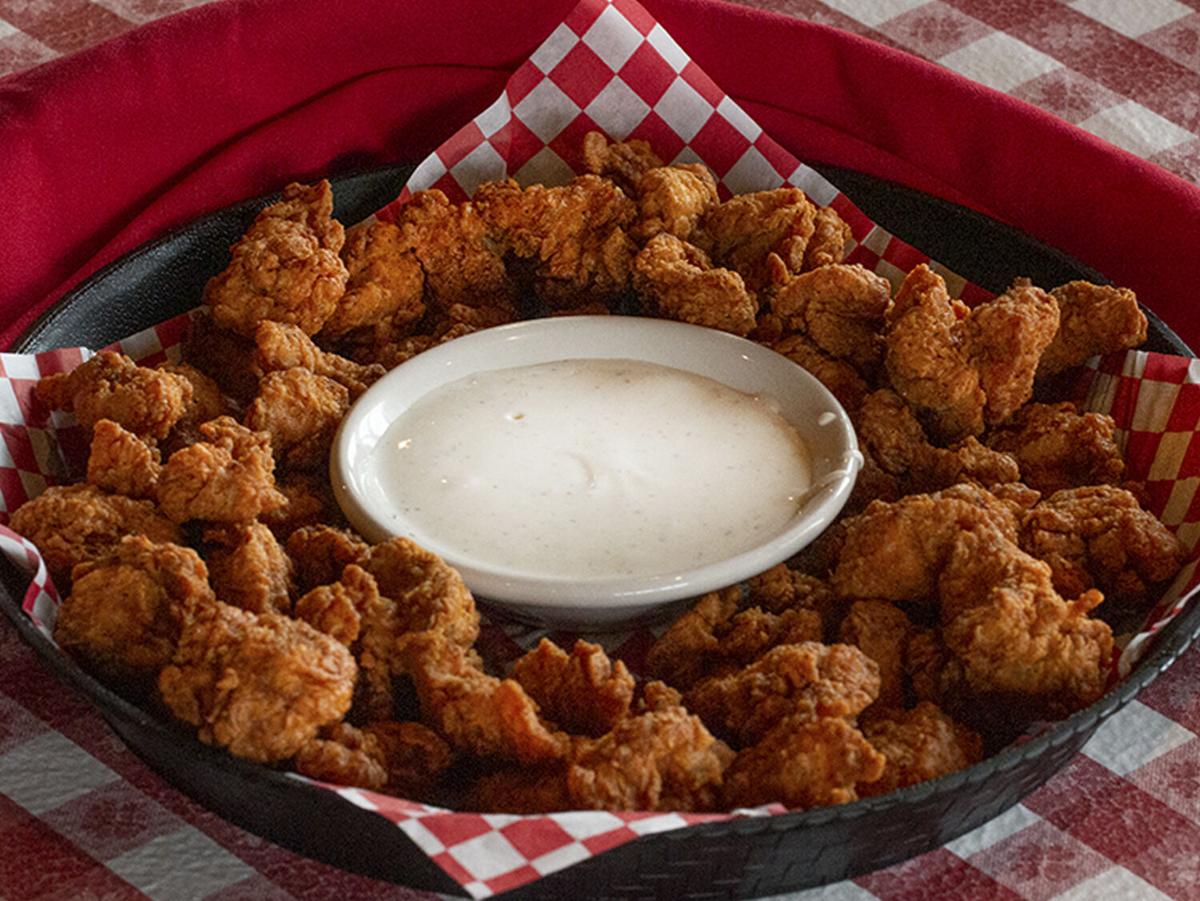 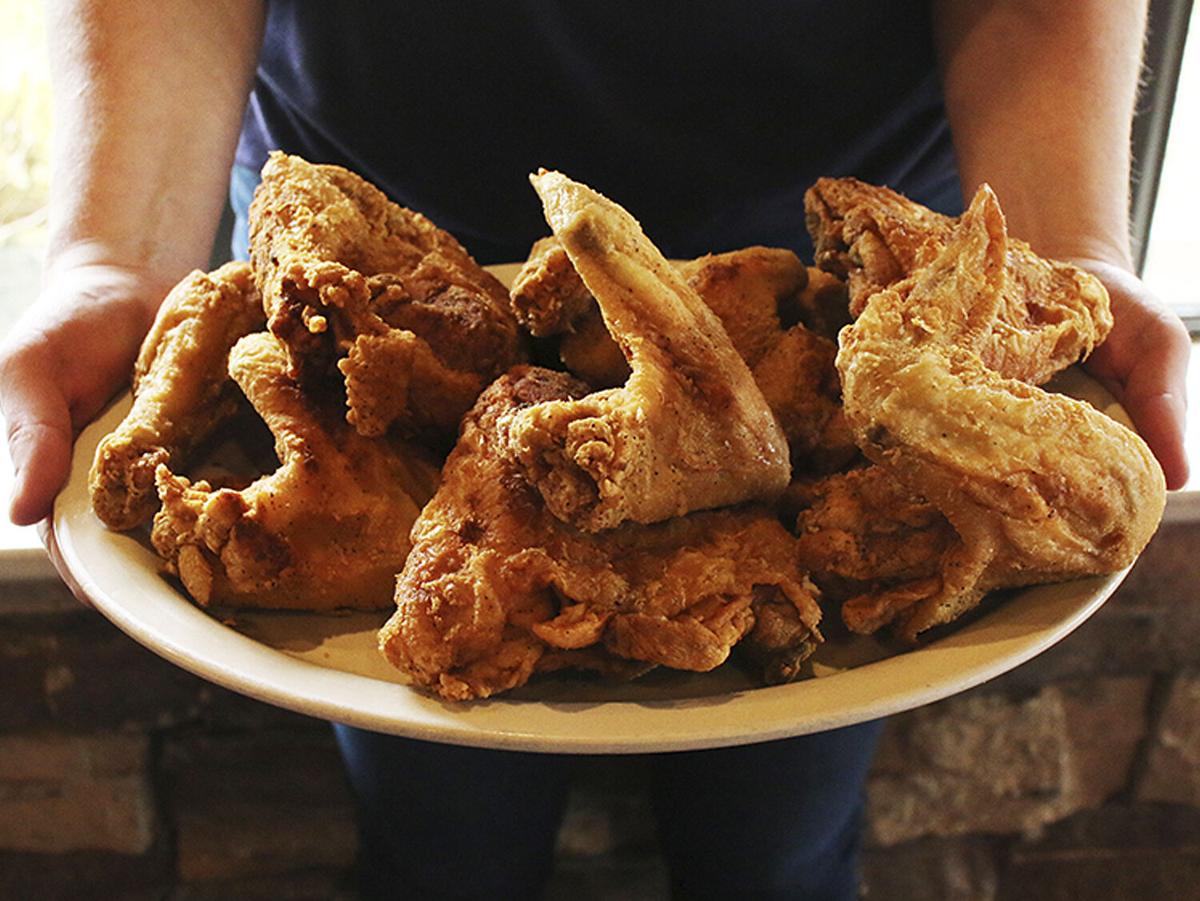 The bone-in chicken is made from the same recipe that made Stroud's legendary.

The bone-in chicken is made from the same recipe that made Stroud's legendary.

Fried chicken fans, rejoice: An old favorite is returning to Mission, Kansas, with a fresh new look. Stroud's Express will open its doors in the very near future in a location just a stone's throw from its former spot on Shawnee Mission Parkway, which closed its doors in 2019. Stroud's Express will serve up the same classic recipes, but focus on an order-ahead, to-go concept rather than the traditional restaurant setting of other Stroud's restaurants.

The new spot well be located on Johnson Drive just off of Nall Avenue in the Mission Mart Shopping Center. Bethany Neal, VP of sales, marketing and technology for the KC Hopps restaurant group (which operates Stroud's, Blue Moose, O'Dowd's and other local favorites) says the group was thrilled to open a Stroud's Express so close to the old Stroud's location.

"We love the area and feel like this is a great location to test the Stroud's Express concept in the area," she says. "There's tons of foot traffic and a growing community that wants approachable but tasty food options. We're excited to have a chance to help contribute to this growing area."

Stroud's Express will have a few waiting areas in case you get there before your order is ready, but this isn't a place you'll order and sit down to enjoy it on-site. Putting in orders ahead of time will make it easy to settle up plans for dinner and either run out quickly to pick it up or grab it on the way home from work.

All the favorites from the original Stroud's menu have made the leap to Stroud's Express – the bone-in chicken is pan-fried to perfection and made from the same recipe that made Stroud's legendary. The livers and gizzards are second to none if you're looking to be a little more adventurous, and the KC Spicy Hot Chicken Bites are tossed in a delicious and fiery sauce.

Stroud's Express also offers a few ways to feed the whole family. There are combo boxes featuring both bone-in and boneless chicken options, complete with several sides at an affordable price. Of course, Stroud's famous cinnamon rolls will also be available for dessert.

Neal stresses that eager customers will want to order in advance – the smaller footprint of Stroud's Express means that they will sell out. Luckily, there won't be quite as many growing pains with this location: it's the second Stroud's Express in the metro area, with the other located in Lee's Summit.

An exact opening date has not been announced, but KC Hopps expects to open the Mission Stroud's Express in the next few months, and possibly as soon as late February. The restaurant group is currently hiring for all positions.

If you're craving a Kansas City classic or just some darn good fried chicken, you'll want to keep your eyes on social media for when Stroud's Express officially opens its doors. You better believe that we'll be first in line for some chicken livers.