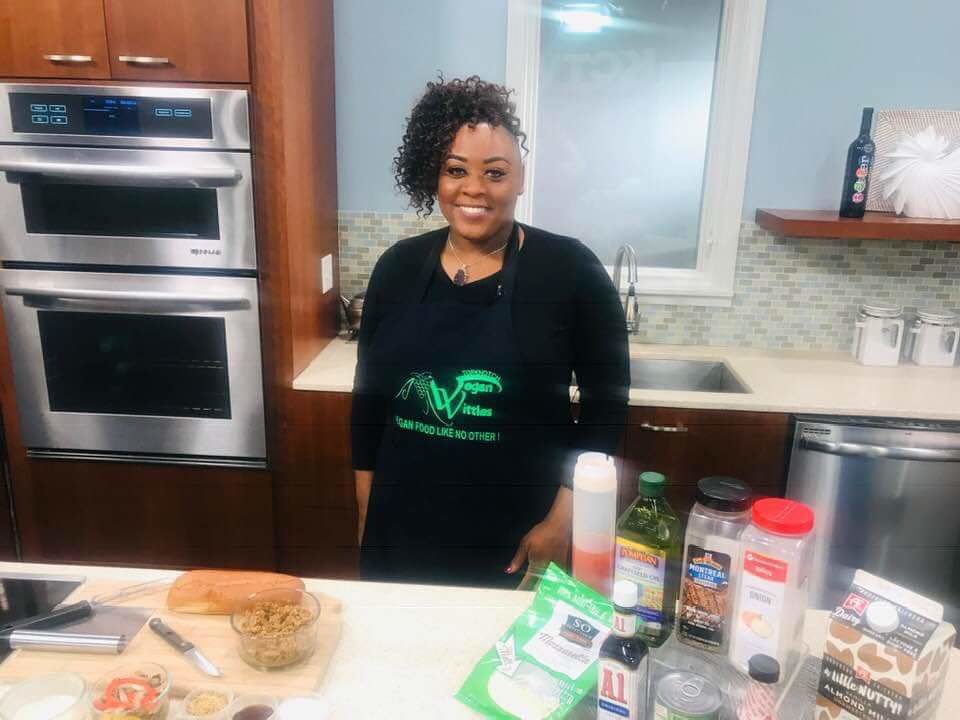 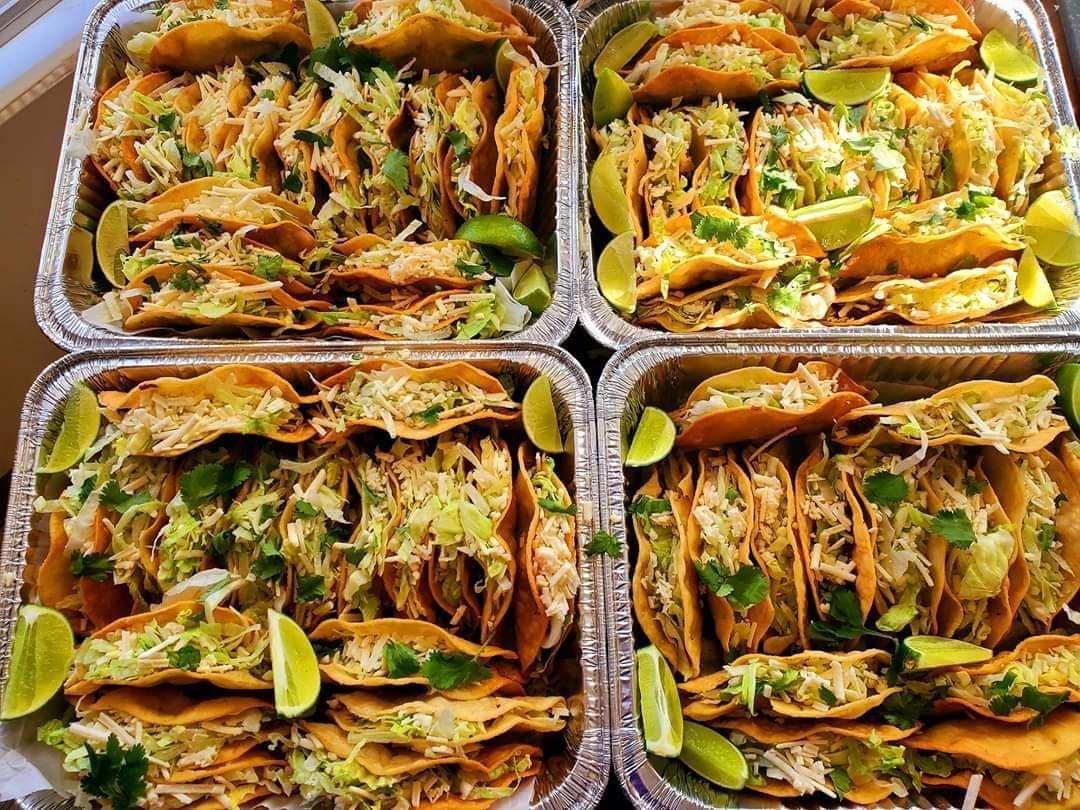 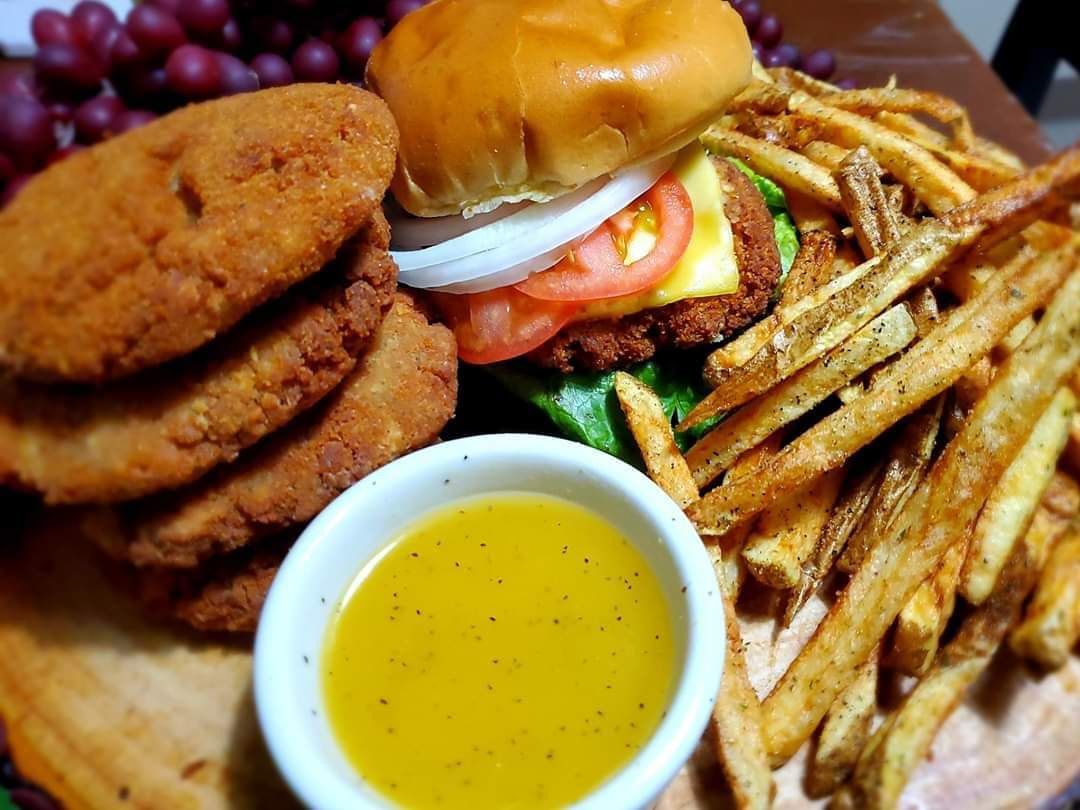 Kimberly Vincent’s road to owning a business started with her own body.

More than two years ago, Vincent’s health issues left her unable to digest food. “I was sick. Doctors couldn’t tell me what was wrong,” she says. “I told myself that I would take myself off of eating meat, dairy, bread and other foods. My doctor asked what I was eating. I said, ‘The nothing diet. Nothing but fruits, vegetables and herbs.’”

Vincent “felt like a brand-new person” after 30 days on her self-imposed vegan diet. Within six months, the diet reversed her gastrointestinal issues.

Topknotch Vegan Vittles came about when someone told Vincent about VegFest, a festival celebrating plant-based lifestyles in Kansas City, in 2018. The festival was three weeks away. She prepared vegan food for the event, and her booth sold out on both days.

She added a “k” to the usual "top notch" in her company's name as a reference to her first initial and her aspiration to be the best. Since then, Vincent has sold her vegan spin on soul food at festivals, pop ups and local venues such as Sinclair’s Restaurant, Percy’s Bar and Equal Minded Cafe. While the COVID-19 pandemic has halted her plans to serve food at pop ups this year, Vincent continues to prepare and deliver her vegan specialties for catering and special orders.

“We make the community smile with our meals,” Vincent says. “People wanted a home-cooked meal, especially during the pandemic. Soul food is comfort food for the mind, body and soul. People assume you eat salad if you’re vegan. My food tastes like regular food. It tastes good and is good for your health. It’s a passion of mine to motivate others to eat vegan because of what I went through.”

Prior to her dietary conversion, Vincent didn’t cook often, but she retained skills learned as a child while helping her grandmother in the kitchen.

"I discovered my calling when I started getting into vegan cooking," she says.

“I’m passionate about vegan food. I love to make people smile,” Vincent says. “It makes me who I am through food. I set that bar to make it easy for people to transition to a vegan lifestyle. It touches my soul to touch other people’s souls while making a difference [through] veganism.”