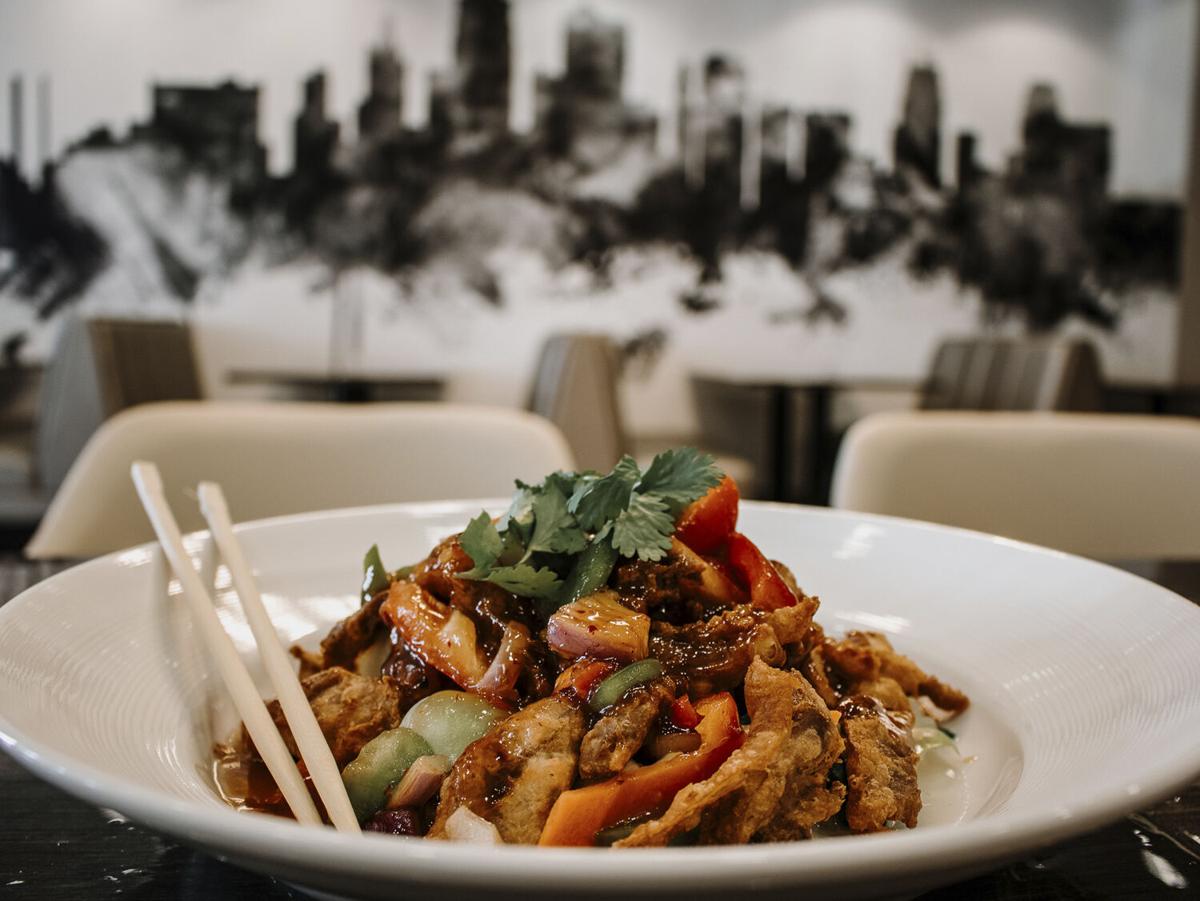 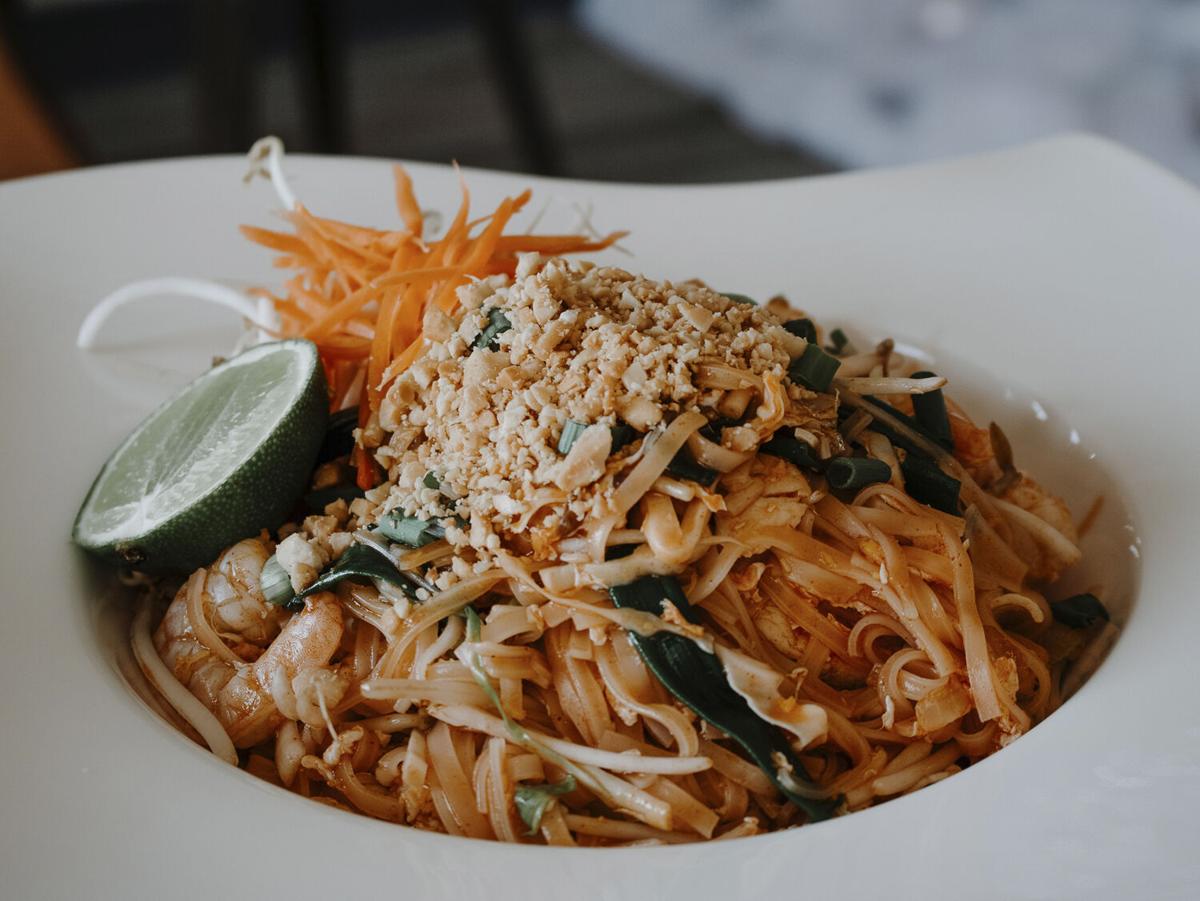 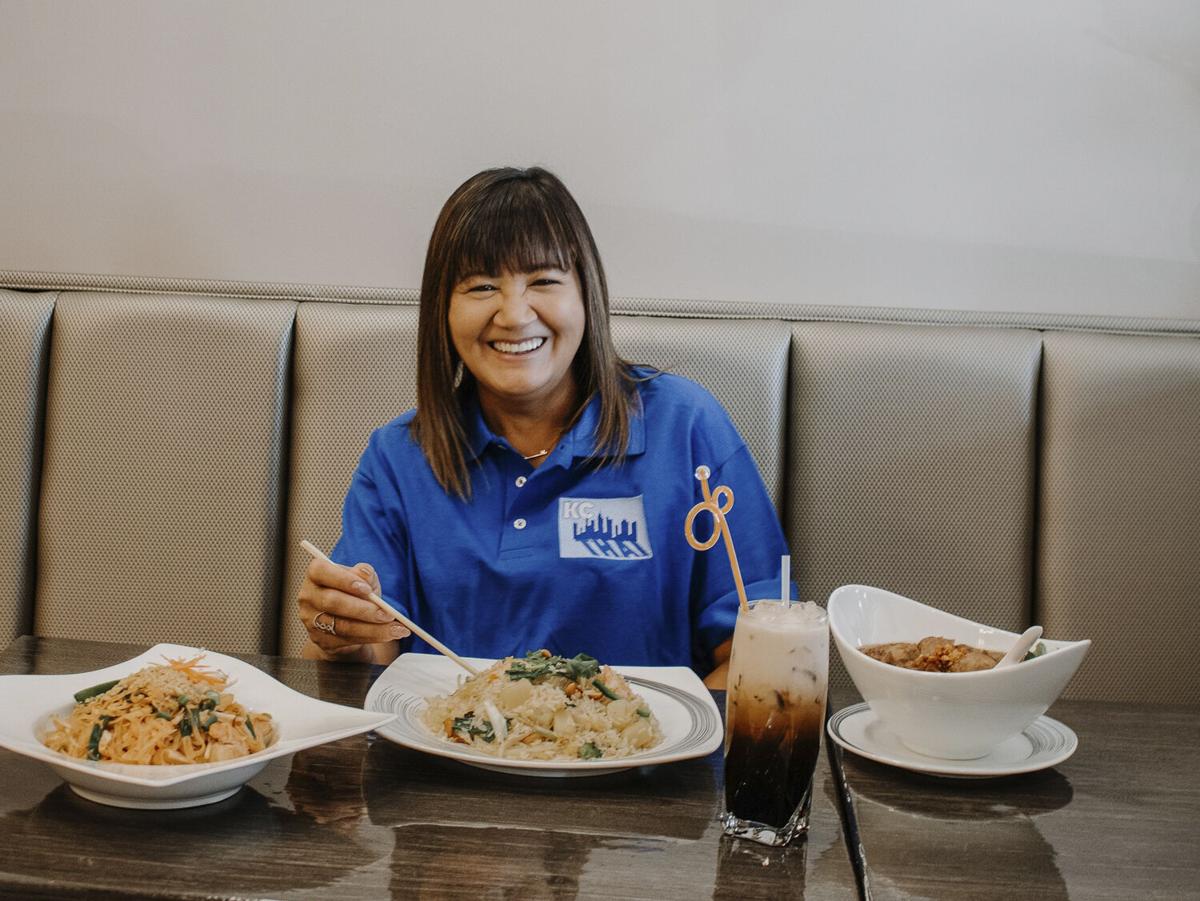 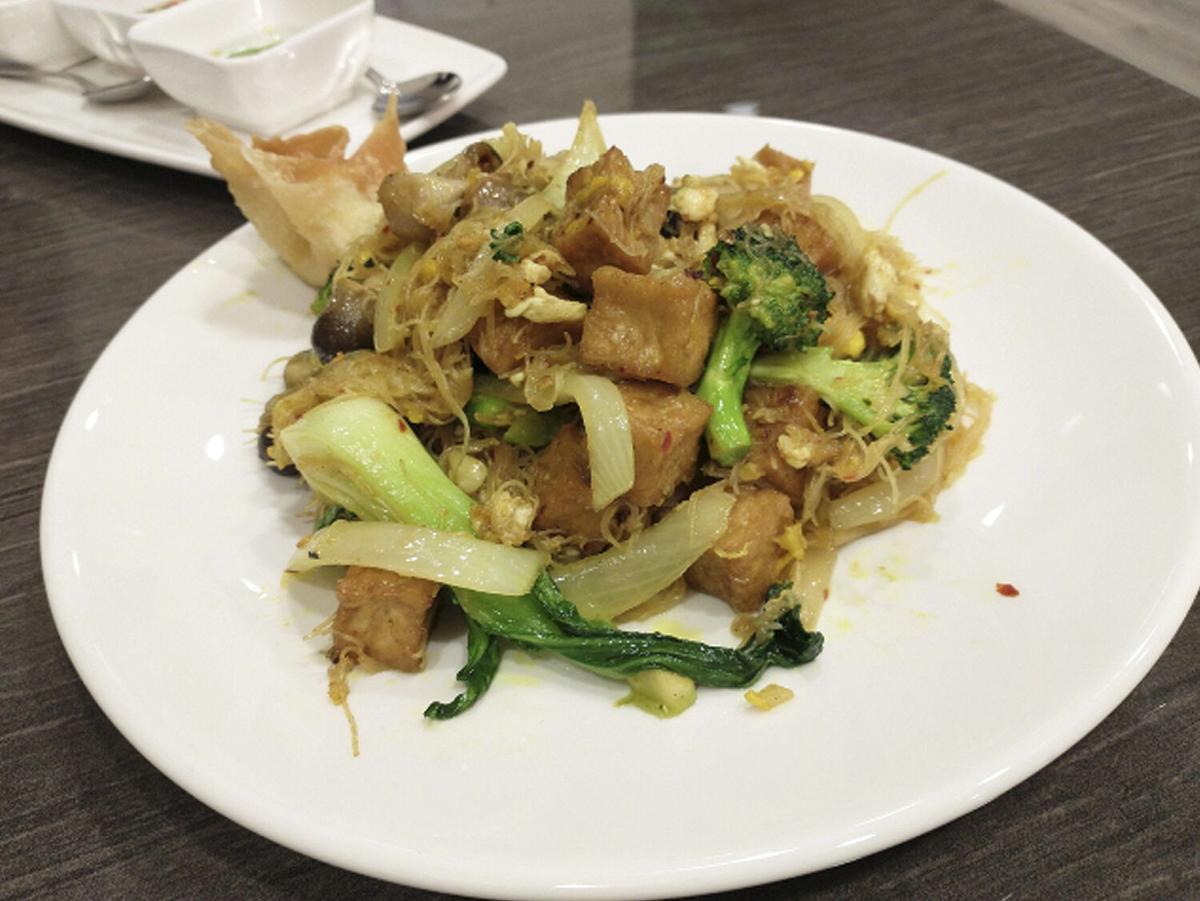 Interest in traditional Thai food continues to grow in Overland Park, Kansas, which is home to a half-dozen Thai restaurants. KC Thai, which opened in late December, is the newest entrant to the area, offering traditional Thai cuisine and lesser-known specialties. The new concept comes from Thailand native and chef Penny Mufuka and Doug Mufuka, who also co-own Thai House in south Kansas City. At their newest venture, they've enlisted longtime friend chef Bunnuch “Nuch” Benberg to help in the kitchen.

“Pad Thai is pad Thai, right?” Doug says. “We plan to push the envelope. If you can make yourself a little different from other Thai restaurants, then you can create a market for yourself.”

Of course, tom yum, tom kha and boat noodle soup (kway teo or guay tiew), a staple lunch dish in Thailand, are also available to soothe the soul. Diners can also look for pork-based foods that will be rotated into the menu, such as moo tod, an appetizer with pieces of crispy fried pork and garlic, and a specialty dish of pork belly with basil. Moo yan, a pork-based alternative to chicken satay, is another idea in the works. Prepared with fresh herbs and curry, slices of Thai spicy pork sausage sing with flavor and a pleasant hint of heat.

Balanced flavors are a foundation of Thai cuisine. The papaya salad, for instance, unites sweet, sour and salty flavors in harmony. Guests can choose from a vibrant Thai version or a bolder, more pungent Lao-style salad. Another dish in development is whole salted tilapia, stuffed with lemongrass, makrut lime leaves and basil before it's grilled and served with a citrus-based sauce. The fish dish is a favorite of Doug, who eats it regularly when in Thailand with Penny.

Rice and noodle dishes include the ubiquitous pad Thai, various fried rice entrees, and drunken noodles (pad kee mow). The preparation of pad see eaw, composed of flat noodles with egg, bok choy, Chinese broccoli and mushrooms, was spot on. The noodles were packed with flavor without drowning in sweet soy sauce or oil. Yellow sen mee noodles, featuring angel hair rice noodles, is distinctive for its use of yellow curry powder. Mild sweet and savory flavors express the subtle depth of the dish. Those seeking heat or acidity can adorn dishes with spoonfuls of dried chile flakes, chile sauce, prik nam pla (fish sauce with chilies), and white vinegar with sliced chile.

Specialty dishes include gaprow, a rice dish with finely chopped meat of your choice, bell peppers and garlic served with a fried egg on top. Tamarind duck, yellow curry seafood stir-fry and freestyle fried fish allow the kitchen to flex its culinary muscles.

Earlier in her career, Penny worked at Argosy Casino restaurants alongside chefs trained in classic French techniques. She drew on that influence to develop Thai-accented desserts, such as mango cheesecake and a decadent crème brûlée cheesecake. Traditionalists may indulge in sweet sticky rice with mango and rich coconut cream sauce, served as a portion bounteous enough to share.

Penny herself was born and raised in Phichit, Thailand, a rural agricultural area located halfway between Bangkok and Chiang Mai. She moved to America nearly 25 years ago; with limited funds and a language barrier, she worked her way up through restaurants to earn a living. She met Doug while working at Thai House when it was under different ownership. The couple bought the restaurant with the dream of operating their own business; after marrying in Las Vegas, they went into business together, refreshing the menu and operations. “We decided to go all in and jump off the cliff together,” Doug says.

KC Thai represents Penny and Doug's first fully-realized restaurant concept built from the ground up, but they're not slowing down anytime soon: The couple plan to open another Thai restaurant in Leawood’s Park Place this year.

KC Thai is open daily from 11am to 9pm for dine-in, curbside carryout and delivery.