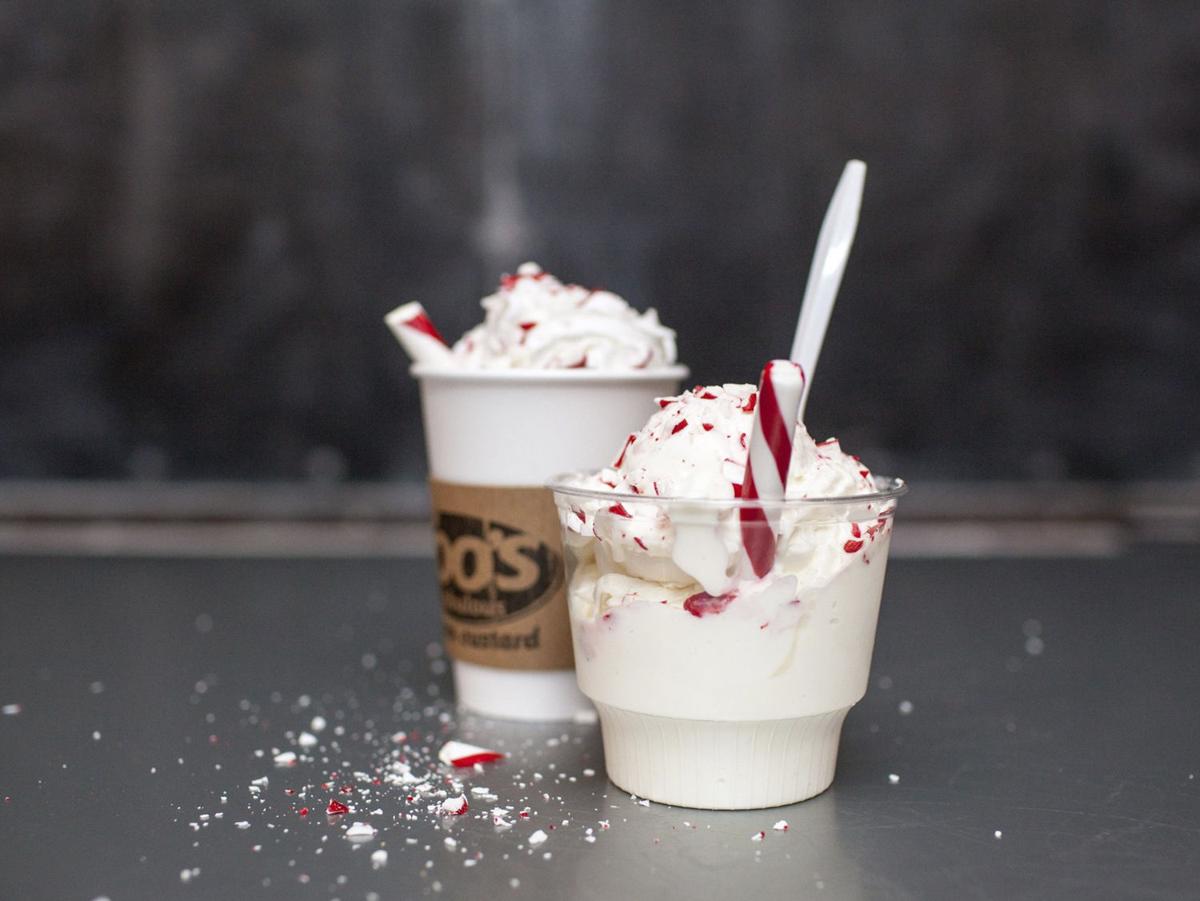 Foo’s Fabulous Café will serve its last custard in Leawood on Christmas Eve. 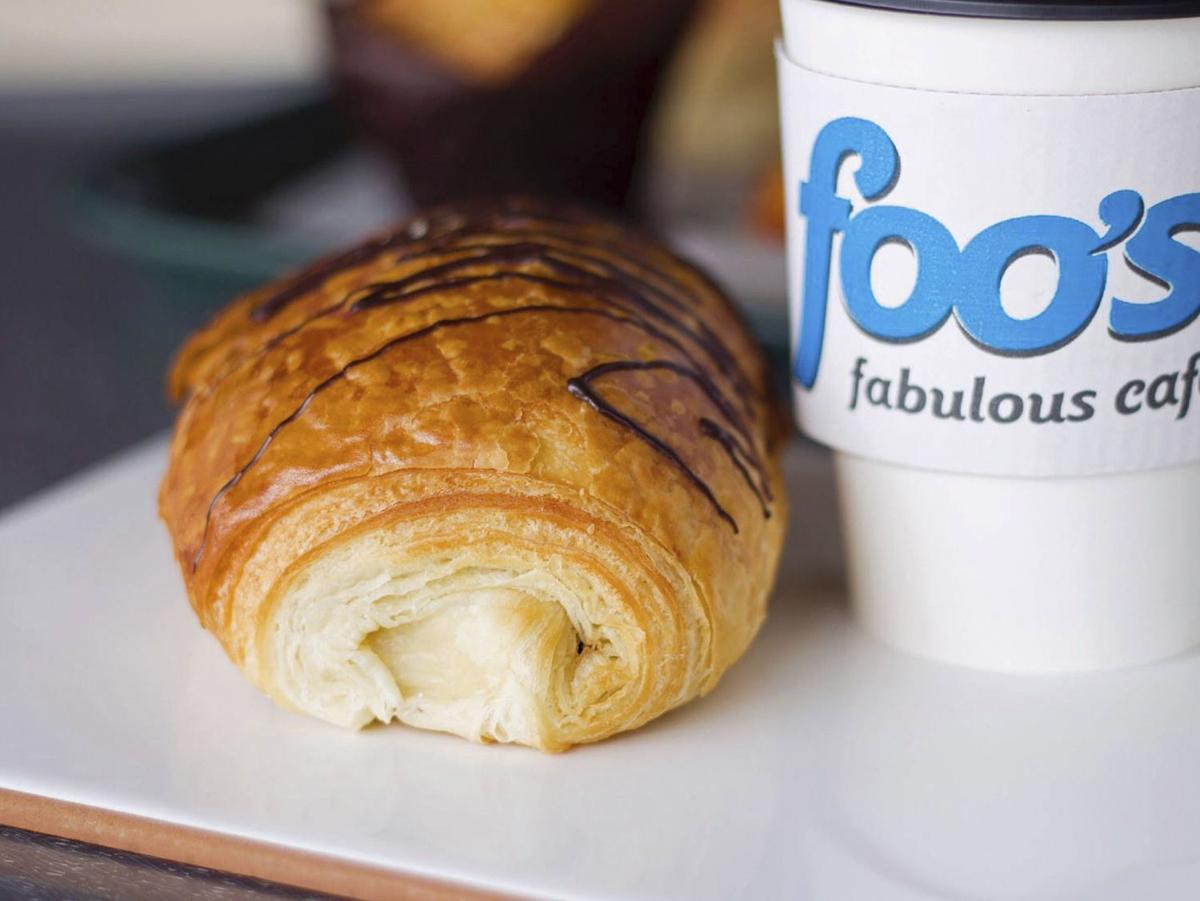 Foo's is a neighborhood favorite in Leawood.

Foo’s Fabulous Café will serve its last custard in Leawood on Christmas Eve.

Foo's is a neighborhood favorite in Leawood.

Jeff Stottle, owner of Foo’s Fabulous Café in Leawood, Kansas, announced via Facebook that after 13 years in the Ranchmart North shopping center, he would be closing his doors at 4pm on Christmas Eve.

Ranchmart North announced earlier this year that it would be undergoing a $47 million renovation next year that includes a new façade for the shopping center while adding more parking, a central plaza area and a two-story office and retail building on the northeast side of the retail complex.

Now, with the remodeling imminent, Stottle received word from the management company that his lease will not be renewed and his space has instead gone to a national player, prompting his decision to close before Christmas.

This is more than another story about a restaurant closing at the end of the year in Kansas City; Foo’s Fabulous Café was much more than that to the community it served. It was a friendly and familiar place, where fun and family were welcome. Old and young alike came to Foo’s for more than just food and drink; they came to connect, celebrate, plan and dream together.

Stottle originally signed his lease at Ranchmart North with the understanding that the remodeling of the old shopping center would take place during his first or second year of business. When that did not materialize, he continued to hang on and managed to build a steady business based on regulars from the local neighborhoods, schools and churches who came in for the coffee, custard and sense of community.

“Special thanks to the parishioners of Cure’ of Ars and the families of Corinth, Briarwood, Brookwood, Belinder, Trailwood, Shawnee Mission East, Shawnee Mission South, Hyman Brand Hebrew Academy, Kansas City Christian, Leawood Presbyterian, Highlawn, Heartland and countless other local organizations who’ve supported us over the years with parties, celebrations, awards banquets, and Bar and Bat Mitzvahs,” Stottle wrote in his Facebook post about the closing.

The back room at Foo’s was used as a combination hangout, co-working and community room. It was a place where meetings were held to organize children’s soccer leagues over weekend breakfast, and a place where a school fundraising committee could meet over coffee. It was also a neighborhood place where a parent could take their child after school or a doctor’s appointment for a cup of their famous custard and to catch up on the days’ events.

“Fun is one of our core values, and we’ve encouraged the neighborhood to take ownership of the space and they’ve done an amazing job. This space is full of fond memories,” said Stottle.

After a Decade, Foo’s Fabulous Transitions From Custard to Café in Leawood

The custard shop has rebranded with a new name and look that more clearly represent everything it offers.

A few years ago, Stottle changed the name of the space to Foo’s Fabulous Café, because in addition to serving custard and coffee he had started serving breakfast sandwiches, and at lunch he proudly served his famous bánh mì sandwich among other items. Foo's also sells Christopher Elbow chocolates along with hats and T-shirts with Foo’s logo and funny slogans, all of which will be sold until the last day or they run out.

Stottle says that one of the unexpected joys of running this shop has been the opportunity to work with nearly 200 teens over the last 13 years at Foo’s. As a father himself, he said he never expected how much he would personally get from teaching these kids the responsibility one learns at a first job. He has found his employees to be amazing kids willing to learn and work hard.

“Most of these kids when they started working for me at 15 and 16 years old didn’t even know which end of the broom to hold, but by the time they left Foo’s to go off to college they knew how to open and close this store,” Stottle said. “I taught them how to do everything except make the schedule, which was always something I felt like I should do to keep the peace. I have found if you treat kids like young adults, then they will act like young adults.”

One of the main reasons Stottle decided to stay open until Christmas Eve was to give his former employees who are coming back from college for the holidays the opportunity to visit Foo’s one last time before it closes, something that he says always happens this time of year.

“It is bittersweet, for sure,” Stottle said. “If I had it to do over again, I definitely would, maybe not in this location, but everything about this experience has been rewarding, and the friends as business contacts I have made here I will take with me into my next chapter.”

Frozen custard fans will still be able to get their Foo’s fix at Kansas City’s original frozen custard shop in Brookside, which will remain open. All gift cards and coupons from the Leawood location will only be valid in Leawood and only until the shop closes.

“It is important for everyone to remember the little guy, the local restaurant and retail shop that serves your community,” Stottle said. “I have had the most wonderful and supportive guests come through my door, both tall and small, and this time of year it is definitely worth remembering to shop and support your locally owned businesses.”