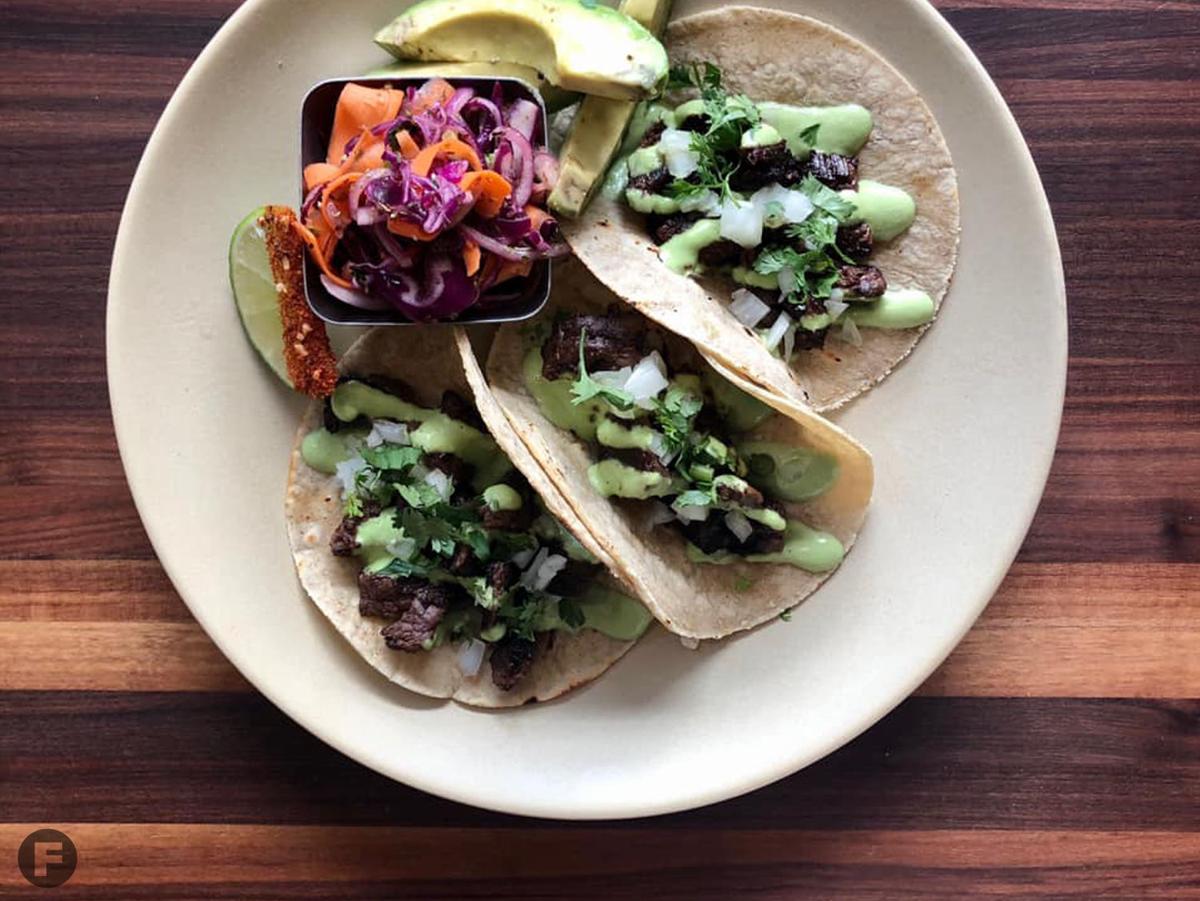 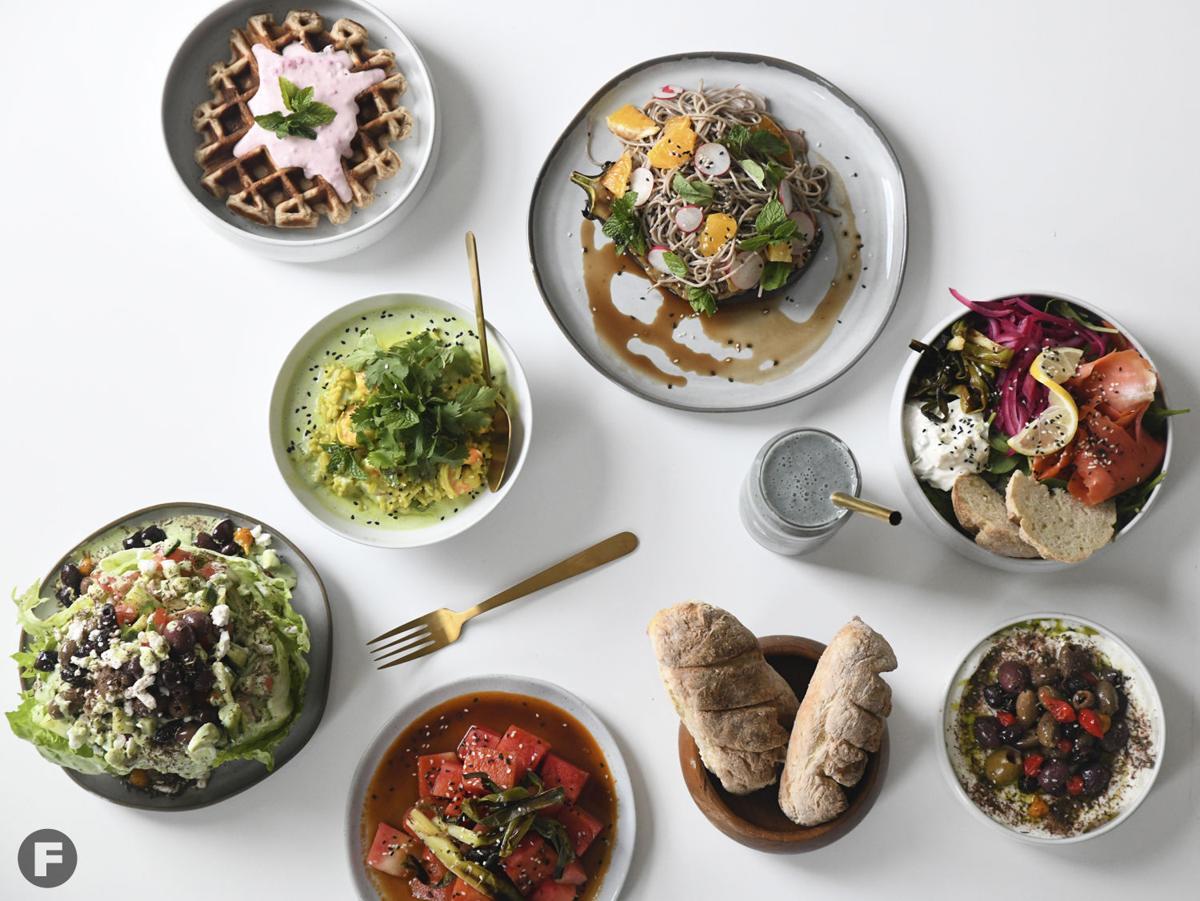 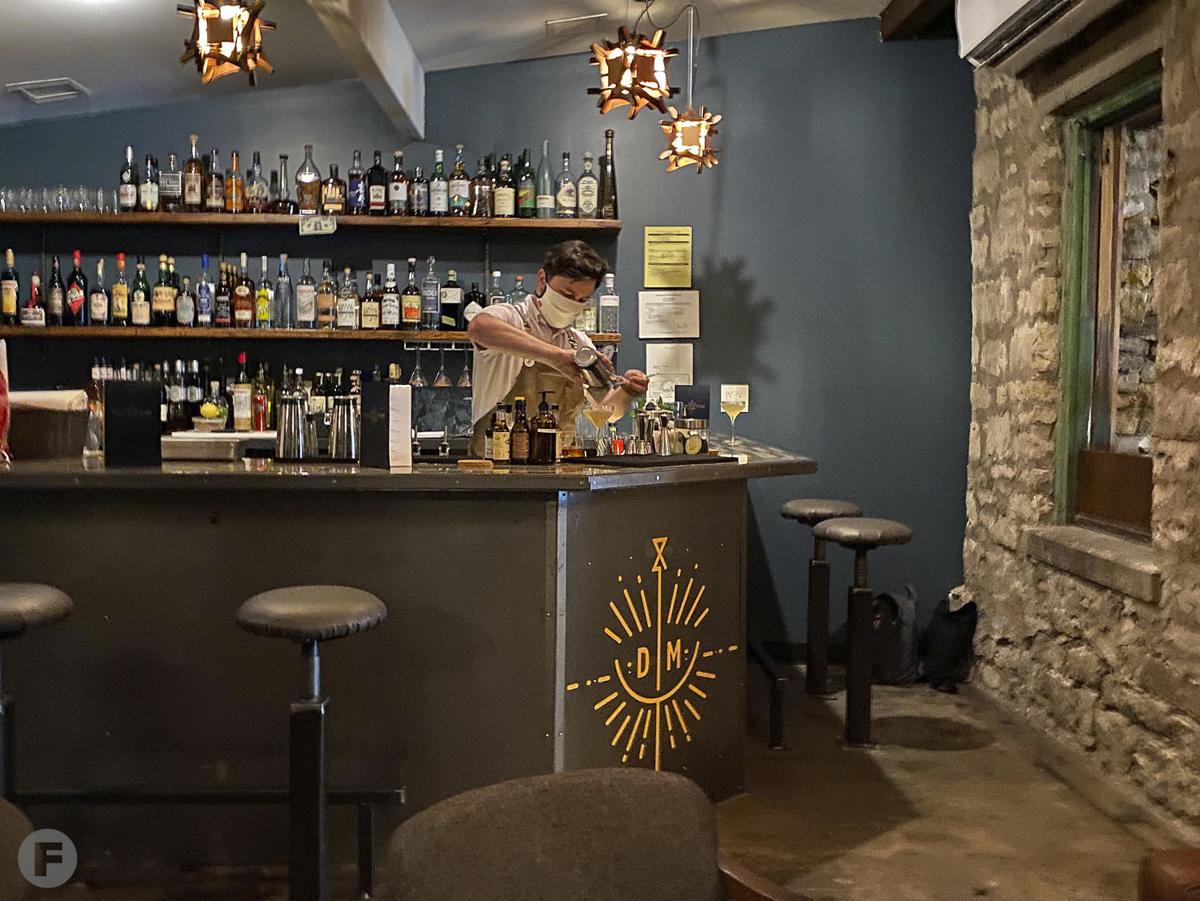 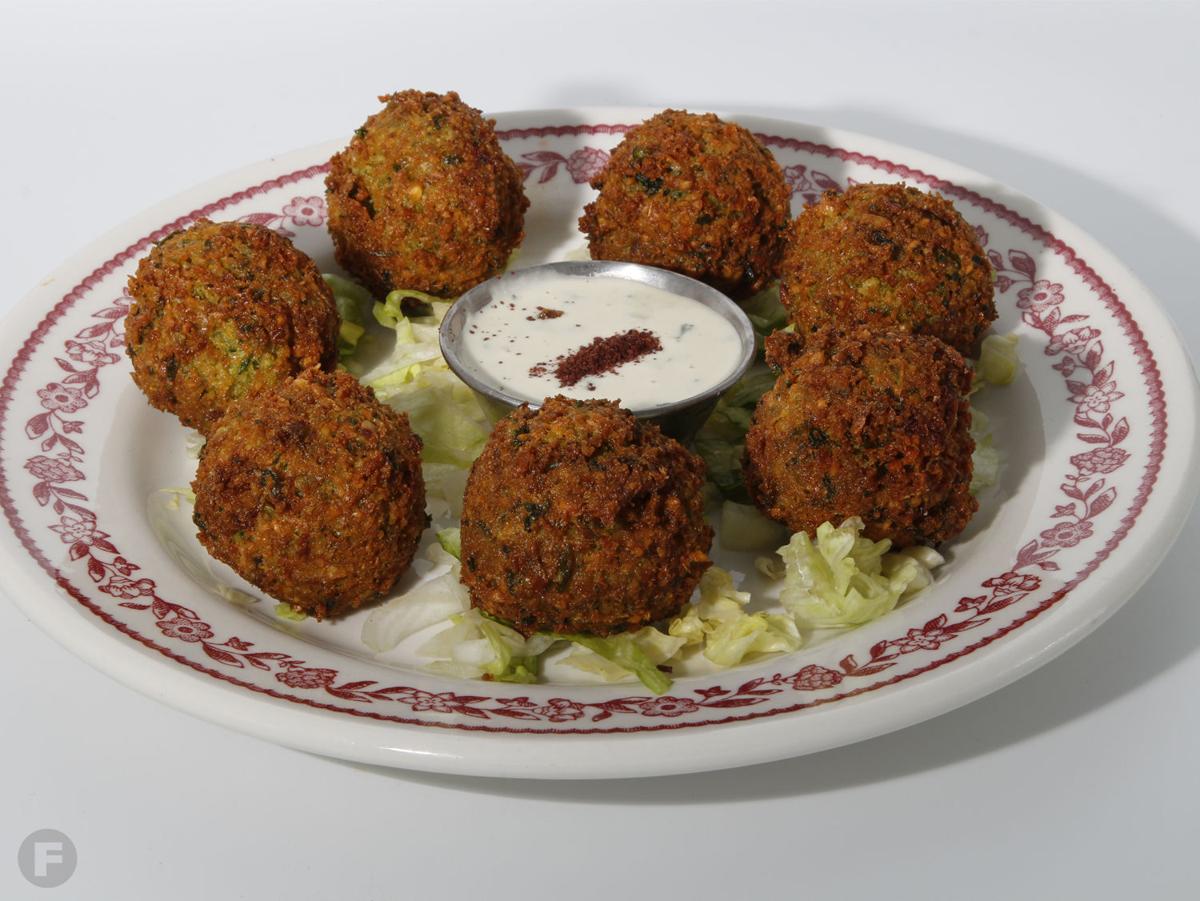 The falafel plate from Queen Sweets and Mediterranean Grill 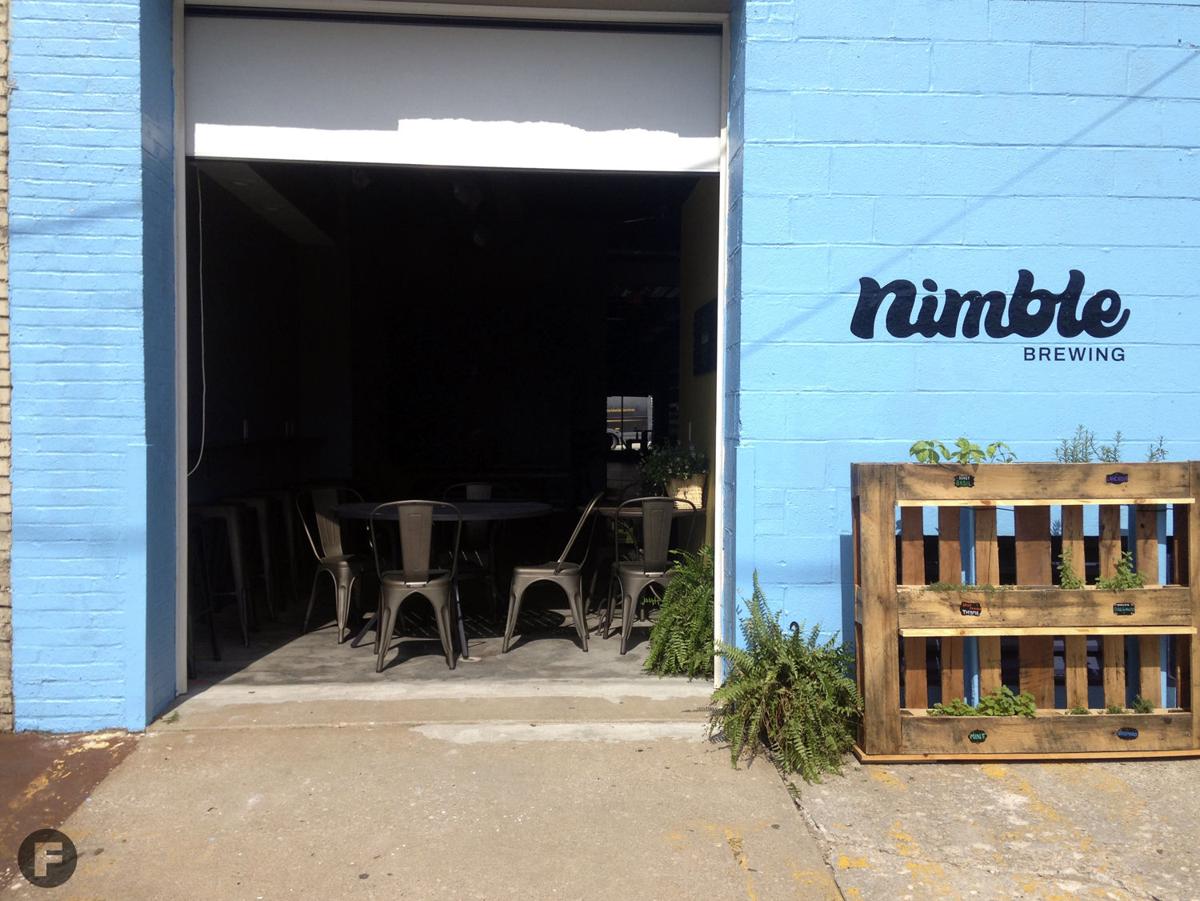 The falafel plate from Queen Sweets and Mediterranean Grill

It can’t be overstated how difficult the past few months have been for restaurants all over the country, and the Kansas City metro has not been spared its own dramatic losses. We’ve wrapped up some of the closings below, and there is not a single one that doesn’t leave a hole behind for the business owners, employees and the regulars who will miss their favorite spots. We can’t predict the future, and sadly, this feels like the beginning of what will end up being the toughest time ever for our local businesses.

While we don’t want to underplay the seriousness of what is going on, there are times when you also just have to look for something positive. In this case, there are new options for diners and drinkers out there who are ready to (safely!) support new local businesses that have opened their doors. We still must eat, and KC restaurants and bars still need you, and will keep needing you.

For drinkers, two new premium cocktail options are available with the openings of Drastic Measures in Shawnee and Verdigris in Leawood. Drastic Measures comes to you from Jill Cockson of Swordfish Tom’s and Jay Sanders, formerly of Manifesto. Leawood’s Verdigris is sister bar to the Plaza’s Monarch Bar, and Monarch Bar talents including Brock Schulte helped develop the menu and service model for the upscale spot. In Olathe, Apogee Coffee & Draft in Olathe is a lot of things, not least among them a beer and whiskey bar that also serves coffee and has a climbing gym.

In Midtown, entrepreneur and health expert Robin Krause has opened the stylish Billie’s Grocery, a market with an eat-in and take-out restaurant, coffee shop, and wellness store. Blackhole Bakery, which specializes in French-style pastries and donuts, has opened at 55th and Troost, and Queen Priscilla’s on 39th Street is likely the city’s first Latin brunch restaurant. Duck & Roll, specializing in hawker-style Asian street foods, has opened on the South Plaza, and Nimble Brewing represents the latest entry into the East Crossroads’ beer scene.

In Overland Park, Fénix has opened in Strang Hall, serving elevated tacos and scratch chicken dishes, while Queen Sweets and Mediterranean Grill also has opened its second location for Jordanian and Lebanese fare. Finally, down in Martin City, the owners of Martin City Coffee have opened the fast-casual Ramsey’s Burgers for scratch-made burgers, fries and cookies.

In the coming weeks, look for the openings of The Merc in downtown Kansas City, Kansas, the Austin-based Torchy’s Tacos at the Ward Parkway Pavilion, Banksia Bakehouse on the South Plaza, and the official opening of chef Michael Corvino’s Ravenous in the Crossroads. Notably, in Leavenworth, chef Jason Wiggin plans to open The Suburban after time spent working with celebrity chef Todd English in Florida.