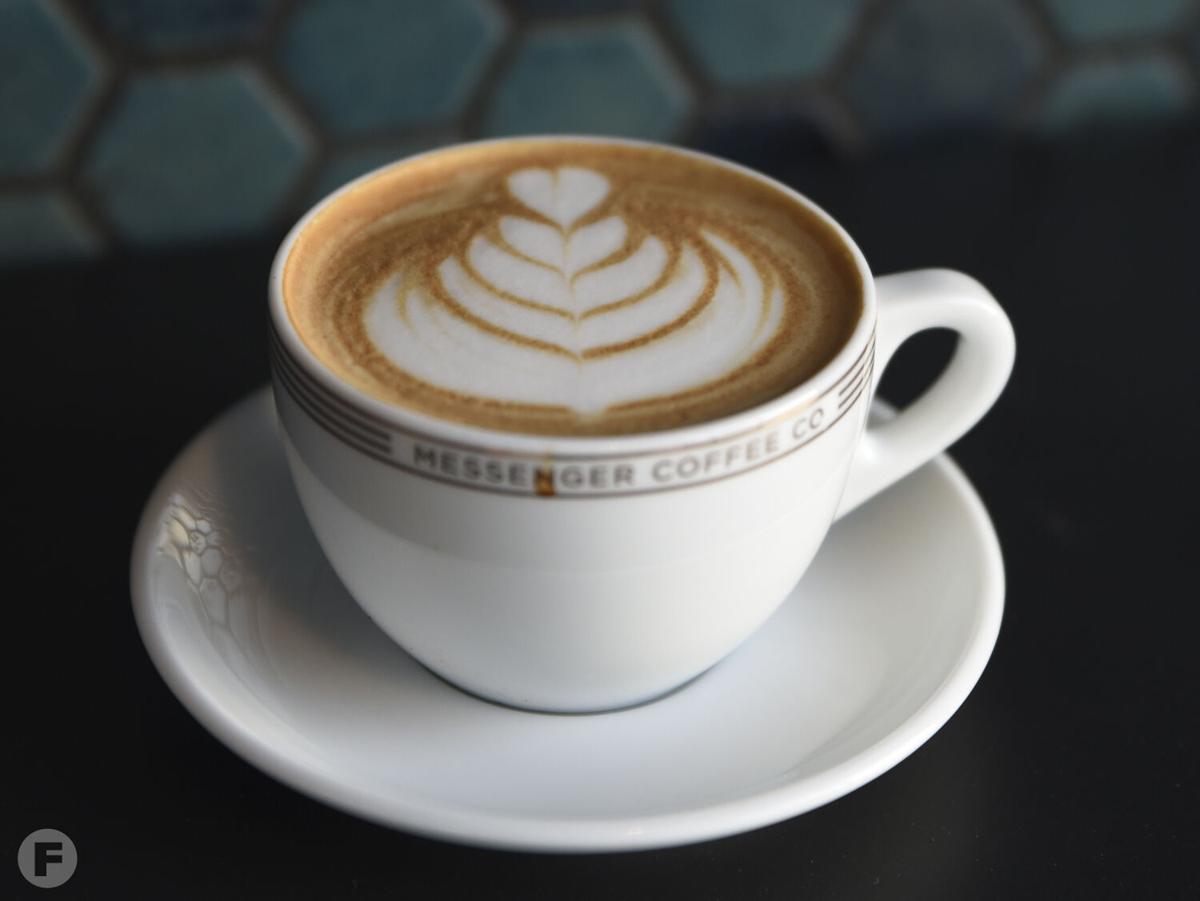 Messenger Coffee Co. is expanding its reach in Kansas City. 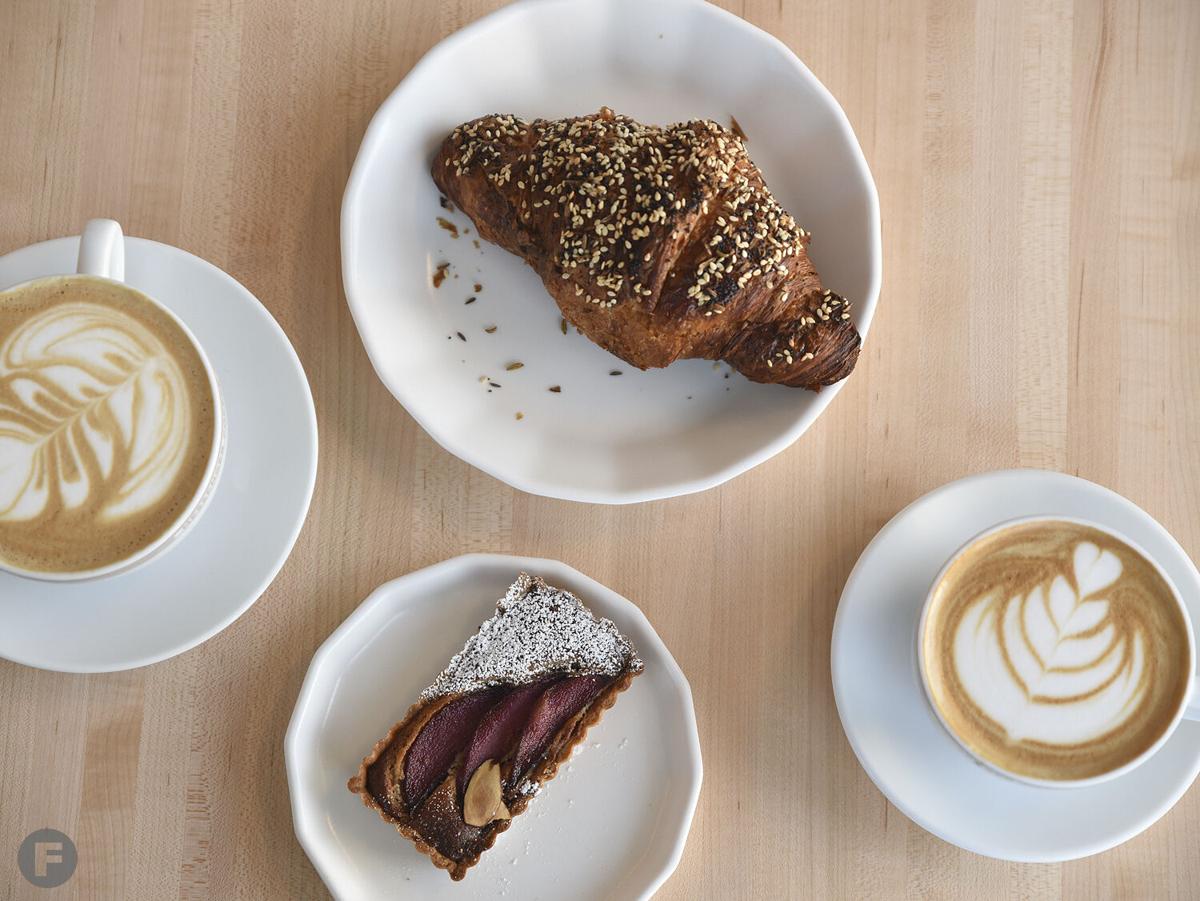 In addition to locally roasted coffee, the new cafés will offer fresh-baked breads and pastries from Ibis Bakery. 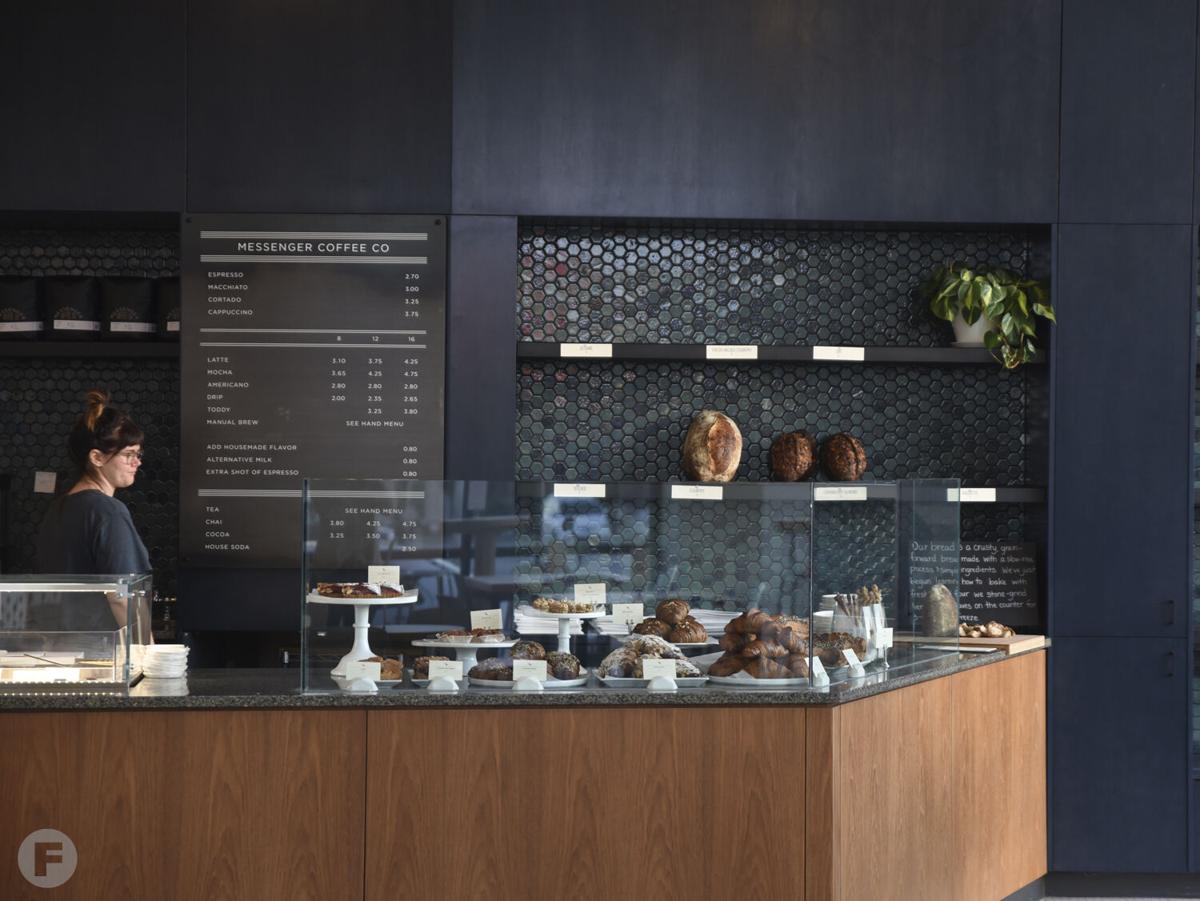 Messenger Coffee Co. opened its shared location with Ibis Bakery in the Crossroads in 2017.

Messenger Coffee Co. is expanding its reach in Kansas City.

In addition to locally roasted coffee, the new cafés will offer fresh-baked breads and pastries from Ibis Bakery.

Messenger Coffee Co. opened its shared location with Ibis Bakery in the Crossroads in 2017.

Even though Kansas City favorite Messenger Coffee Co. is served in dozens of other shops around the metro, the brand only has one official location: A massive, multi-story flagship located at the corner of 17th and Grand. that also houses sister company Ibis Bakery. However, that's about to change. Messenger is expanding its footprint in the Kansas City coffee scene with not one, but two new shops opening on the Country Club Plaza.

The company is taking over both Kaldi's Coffee locations that are currently on the Plaza, located at 4771 Jefferson St. and 318 W. 47th St., redesigning each to match their branding and style. These two shops are significantly smaller than Messenger's flagship shop in the Crossroads, but they'll still serve the great coffee and baked goods that the brand is known for – just slightly scaled back to accommodate the smaller space.

Dan Trott, the CEO of FairWave Coffee Collective (which houses both Messenger and The Roasterie), said in a press release that he looks forward to the new cafés "continuing the local artisan coffee experience residents, businesses and visitors to Kansas City have come to embrace." He also said there would be a slight transition period in early April as the Kaldi's locations are rebranded and updated, but anticipates the cafés both opening in their new form before the end of that same month.

Messenger Coffee just isn't Messenger Coffee without Ibis Bakery, and connoisseurs of baked goods will be happy to hear that you'll be able to find your favorite Ibis breads and pastries at both of the new locations. However, to accommodate for the smaller shop footprint, there won't be a full kitchen at either location. The team at Messenger Coffee promises that these new locations will still have a "robust" food and drink menu that pays tribute to their flagship location's offerings. That includes a substantial commitment to local sourcing and partners whenever possible.

FairWave Coffee Collective has also said they are working with Kaldi's to help find landing spots for the current employees at these locations. If you're already a regular at one of these Kaldi's spots, there's a good chance you'll see some familiar faces behind the counter even after the shops transition to the new ownership.

Both of these new locations will have indoor and outdoor seating alike – exactly what you want to hear as weather improves in prime people-watching locations like the Country Club Plaza. These new store launches also serve as a preview to something else regulars of Messenger Coffee will love: a dedicated app.

Details on the app are still being worked out, but it will give users a chance to place orders ahead online for easy pickup. It is expected to release early this summer, so not long after these new locations get up and running.

All in all, these new locations for Messenger Coffee are wins all around. Guests on the Plaza will now get to enjoy a KC favorite as they browse, dine and shop in one of the city's most iconic districts. Keep an eye on Messenger Coffee's social media pages for more details on the new locations' grand openings, hopefully coming in late April.