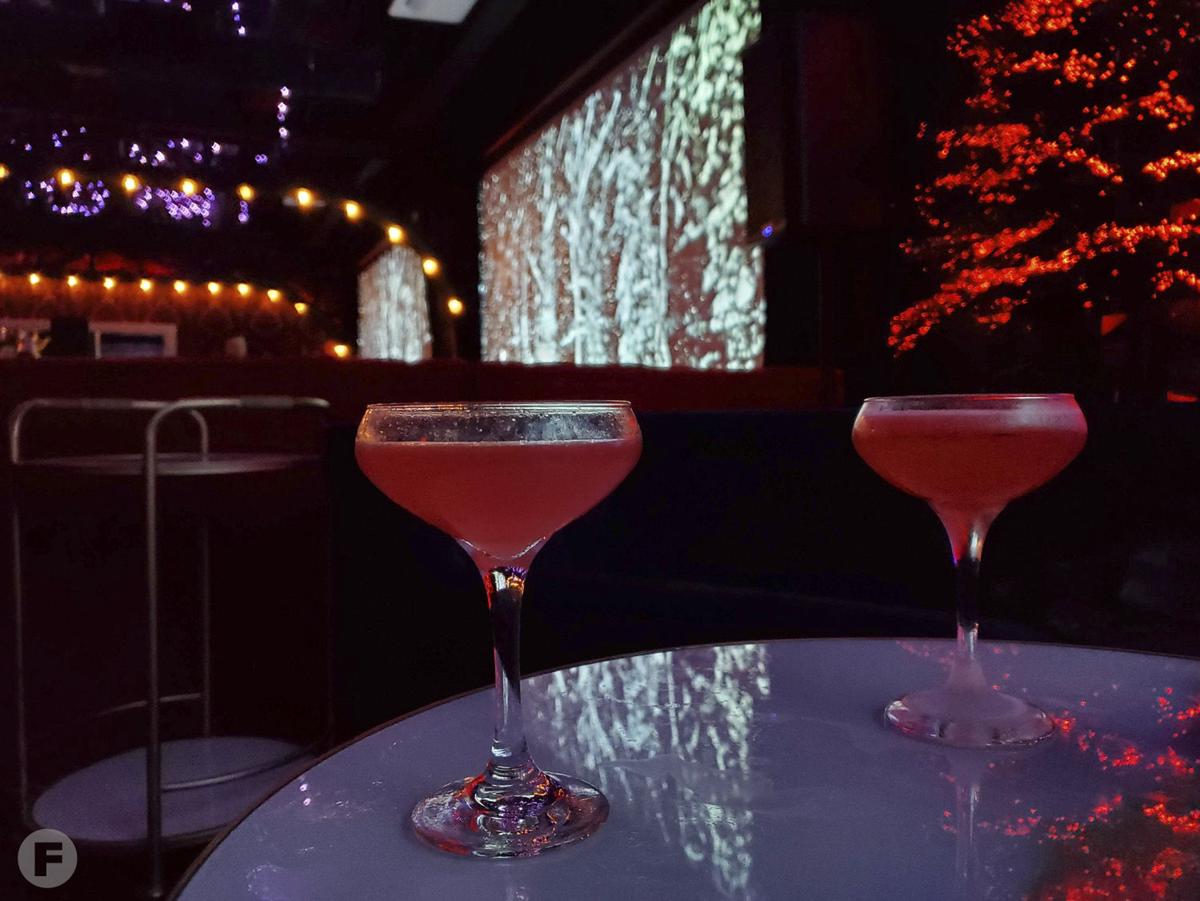 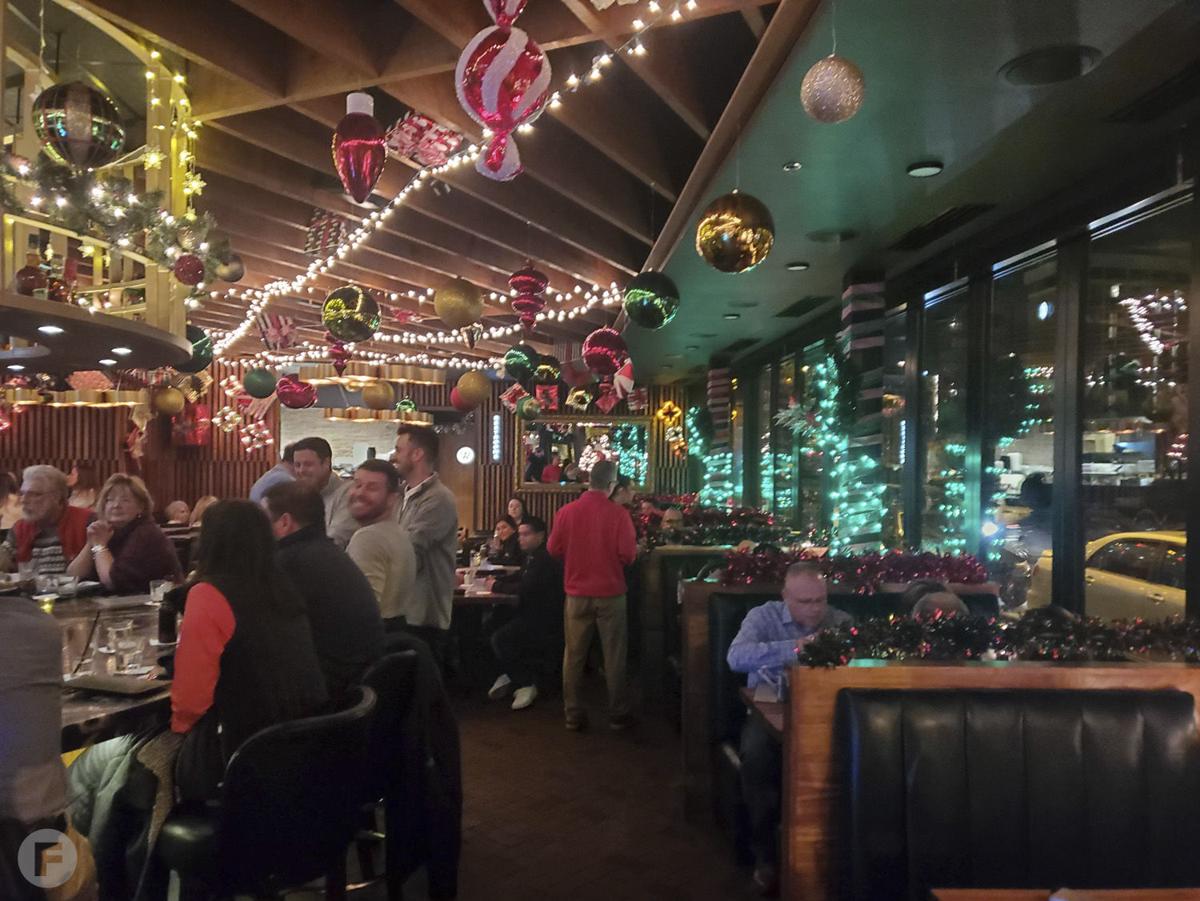 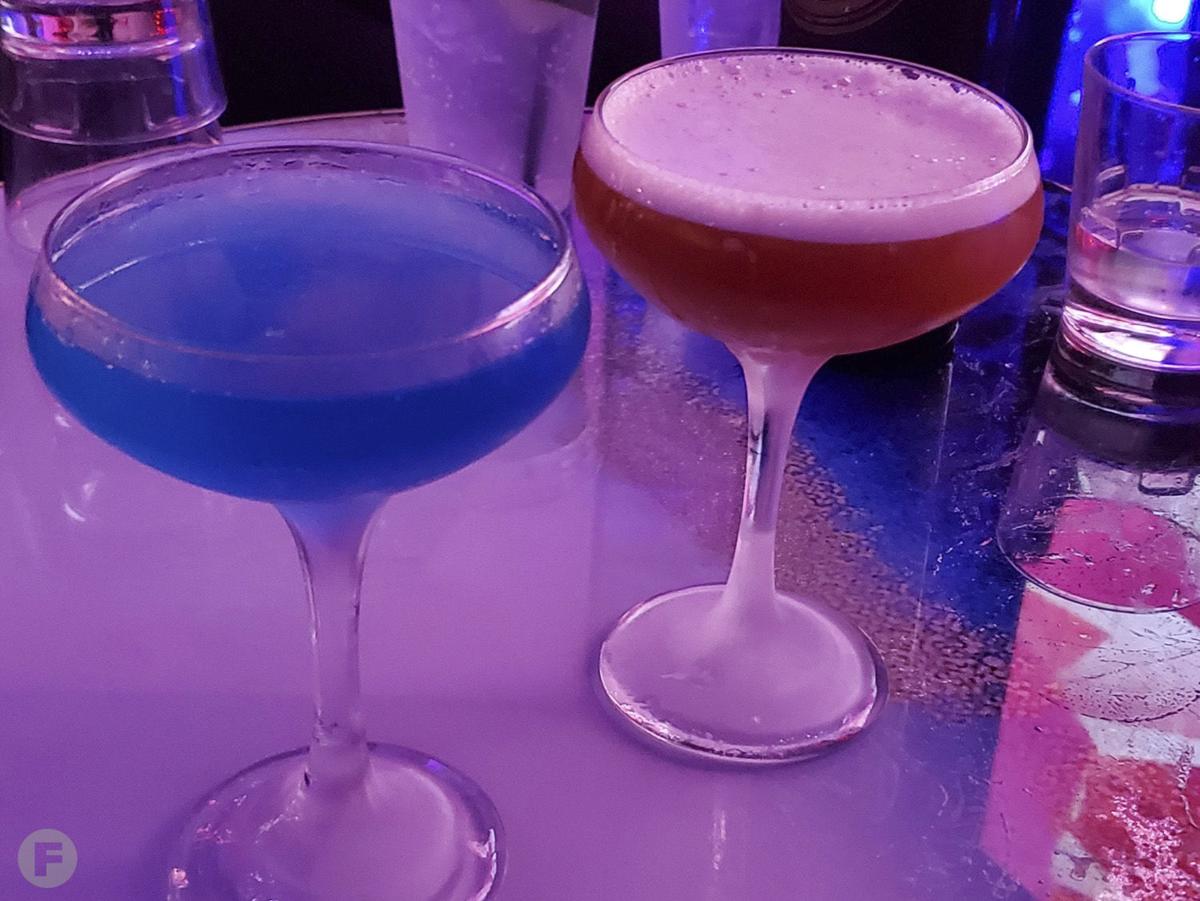 The Bleu de France (left) is a variation on a French 75 with a splash of blue curaçao. 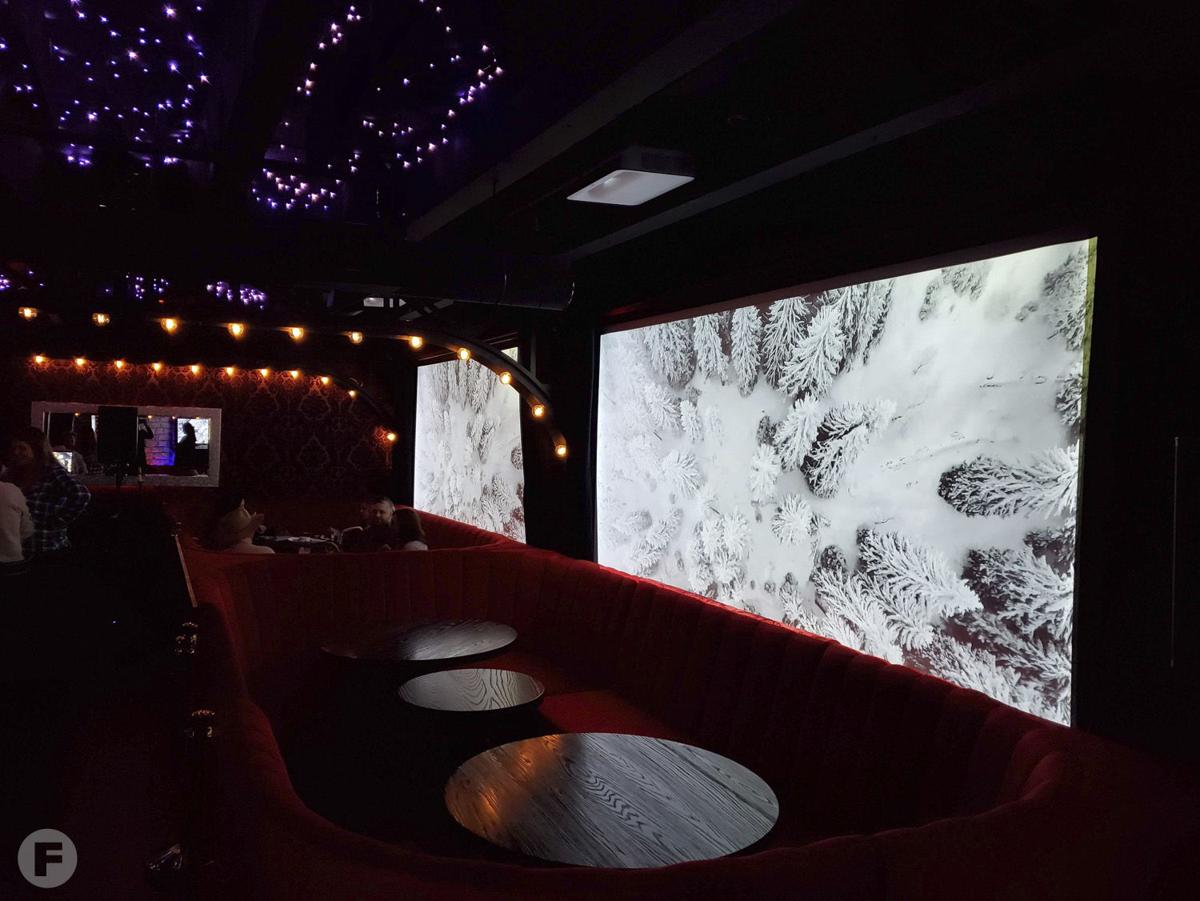 The Bleu de France (left) is a variation on a French 75 with a splash of blue curaçao.

Anyone looking for an intimate club experience in Kansas City need look no further than The Plaza. Just beneath Parkway Social Kitchen lies the Scarlet Room, an underground nightclub and cocktail lounge that’s all about stimulating your senses from as many angles as possible.

Scarlet Room comes from the same team as the Westport Ale House and The Fall, a similar concept located in Westport. You could sit down to dinner at Parkway Social Kitchen – located in the spot previously occupied by Coal Vines on the corner of Ward Parkway and Jefferson Street – and not even realize there are stairs in the back leading to an underground club.

“We drew a lot of early inspiration from the underground bar scene in Prague. Bold but a little darkly alluring and secretive – the locked room you want to look inside,” said the minds behind Scarlet Room. This is definitely the case; take a peek inside and you’ll catch glimpses of fascinating artwork, semi-private booths, plenty of dancing room and a limited but well-curated list of drinks.

In going for a “lounge club” feel similar to underground European bars, Scarlet Room has a lot of wiggle room. The bar focuses on becoming an entire sensory experience: the pulse of the music, the constantly moving images on the screens and, of course, the taste of the drink in your hand. You’ll want to get your nosh on before heading in (Parkway Social Kitchen upstairs is an obvious choice), as no food is served here, but there are plenty of beer, wine and cocktail options exclusively available downstairs.

Speaking of cocktails, the limited menu at Scarlet Room just means that they’ve honed and perfected what they do have on offer. Specialty drinks include the Scarlet Fever, the O’Hara and Bleu de France. Each is an elevated riff on a classic cocktail – for example, the Bleu de France is a variation on a French 75 with a splash of blue curaçao – but each is well-balanced and sophisticated. If cocktails aren’t your thing, there is also a selection of beer, wine and spirits available, and the bartenders are more than willing to make you a more traditional cocktail or help you decide. It can get a bit crowded as you hit peak hours, however, so it’s a good idea to have in mind what you want before you make your way up to the bar.

There are also a variety of ways you can experience Scarlet Room. Provided the bar isn’t at capacity, you are welcome to venture down without any hang ups. You can also reserve one or more of the semi-private booths that line the walls (doing so will require you to pick up bottle service), and you can even rent out the entire space for events and parties, including catering. The staff can completely change the vibe with a few button presses, making the space a solid bet for anything from wedding receptions to March Madness parties.

A big part of the appeal of a club like Scarlet Room, however, is the attention to detail and the reliance on customer feedback. The owners and minds behind Scarlet Room are constantly seeking to tweak things to make it a better experience, from the choices of décor and DJ placement to how open the stairway is between the club and Parkway Social Kitchen above it. They want the transition to feel natural, with curiosity about the club luring in diners as they finish a late weekend dinner.

There isn’t much like Scarlet Room in Kansas City at this point, and it’s something the owners felt Kansas City was hungry for. Judging by the crowd of happy clubgoers in attendance and the bartenders who never stopped moving, it would appear that instinct was correct. It’s a polished and elegant place to grab a drink, and it’s especially different from most anything you’ll find in the Plaza Arts District.