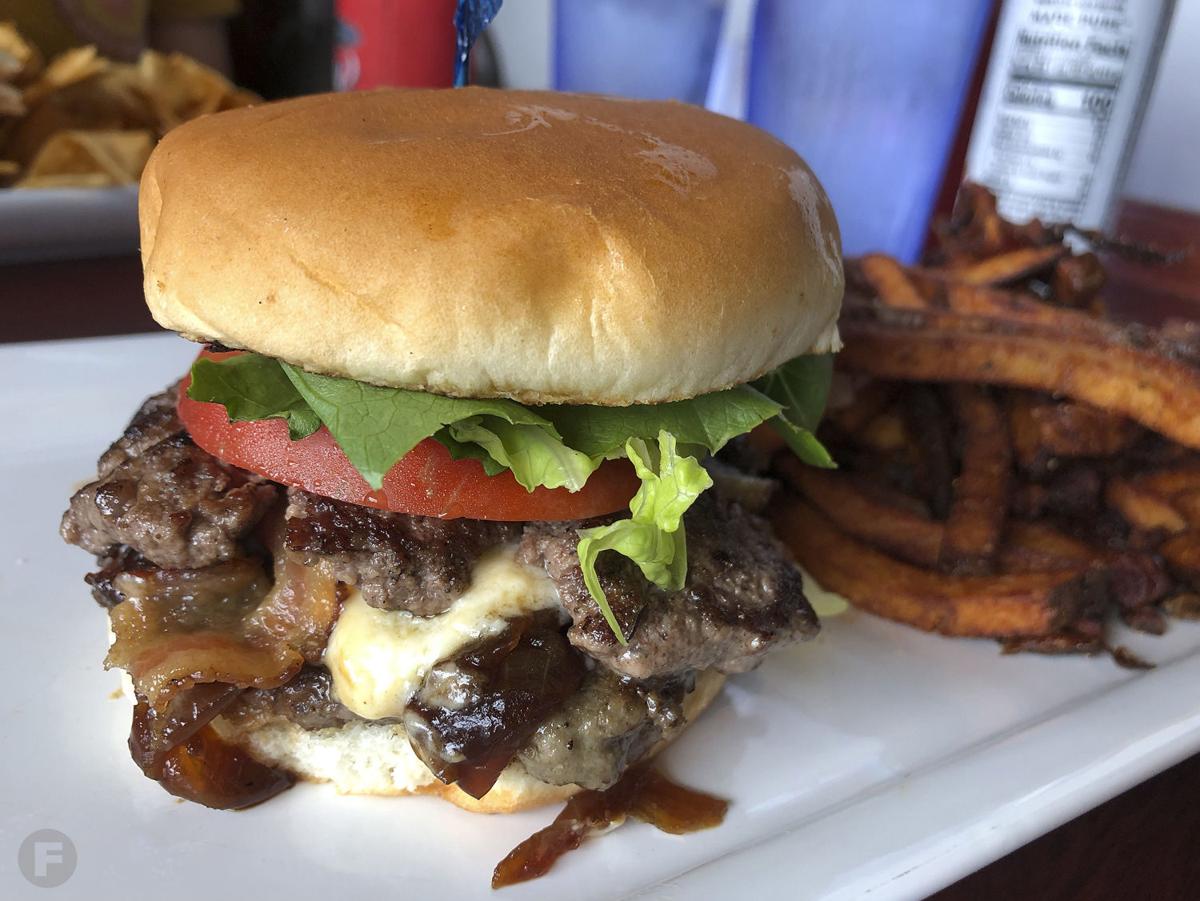 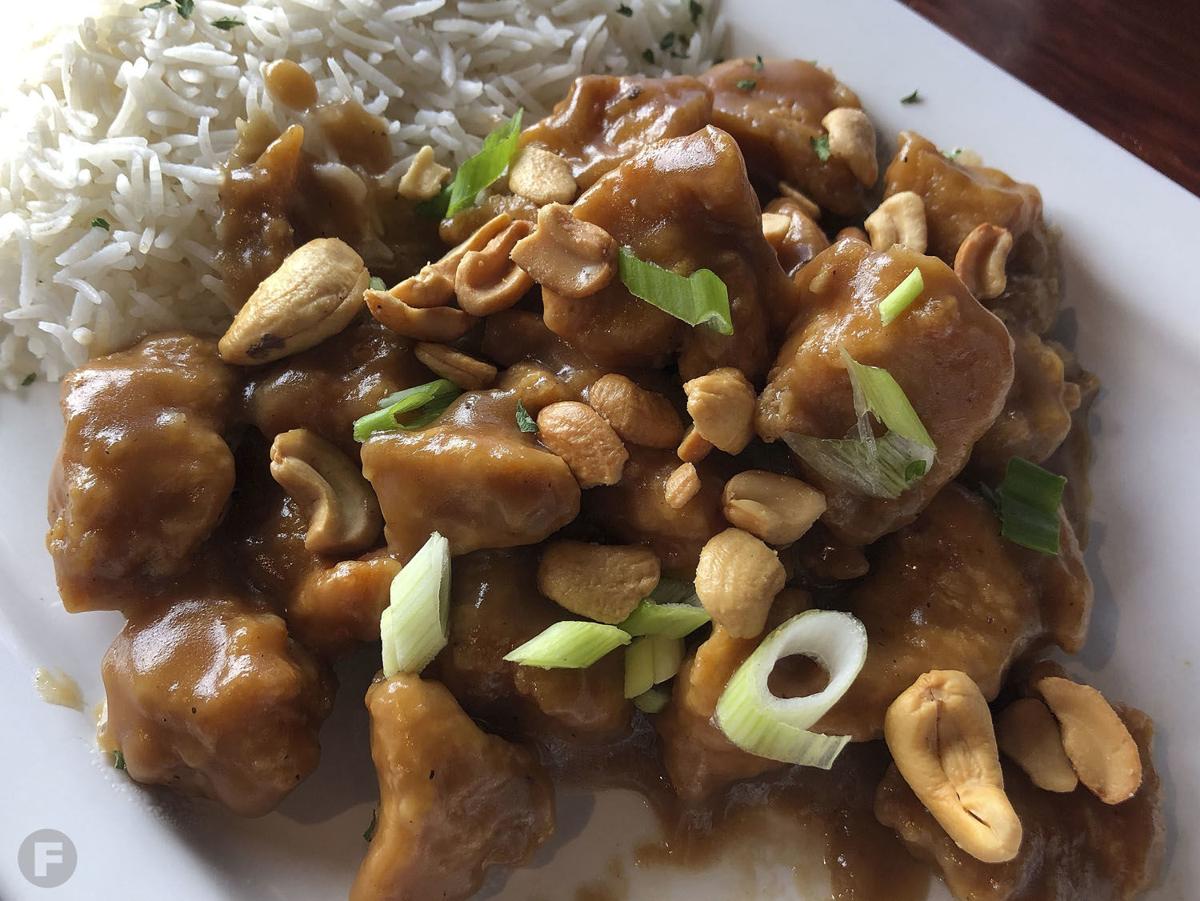 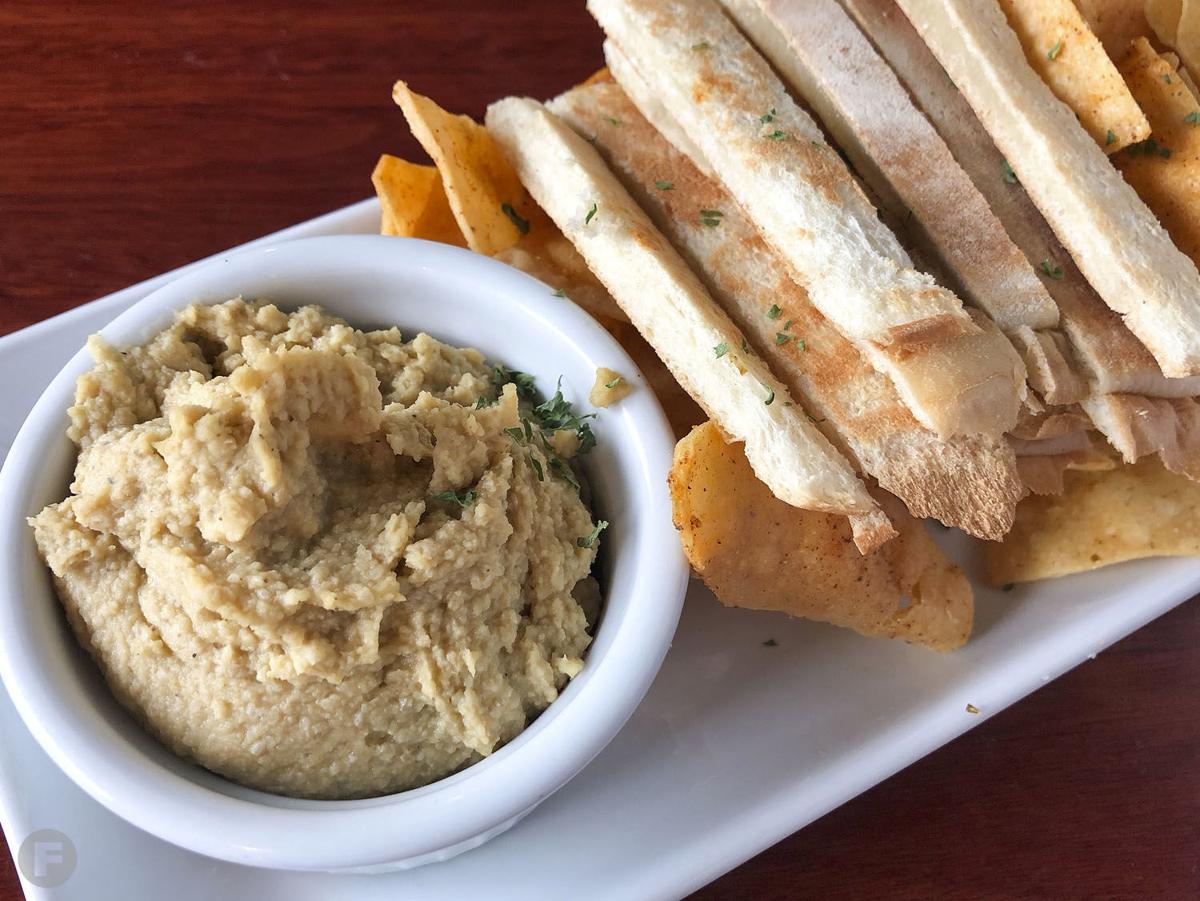 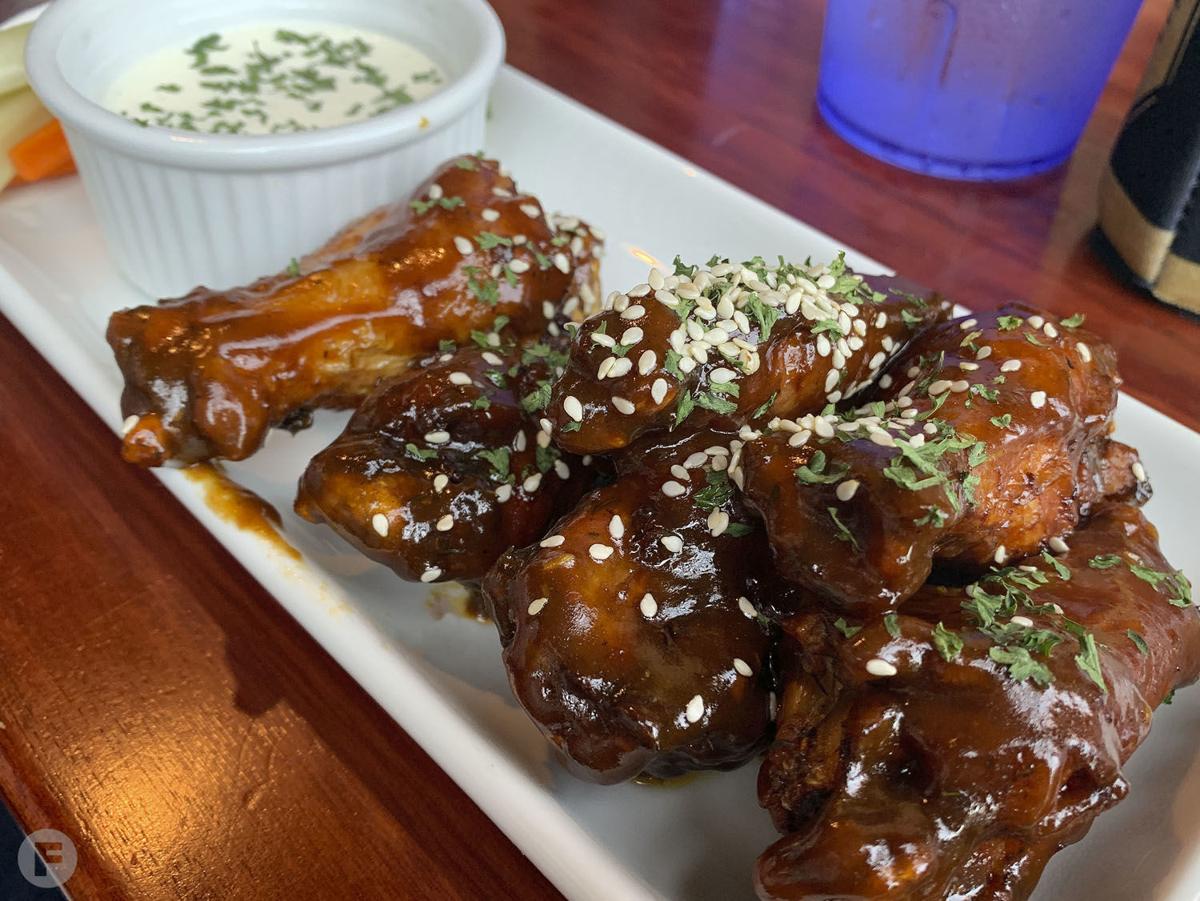 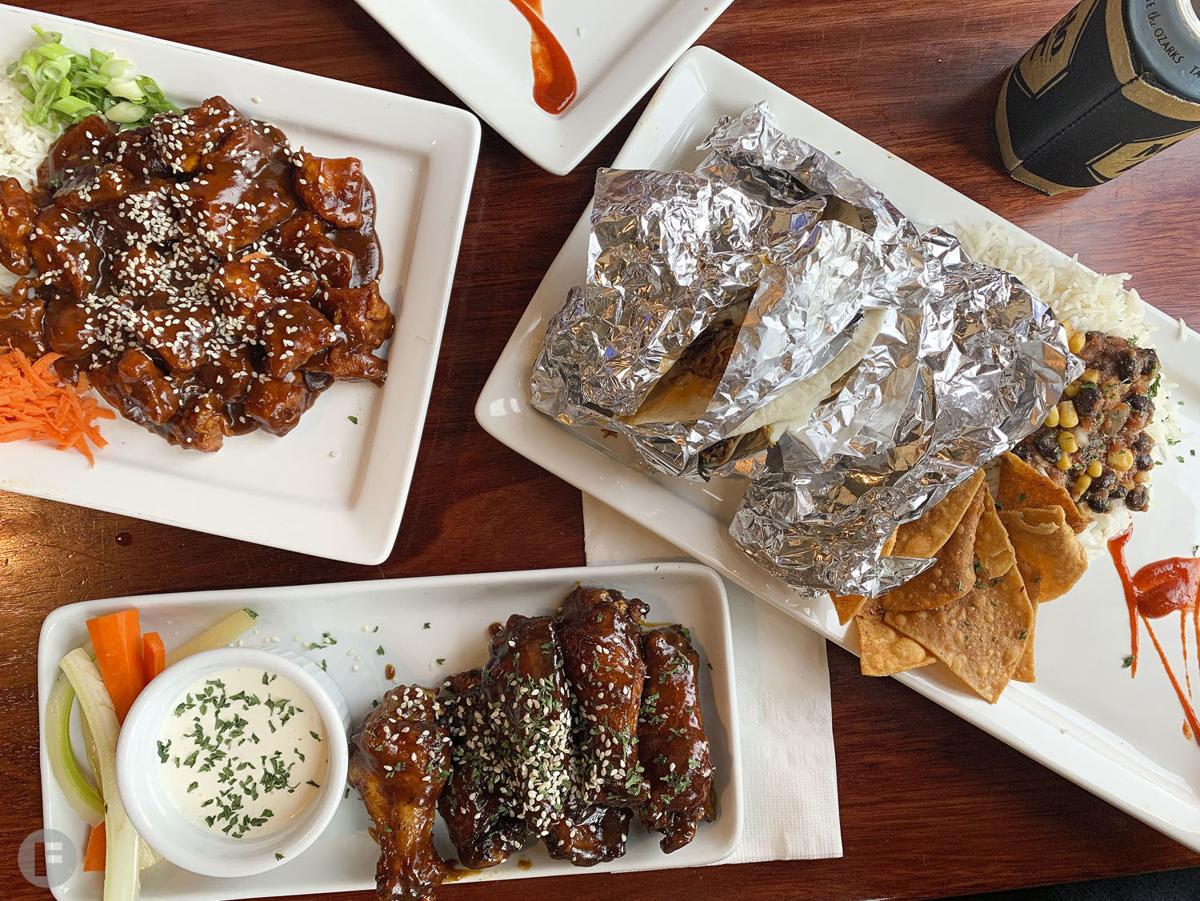 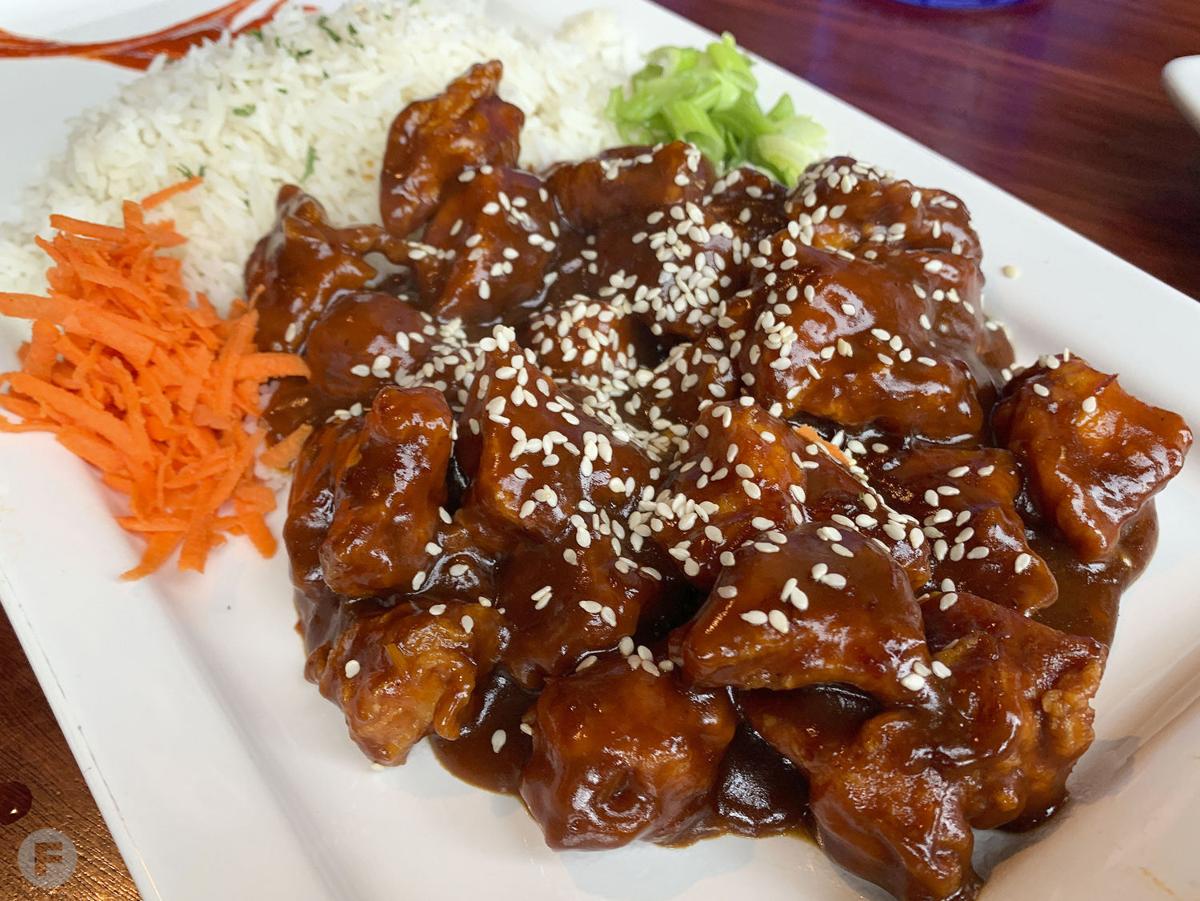 Wings are available in several sauces, including Micah's. 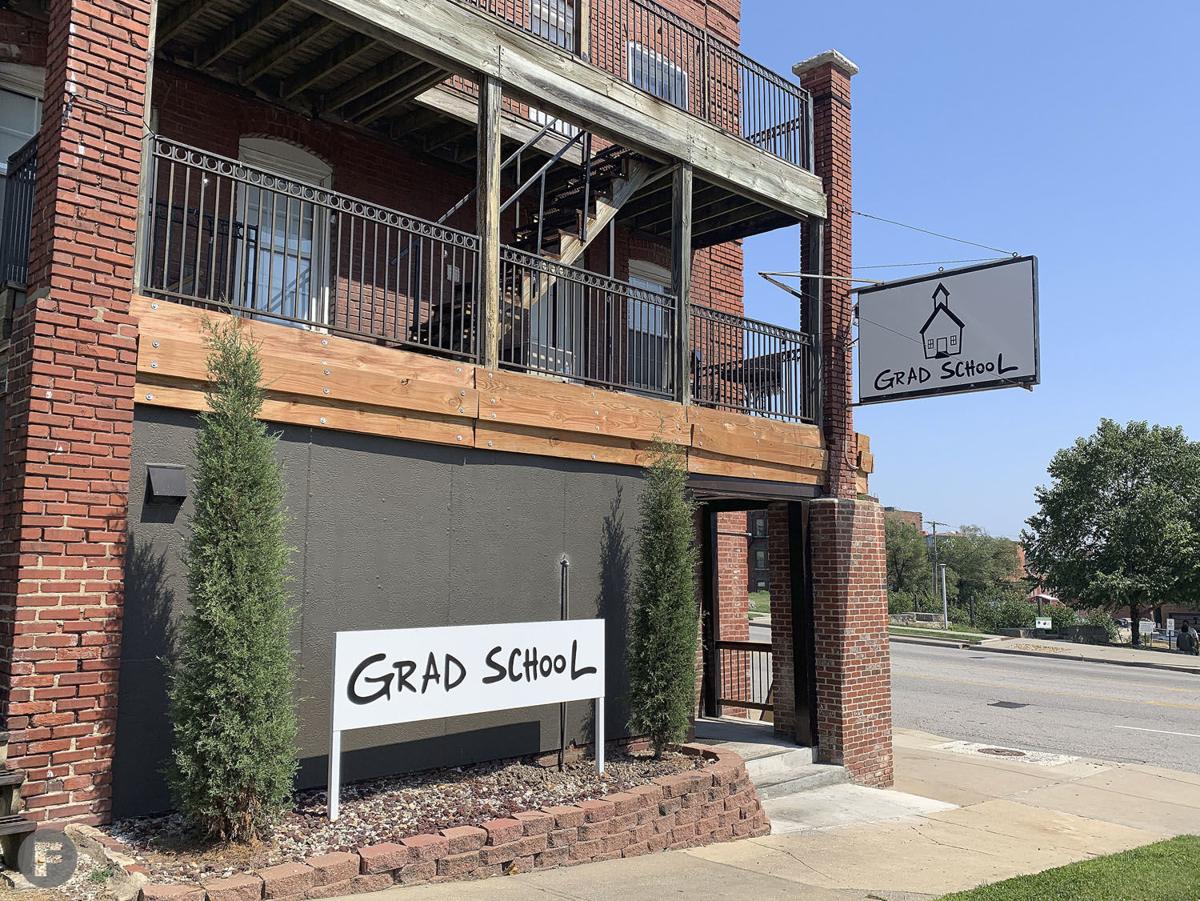 Grad School opened this summer in the little red brick building on the corner of 18th and Broadway.

Wings are available in several sauces, including Micah's.

Grad School opened this summer in the little red brick building on the corner of 18th and Broadway.

Looking at the little red brick building on the corner of 18th and Broadway, which once housed music venues like Jilly’s on Broadway and Coda Bar before it stood empty for a few years, it was hard to imagine what would eventually make a home there.

But for Springfield, Missouri-based restaurateur Danny Schlink, who spent most of last year remodeling the space before quietly opening it as Grad School earlier this summer, the space felt like home. It reminded him of his original Grad School location that he opened 11 years ago in Springfield.

For Schlink’s second location, the formula for his restaurant’s success has not significantly changed. Grad School offers an excellent scratch kitchen serving American favorites, fast, along with a fine selection of regional and local canned beers.

Schlink couldn't make significant changes to the layout of the small space, but he has definitely transitioned it from a basic bar into something that feels like a cross between a pub and a frat house. It feels just the right amount of collegiate, without being too intentional, kitsch or cute. One side of the restaurant is lined with bookshelves, then there is one long counter where guests can land to both eat and drink, with the rest of the space filled with booths. A couple of large picture windows let in plenty of natural light during the day, which helps the space keep from feeling too dark. Eventually, there is a plan to have outdoor seating on the sidewalk.

Hit the front door at Grad School for lunch and you will find a bustling dining room. Grad School definitely has a sense of urgency at lunch and you should be prepared to look at a menu, make your decision and order quickly. You will be rewarded with good food so fast you won’t believe it.

The prices at Grad School are also worth mentioning because they sit reasonably between $12.25 and $14.25, with the same menu and pricing used for both lunch and dinner. Manager Jacob Brewer seems to be running the small dining room all by himself, although you would never know it from his efficient and fast service. He hustles, delivering menus once you slide into your booth, then asking for your drink order.

His service style is not unfriendly, but it is also not particularly chatty. There is no script to sit through. He knows you are there to eat and drink and he wants to facilitate that for you as quickly as possible. It is a delightfully straightforward process.

Brewer will give you more time to look at the menu if you need it, then magically return at the exact right time to prompt you for your order again, a skill that many in the industry who work busy lunches have perfected. From there the cooks in the back bang out your order like they were playing a drum, and soon Brewer is back at your table with your order. The whole process takes less than 10 minutes, which is a skill, and evidence of a team that works well together.

The menu at Grad School reads like your favorite on-campus canteen or watering hole with a handful of starters totaling about 16 items in all. There may be a special or two, but for the most part the menu is what it is. There are entrée salads, tacos, burritos, two pasta dishes and three chicken and rice dishes, including one of Springfield’s most famous dishes: cashew chicken. The menu also offers two burgers and five different sandwiches including a Cuban, a solid turkey sandwich that eats like a club and a spicy grilled jerk chicken sandwich with minced pineapple. Both the burgers and sandwiches come with hand-cut seasoned fries. The Full Ride burger is perhaps the star of the menu. Made for a burger-lover, it is hefty and comes with two beef patties, bacon and sharp Cheddar cheese with caramelized onions, lettuce and tomatoes.

The tidy canned beer list starts with domestic and imported tallboys, with the rest of the menu full of local and regional beers including pale ales, IPAs, lagers, Pilsners, sours and wheats along with gluten free- beers, radlers, ciders and spiked seltzers. Schlink has also promised to bring in Springfield's local Mother’s Brewing Co. beer when the cans become available. There is also a basic selection of liquors that can be mixed into a cocktail.

Using the cheeky tagline, “It’s a no brainer,” Grad School has been enjoying a brisk business since opening in July. It would appear that plenty of folks want to tell their parents, like Schlink did, that they are going to Grad School.

Grad School is open Wednesday through Saturday from 11am to 10pm.