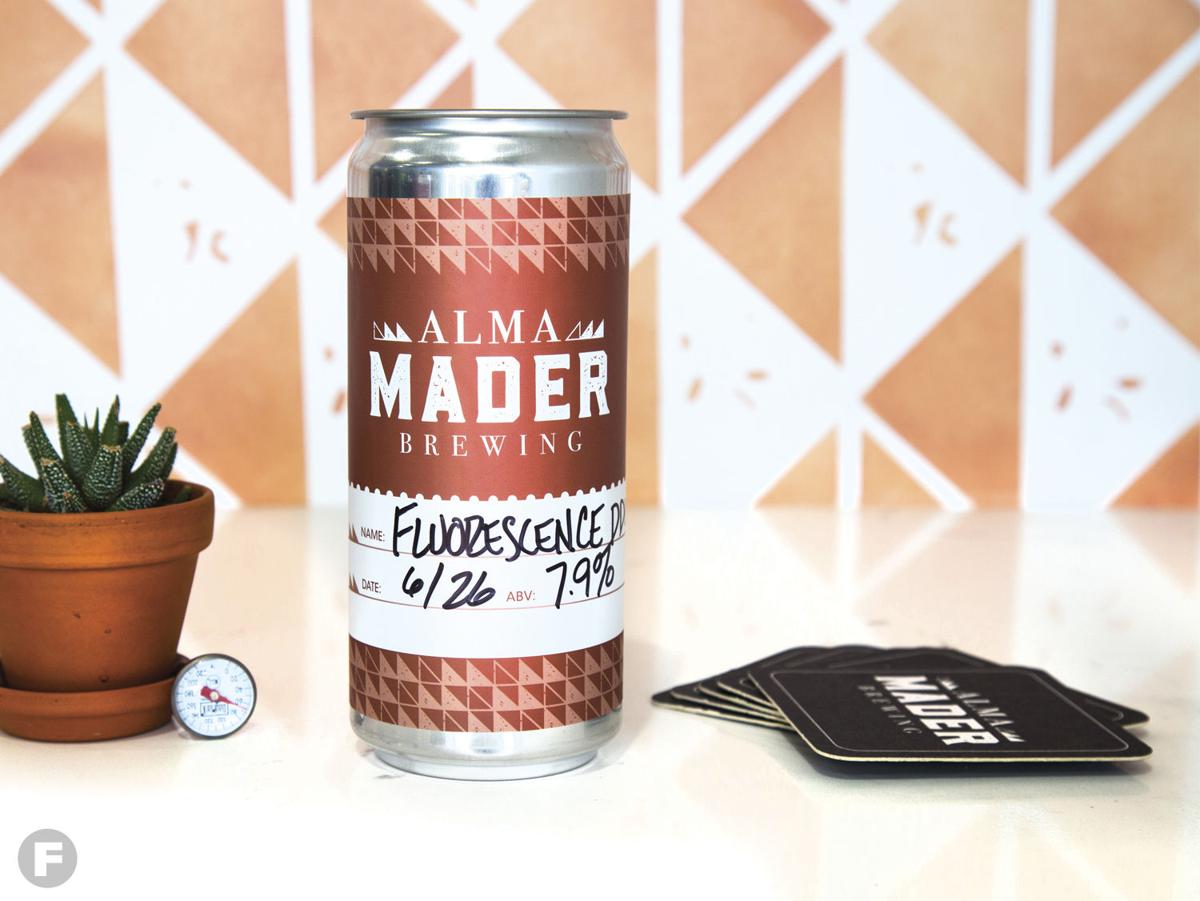 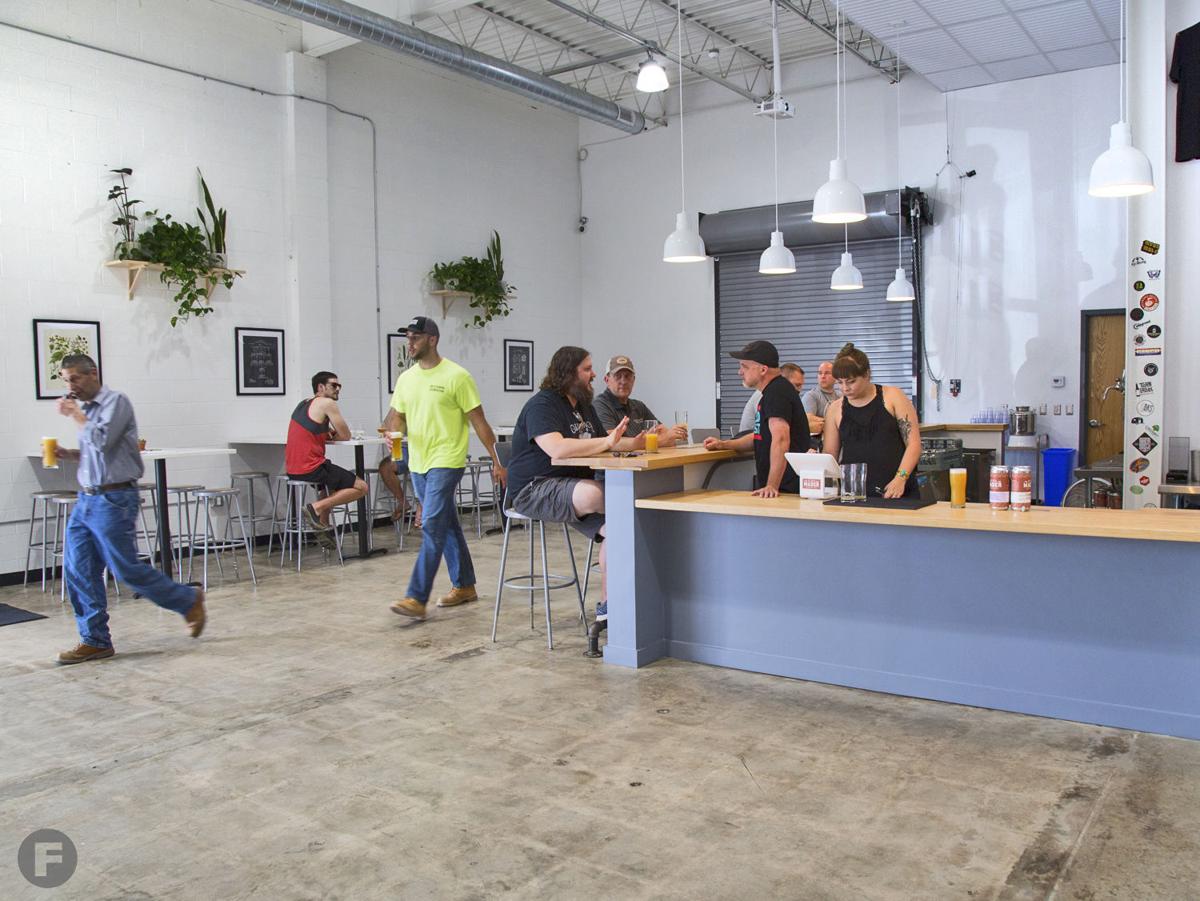 After spending years at breweries in Denver and Seattle, Nick Mader moved back to his hometown of Kansas City to open Alma Mader Brewing, which debuted in April.

Mader proudly opened his 10-barrel brewhouse and taproom on Southwest Boulevard, less than a block away from Boulevard Brewing Co., where his brewing career first began. Focused on producing hop-forward ales and lagers, Mader’s current list is available by the glass or crowler, including Pillar, a German-style Pilsner; Starting at the End, a hazy pale ale made in collaboration with BKS Artisan Ales; and Fluorescence DDH (double dry-hopped), a double IPA.