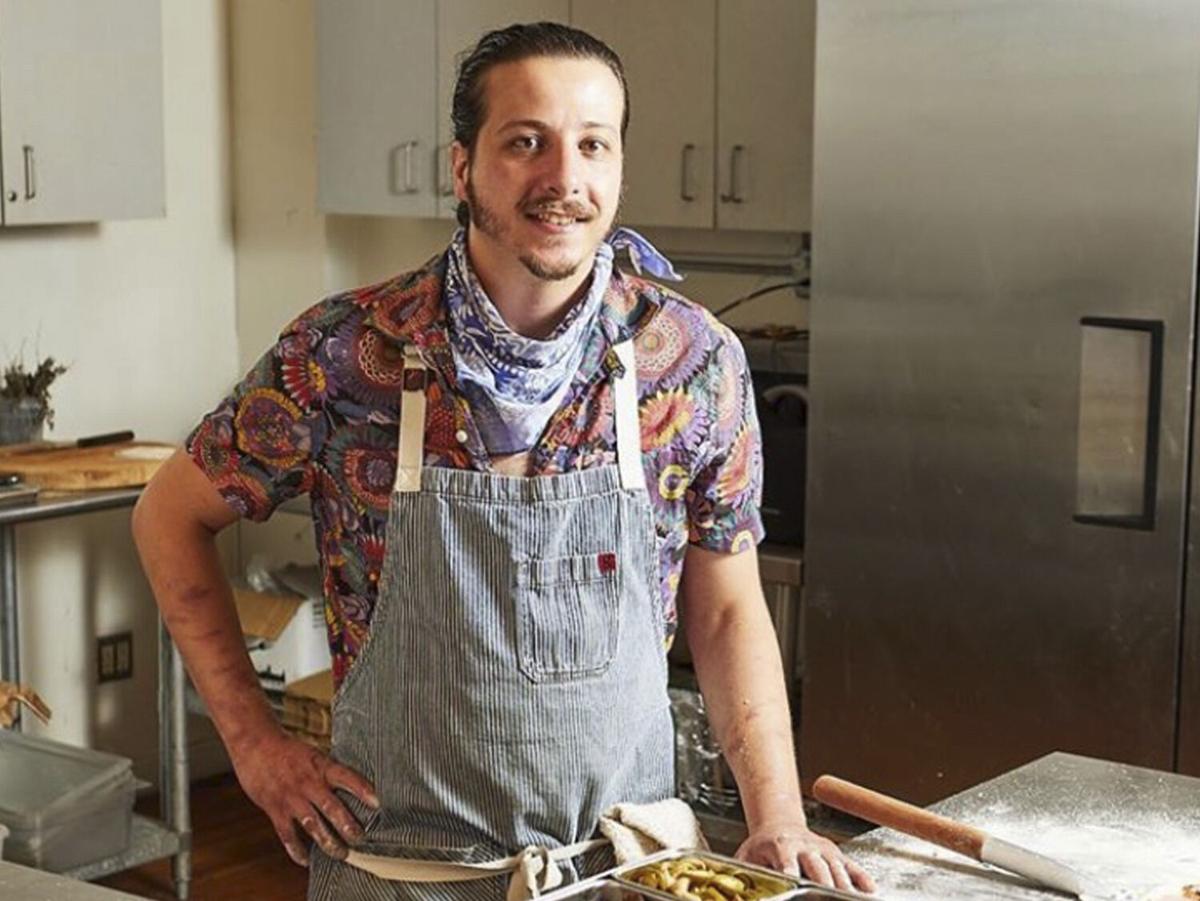 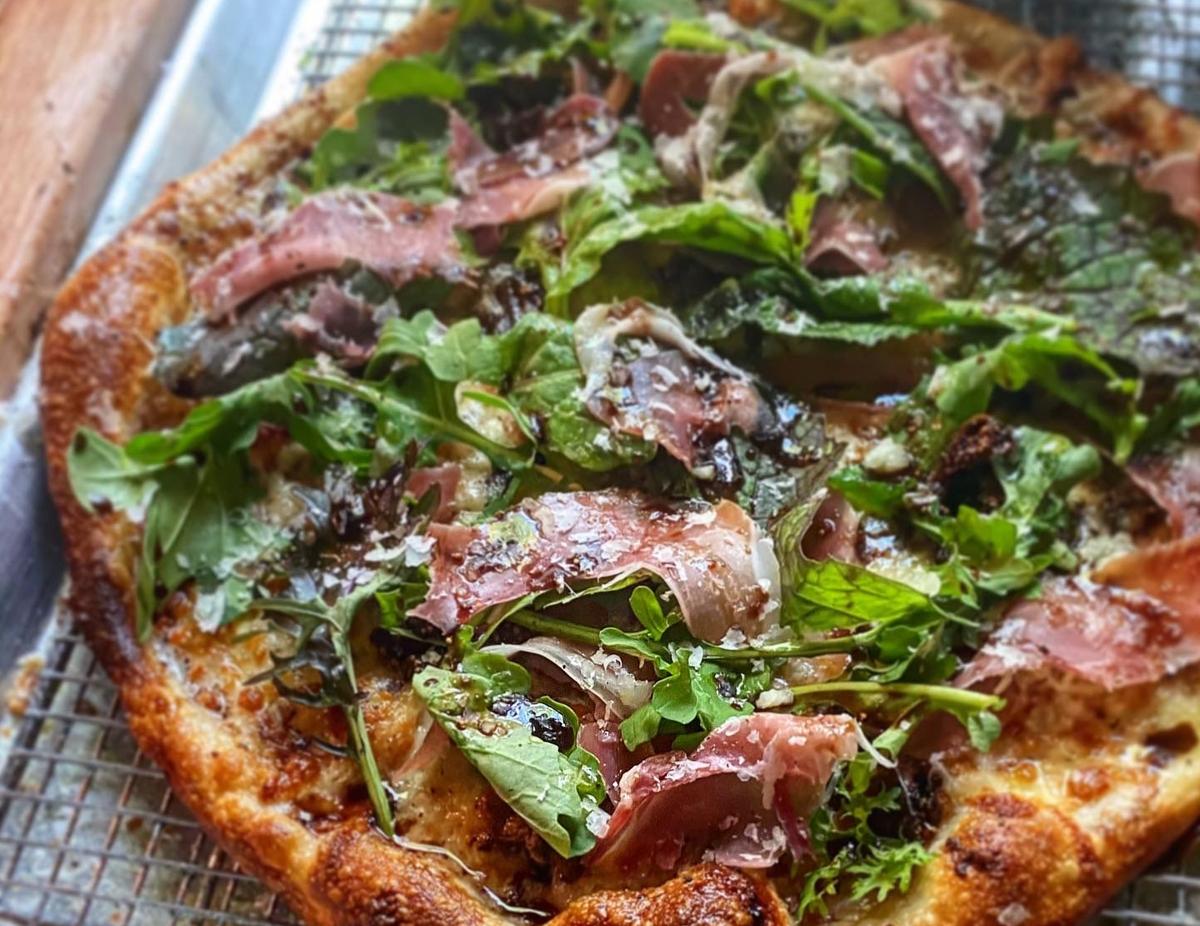 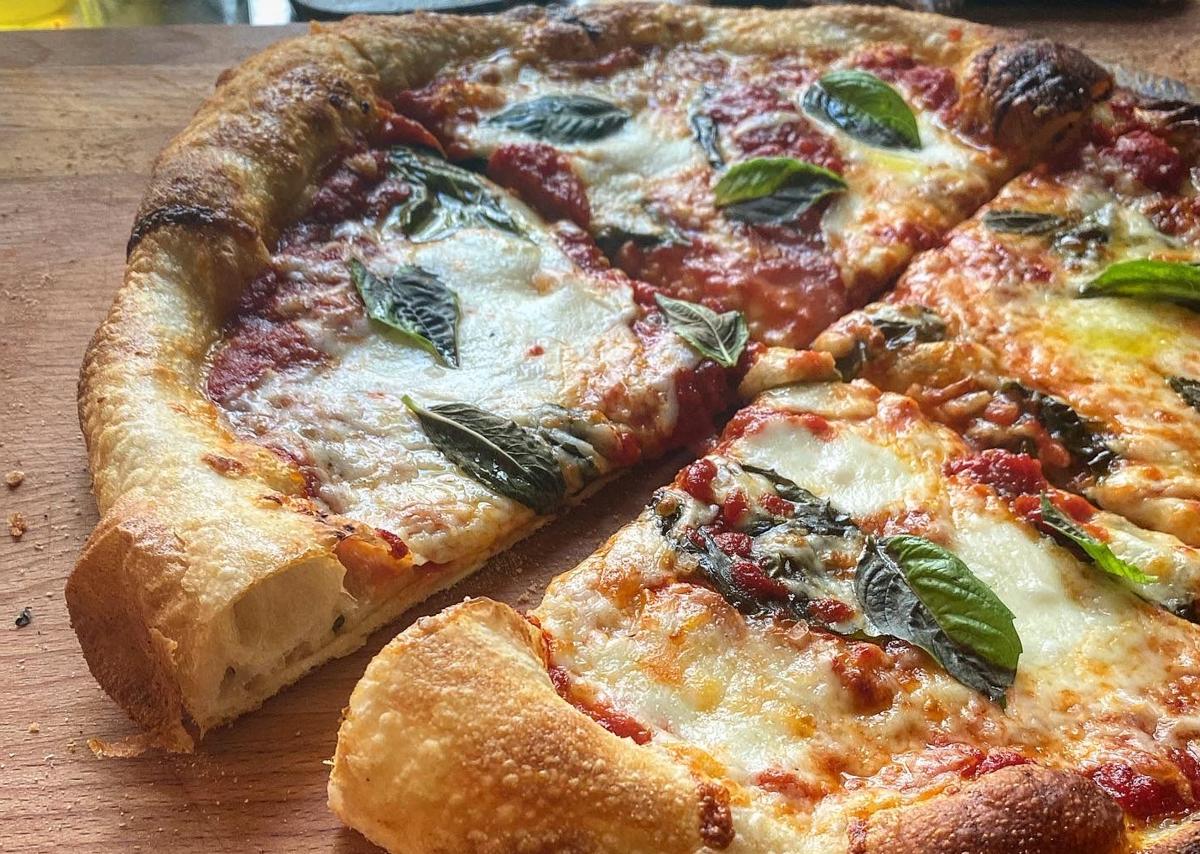 At Observation Pizza, ordering a Jimmy Buffet is code for ordering a margherita pizza.

At Observation Pizza, ordering a Jimmy Buffet is code for ordering a margherita pizza.

Observation Pizza is one of the few culinary gifts the pandemic gave to Kansas City. Tragically, though, the chef who created it passed away before his dream could become a reality.

The pizza pop up with a cult following was started by chef Nick Vella after he was furloughed from his job as chef de cuisine at The Savoy in March, as a way to make a little rent money hustling pizzas out of his Westside home.

When executive chef Joe West called Vella back to work at The Savoy in July, Vella made the decision to leave his position at the popular hotel restaurant and go all in on Observation Pizza, opening up talks with investors and starting to scout for a permanent location for a brick-and-mortar pizza parlor.

Sadly, Vella’s big plans were cut short when he died in a motorcycle accident in late August. It was a crushing blow to this industry, his friends and family, the team at The Savoy and especially to his four full-time employees at Observation Pizza: chefs Melissa Dodd, David Rivera, Austin Suedmeyer and Elijah Luck.

Observation Pizza, a Pandemic Pop Up, is Serving Musician-Themed Pies in Kansas City

The pop-up pizzeria from chef Nick Vella is serving up pies that are a fusion of multiple styles of pizza.

“After Nick’s death, we didn’t know what we were going to do without him, but we knew we wanted to finish what he started,” Rivera says. “So all of us, along with Nick’s girlfriend, Liz Mehrmann, met with his investors to see if we could all work together to continue to pursue Nick’s dream of creating a permanent home for Observation Pizza.”

The investors agreed, and as the leadership team has been hunting to find a location, the young chefs have gone back to work making pizzas, ready to show those investors that they are capable of running this kitchen on their own.

“It was very important to Nick that everyone knew how to do everything,” says Dodd. “Tribal knowledge was important to him, so he taught me how to make the two key pieces to his pizza – the dough and his sauce – and then I trained Austin how to make them.”

Everyone who works in the kitchen at Observation Pizza learns how to make all of the pizzas, the two salads and the ice cream. It was Vella’s goal to have a team where everyone hired would be trained so that they could float to where help was needed. Currently, Dodd, Suedmeyer and Luck are working in the kitchen while Rivera is handling the communication and administration of the ordering and payment process. Mehrmann is handling the social media and providing much-needed moral support for the team.

Dodd was the first to come on board when Vella first moved Observation Pizza from his home into The Bauer building, which offered a commercial kitchen that he could rent month to month. These days, pizzas are either being made out of the kitchen at The Bauer or The Savoy, in the event that there is a private party being held at The Bauer.

As a trained pastry chef, Dodd was originally put in charge of making the ice cream flavors that Vella wanted to add to his offerings, in addition to his addictive cucumber salad and a tomato salad that customers can order along with their pizzas. Soon, Vella made it clear that he wanted to train her on all aspects of the pizza process so she could take over for him when he needed a night or two off.

“When Austin joined the team a few months ago, Nick had developed recipes for everything we did, and with us two trained, we finally had enough help in the kitchen to give Nick the night off,” says Dodd.

Rivera joined them as an extra set of hands to help in the kitchen in addition to managing the reservation system, which tells them how much dough and sauce they need to make the night before. He also matches up orders to payments via a Venmo account for Observation Pizza.

Word of mouth continues to spread for Observation Pizza’s delicious pies, which boast a chewy crust with generous, nontraditional toppings. It has become clear that Vella created the perfect pie to satisfy those who love a traditional Neapolitan crust with the generous toppings of an American pizza.

Vella got the idea to name his pizzas after famous musicians from Kemuri Tatsuya in Austin, Texas. The Japanese izakaya restaurant offers a tongue-in-cheek menu featuring small regional dishes or delicacies using the faces of famous singers and performers to rate the level of “funkiness” one can expect in a dish – Kenny G., for instance, is “not funky” while James Brown's rating is referred to as “you nasty.”

“Nick believed in having fun at work; he was constantly saying things like, 'Just have some fun with it,' when I was working on something,” says Dodd. “He never had a bad day in the kitchen because he made his work fun.”

In the Kenny G. category at Observation Pizza is the Jimmy Buffet, a Margherita pizza with fresh burrata and mozzarella on a tomato base finished with olive oil, basil and sea salt. The Robert Weir is their 4-cheese pizza, while the Jerome John Garcia is the best pepperoni pizza in the land. These pizzas may not be as funky, but they are still delicious.

On the other side of the spectrum is the Prince of Malta pizza, featuring a garlic base topped with peach relish, arugula, Feta, cantaloupe and pickled shrimp that is finished with prosciutto, sea salt and balsamic vinegar. Another standout is the Bobby Shazam, topped with mortadella, pepperoni, pepperoncini, green olives, mozzarella and American cheese on a tomato base.

The European Elvis, meanwhile, is Vella’s one dessert pizza. Reading the ingredients, it sounds like a crazy joke, but the end result is a rich and velvety chocolate-lover’s delight. The pie is topped with Nutella, bacon, Brie, pine nuts, Reese’s Pieces and Reese’s peanut butter cups, finished with basil, olive oil and bacon fat.

In an effort to continue to keep Observation Pizza profitable, the team recently took the price of pizzas up just a few dollars from “pop up” prices to “permanent home with overhead” prices. Pies now range from $15 to $18, which is more in line with the going rate for an artisan pizza in town. It's a fair price to pay for the creative, high-quality pies coming out of Observation's kitchen.

When customers order from Observation Pizza, they are not only getting a delicious pizza; they're helping to keep a bunch of loyal chefs employed during a pandemic. And as they seek a permanent location for the business, these chefs are helping to carry on the tradition and memory of the man who did more than just cook his food while his team watched – he taught them how to cook his food, too.

In honor of chef Nick Vella, and to help his team move forward with his vision, order a pizza today from observationpizza.com.