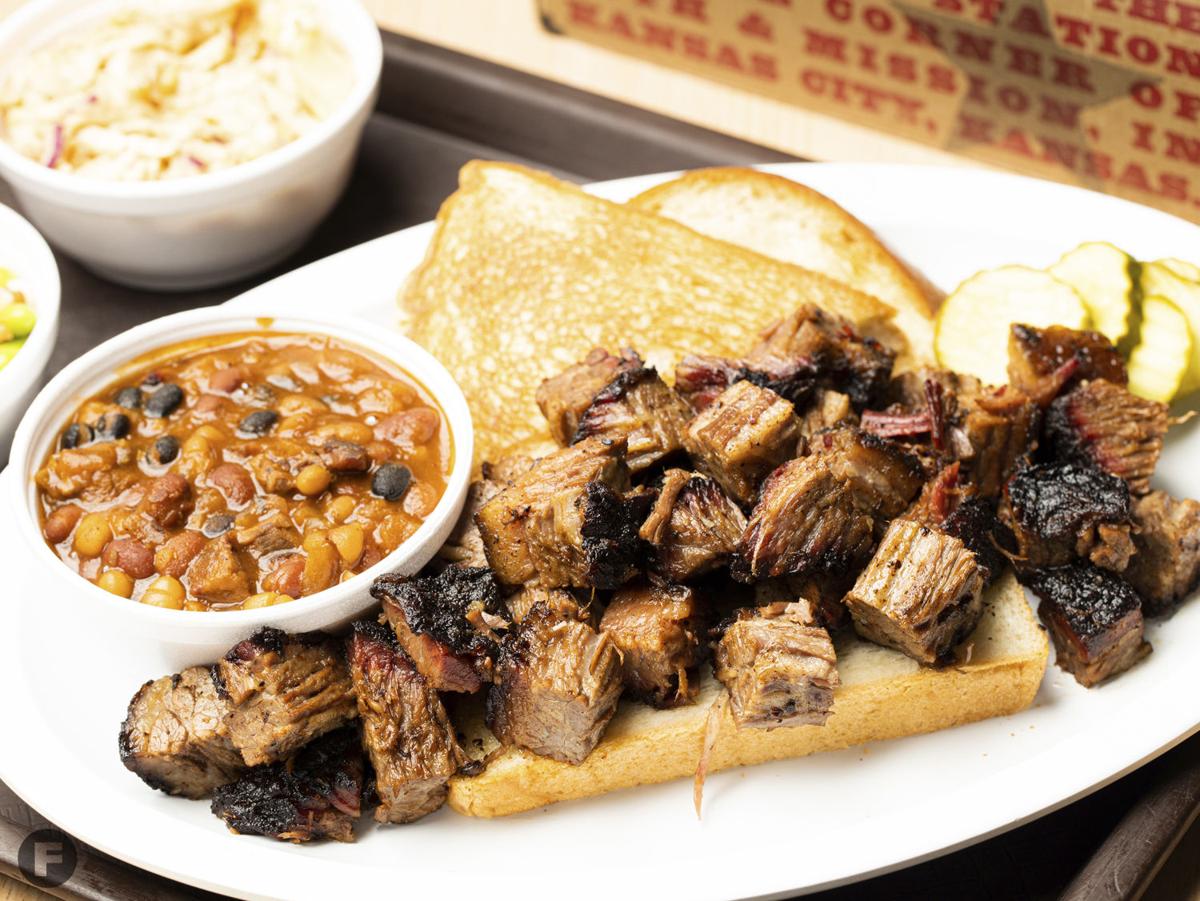 Henry Perry is known as the father of Kansas City barbecue.

On this day in 1920, Henry Perry, the father of Kansas City barbecue, fed 1,000 Kansas Citians for free – specifically children, women and the elderly – on the lawn next to his restaurant. The Kansas City Sun newspaper reported his act of generosity, writing that “all who come will be served to their hearts content.”

That's why Kansas City, Missouri, Mayor Quinton Lucas has designated today, July 3, as “Henry Perry Day” to recognize and honor the man who helped to create the legacy that is Kansas City-style barbecue. Perry, who hailed from Memphis, took his own barbecue style and mixed it with several others to create the unique style of barbecue that is now built into our city’s culinary DNA.

“We’re committed to raising awareness about the origins of barbecue and believe Henry Perry’s name should be known by everyone who enjoys Kansas City-style barbecue here and around the world,” says Emily Detwiler, CEO of the Kansas City Barbeque Society.

To further honor and recognize the restaurateur and barbecue pioneer, the Kansas City Barbeque Society, GEHA and community leaders will make 1,000 barbecue meals that will be distributed among Kansas City nonprofits today.

“We reached out to the Kansas City barbecue community with this idea to help us re-create Henry Perry’s famous barbecue meal on the same day he did over 100 years ago to help feed the hungry, and they responded with enthusiasm,” says Detwiler.

Donating their time and talent to help feed the hungry today are Joe’s Kansas City Bar-B-Que, Jones Bar-B-Q and Zarda BBQ along with a legacy restaurant that Perry had ties to himself: Gates Bar-B-Q. Roma Bakery will be providing the bread and Smithfield Foods has provided the meat for the meal, with financial help from presenting sponsor GEHA and promotional help from Will Gregory Public Relations.

“We’re proud to support an event that honors Kansas City’s barbecue heritage and feeds organizations that do so much for the most vulnerable members of our community,” says GEHA president and CEO Darren Taylor. “GEHA was founded in Kansas City and we’ve been committed to supporting our hometown for 83 years. Now, more than ever, it’s important to celebrate the good and help those in need.”

Henry Perry began serving barbecued meats on the streets of downtown Kansas City in 1908. He would eventually go on to start his own restaurant, Perry’s Barbecue, that was located near the now historic 18th and Vine district. Back then, Perry’s customers paid 25 cents for hot meat wrapped in newspaper and served with a harsh, peppery sauce. After Perry’s death in 1940, his employee, Charlie Bryant, inherited part of the business and then sold his share to his brother, Arthur, who moved the restaurant operation to 1727 Brooklyn, which is still home to Arthur Bryant’s Barbeque.

The dish continues to evolve through today’s most respected and influential industry professionals.

Perry continued to influence the future of Kansas City-style barbecue, when a cook he trained at Perry’s Barbecue, Arthur Pinkard, went and helped George Gates found Gates Bar-B-Q. In 2014, Perry was posthumously inducted into the Barbecue Hall of Fame at the American Royal World Series of Barbecue.

“Kansas City is known for our barbecue today because of Henry Perry’s passion for the craft a century ago,” said Mayor Lucas. “I’m proud that our community is coming together to honor Mr. Perry’s memory through public service, and I hope we’ll continue honoring him in this way for years to come.”