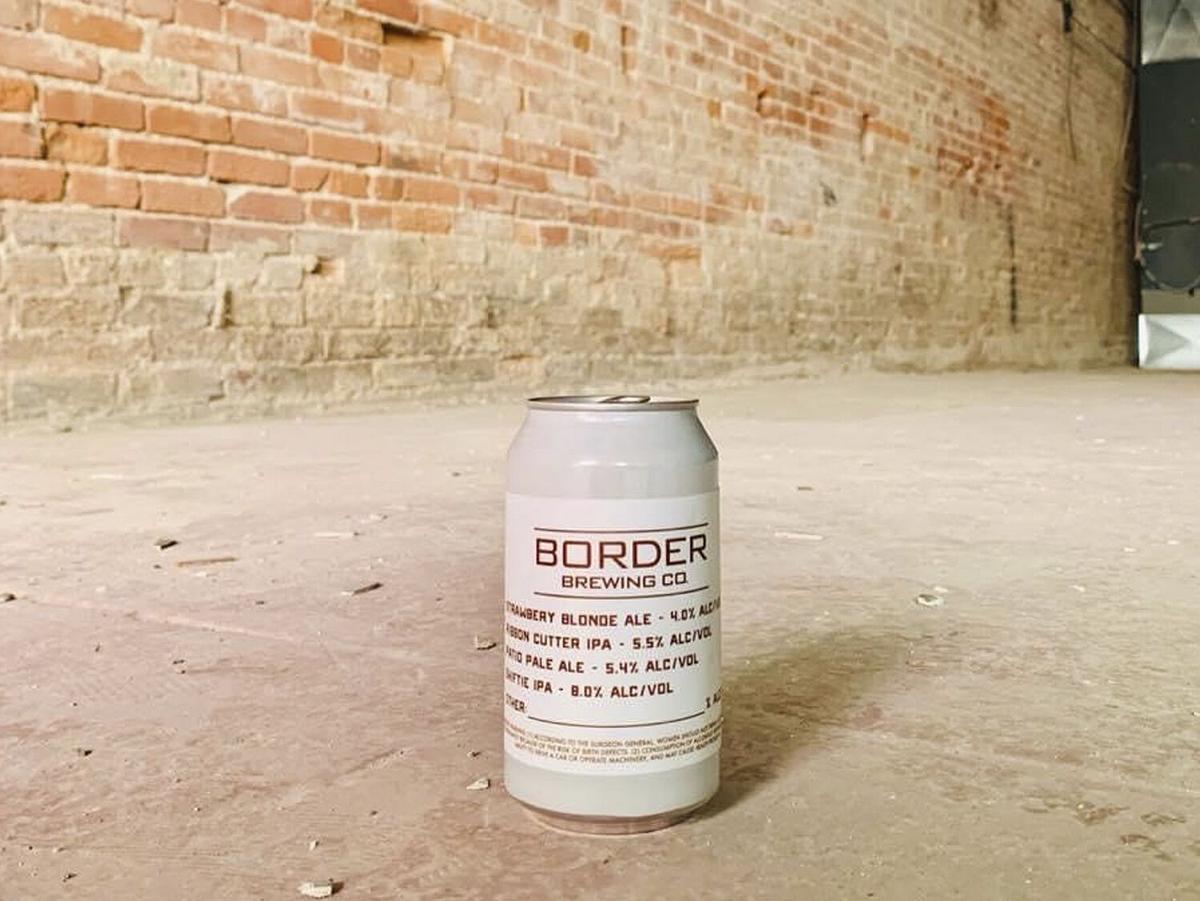 The move will allow the brewery to upgrade to a larger brewing system and add a canning line. 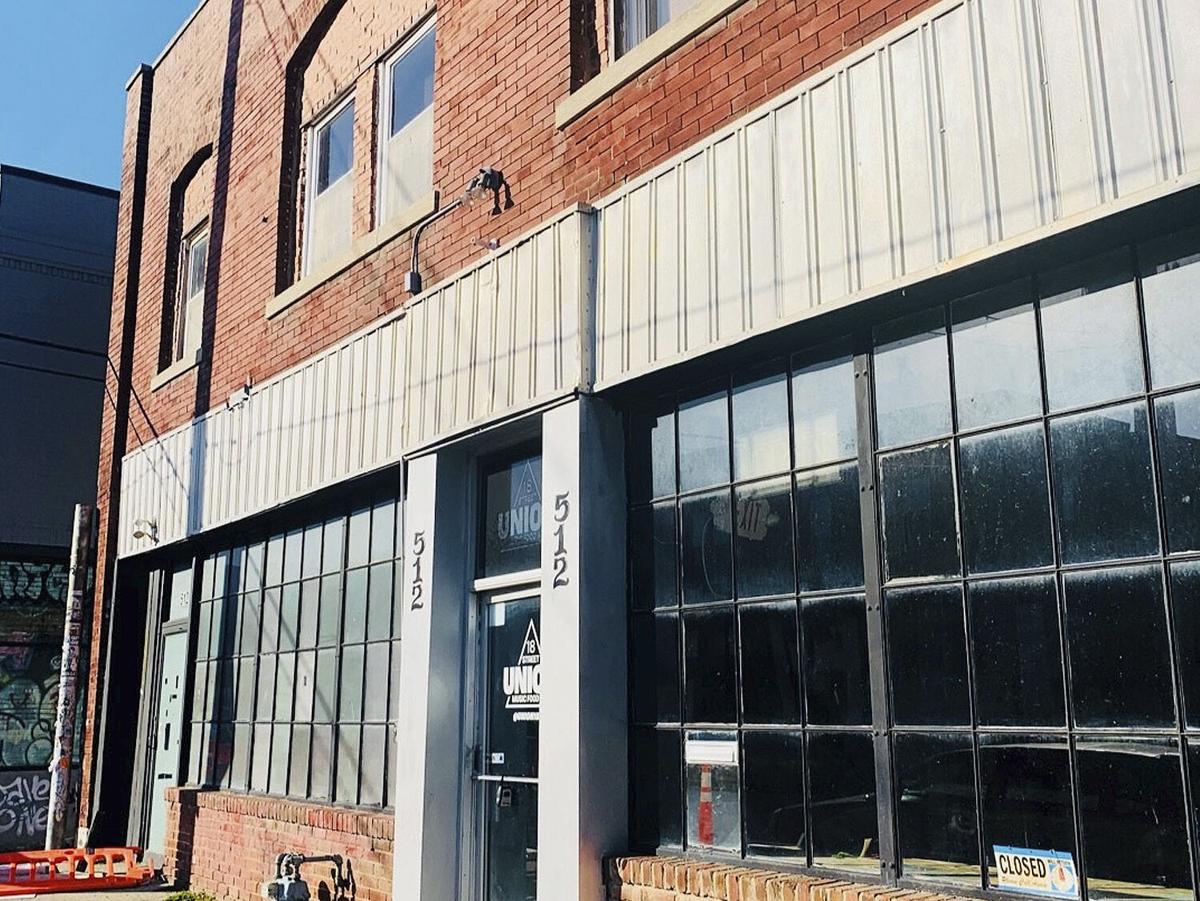 The new location is just a block away from the current one.

The move will allow the brewery to upgrade to a larger brewing system and add a canning line.

The new location is just a block away from the current one.

Big things are in the works for local favorite Border Brewing Co. The Kansas City brewery first announced plans to relocate to a new spot a few months back, but the day of the big move is fast approaching. The last day to visit the current location at 460 East 18th Street is Tue., March 30. After that, the relocation begins.

Fans can rest assured that Border isn't going far – the brewery is moving just a block away to 512 East 18th Street, still in the Crossroads Art District. However, it will take the team a bit of time to get everything moved and reopen at the new location, so they anticipate welcoming customers in sometime in late spring.

This move will be an important step forward for the company, allowing a lot of new opportunities. Border manager Jessica Bloom says the new space is between two to three times bigger than the current space. "We're looking forward to upgrading our current three-barrel brew house to a seven-barrel system," she says, adding that Border is also planning to purchase a canning line and hopes to begin distribution sometime in the near future.

Since Border's new location is so close to the current one, it won't be leaving "Brewer's Alley," a popular spot in the Crossroads that houses several microbreweries within walking distance. Some of the other nearby breweries include Casual Animal, Brewery Emperial, City Barrel, Double Shift and Torn Label.

Hot Blocks: In Kansas City, Brewer’s Alley is a destination for craft-beer fans

Border has long operated out of a relatively small location, so this move should open up a lot of new doors. "In addition to expanding our taproom, production and canning operation, we are looking forward to tackling several new projects next year that were previously shelved due to space limitations," owner Eric Martens said in a press release.

The team at Border is still working out exactly what some of those new projects will be and in what order they will be tackled. The first priority is getting the new space ready to roll so they can reopen and start pouring again as soon as possible. Bloom is sure they'll have some opening day celebrations, but nothing is set in stone quite yet. She encourages guests to follow Border on social media to keep up to date on a reopening date and other events going on at the brewery.

Obviously, timing can be thrown off a bit as we continue to navigate our way through the pandemic. However, as more people start getting vaccinated and the weather starts improving, Border's move to a bigger space couldn't come at a better time. Get out there and grab a pint or two before the end of March, and stay tuned for the reopening at the new location.