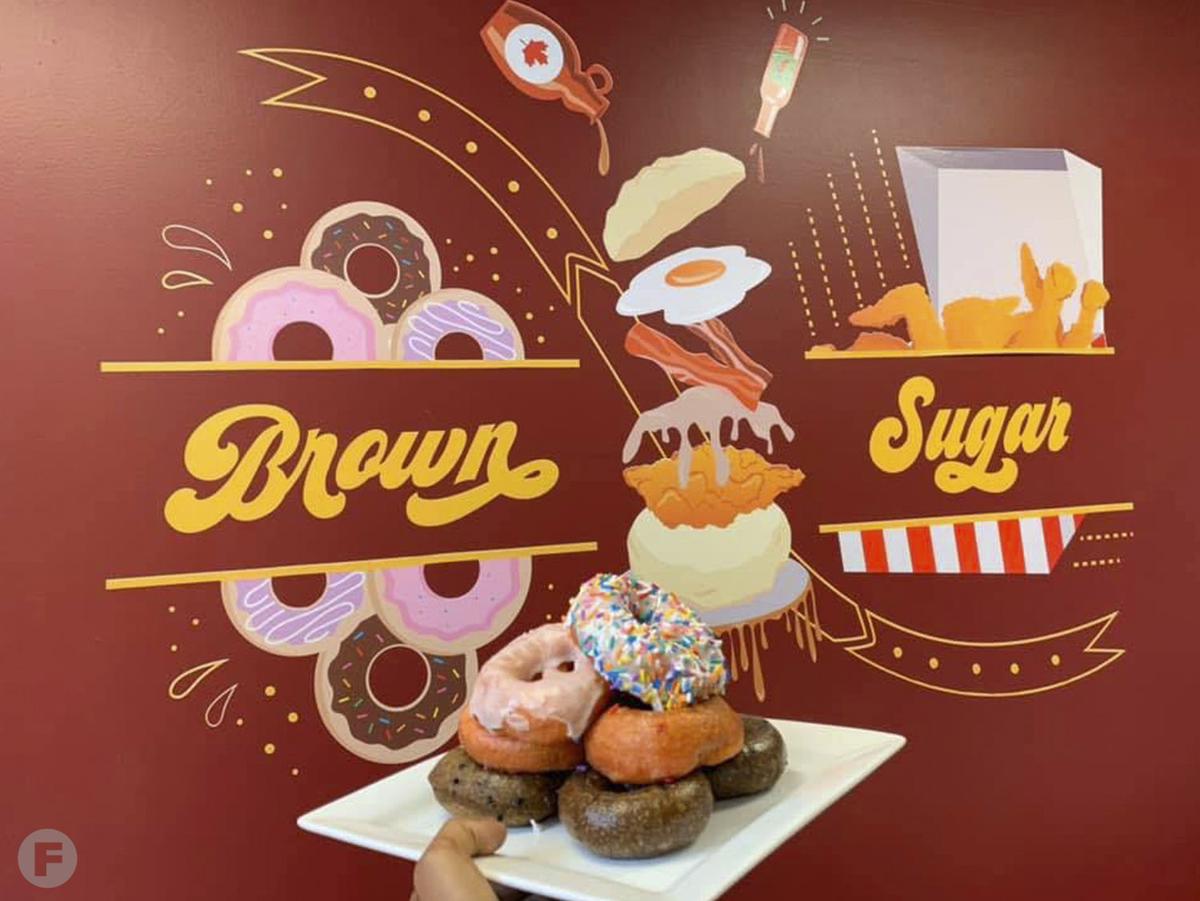 The restaurant specializes in donuts and fried chicken. 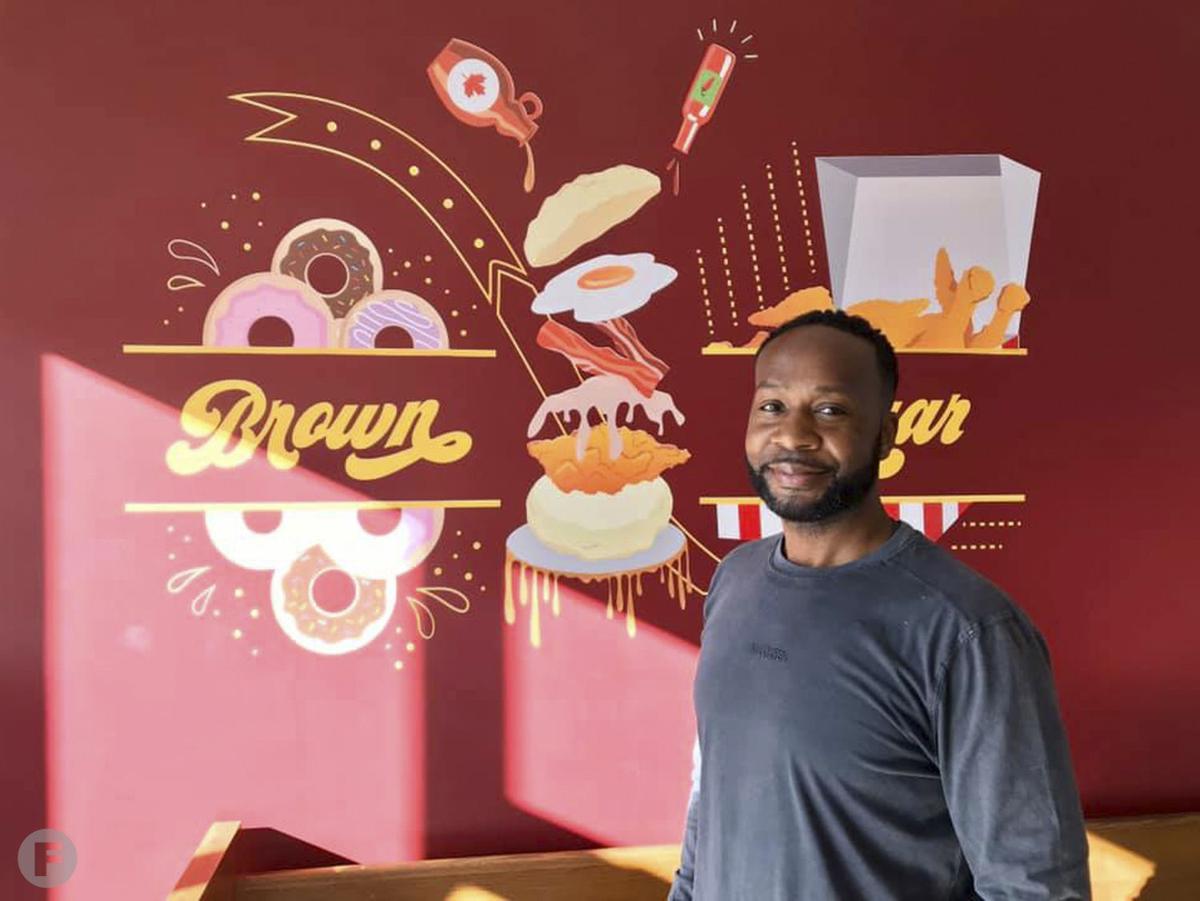 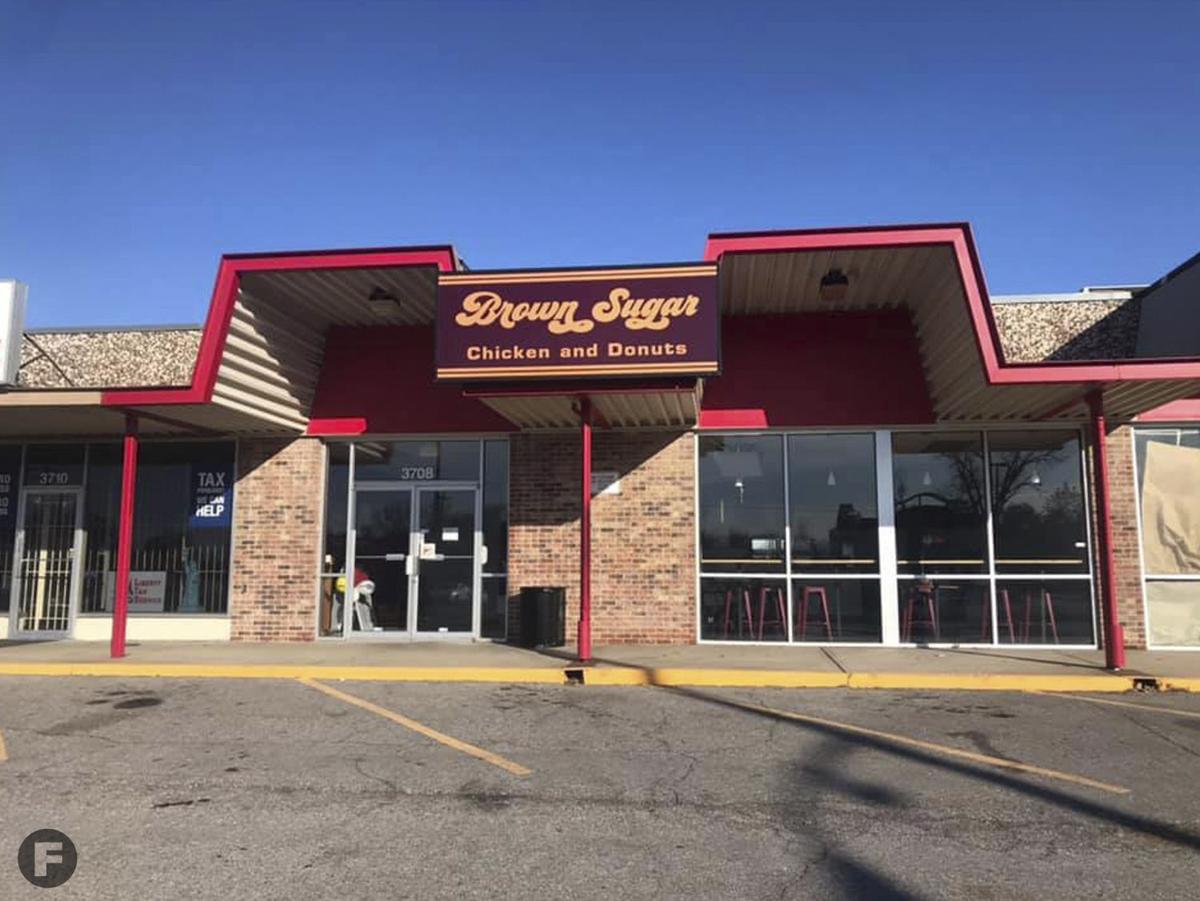 The restaurant specializes in donuts and fried chicken.

Open for donuts, breakfast, lunch and dinner, Brown Sugar Chicken & Donuts delivers on the tagline, “sugar and spice, and everything nice.”

The concept came from Lites' desire to open a morning concept that offered both fried chicken and coffee. From there, he started looking for a culinary team that could help him execute his vision. That's when he met a local chef who had a passion for making excellent fried chicken and a woman who had formerly worked for Lamar’s Donuts, which gave him the idea of pairing the two. Once the concept was created, his sister, Asiyah Lites Rasheed, and mother, Ayesha Lites, became his partners, and together they collectively brainstormed on the name. In the end, everyone agreed on Brown Sugar Chicken & Donuts.

“Brown Sugar is a name of endearment my family has used as far back as l can remember,” explains Lites. “I was born in Nashville and have had the opportunity to taste amazing fried chicken throughout my life, so it was always a dream of mine to open up my own chicken place one day.”

To capitalize on the name, his chef has included brown sugar at every step of the process. Brown sugar is used to flavor the brine for the chicken and is found in the dry rub he uses on the chickens before they are breaded. Lites also offers a sweet and spicy Brown Sugar Blazing dipping sauce that guests can dunk their chicken wings and tenders into. To drink, he serves brown sugar-infused iced tea.

Lites, who owns a series of cell phone stores, took over two retail spaces that were previously home to Chin Hills Asian Restaurant and Grocery store inside the Tower Plaza shopping center to open his first quick-casual restaurant. He had been shopping around for the right location to open a restaurant, but quickly realized he needed to find a space with a commercial kitchen and exhaust hood already installed to keep his opening costs down.

When Chin Hills closed next door to one of his cell phone stores, he jumped on the space, and spent the past two years remodeling it so he could open his own concept at the beginning of December. He will oversee the operations and bookkeeping, while his sister will be running the place day to day.

The space itself is clean and bright with tall windows and white walls, save for a colorful mural of donuts that has been painted on one wall. Tables and chairs dot the restaurant with plenty of room for dining in, but guests will need to order at the register first before taking a seat.

As for the food, the donuts served at Brown Sugar are a mix of cake and yeast donuts, and almost all of them are made in house. The curated selection doesn't try to reinvent the wheel; instead, it's a good representation of all of the classic donut shop favorites.

For breakfast, there are a series of craveable sandwiches like an egg and cheese biscuit, the KC Chicken Biscuit with a piece of crispy fried chicken and a fried chicken breast served inside a warm donut. Breakfast burritos and chicken and waffles round out the breakfast menu.

There is also a fried chicken sandwich, served with a spicy slaw on a buttery brioche bun, that would give a popular chicken chain a run for its money. Lites is also proud of his Wyandotte Fries, which are French fries loaded with ground beef, tomatoes, sour cream, queso, salsa and cilantro. Other side items guests can add to their fried chicken dinners include a three cheese mac 'n' cheese, spicy slaw, house salad, hot roll, fried green beans, jalapeño poppers and fries or breakfast potatoes.

This spring or summer, Lites is hoping to add a food truck into the mix for caterings and festivals to help market his restaurant. Until then, most people will find it hard to stay away from a restaurant that is offering both fried chicken and donuts under the same roof.

Brown Sugar Chicken & Donuts is currently open Wednesday through Sunday from 7am to 5pm, though hours may change after the restaurant's grand opening in February 2020. Brown Sugar plans to serve donuts and coffee from 7 to 8am or until sold out, then serve breakfast from 8 to 10:30am, and lunch/dinner from 10:45am to 5pm. On Sundays, chicken and waffles will be served all day.