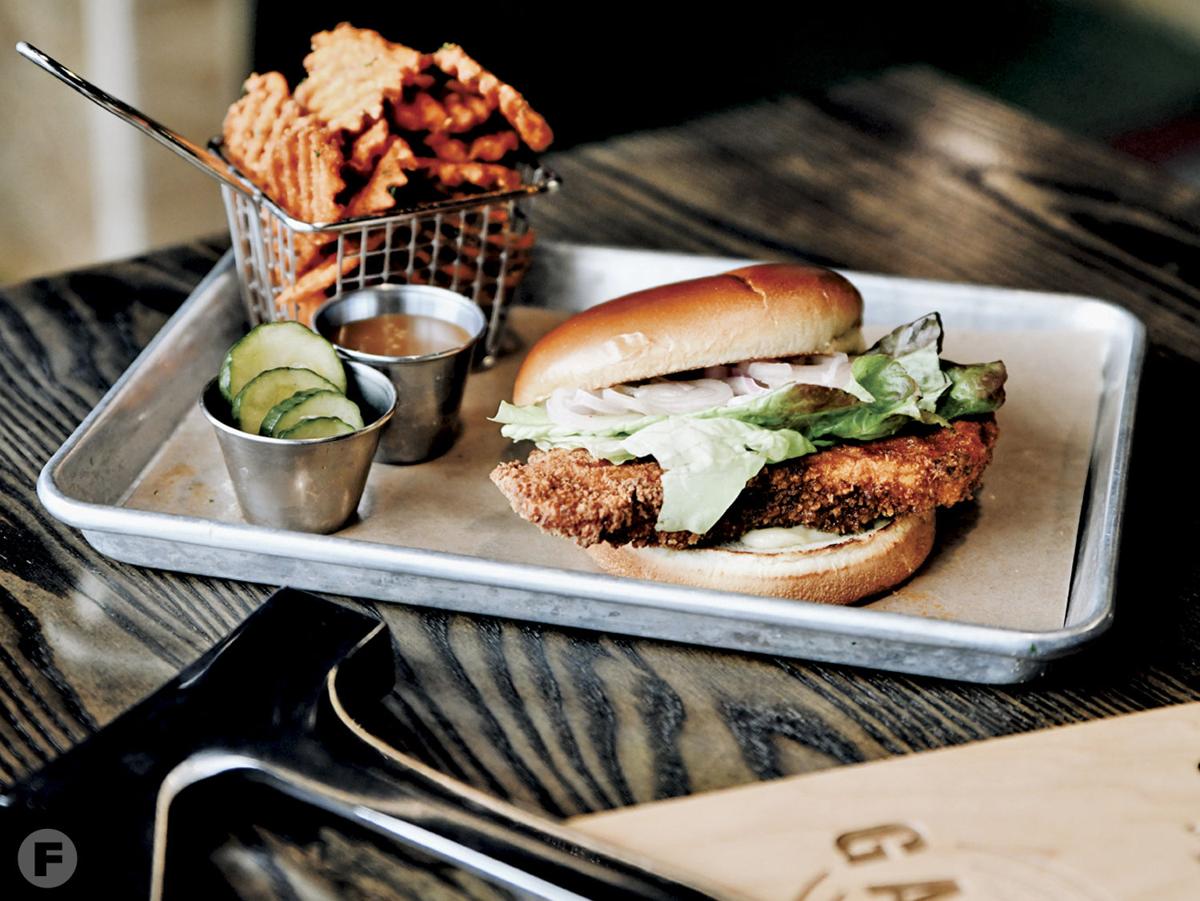 The popular fried chicken sandwich is served on a brioche bun. 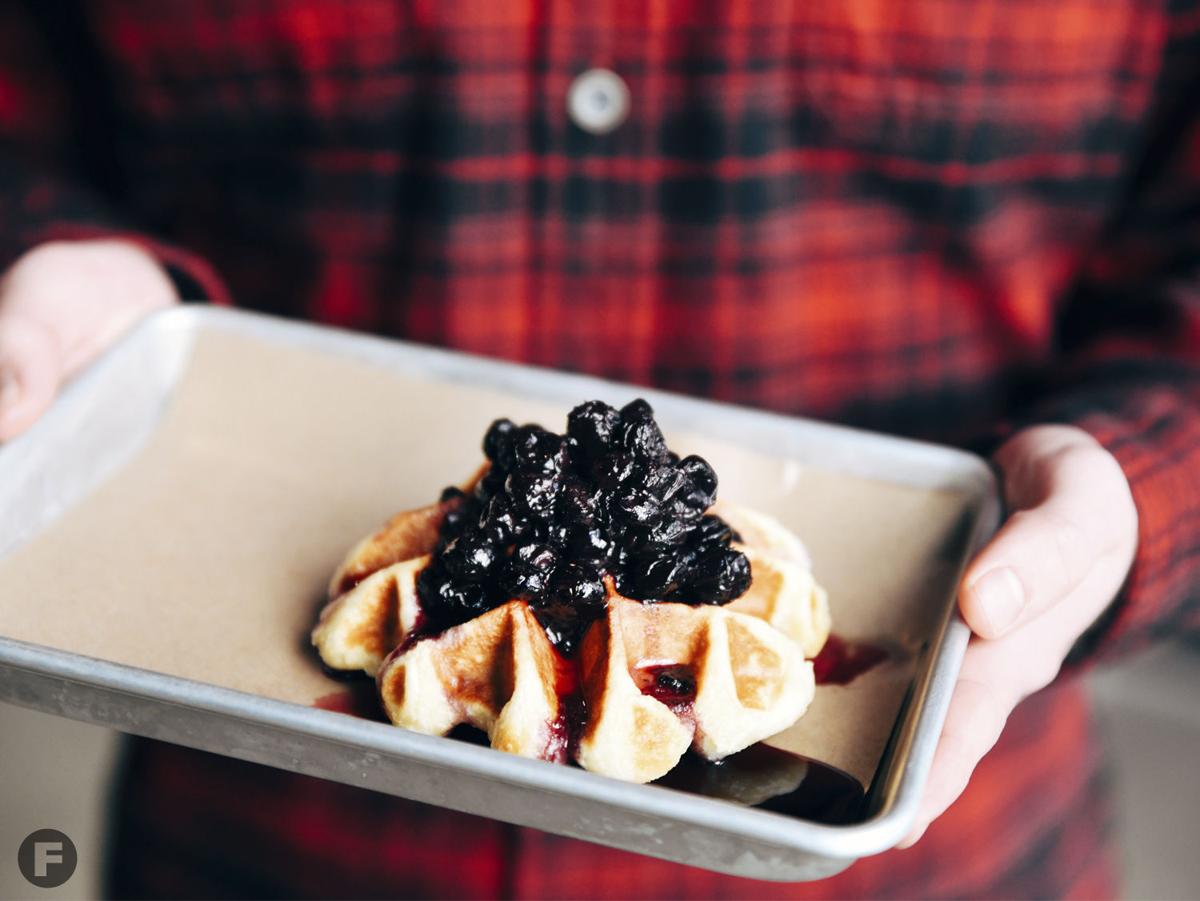 Created by James Beard Award semifinalist Taylor Petrehn, chef and co-owner of the Lawrence, Kansas, bakery 1900 Barker, the menu delivers generous portions made to feed a lumberjack – or simply his flannel-wearing friends. Choose from four entrées, including the popular fried chicken sandwich on a brioche bun and steak frites with chimichurri.

Work up enough of an appetite to partake in dessert as well: The thick Liège-style waffle with blueberry-maple syrup or honey-mallow dipping sauce is made for sharing, but you won’t want to.

The concept comes from the owners of Kansas City's Prime Sushi.

The best food and drink events in Kansas City this weekend: Nov. 26-28

Friday is the official start of the holiday season, and there are plenty of things to do this weekend to jumpstart the most wonderful time of the year.

Four varieties of the Jalisco-distilled spirit can be found in and around Kansas City.

The best food and drink events in Kansas City this weekend: Nov. 19-21

Try wine or whiskey before the holidays or head to a farm-to-table dinner this weekend.

The popular fried chicken sandwich is served on a brioche bun.