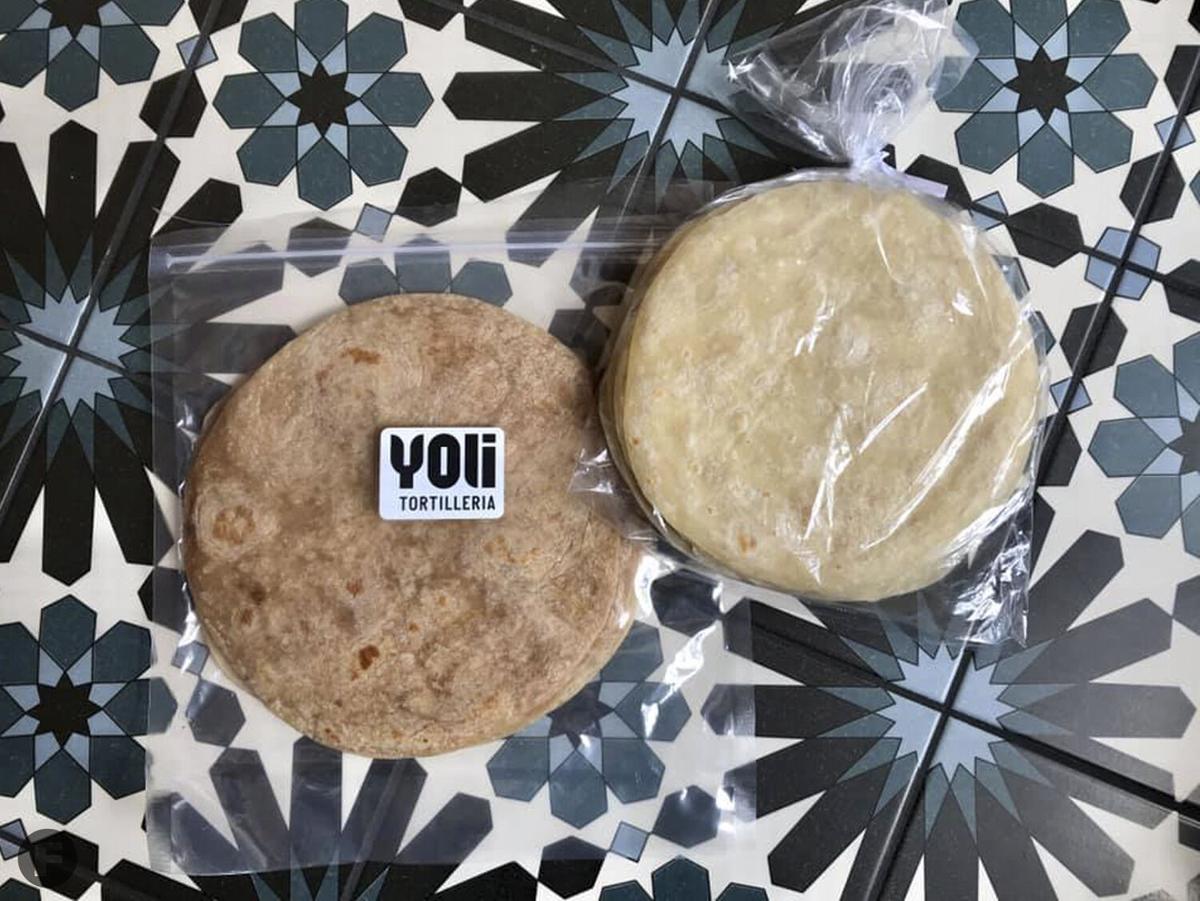 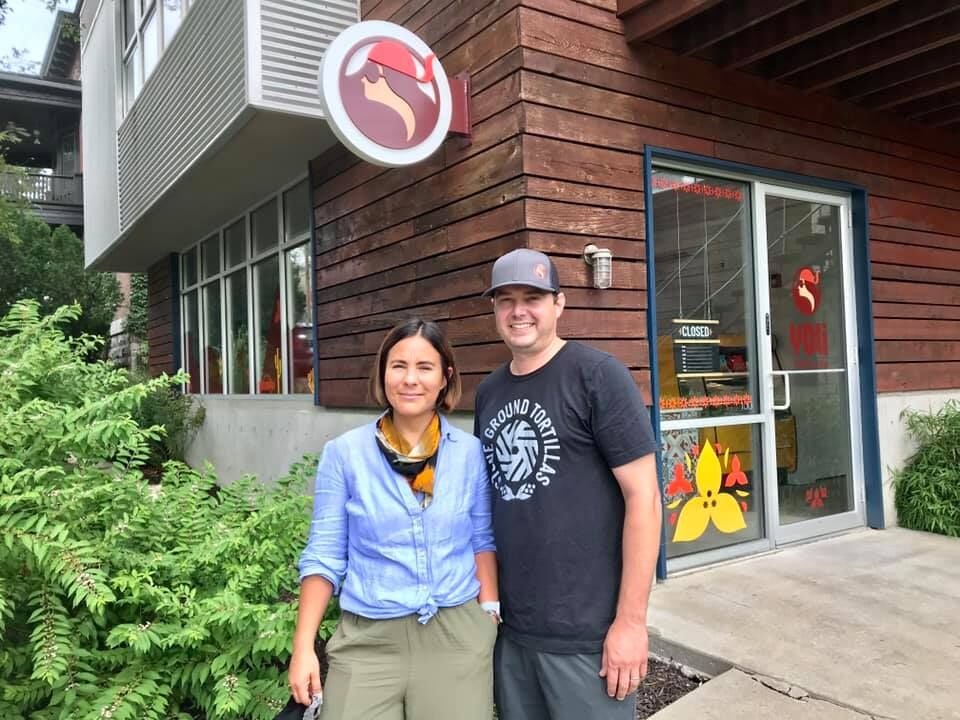 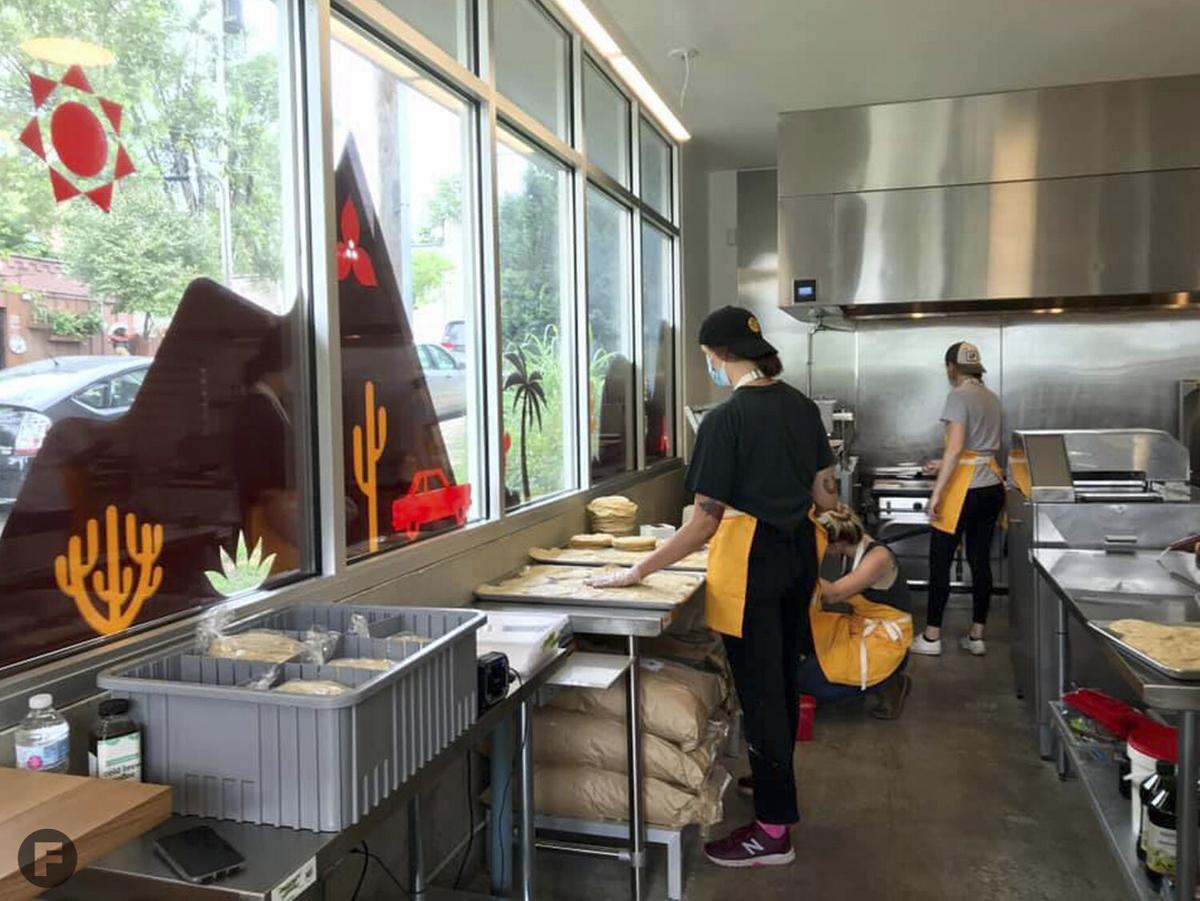 Inside the new retail shop, they make the new Sonoran-style flour tortillas. 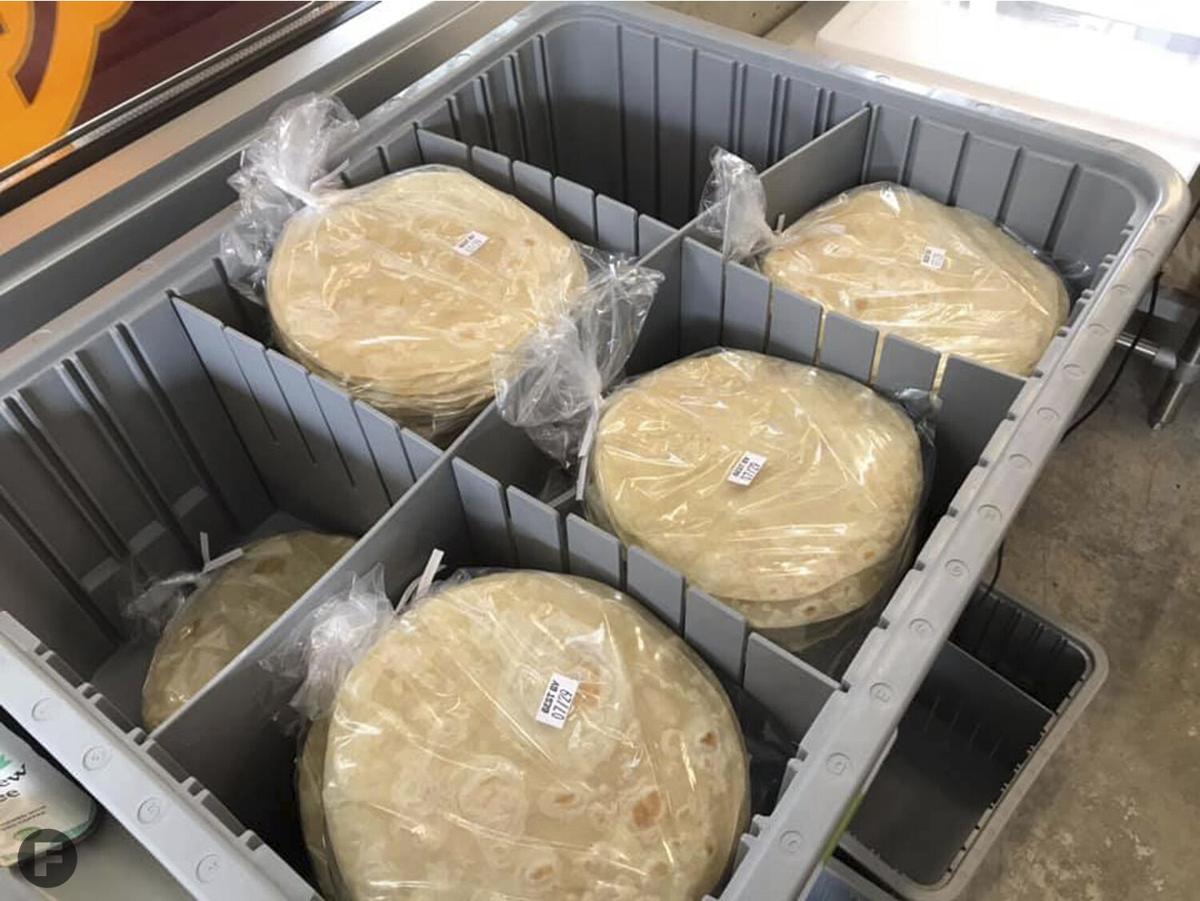 Fresh flour tortillas made at the new Yoli's Tortilleria 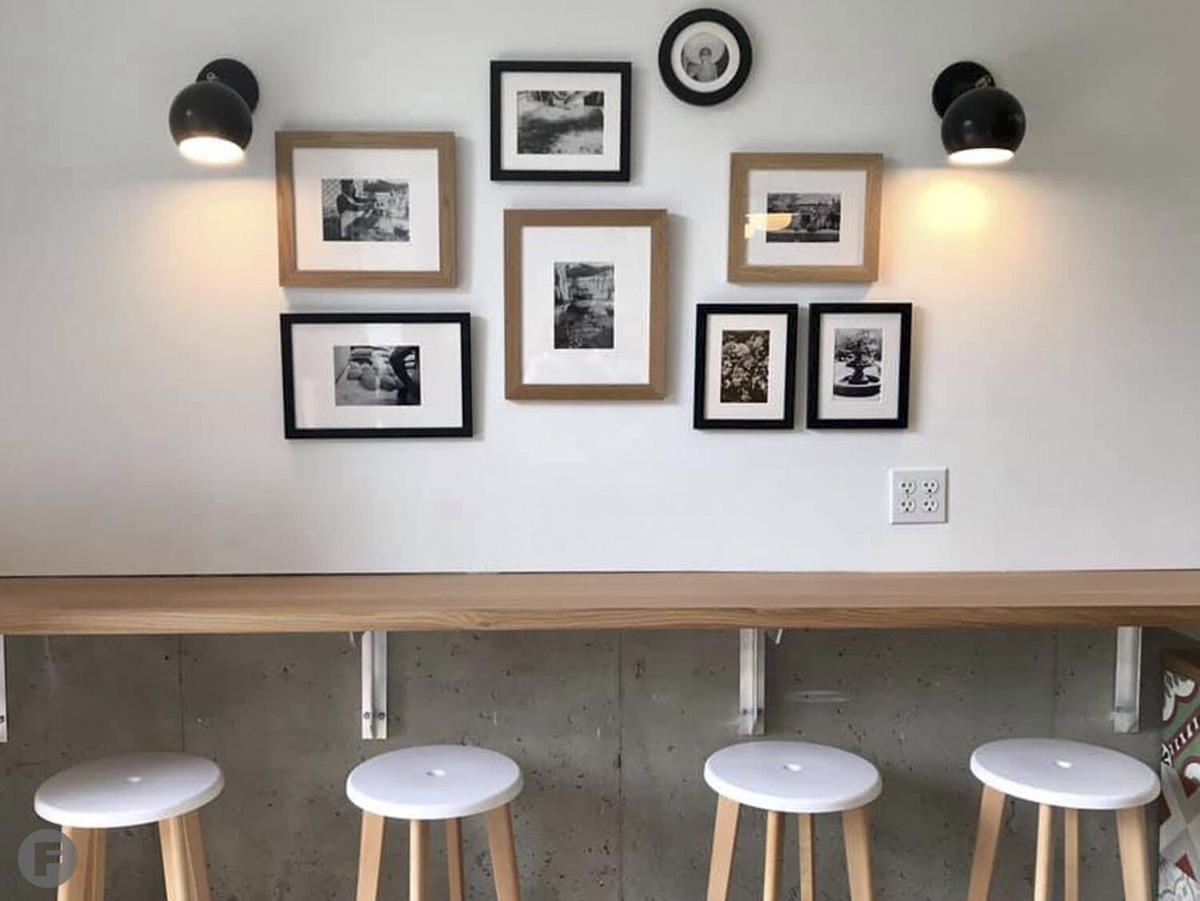 Inside the new retail shop, they make the new Sonoran-style flour tortillas.

Fresh flour tortillas made at the new Yoli's Tortilleria

Yoli Tortilleria first made a name for itself in Kansas City by producing fresh stone-ground corn tortillas made from non-GMO and organic white, yellow, red and blue corn in a certified gluten-free facility in the East Bottoms and selling them at the Overland Park Farmers Market. Three years later, their delicious corn tortillas can now be found on grocery store shelves and restaurant menus across the city. Yoli’s owners, Marissa and Mark Gencarelli, decided it was time to expand their tortilla empire by adding not only to their product line but also by adding to their production capabilities.

Marissa knew that, just like her corn tortillas, the quality of ingredients used in her flour tortillas were important, and she was committed to finding a local or regional farm to support.

“We tried over 30 different organic flours to find the one that had the right protein content to produce Sonoran-style flour tortillas with the perfect amount of stretch, texture and flavor,” she says. “Although we could have imported flour from the Sonoran region in Mexico, we wanted to support our local farmers and economy here and found a local Kansas supplier for our organic whole wheat flour, and a regional Midwestern farm to supplier our white flour.”

With only a few ingredients in a flour tortilla, the fat used is also another important component to getting the recipe right. The lard used to make Yoli’s flour tortillas comes from local Paradise Locker Meats in Trimble, Missouri, and her whole wheat tortillas use avocado oil for a vegan option.

Yoli’s Sonoran-style flour tortillas will be available at the new retail shop in Westside (plus other locations where their tortillas are available) and come in three sizes – the 6-inch Peque, considered taco-sized; an 8-inch Quesi, or quesadilla-sized; and the 12-inch Burro, or burrito-sized.

If you ask Marissa when to use corn tortillas versus flour ones, she says that many Americans use them interchangeably, thinking it is personal preference. However, as someone raised in Sonora, Mexico, she has some cultural guidelines she follows.

In their new shop, there is a small bar with stools where guests are invited to sit and watch the tortilla making process. There is also large picture window that gives guests a glimpse of the bustling kitchen. Hanging on the wall above the bar are personal family photos that are important to the couple, which includes a picture of Marissa’s mom, the inspiration for Yoli’s logo, a brown-skinned woman with flowing hair in a red head scarf. A sign with the logo marks the Westside storefront.

“We looked at several locations but we wanted something close to downtown for access, but preferably something still in a neighborhood. We always envisioned people shopping our tortilleria like they would shop at their local bakery for bread each week,” Marissa says. “A place where neighbors would run into each other.”

The couple says they have big future plans for this brand they have so lovingly created from local ingredients to replicate Marissa’s fond food memories of growing up in Mexico.

“We absolutely have a master plan for Yoli Tortilleria that involves producing an extended line of authentic Mexican products,” Marissa says. “Although our plans do not include opening a restaurant, we would like to eventually have a small amount of food we would prepare and sell to our customers out of our Westside shop. Things they could grab-n-go or eat at our bar like tamales made from our masa and even a few types of fresh ceviche and some items made from our tortillas.”

Yoli Tortilleria is open 8am to 4pm Tuesday through Saturday.

Editor's note: This post was updated to clarify where Yoli Tortilleria's Sonoran flour tortillas will be available.