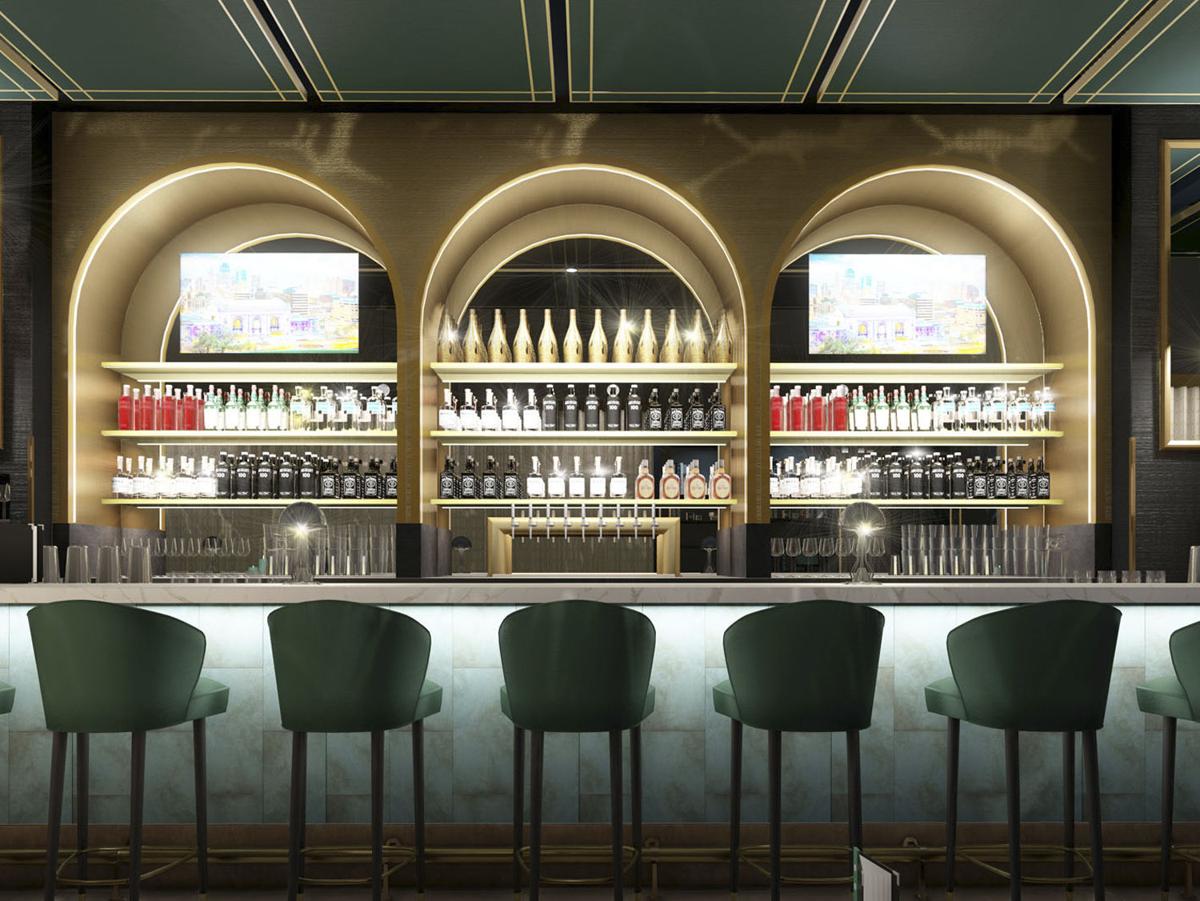 At Verdigris, cocktails will be designed around the theme of change and evolution. 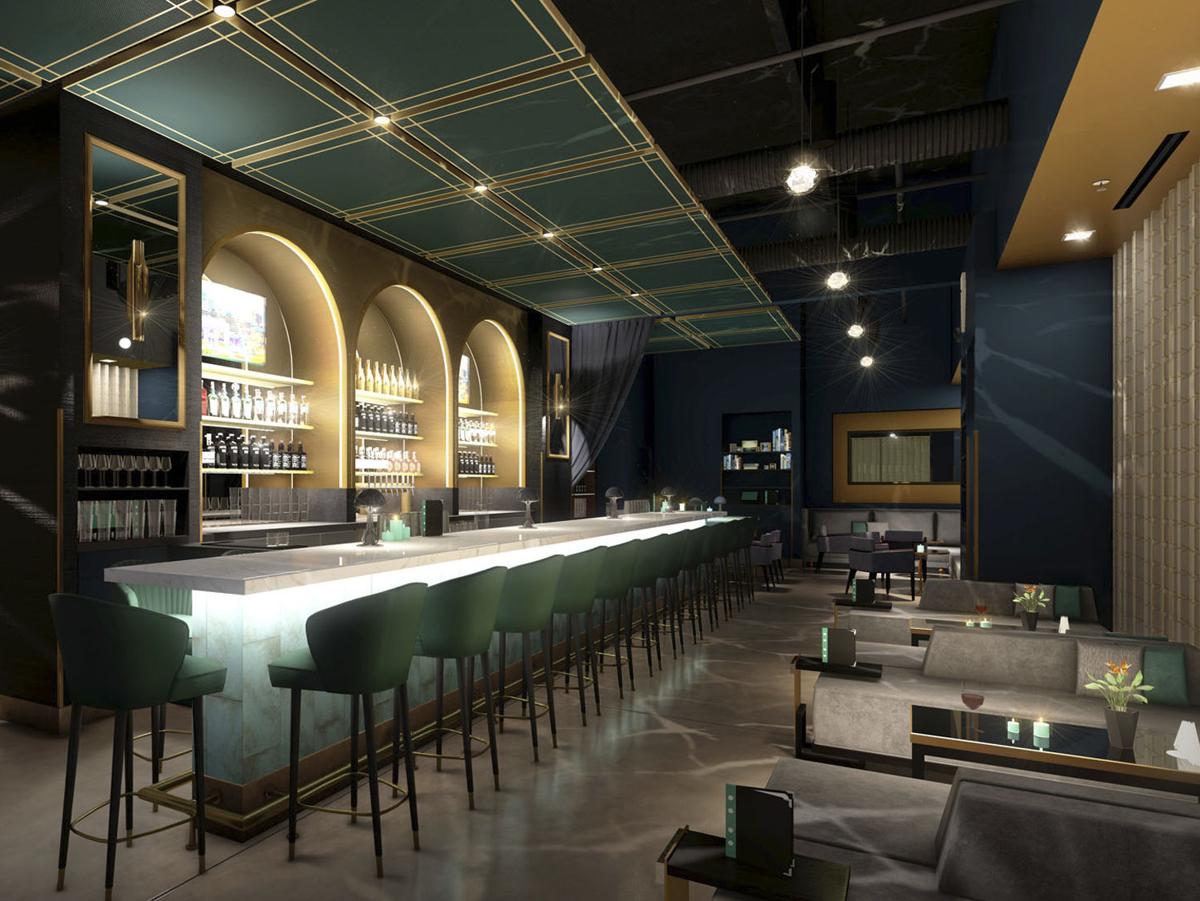 Verdigris aims to showcase spectacular cocktails in an inviting atmosphere. 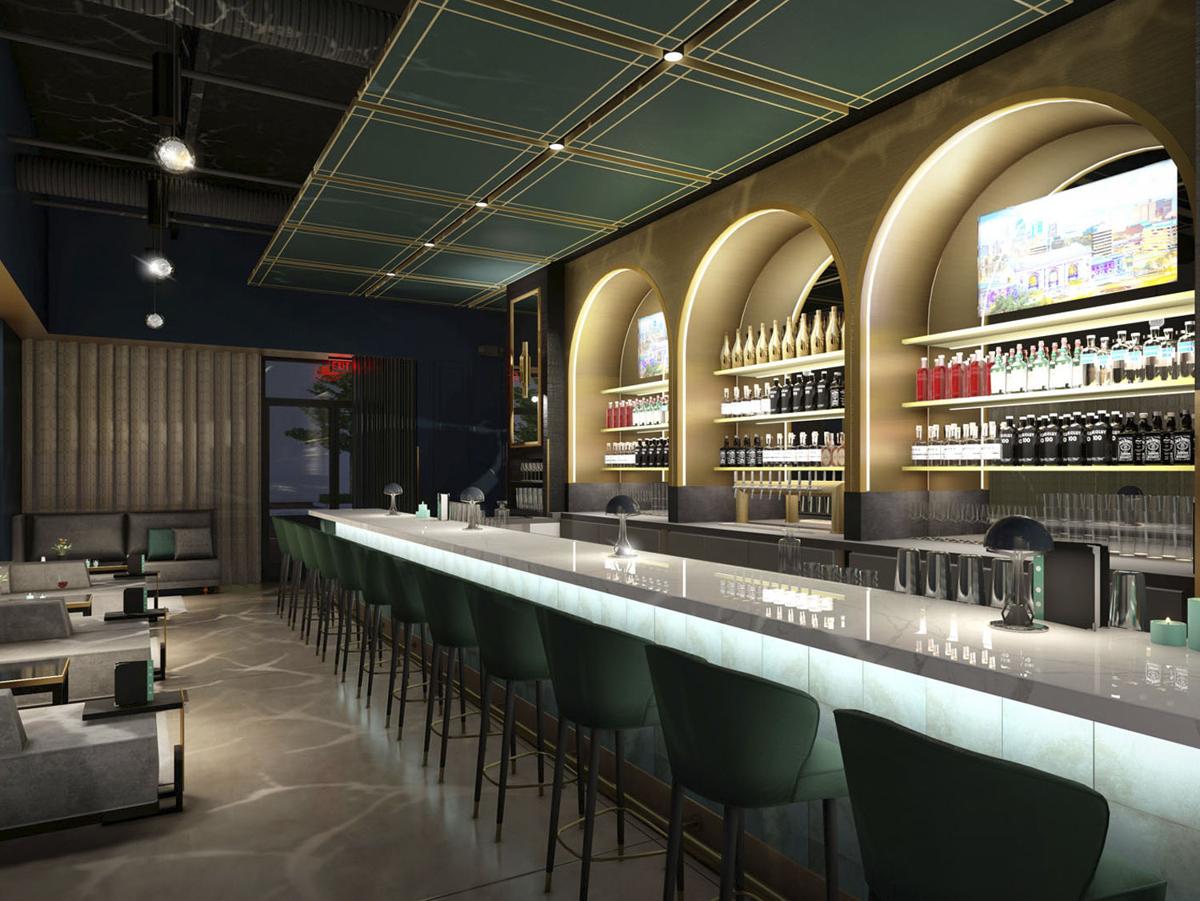 The bar is the center of attention in the space.

At Verdigris, cocktails will be designed around the theme of change and evolution.

Verdigris aims to showcase spectacular cocktails in an inviting atmosphere.

The bar is the center of attention in the space.

Verdigris is gearing up to start shaking cocktails soon.

The upscale cocktail lounge, from bar manager Brock Schulte and some of the other minds behind The Monarch Bar, is set to open its doors in Leawood, Kansas, in late March. Schulte says that the space will be reminiscent of The Monarch Bar, but he hopes that Verdigris will also stand on its own accord.

“Verdigris will be a bit smaller, and we’re going for a little softer vibe. It will have the same level of hospitality and service, and the level of quality in the cocktails should be seamless,” he says. “But the biggest change will be in the approach to the cocktail design.”

The cocktails at The Monarch Bar all develop from the migration pattern of the Monarch butterfly. At Verdigris, cocktails will be designed around the theme of change and evolution. That's the inspiration for the bar's name, too – “verdigris” is the bright blue-green color that forms on copper or brass as it oxidizes (think of the Statue of Liberty).

Verdigris will feature a variety of top-notch cocktails and a curated selection of wines and beers. Although several shareable small plates will be available, the bar program will be the main focus. “We wanted to move to the Kansas side with Verdigris because so many bars with good cocktails on the Kansas side are still restaurant-focused,” Schulte says. “You’ll be able to get plenty of good food here, but the focus is on the drinks and we really want everyone who comes in to be able to find the perfect cocktail for their taste.”

Although the space is still being prepared for its March opening, everything about the design of Verdigris is set up to center attention on the drinks. The seating and food are both set up to allow patrons to socialize and enjoy the space, the music will be unobtrusive so it’s easy for people to talk and the bar is the center of attention. Schulte says that any cocktail bar should feature the bartenders as the star of the show, and he wants the bartenders at Verdigris to be highly visible.

Schulte imagines a few of the favorites from The Monarch Bar will migrate over when Verdigris opens, alongside updated classics and a rotating selection of signature drinks designed specifically for the lounge. Every cocktail on the menu will highlight preparation and presentation, as a key part of good cocktail service is watching the bartenders work and seeing the ways they prepare different drinks.

Verdigris will be open six days a week, from early evening to late night. The bar will be closed on Sundays. Schulte's hope is to showcase spectacular cocktails in an inviting atmosphere, and that the lounge can provide the perfect drink for everyone who steps foot inside.