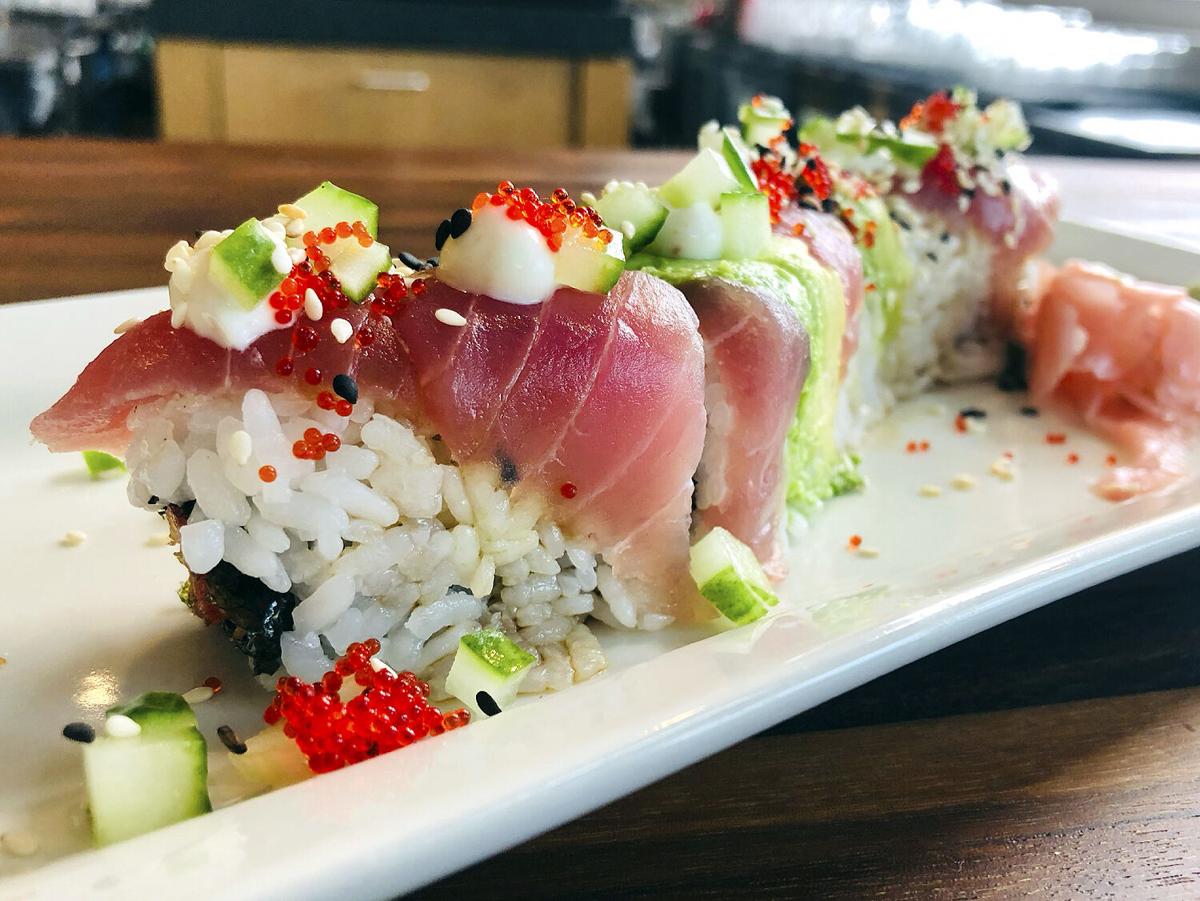 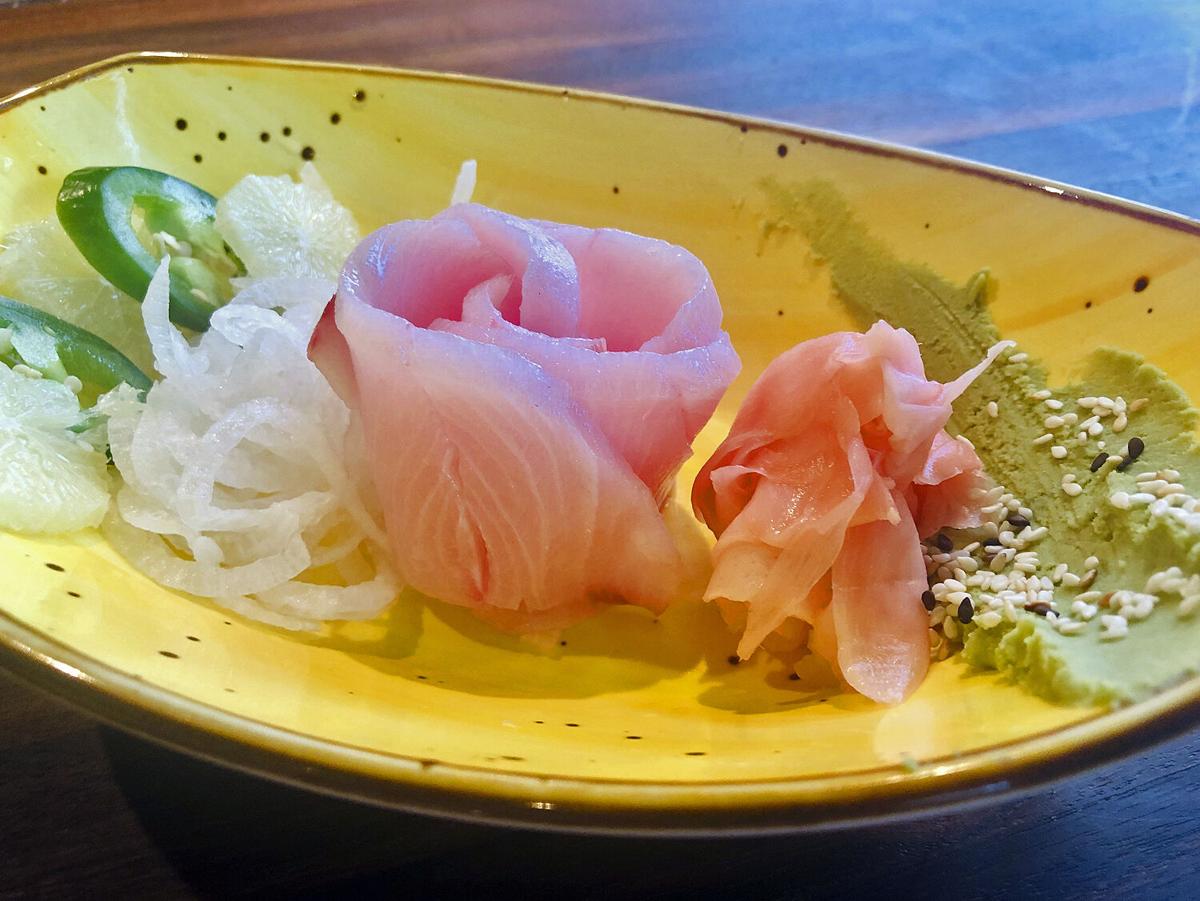 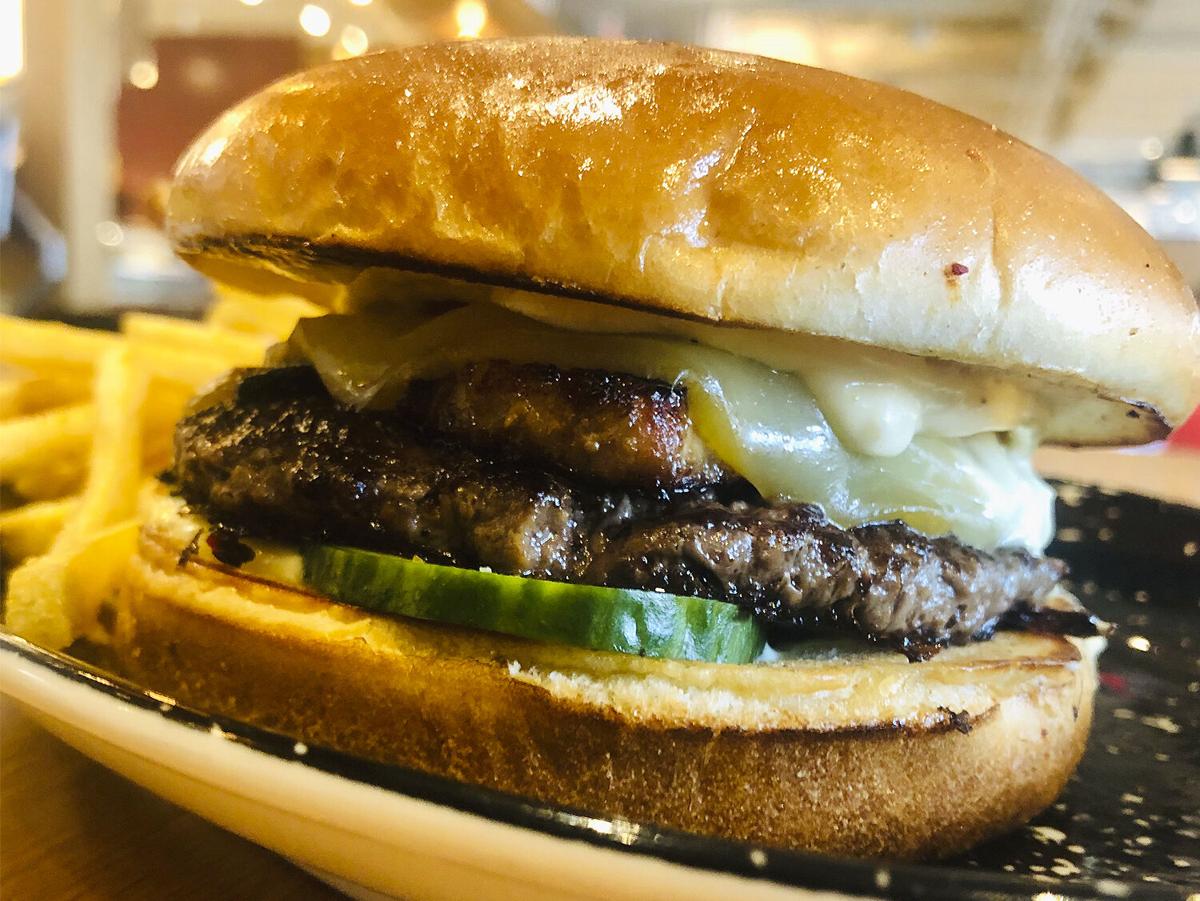 Visitors to Strang Hall in Downtown Overland Park, Kansas, are already familiar with the work of entrepreneur and chef Brett DeHart. He opened the taqueria and Latin kitchen Fénix not long after the food hall opened its doors, and his unique take on classic dishes has long been a favorite of guests. DeHart clearly likes the spot, because he opened a second (and equally delicious) concept in the same building about two months ago: Tora Zushi.

If you couldn't guess from the name, Tora Zushi's focus is on sushi and other Japanese cuisine. DeHart said, much like with Fénix, he wanted to have a nice split between traditional items and funky fusions, giving him plenty of room to spread his wings a bit. "I wanted everything here to be familiar but original," he says.

Japanese food played a major role in DeHart's origins as a chef: he apprenticed at Jun's in Prairie Village in the early 2000s, and was recruited after a brief stint to work in the kitchen at Nara. He eventually became the executive chef there before leaving for a new venture in Salt Lake City, but returned to Kansas City when he saw the opportunity to open Fénix at Strang Hall. Now, with two restaurants operating in the food hall, he's finding all sorts of new outlets for his creativity.

"There are actually a lot of similarities in preparation for both Latin and Japanese cuisine," DeHart says. "They both utilize a lot of layers of flavor while showcasing a star ingredient, and that's what I really love playing with at Tora Zushi."

DeHart is especially proud of the Strang Roll, a decadent option that is a great way to start off a big meal. It features tempura-fried crab and fresh tuna, along with avocado, cucumber and yuzu togarashi.

But sushi isn't the only thing whetting appetites at Tora Zushi. DeHart will put his burger up against any competition: a ¼-pound Kobe beef smashed patty is topped with spicy Sichuan pickles, smoked Gouda, yuzu curry aïoli and Japanese-style pork belly and served alongside Tora Zushi's specialty shoestring fries.

DeHart says a major reason why he wanted to open a second space in Strang Hall is because of its strong, tightly-knit community. "It's the chefs, it's the guests, it's the owners," he says. "It feels like such a partnership between all of us. There is such a fun and competitive culture among the chefs here, all trying to outdo one another. We're encouraged to experiment and cheer each other on."

And, after a devastating year for the restaurant industry, DeHart is especially grateful for the guests at Strang Hall. "We know this hasn't just been a difficult calendar year for the food industry," he says. "It's impacted everybody, and our guests have continued to support us and help us get through the worst of it. I absolutely can't thank our community enough."