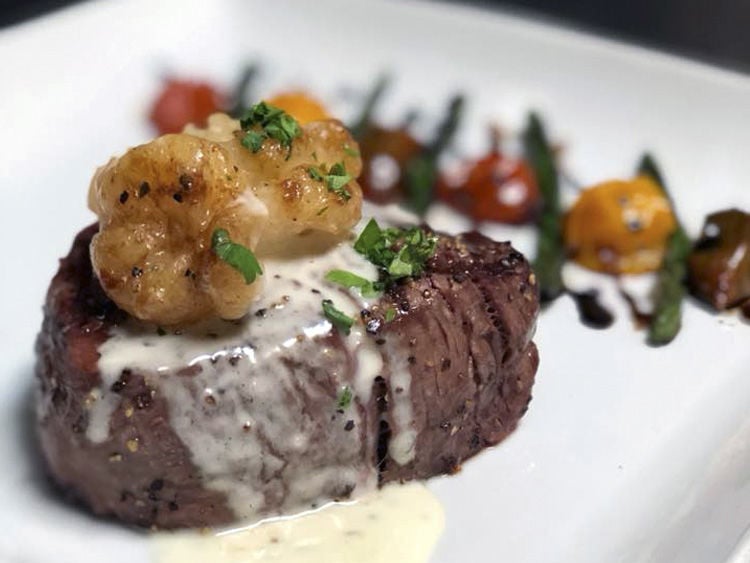 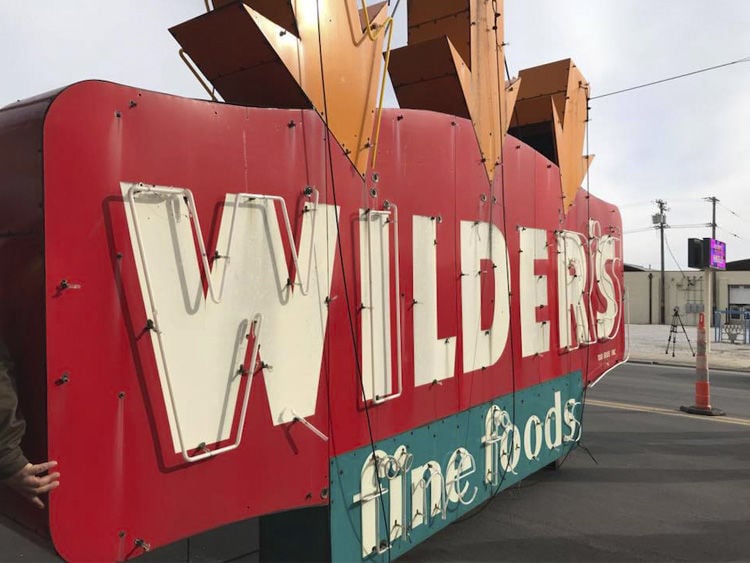 Twenty-two years ago, Marsha Pawlus and her husband, Mike, bought a historic Joplin, Missouri, building erected in 1927 by Verne Wilder. Wilder had first operated it as a drugstore and buffet restaurant, and hit success when soldiers from the nearby Neosho, Missouri, army base came to Joplin for "a little R&R," as Pawlus puts it, during World War II.

At one point, Wilder had a restaurant, a men's-only bar, a gambling house and a bordello and could seat up to 600 people. In the 1970s, it was bought by an Oklahoma tire manufacturer and turned into a more casual spot.

The Pawluses bought it in 1996 and opened Wilder's Steakhouse after doing extensive renovations, preserving Wilder's 1942 mahogany bar and removing two drop ceilings and the shag carpet. At the time, they also owned the now-shuttered Kitchen Tap next door, which was more of a late-night bar with live music and comedy shows.

"We came from a more casual dining [place], and our thoughts on upscale, looking back at our first menus, were kind of funny," Pawlus recalls with a chuckle. "We've evolved to the point where we now know what our mission is: to create really stellar food with the finest ingredients we can find. We're so proud of what we do here and how we've evolved over the years."

Wilder's is, of course, known for its steaks, including a bone-in rib eye, filets, Kansas City strip and more, all cut from antibiotic- and hormone-free Black Angus beef. In recent years, Wilder's has also added seafood options, such as coldwater lobster tail, King crab legs and Chilean sea bass, as well as a house-smoked French-cut bone-in pork chop, and even elk and duck.

"We're not trying to be foo-foo with our food," Pawlus says. "We just do it straightforwardly. We cook it, we put a sauce on some of it, but for the most part it's great produce and it stands on its own. We went from serving beef stew and beef tips and stuff like that to being one of the finer dining places in town."

In partnership with Route 66 and the National Parks Association, Wilder's recently restored its massive neon sign, which Verne Wilder installed to entice travelers from the new Route 66. Wilder's does a lot of private events – the building features four private event rooms as well as a space at the former Kitchen Tap – and the team hopes to keep growing.

"Our goal is to be at the point where we're booked in all our rooms all the time, but that's a lot to ask for," Pawlus says. "We love to be that special occasion restaurant in Joplin, and we take pride in that.