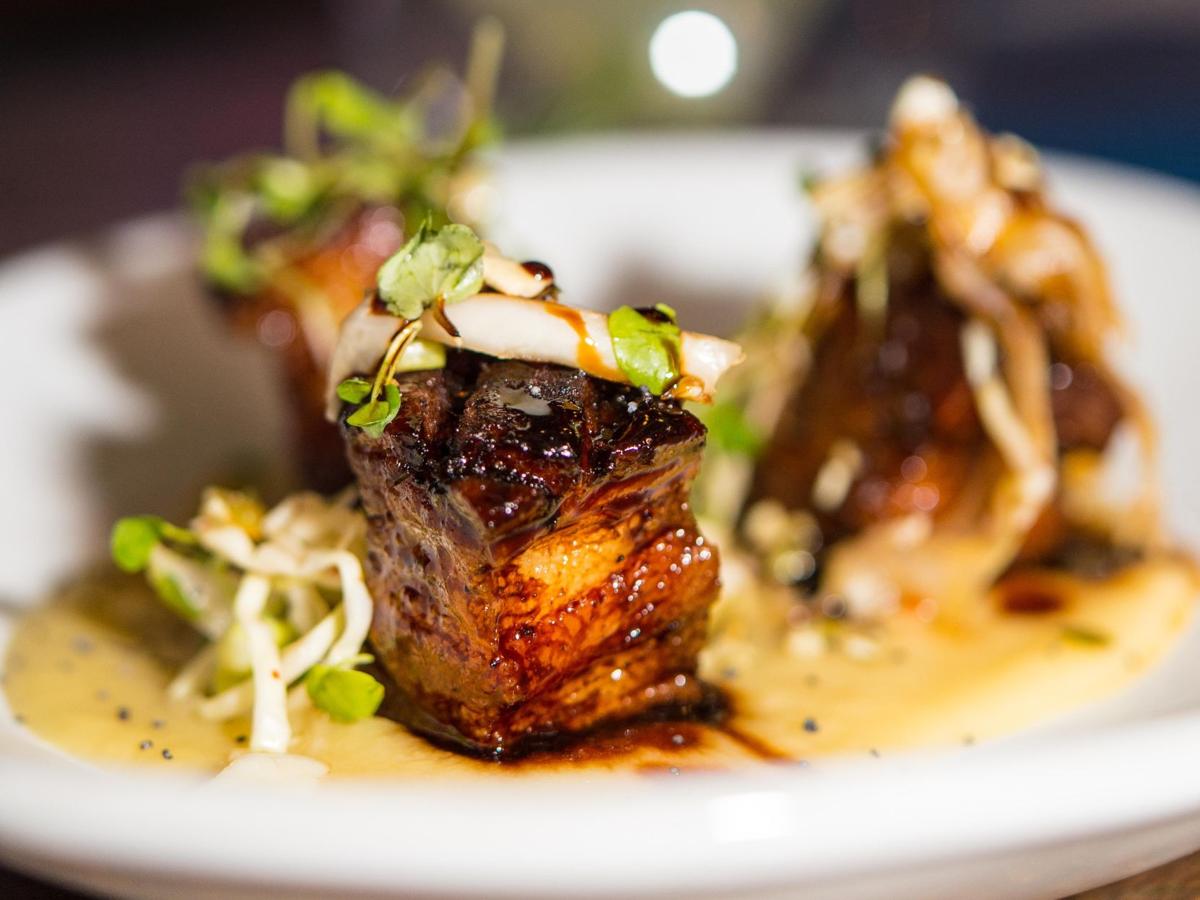 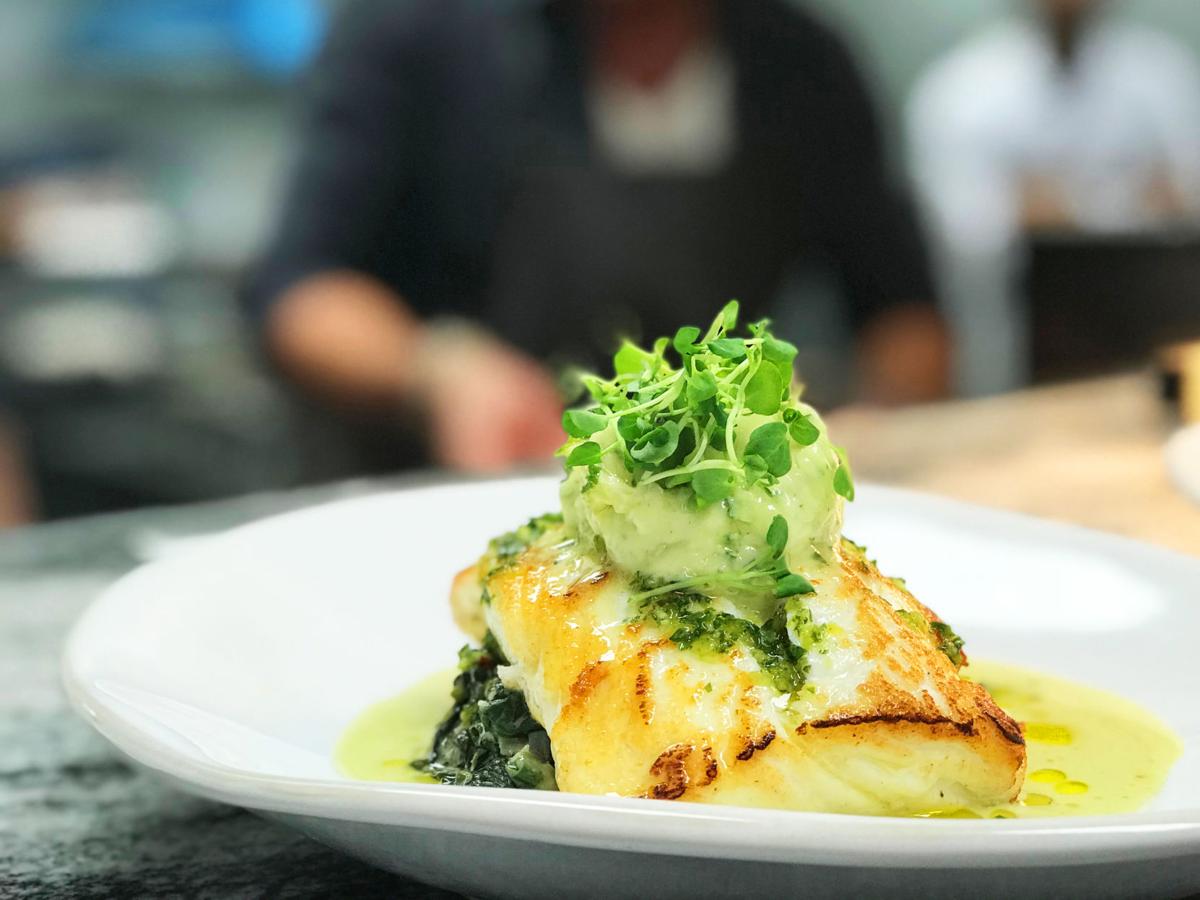 Halibut is served with squash risotto, compound butter and tarragon. 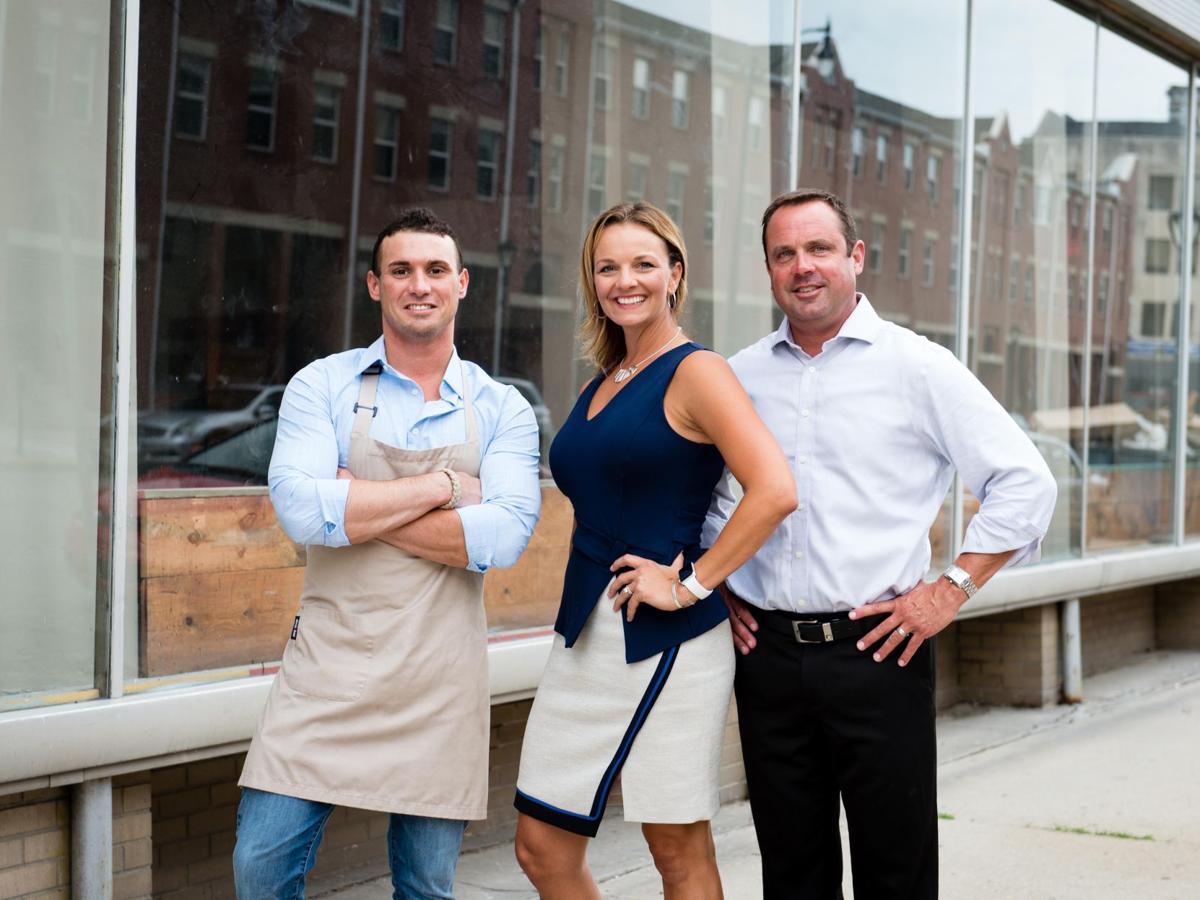 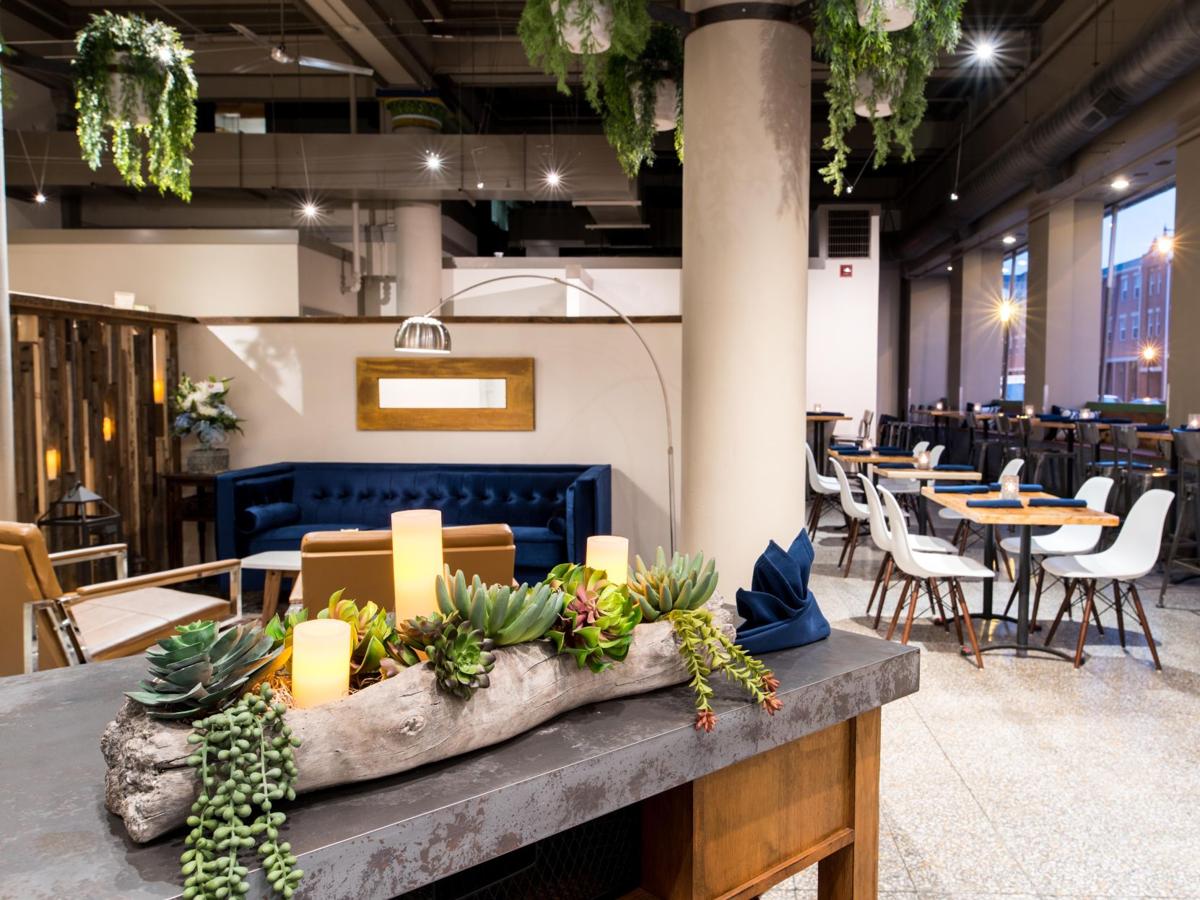 Nichole says they fell in love with the space instantly.

Halibut is served with squash risotto, compound butter and tarragon.

Nichole says they fell in love with the space instantly.

Some restaurants are the product of years of careful, meticulous planning. For others, like Vele, whose modern Italian fare has downtown Springfield, Illinois, buzzing, things simply come together at the perfect moment. The product of a partnership between entrepreneur Dan Sperry, his wife and marketing manager, Nichole, and executive chef Justin Richardson, Vele opened softly in early November and held its official ribbon-cutting ceremony on Dec. 6.

Richardson and his team serve up a fresh, seafood-heavy menu influenced by the Italian coast in a warmly lit space with a trendy, mid-century decor. A raw bar featuring oysters on the half shell and crudos serves as the precursor to a collection of tapas-style small-plate staples.

Indulge in pasta dishes like the lamb shank pappardelle, Italian sausage and shrimp gnocchi, the nine-ounce aged filet or seared scallops. The cohesiveness of the restaurant’s atmosphere and menu belies the fact that its owners once had a completely different plan in mind.

“We kind of fell in love with the space before we even knew what to do with it,” Nichole says. “When the space became available, we just loved the architecture and the location, and we knew we needed to do something with it. We were planning on opening a breakfast and brunch place, and Justin was just going to be involved in a consulting role. As we got to know each other and got really excited about it, things evolved in a completely different direction.”

Richardson impressed the Sperrys while running the kitchen at The Garden, a hidden gem tucked away in the back of a gas station in New Berlin, and they quickly invited him to join their new project. For Richardson, the space was part of the initial attraction of the venture as well, albeit for different, more sentimental reasons. Richardson held fond memories of previous occupant Cafe Brio, a colorful restaurant where he often ate with his mother.

Apart from the menu, one of Richardson’s most important contributions is the restaurant’s name. “Vele was a name Justin always had in mind for a restaurant,” Nichole said. “It means ‘blank canvas’ in Italian, and that obviously resonated with me as a designer. We thought it was a nice metaphor for the fact that in a way, the restaurant is Justin’s blank canvas. The more time we spent around him and saw how talented he is, we knew that the best thing we could do is give him what he needs to showcase his creativity and artistry.”

For the moment, Vele only serves dinner, though Nichole says she is still holding out hope for revisiting the restaurant’s original concept.

“I might be the only one still really hanging onto the brunch concept, but I keep pushing for it where I can,” she says, laughing. “We’re always talking about what’s next for us, I think because the three of us get along so well, so we’re always just bouncing ideas around. We were just joking around about opening up some rooftop bar concept, so who really knows what we’ll do next? For right now, we’re just enjoying Vele, and things are going great so far.”