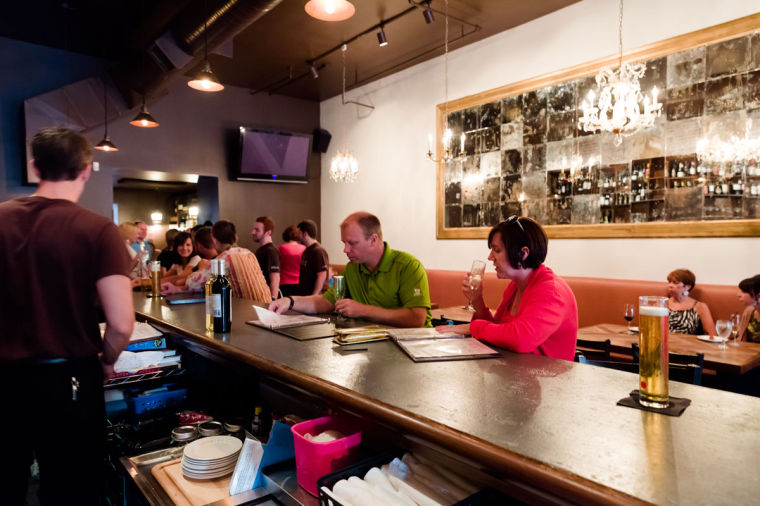 The bar at Robust in Edwardsville. 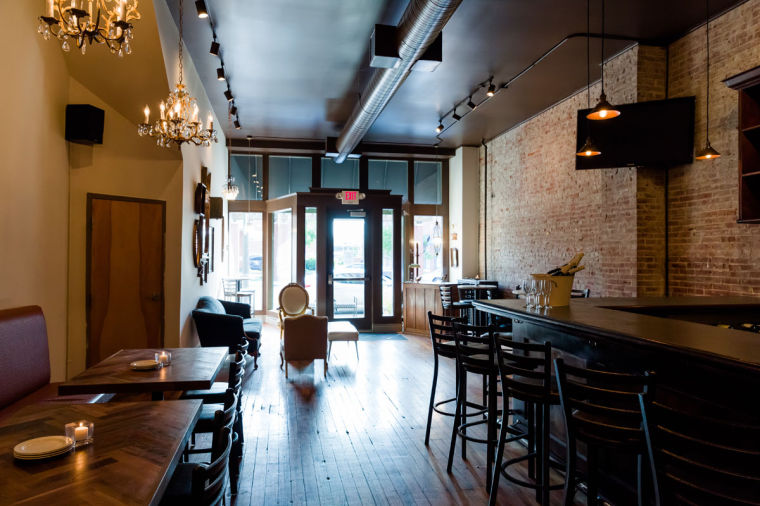 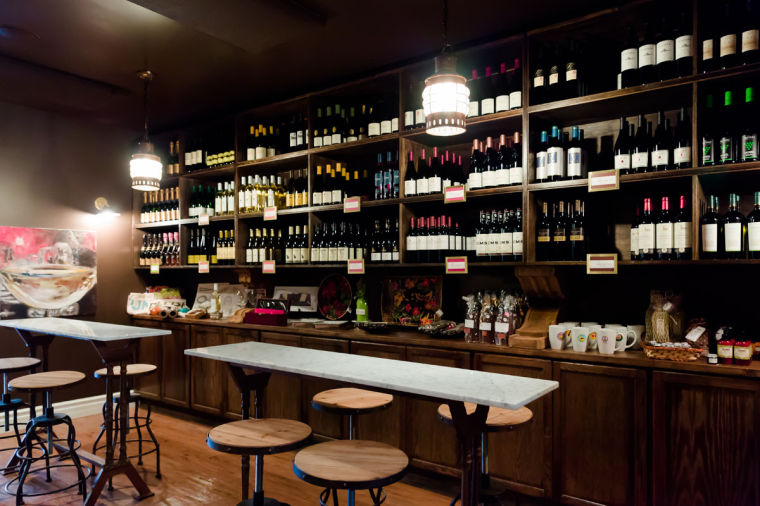 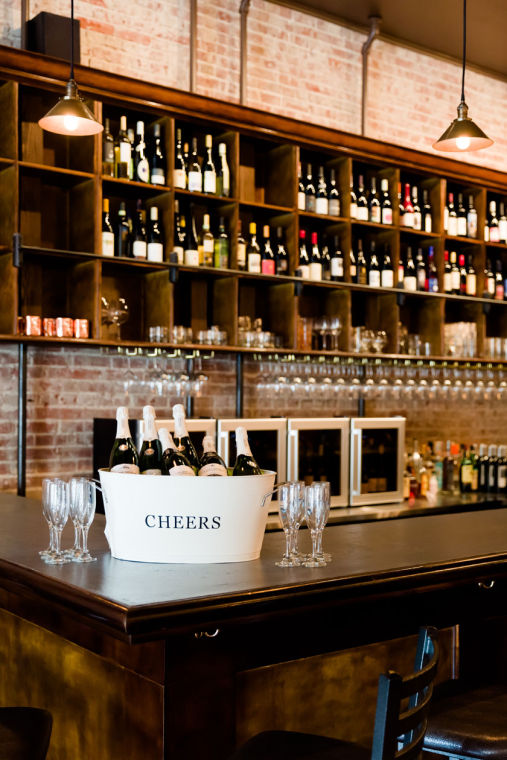 Robust Wine Bar has announced its Edwardsville location will close June 28. Owners Stanley and Arlene Browne will continue to operate the Robust restaurant and wine retail spaces in Webster Groves and Downtown.

As first reported by St. Louis magazine, the space has been sold to an as-yet-unnamed Edwardsville-based restaurateur, who will open "an exciting new concept" this fall. Robust expanded to Edwardsville in August 2013, after first opening in Webster Groves in 2007 and Downtown at the MX in 2012.

“We believe the Edwardsville location needed our full attention and ideally a local owner/operator,” Stanley Browne said in a statement. “The interested party is based in the area and knows the community well. He is a proven leader in the culinary field and we are confident that he will bring the service, quality and success the Edwardsville community deserves.”

Robust's wine program is award-winning, and the restaurant is known for small plates in a sleek atmosphere. Browne said the Robust team will be focusing on upcoming projects, the catering program and the remaining locations.

"I’m sad to see it go. We’ve made such good friends in Edwardsville — it’s a fantastic community," Arlene Browne said in a statement. "But our development pipeline is full and we are continually working to evolve and grow. Hopefully, we can make some exciting announcements in the future."

The Brownes were not immediately available for further comment.

The bar at Robust in Edwardsville.