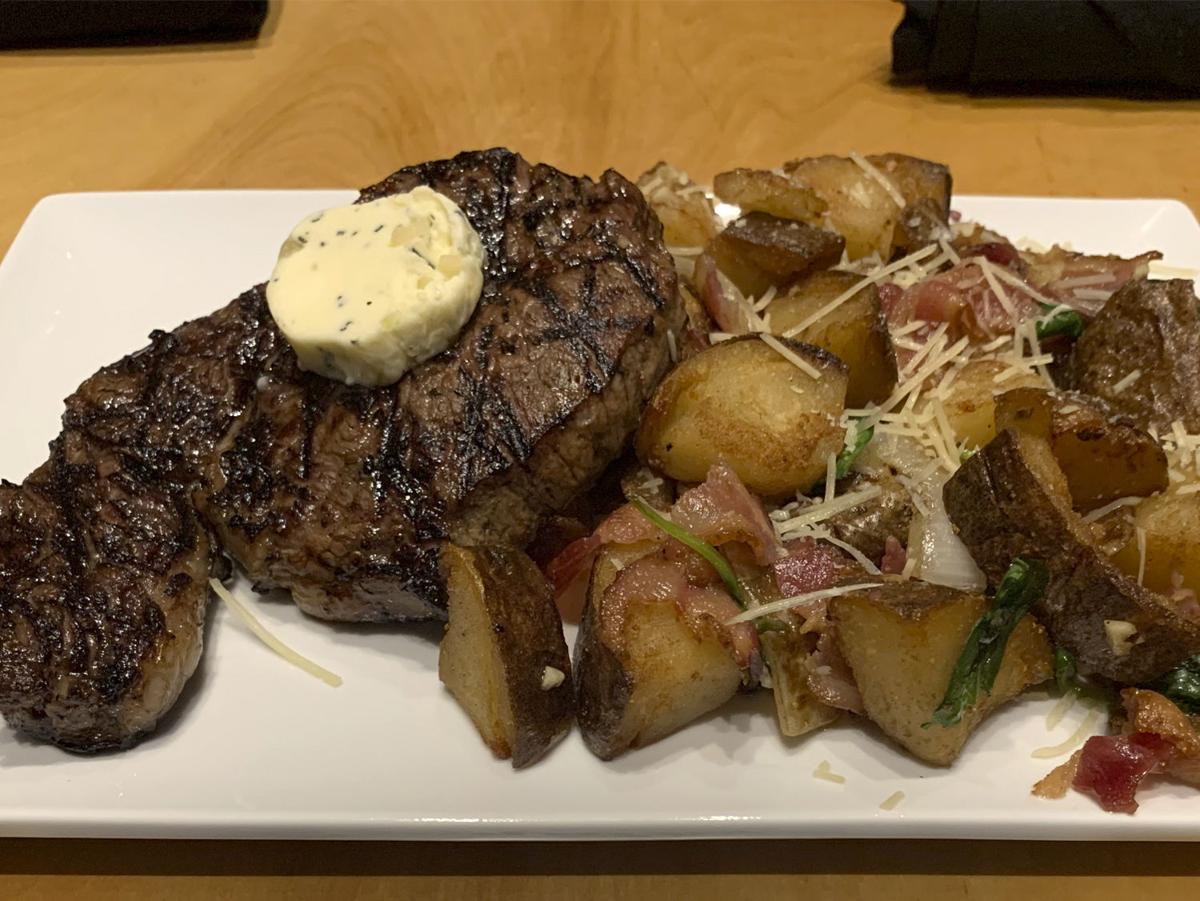 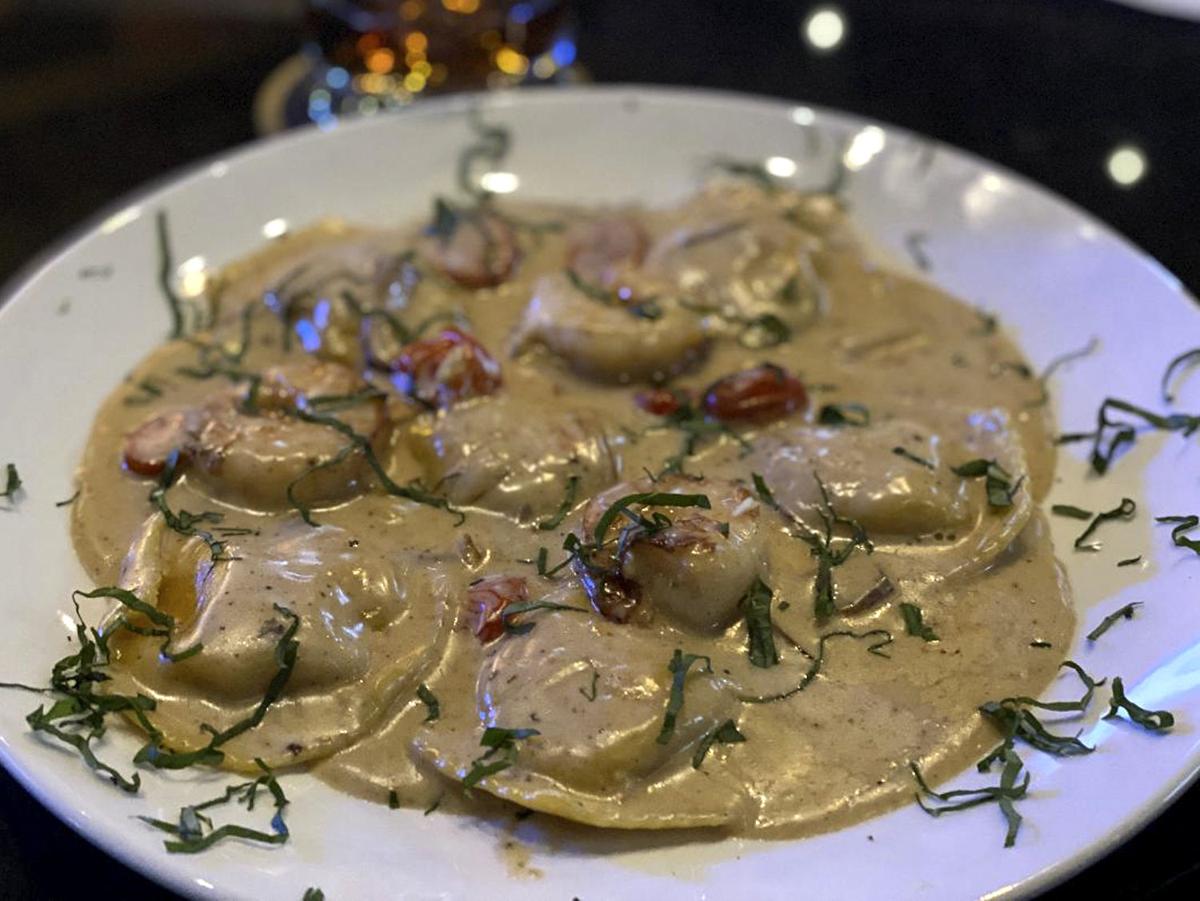 Southern Illinois has a new spot for craft beer.

Signature Tap House opened in Fairview Heights, Illinois, on Feb. 1, offering over 50 types of craft beer and a menu of classic American fare.

Signature Tap House CEO Brandon McGraw says the concept celebrates the 12 oldest tap houses in the world; there's even artwork depicting each of those tap houses. The idea came out of brainstorming with the city of Fairview Heights and the development company that owns the mall where the restaurant is located.

"It just seemed like Fairview Heights needed something different, something unique," he says.

Craft beer and bourbon are the focus of the drink menu, in addition to a nice wine selection. Entrees include everything from flatbread pizzas to burgers to pasta to steaks. For dessert, Signature Tap House features a "crazy cake," a mini cake filled with either chocolate or caramel and piled with toppings.

"It's been really a lot of fun working with everybody on it," McGraw says.

To celebrate the opening, Signature Tap House is hosting events throughout February. On Feb. 8, Grey Eagle will be taking over the taps with Anheuser-Busch favorites, and Schlafly Beer will host a tap takeover on Feb. 15. As a bonus, the first 100 ladies in the door on Feb. 14 and 15 will be given a rose for the Valentine's Day holiday.

McGraw says that going forward, Signature Tap House wants to constantly evolve with feedback from customers and encourage creativity on its menu.

"We want to just be different than everybody," he says.