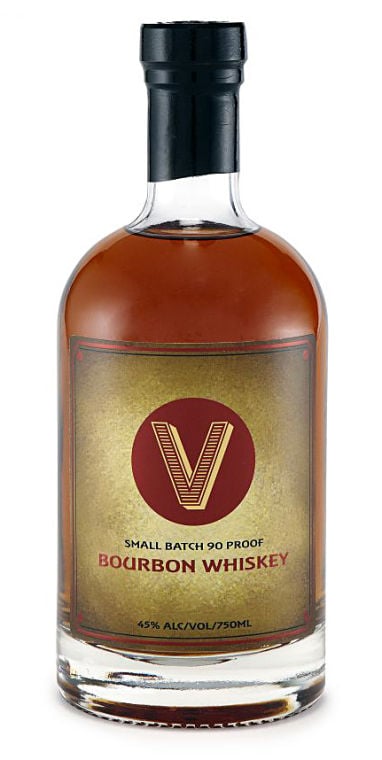 Try It: Neat, on the rocks or as a green Chartreuse substitute in a cocktail

Génépy can refer to many things, including the region of France where this delicious spirit is made. It also refers to the genus of plants known as wormwood. Génépy is a main ingredient in Chartreuse, the high-proof, intensely botanical spirit made in France since 1605. Think of the Dolin bottling, based on an 1821 recipe, as a more direct representation of the génépy family. The nose can come across almost pungent and its herbaciousness might be an acquired taste. On the palate, it is slightly sweet and minty with a strong, balanced lavender and eucalyptus flavor.

Try It: Neat or on the rocks

Yahara Bay is the first producer of whiskey in Wisconsin since Prohibition, and now it is making bourbon as well. All of Yahara Bay’s spirits are produced in small batches, including its bourbon. Yahara’s V Bourbon Whiskey is aged in small barrels for up to three years. The color is intensely dark and the nose is sweet and slightly oak heavy. Vanilla, cinnamon, clove and sawdust are the dominant flavors. It is sweet and very soft for a 90-proof bottling, which points to high-quality distillation.

Try It: In classic absinthe or Brunelle cocktails

Roughly six years ago, absinthe again became legal in the U.S. Since then, many new brands have surfaced, and many old brands have once again been imported to the U.S. La Muse’s recipe is almost 100 years old and is made with the utmost attention to detail in regards to how the various botanicals are handled and macerated into the bottling. The finished product is filtered through wool and paper in a true toast to the original preparation process. The taste is largely star anise driven, but great notes of lemon zest, fresh herbs and a nice fennel note contribute to a really well-rounded product.

Award-winning sommelier and mixologist Chad Michael George is founder of Proof Academy, which covers everything from wine and cocktail list consulting to spirits and mixology education.