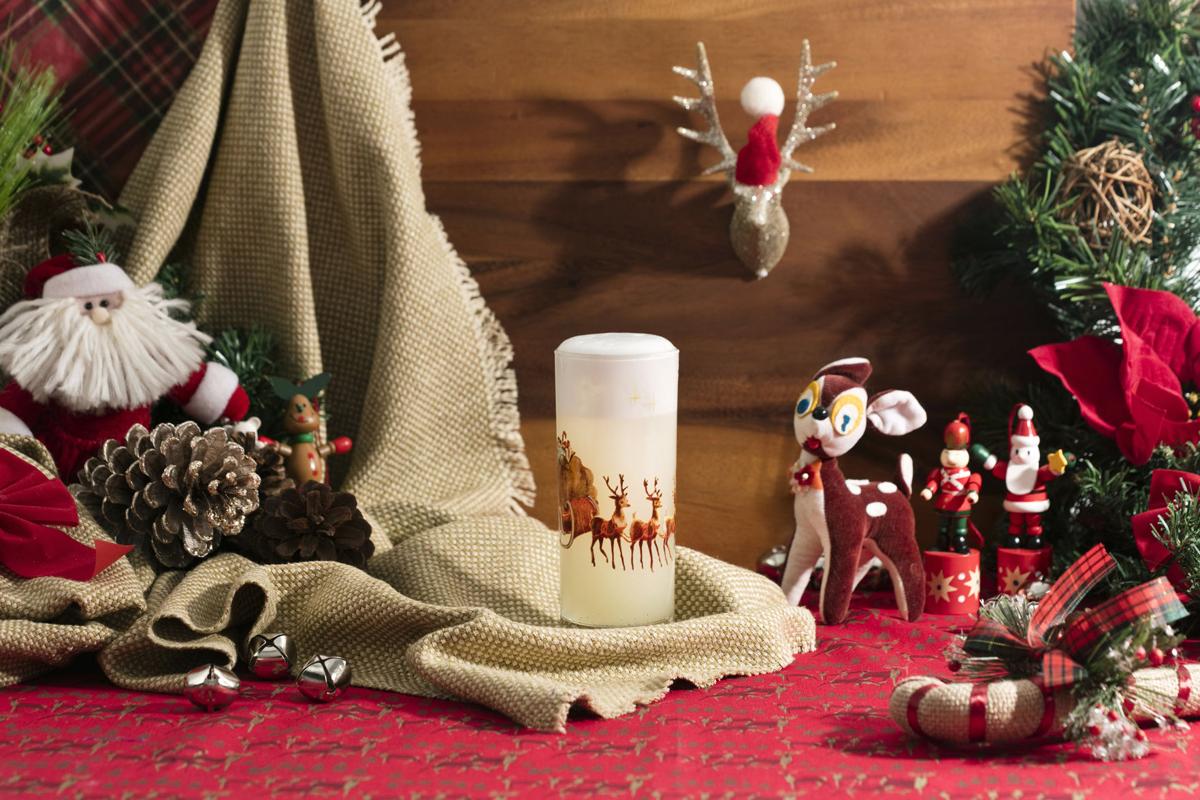 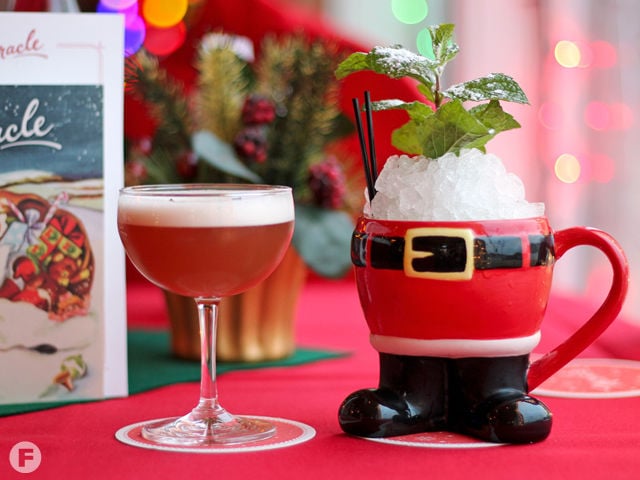 Holiday-themed cocktails at Miracle on Chouteau include the Mulled Wine Sour and Yippie Ki Yay MotherF****r.

St. Louis' Christmas bar is back.

Miracle STL, which first opened its doors at 1740 Chouteau Ave. last holiday season, will return to the city in a new location this Fri., Nov. 24. The bar is one of 53 across the country to participate in the annual tradition, which started four years ago in New York City.

Miracle STL will be accepting reservations at 2800 Indiana Ave. through Sun., Dec. 31, but if last year's crowds are any indication, you'd be wise to head there early.

This month, he's behind the bar at Pig & Pickle as well as the holiday pop-up bar Miracle STL.

Holiday-themed cocktails at Miracle on Chouteau include the Mulled Wine Sour and Yippie Ki Yay MotherF****r. 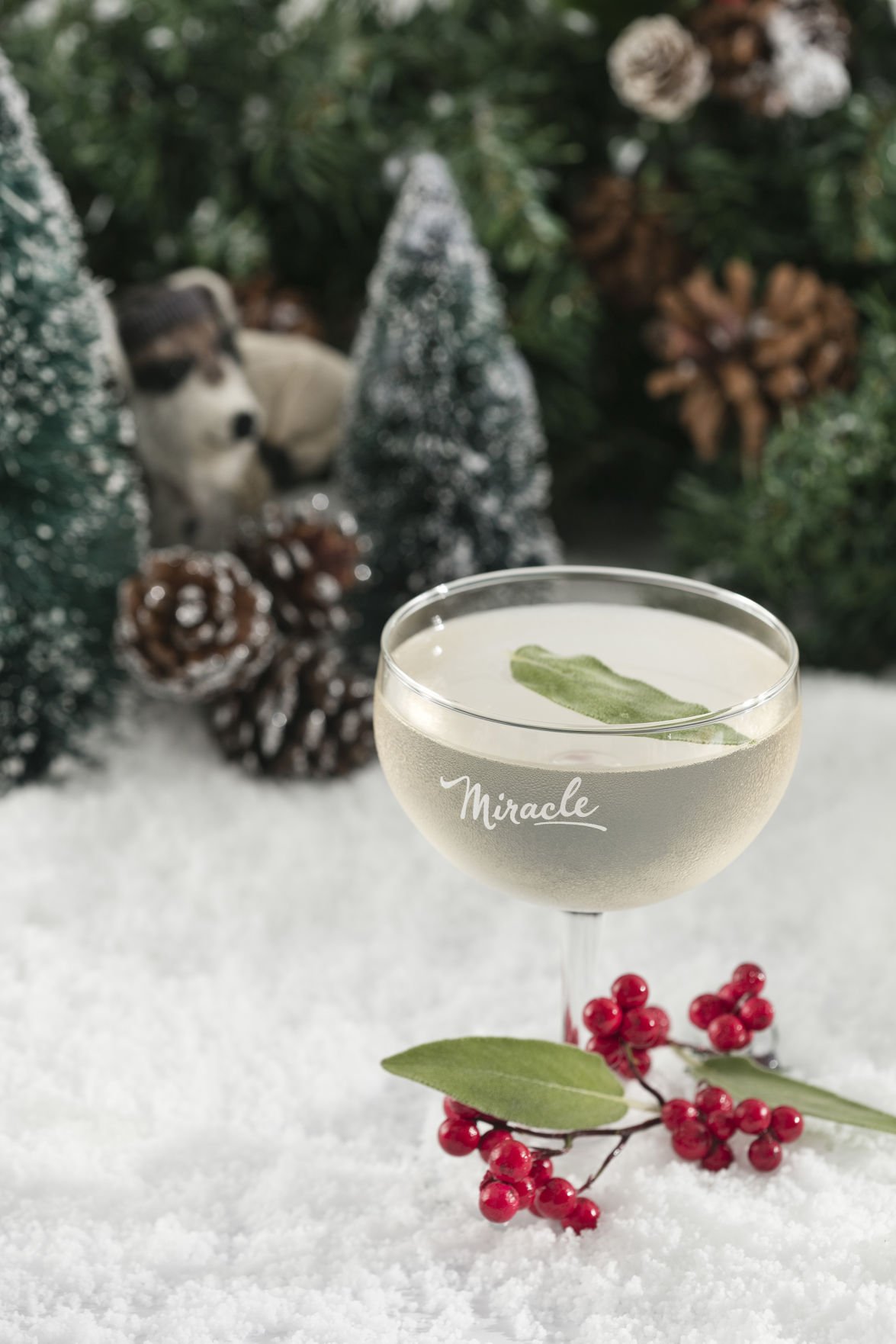 How The Gimlet Stole Christmas with gin and a pine-caraway sage cordial.