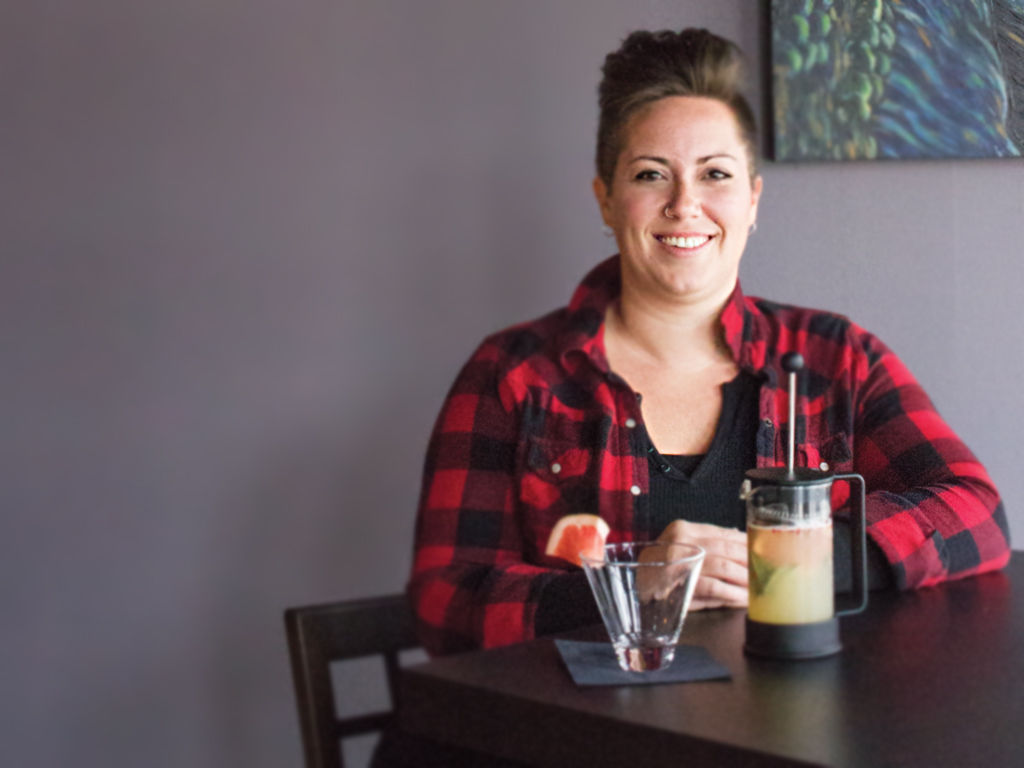 Dani Davis was hesitant to accept an offer from Bar Rescue. 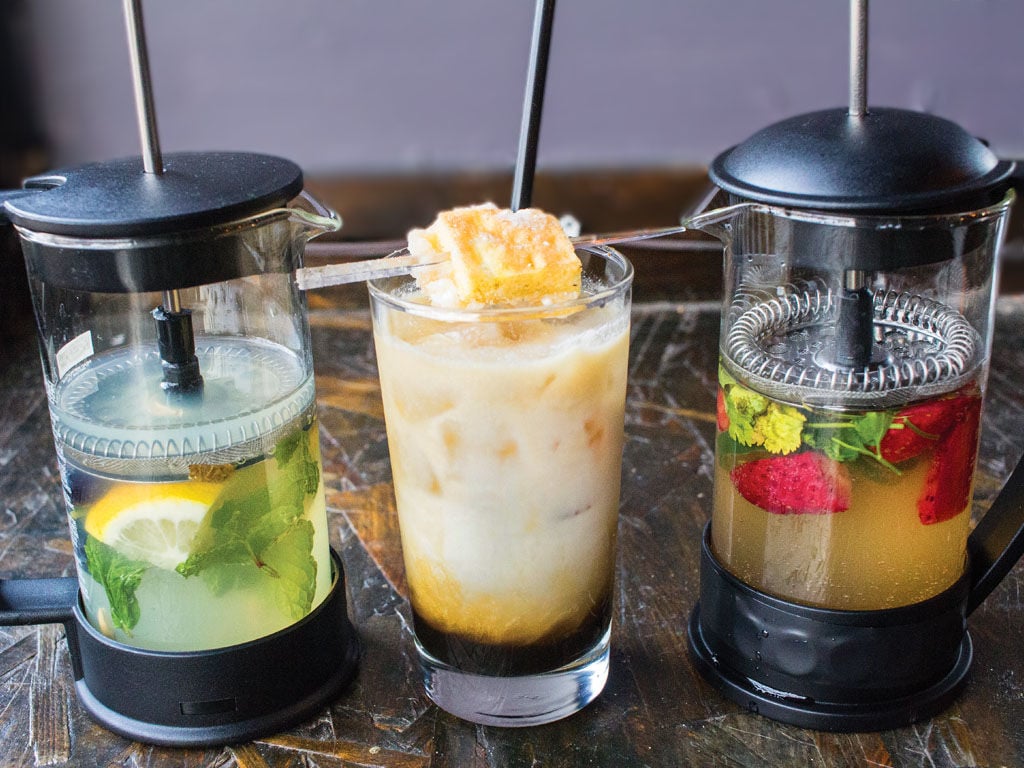 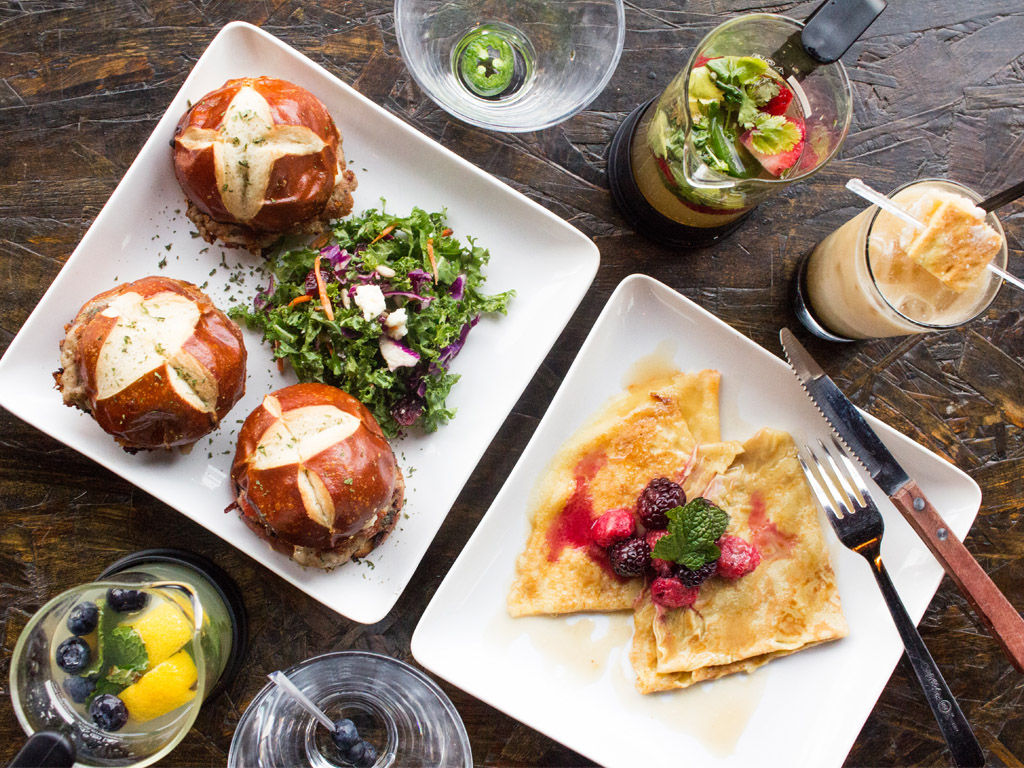 Dani Davis was hesitant to accept an offer from Bar Rescue.

Dani Davis, owner of Van Goghz Martini Bar & Bistro in St. Louis’ Tower Grove East neighborhood, didn’t return the first call from the television show Bar Rescue. Or the second. Or the third. Finally, an email convinced her to talk to a producer, but she just wanted to call back to decline, explaining that hers wasn’t a failing bar.

However, Van Goghz was experiencing “a lot of drama” at the time, Davis says, and she let it all out. The producer explained that Bar Rescue also tries to help boost businesses in smaller areas, and Davis decided it would be good for her bar. Several interviews, meetings and months later, Van Goghz reopened as Crafted, with a new signature item: colorful pressed cocktails.

Tell us about your experience with Bar Rescue. It was a really rough week; let’s just say that. It was very hard, very stressful. The thing is, they didn’t do anything with the kitchen. I guess they couldn’t in 36 hours. It’s frustrating because people don’t realize – they just think, “They were on a TV show; that’s so cool!” – they don’t understand that a lot of it is fake.

What about the pressed cocktails? They’re awesome. I’ll give it to ‘em; those things are awesome. You can take a fruit, an herb and a spice, or whatever you’d like, and instead of muddling or infusing them, you put it in a cocktail press [similar to a French coffee press] and you make a cocktail over it to infuse all those flavors, like steeping tea. You can potentially have two or three [different] drinks in one. We have a strawberry-cilantro-jalapeño one called the Strawberry Squeeze; press it a few times and you can get a little more spice or a little more sweetness. We make all of our own simple syrups and juices and use fresh produce.

Are there any remnants of the old Van Goghz? About 90 percent of our customers love the pressed cocktails, but a lot of our regulars are pissed because they can’t get their Martinis anymore since we no longer have all the ingredients on hand. We do have a seasonally rotating Martini that’s a favorite with old Van Goghz regulars. We try to keep people happy that way. A new menu came out last month – we only have one burger and are instead incorporating more entrées and fresh veggies, but I have a lot of foodies [in here] who love what I’m doing, so I’m pretty excited.

Was Bar Rescue a good thing for your business? One thing Bar Rescue did for me is it brought back that spark of creativity and got me off of my a** to get stuff done. I’ve just been going, going, going trying to get the place up to speed again – really playing with different flavors and ingredients in the kitchen [for the new menu]. I’ve tried to make my menu fit my kitchen instead of making my kitchen fit my menu. All in all, the experience was great, but I don’t know if

I would ever do it again. It has boosted business – it’s fun, with good, clean, fresh cocktails and food. We’ll be here for a long time.

In St. Louis, you can help protect national parks by raising a glass with Brennan's