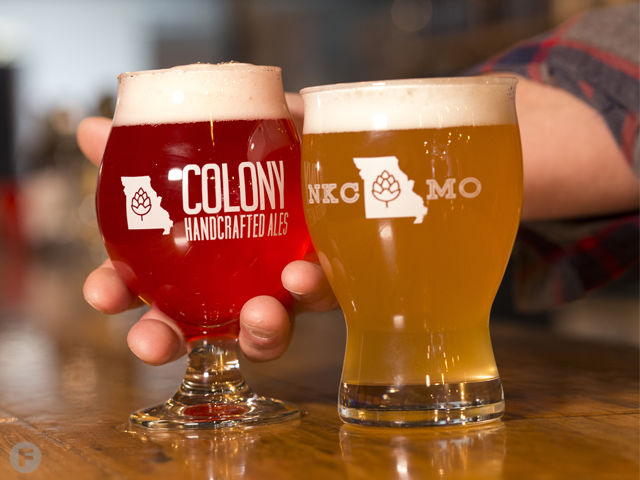 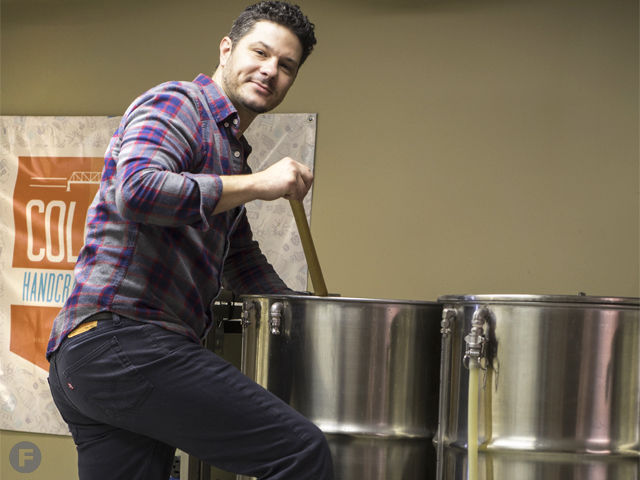 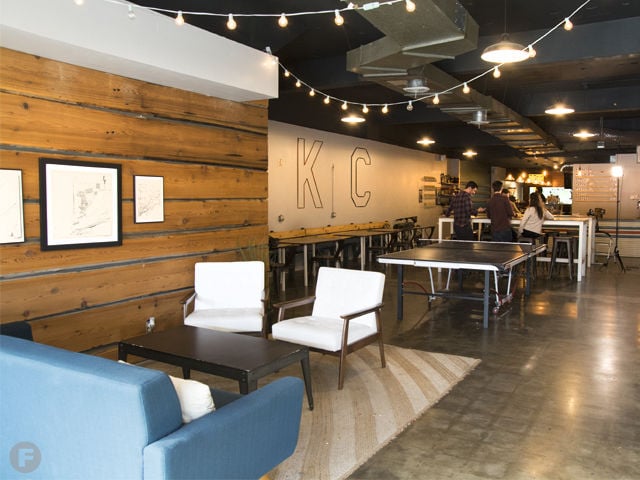 Colony also has a coffee program. 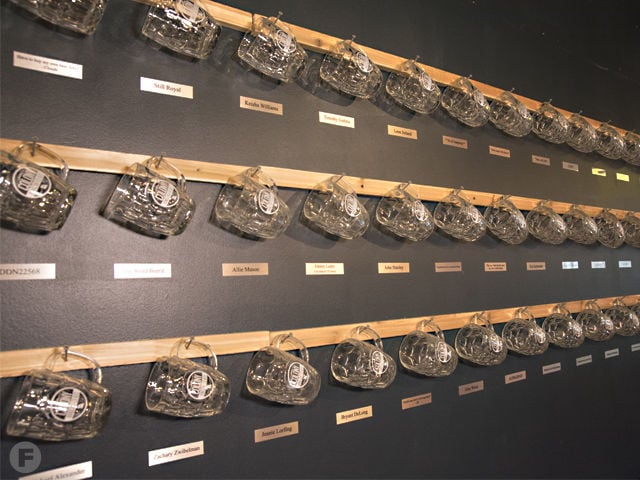 Colony also has a coffee program.

When Colony KC opened as a coffeehouse and taproom in May 2016, owners Drew Cobb and Zach Henderson had no plans for a brewery. But as bartender and barista Rodney Beagle built a following for his homebrewed beers, they decided to launch a nanobrewery and enlisted Beagle as head brewer. Since September 2017, Colony has steadily released a new beer on tap each week.

Tell us about your brewing background. I started homebrewing four-and-a-half years ago while working at Big Rip Brewing Co. Before then, I was a fanboy of craft beer. I borrowed [Big Rip co-owner] Kipp Feldt’s homebrewing equipment; gradually, I replaced his equipment with my own. I won multiple medals in homebrewing competitions within eight months, including a gold medal and best of show at Picnique Belgique for my Annabelle Peppercorn, a rye whiskey-smoked peppercorn saison, and a silver medal for Royal Gose. I was also a consultant at Calibration Brewery.

How did you transition from homebrewing to professional brewing? I built up enough equipment to practice making five to seven batches at a time, and trained myself to schedule batches. I also learned from Big Rip’s system and scheduling approach. Releasing one new beer weekly keeps us relevant with fresh, new beers as we push the envelope with flavors and ideas. I find inspiration in different places, such as food flavor combinations and cocktails.

What’s your biggest challenge as a nanobrewery? Scheduling. I brew on a one-and-a-half-barrel system with a 12-barrel fermentation capacity. I make double- or triple-batches of a beer over 10- to 15-hour brew days. Volunteers from the Missouri Mashers homebrew group have been phenomenal help. The best way to open a brewery is to be prepared to hit the ground running.

How are your beers different from other craft options? I have an arsenal of 100 recipes. I started writing recipes for fun, and brewed half of them. Homebrewing fired something in me to create. I consider myself an artist: While some create with paint and palette, my medium is beer. I manipulate physical objects into a palatable drink, and love to make a radical idea into a reality. Royal Gose and Cream Ale are two of my many homebrew recipes I’ve brewed for Colony KC. I brew on a small scale and the beers sell well – it’s a good problem to have. I try to keep a sour, a hoppy ale and a seasonal beer on tap.

What are some upcoming Colony beers? I’m making a Rainbow Road series of sherbet-influenced Berliner weisse beers inspired by Mario Kart. Made with fruit and lactose, the flavors will include raspberry, lime, orange and rainbow sherbet. Look for a winter warmer aged in J. Rieger & Co. whiskey barrels, plus Cinco Wheat Ale, inspired by the flavors of guacamole, in early spring.

The Shack is coming to Lee's Summit this month