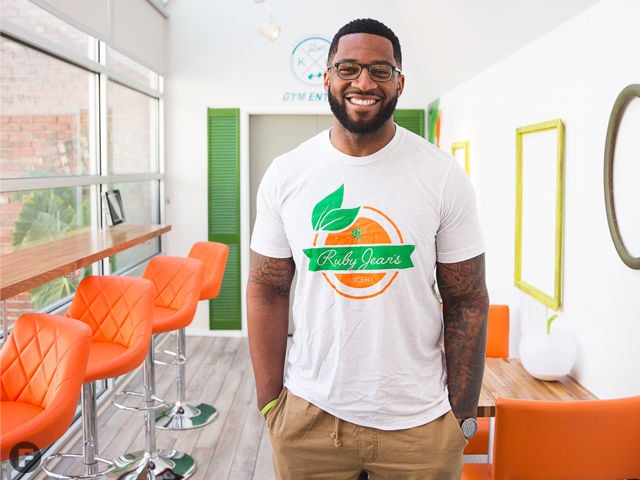 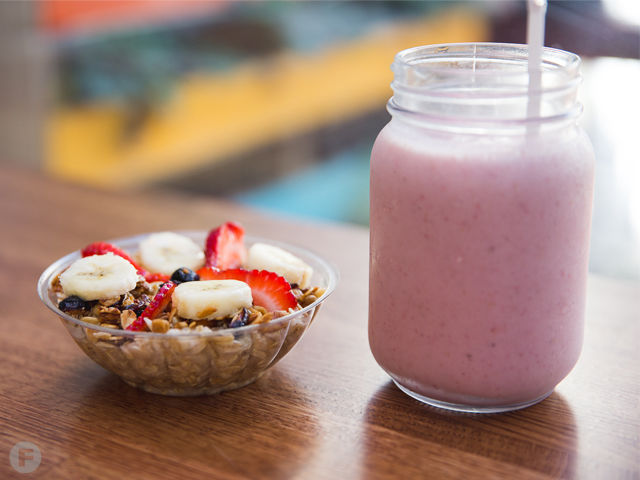 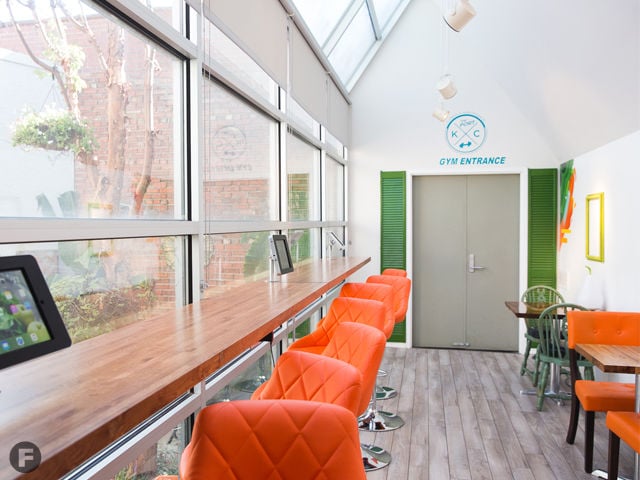 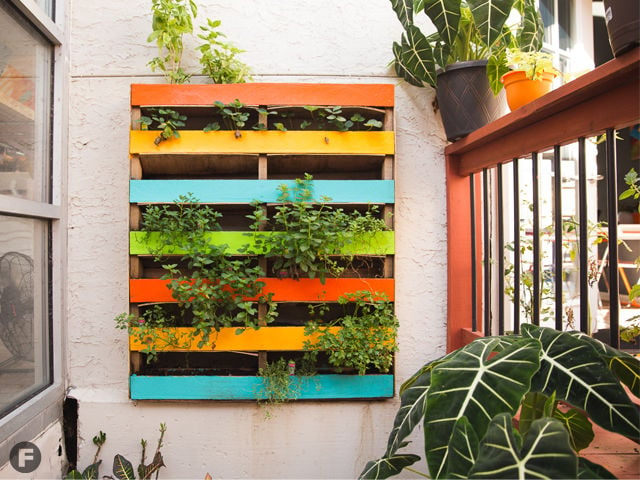 In July 2015, Chris Goode opened Ruby Jean’s Juicery in the Westport neighborhood of Kansas City, offering colorful and nutrient-packed cold-pressed juices and healthy eats. Named after his late grandmother, the juice bar has been hugely successful; it was even recently named among Yelp’s top 100 businesses in 2016. Now, Goode plans to open a new location in Springfield, Missouri, another storefront in downtown Kansas City’s Town Pavilion, a Kansas City-based distribution kitchen and a juice food truck.

What sets Ruby Jean’s apart from other juice bars? Our story. Everything we do is for the common person. Ruby Jean never prioritized [her] health, and we lost her very early. Sixty-one is just too young to go when it’s something you can prevent. Our brand, purpose, energy, and the whole reason we opened our doors is to make this world of health more palatable and more accessible to people from all walks of life.

What drew you to Springfield? Springfield is a great place for us. I [lived] there for undergrad, and it’s a growing town. It’s an area that is underserved from a health perspective. Pyramid Foods approached us about being part of their new health-food store, and I thought it was a great opportunity to expand the Ruby Jean’s brand to a market that we are familiar with.

What will the new location look like? The place is called Ruby’s Market, and it’s located at 2843 E. Sunshine Street. It is a full health-food store, featuring a Ruby Jean’s Juicery. Ironically, the owner of Pyramid Foods’ grandmother’s name was Ruby, so it’s in honor of his grandmother as well. [The store] is comparable to a Whole Foods, and we’ll have a physical [juice bar] inside of it.

Will the menu be similar to your Westport location? Our menu will be the same, and we’ll have a couple of menu items that will be specific to Springfield. At our Westport location, we have a lot of drinks named after things in Kansas City, like our Vine Street Greens, which is an ode to our jazz district. So we’ll have similar menu items that’ll relate to Springfield.

What’s next for Ruby Jean’s? I think Springfield will be on board pretty quickly. We’ll take the lessons we’ve learned so far – opening [our] downtown Kansas City location [will be] a lot easier and faster. For the distribution [kitchen], it’s about making a strong foundation and allowing us to create more capacity for us to serve our customers. We’re also doing a juice food truck in the summer that will help us identify markets [for us to] continue in our expansion. [This] year will tell the tale of what we’ll become as a brand and a company.

The shop pledges to be “Springfield’s healthiest grocery store.”

The shop specializes in cold-pressed juices, shakes and smoothies in addition to grab-and-go meals and “healthy bites.”