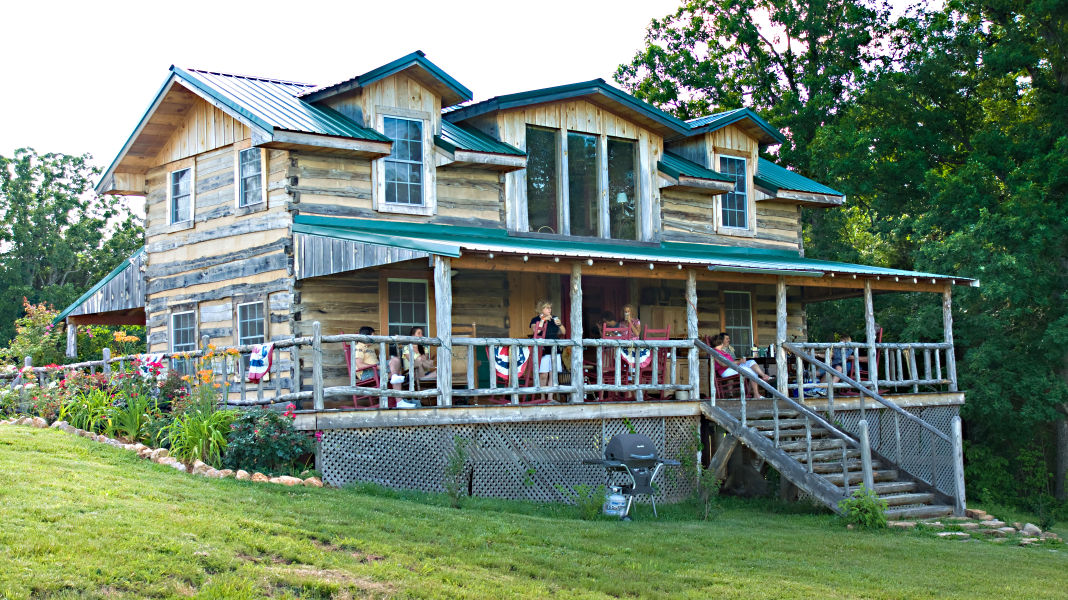 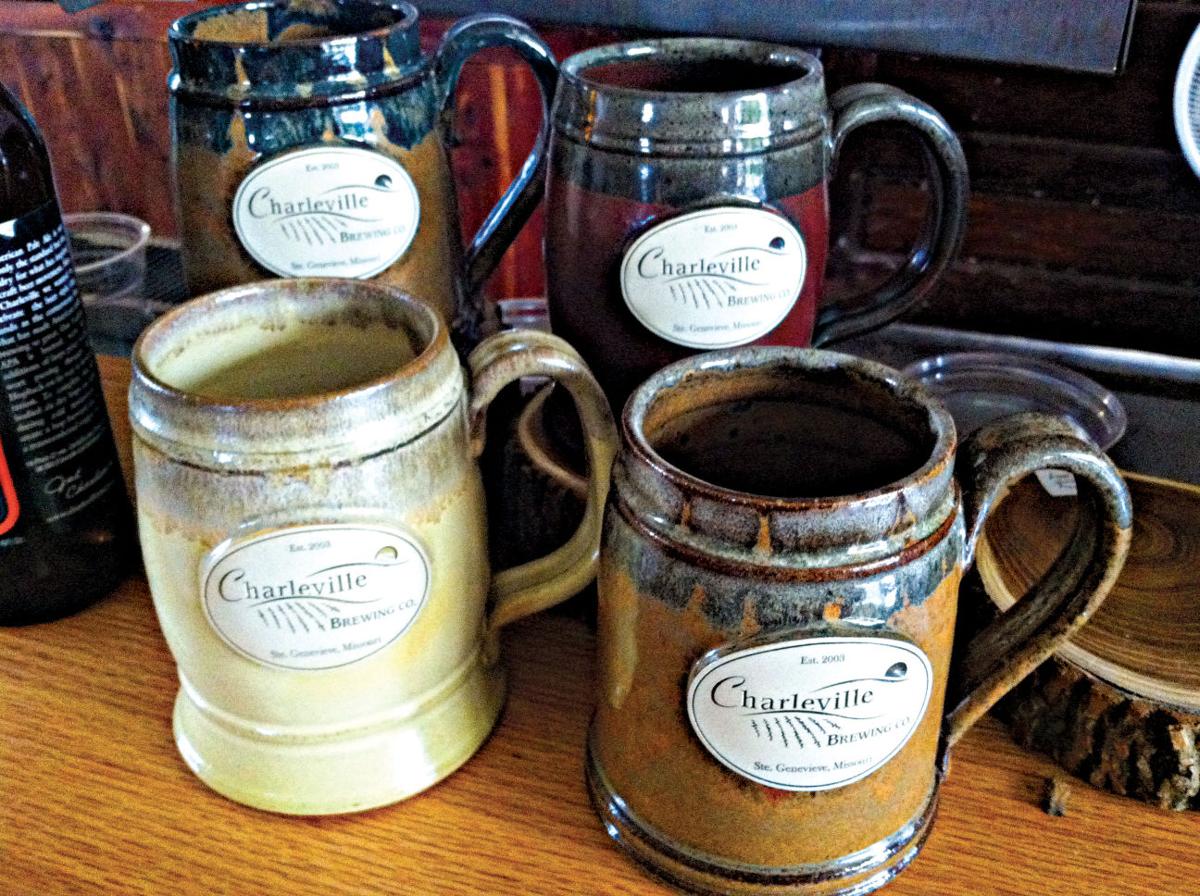 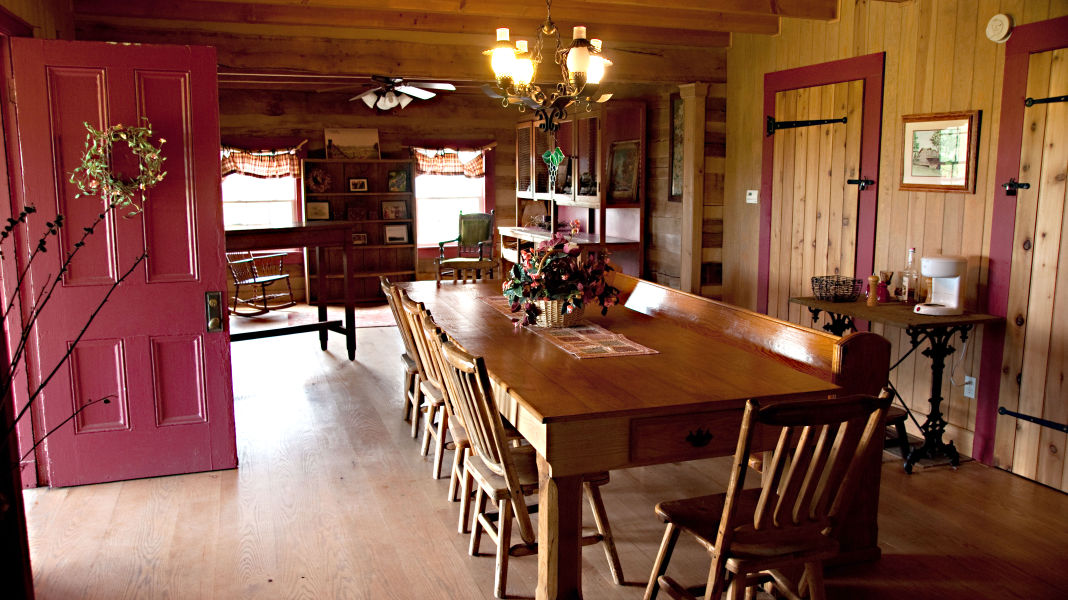 For the past year and a half, Charleville Brewing Co. in Ste. Genevieve, Missouri, has been upgrading its brewery. Construction on its new 10,000-square-foot production facility will be fully operational this month. With the expansion, the brewery has increased its production from a seven-barrel system to an additional 30-barrel system, reserving the initial system for small batches. “We were maxing out at around 1,000 barrels on our current system, and with the new system, our goal is to go up to between 3,000 to 5,000 barrels in the next couple of years,” says Tait Russell, Charleville’s director of sales and distribution. “The system itself will take us to between 10,000 to 15,000 barrels; it has that capacity. We went with a larger system than we probably needed, but we didn’t want to go through [construction] again anytime soon.”

The new building will open to the public this spring, and in the meantime, the brewery plans to expand into new markets early next year, including Kansas City and Springfield, Missouri. Earlier this year, Charleville launched in Columbia, Missouri, and Russell says that within five months it became the brewery’s No. 2 distribution city, second to St. Louis. Although Charleville is best known for popular brews such as Hoptimistic IPA and Tornado Alley Amber Ale, the brewery also has a robust selection of seasonal beers.

As autumn ebbs into winter, Charleville’s rich, malty Barley Wine strong ale is sure to warm up cool nights. The barley wine is available year-round on tap at the brewery’s tasting room and is also sold in 12-ounce four-packs in stores in St. Louis and select markets in Arkansas and southeast Missouri. Russell describes the barley wine’s flavor as caramel-y, with notes of dried figs, dates, raisins and even hints of cotton candy. “It’s a big beer; when it’s younger, it’s heavily hopped and heavily malted, and over time the hop flavor drops out and the malt comes forward,” Russell says. In 2012, the barley wine won the silver medal at the Great American Beer Festival, and Russell says production and distribution have increased every year since.

The brewery’s resident winter holiday seasonal, playfully named Whiskey Scented Santa, is an imperial porter aged with whiskey-infused oak chips. Russell says the draft exclusive is usually released the day after Thanksgiving and remains on tap at the tasting room and at select bars and restaurants throughout the region through the end of December. Black in color, this malty beer boasts big, oaky flavor, thanks to oak staves that soak in whiskey for several weeks before being placed in a conditioning tank, where the beer is finally added. “There’s just enough residual sweetness that the whiskey is not overpowering, but it has a distinct whiskey flavor along with the drying effect of the oak on the tongue,” Russell says.

For the past year, Charleville has been brewing a Nitro Coffee Stout, which it began distributing in Cape Girardeau and St. Louis in November. Due to construction on the new production facility, the coffee stout is currently only served on tap at the tasting room and at bars and restaurants in select markets, but Russell says the brewery hopes to release a carbon dioxide-carbonated version in six-packs as a winter seasonal next year. The stout is brewed in collaboration with St. Louis’ Chauvin Coffee Co., who provides its whole Highlander Grog beans for a sweet, hazelnut flavor.