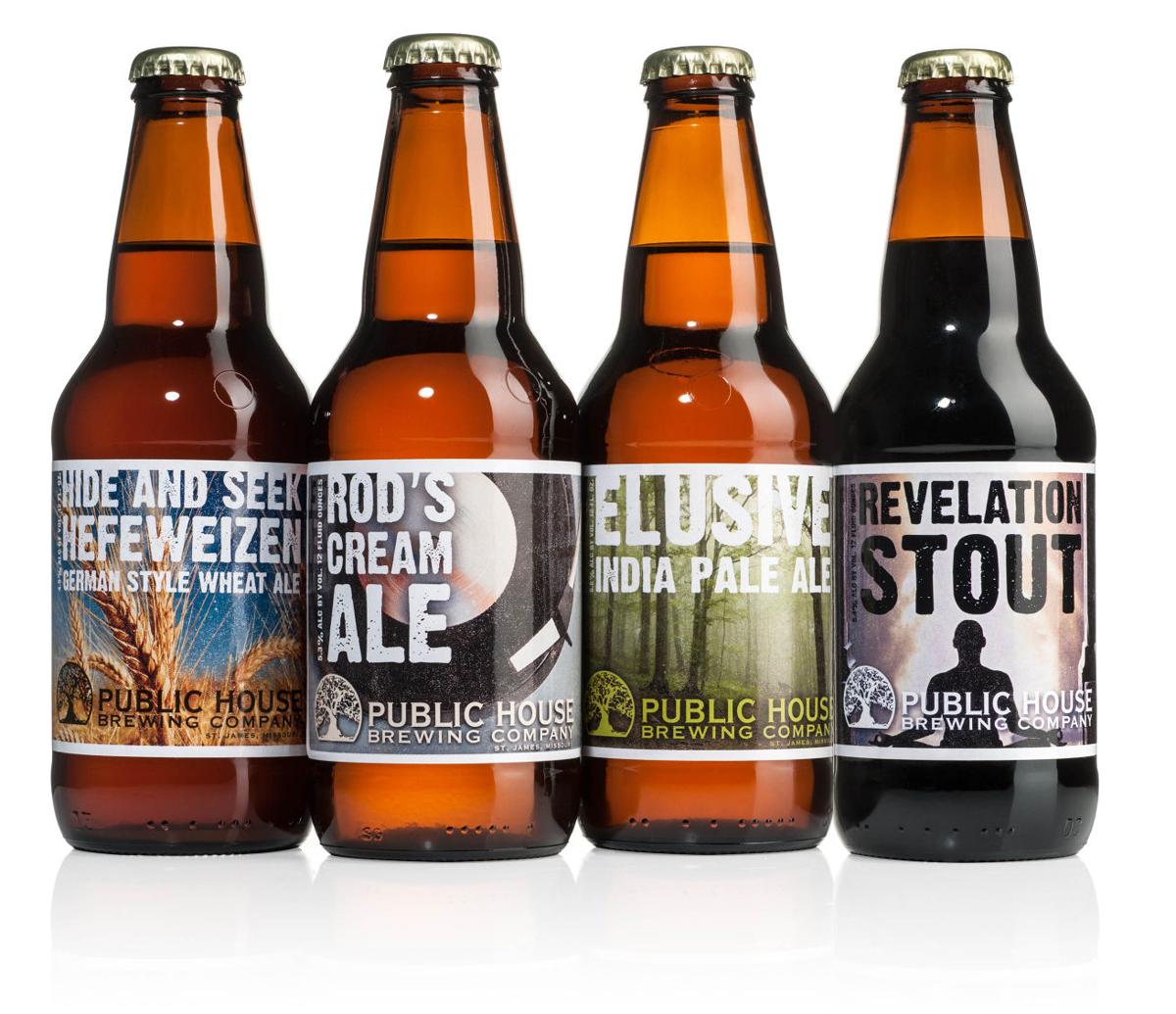 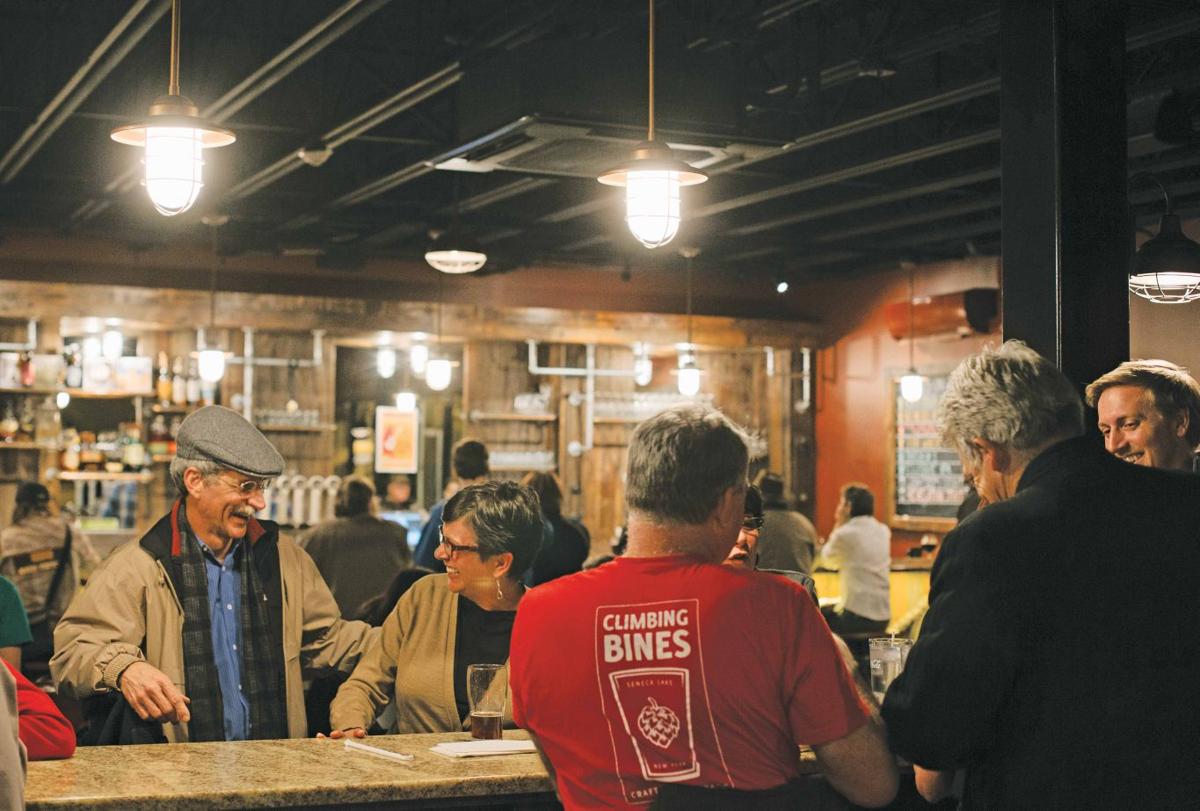 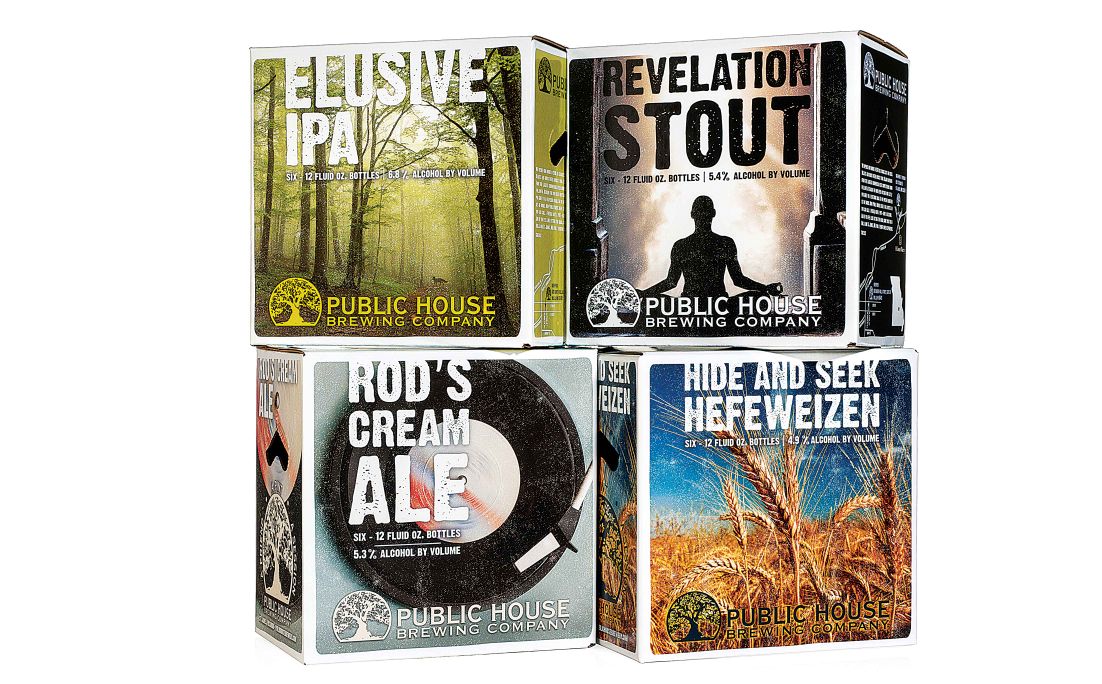 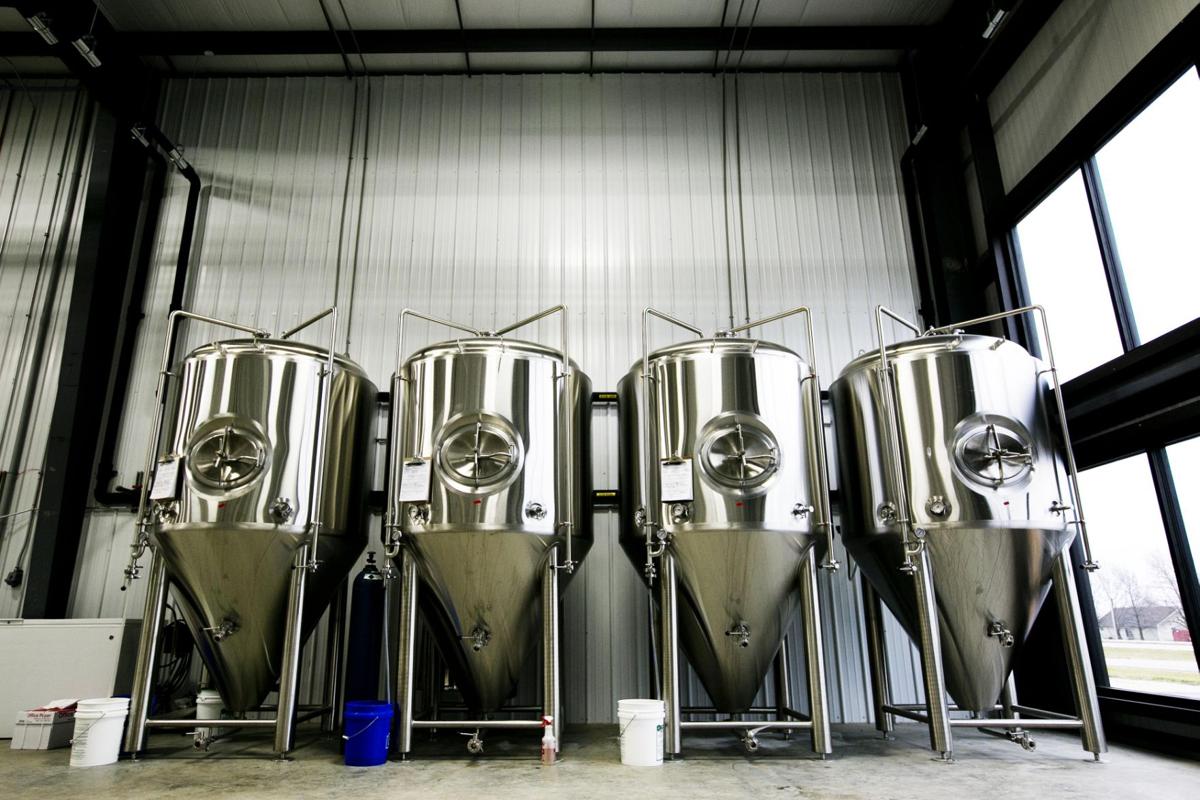 The past eight months have included two landmark events for Public House Brewing Co. Not only did the brewery, based in Rolla, Missouri, launch statewide distribution of its four flagship beers, but in November it also extended its operations into St. James, Missouri, where its second location now resides next door to popular St. James Winery. The new brewery is much larger than the Rolla flagship, which opened four years ago, and its proximity to the winery has already led to collaboration.

“Most breweries are doing that at a distance,” says co-founder and co-owner Josh Goodridge. “We’re next door. We can visit [St. James Winery’s] lab; we can talk with the winemaker; we can test barrels.”

Public House’s expansion came after talks and meetings with the folks at St. James Winery, which eventually turned into a partnership. The new location, which celebrated its grand opening in February, has a full kitchen serving a robust food menu, an outdoor beer garden and an event space. Although larger, the cozy, pub feel of the original location hasn’t been forgotten.

Goodridge says the Rolla brewery is now focused on branching out from its session offerings. And if the new beers are well-received in Rolla, you can expect to see them soon in St. James.

| 1 | Breaking stride as one of the brewery’s only nonsession offerings, Elusive IPA is a typical IPA made with atypical execution. Goodridge says it’s harder for breweries as small as Public House to obtain commonplace hops without contracting, so they played around with a few lesser-known varieties for about six months. The result is an American-style IPA true to Public House’s roster – it’s balanced, clean and smooth, with distinct flavors of orange peel and tangerine.

| 2 | A staple since Public House opened in 2010, Revelation Stout has notes of coffee and chocolate but doesn’t include either. The roasted dark malts used to make the full-flavored dry stout give it a distinct flavor that’s been a hit with customers for years. The stout’s popularity has also been recognized outside of the brewery’s tasting room – in April, it won gold in the American-style stout category in the 2015 Los Angeles International Beer Competition.

| 3 | Named after the now-head brewer of the St. James location, Rod’s Cream Ale is made with flaked maize. Public House wanted the brew to remain balanced throughout, so it isn’t too sweet, malty or strong. The result is a surprisingly clean and refreshing session beer with a dry finish. The beer recently won a gold medal at the 2015 Best of Craft Beer Awards for in the Cream Ale category.

The Urge is celebrating its 20th anniversary with a re-recording of its first album and a Belgian wit beer made by Public House Brewery.