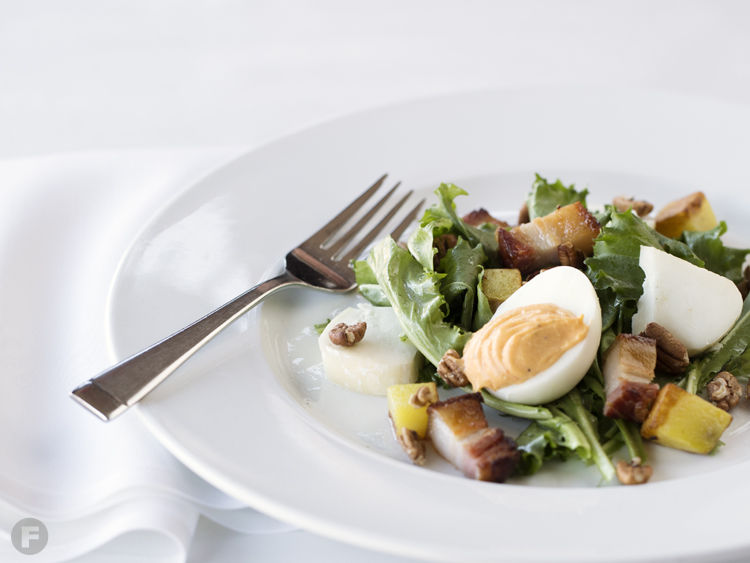 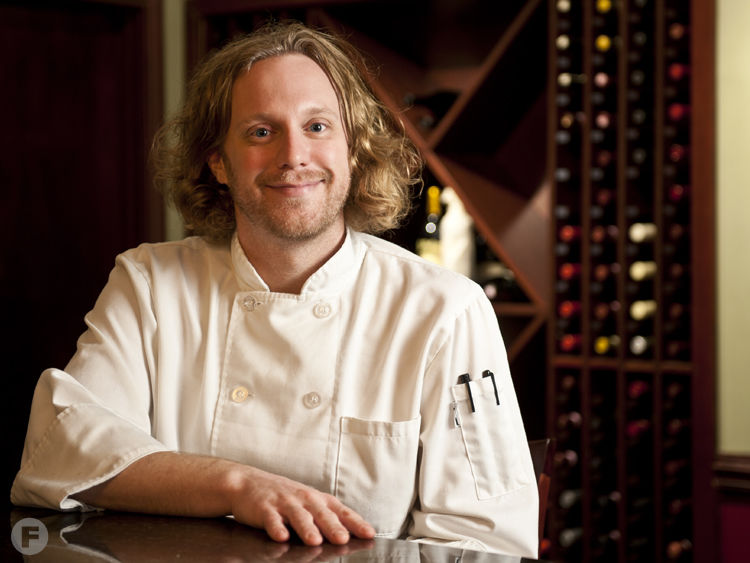 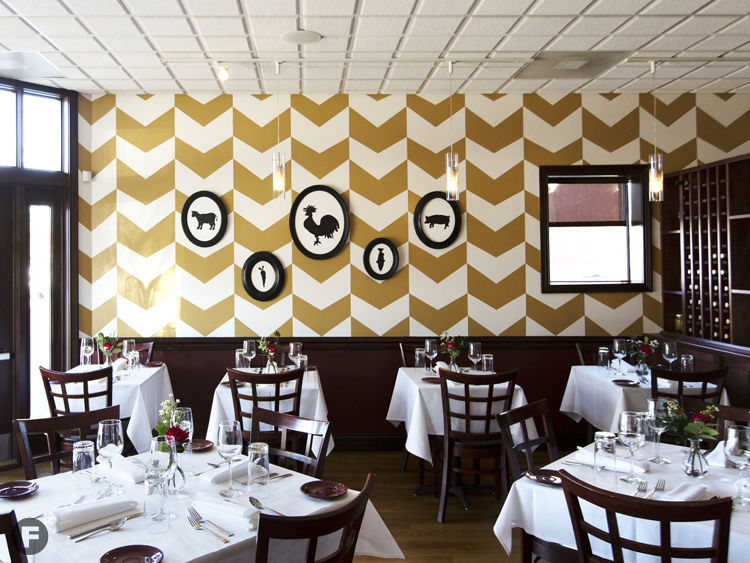 Anthony Devoti announced this morning that his long-running restaurant on The Hill, Five Bistro, will close and reopen as J. Devoti Trattoria.

Devoti describes J. Devoti Trattoria as "farm-to-table Italian;" the menu will include housemade pastas, gnocchi, pizzas and more. Diners can expect some dishes to remain – like the fan-favorite burger – but Devoti says the menu will be organized a bit differently than at Five Bistro.

"We'll be focused on vegetable sides – family style dining," he says. "[For example,] you can get the chicken with mushrooms, and I can get a steak but then we’ll have sides that we can share that are really vegetable-focused."

Devoti opened Five Bistro on The Hill in 2006 after attending culinary school at the French Culinary Institute in New York City and working in San Francisco as well as at the Chase Park Plaza, among other restaurants. Five has become known for its thoughtful, farm-to-table dishes.

"I think it's gonna be killer," Devoti says. "The Hill neighborhood – there's quite a bit going on, lots of changes, lots of cool stuff happening, so it'll be pretty sweet to have farm-to-table Italian."

Five will host two wine dinners focusing on Italian wines and Italian winemakers ahead of the change: Valentino Valentini of Bocale in Montefalco, Italy on Fri., March 2, and Riccardo Sgarra of Paolo Scavino Wines in Barolo, Italy on Fri., March 9. Five will close after dinner service on Sat., March 24 and reopen as J. Devoti Trattoria on Wed., April 5. Later this year, Devoti hopes to roll out lunch service.

The team will continue to operate J. Devoti Grocery, with fresh bread, pickles, olive oil, jam and more, as well as the weekly CSA program. The grocery, like J. Devoti Trattoria, is named after Devoti's great grandfather Joseph Devoti, an Italian immigrant who opened a grocery on The Hill in 1906.

"Five has been good to us, but I wanted to do something new," Devoti says. "Most of the places on The Hill are that southern Italian-style food – lots of tomato sauces. We’ll have our share of that stuff, but it’ll be something different."

At Five Bistro, Anthony Devoti Hones in on Vegetable-Friendly Fare

The chef talks about his favorite spots in St. Louis and how the local food scene is progressing.

Chef-owner Anthony Devoti is now selling items from his garden as well as artisan food-and-drink products.