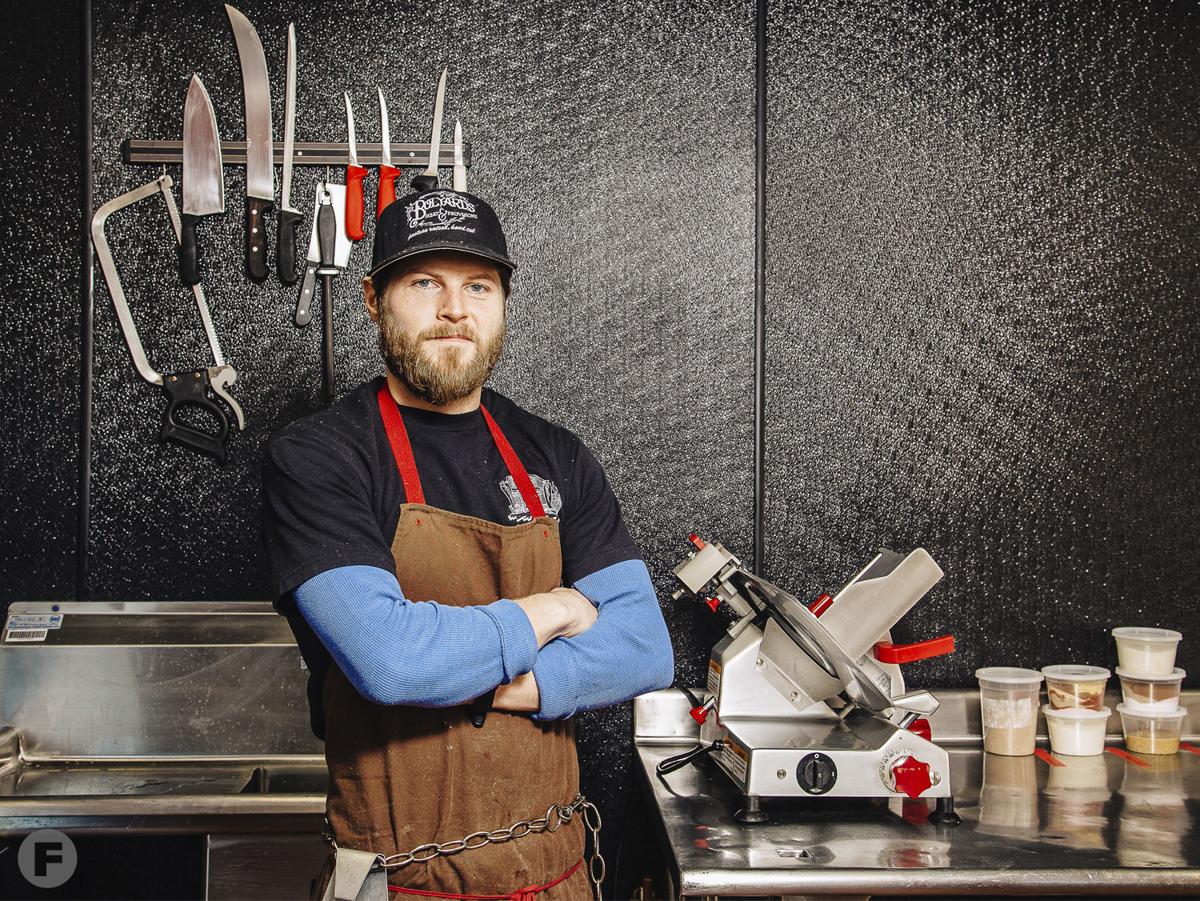 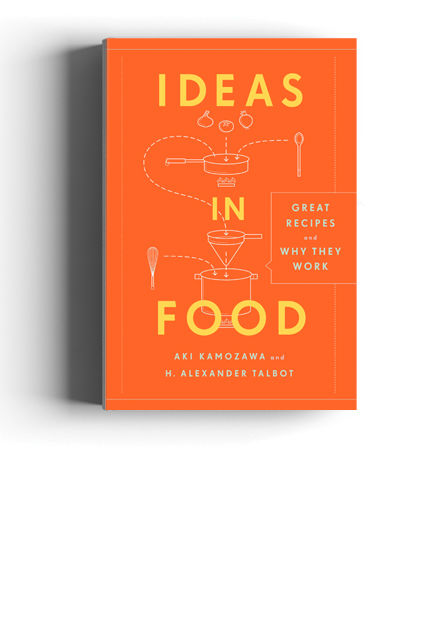 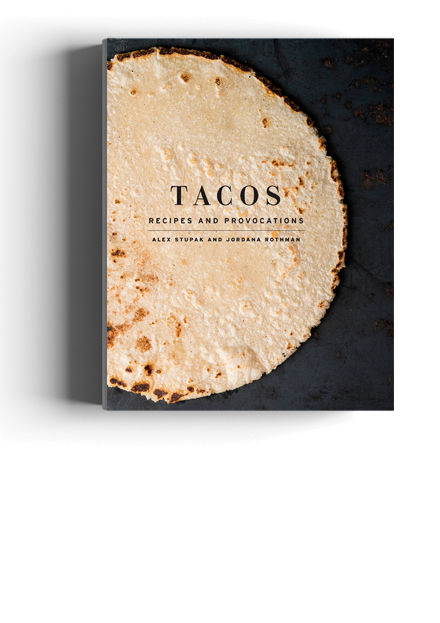 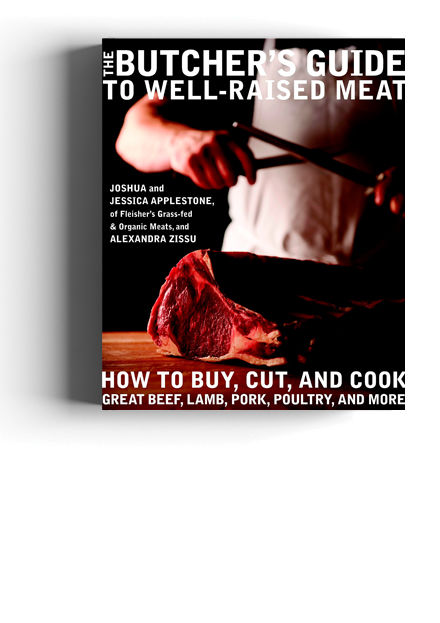 Chris Bolyard had already made a name for himself in the St. Louis food scene when he decided to open a butcher shop in 2014. After a decade as chef de cuisine at acclaimed Sidney Street Cafe, Bolyard and his wife, Abbie, opened Bolyard’s Meat & Provisions in Maplewood, Missouri.

Known for local, pasture-raised meats – not to mention a signature selection of house charcuterie and extras such as pimento cheese, kimchi and mushroom conserva – Bolyard’s is now a neighborhood mainstay. Here, Bolyard shares three of the books that helped shape his craft.

The Butcher’s Guide to Well-Raised Meat

by Joshua and Jessica Applestone (2011)

“This book was one of the first meat-centric books I bought. It really helped inspire me to open Bolyard’s [because] it emphasizes sourcing whole animals from humane, sustainable and pastoral farms.”

“This book is almost a decade old... I don't know if it qualifies as a classic yet. It’s books like this that taught me to look at food in a different light and apply new and modern techniques in a playful way.”

by Alex Stupak and Jordana Rothman (2015)

“Masa is one of my favorite flavors, whether it’s in tortillas or tamales. This book is fun and approachable while staying true to the simplicity of Mexican cuisine.”