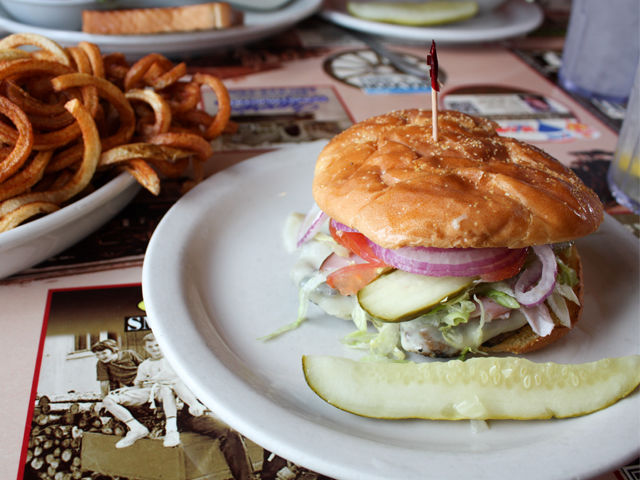 Kehde's Barbeque has been serving a blend of regional barbecue styles in Sedalia for three generations. 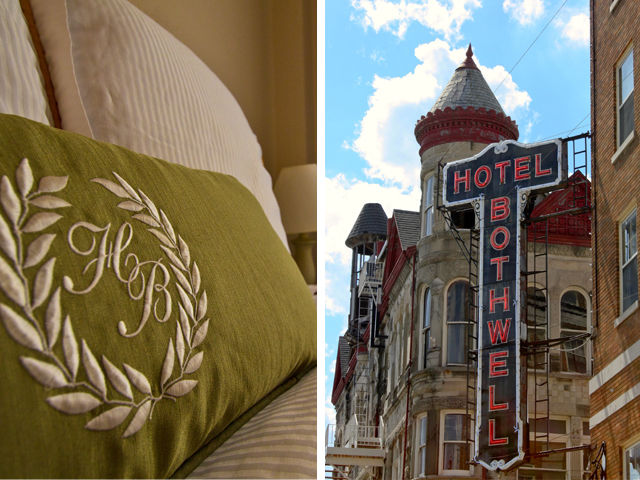 Hotel Bothwell is a local landmark on the National Register of Historic Places. 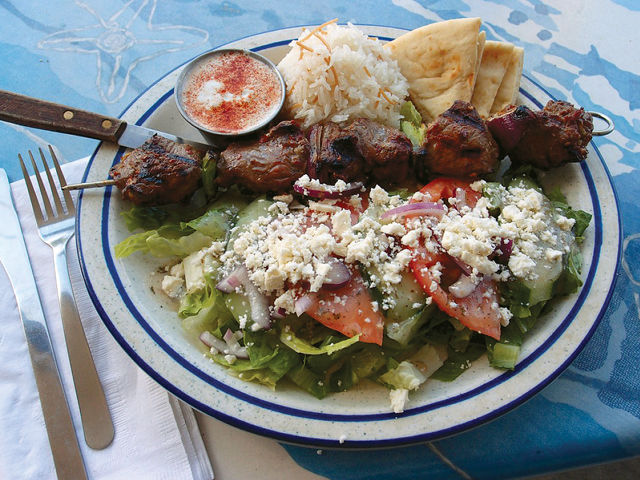 Kehde's Barbeque has been serving a blend of regional barbecue styles in Sedalia for three generations.

Hotel Bothwell is a local landmark on the National Register of Historic Places.

For 115 years, the Missouri State Fair has brought together agriculture, entertainment, and some darn good eats and drinks in Sedalia, Missouri. This year’s fair unfolds Aug. 11 to 21, and in addition to the usual carnival rides and games, epicurean highlights include The AgriMissouri Bistro & Market, a full-service farm-to-fork restaurant and market on the fairgrounds, and afternoon wine tastings and wine classes hosted by the Missouri Wine and Grape Board. For more information, visit mostatefair.com.

Well known for its second-to-none beer selection, including brews from O’Fallon Brewery in the St. Louis area and Mother’s Brewing Co. in Springfield, Missouri, Fitters 5th Street Pub also serves a full menu of bar fare. Throw back a few cold ones with beer-battered cod tacos, filled with slaw and sweet Thai chile sauce, or the barbecue flatbread with barbecued chicken, red onions, shredded cheese and barbecue sauce. For a quick bite, opt for an order of pickle chips, made with fried masa-coated pickles, or one of the restaurant’s salads.

With more than 50 years of experience under their belts, the Kehde family are seasoned barbecue experts. For three generations, the Kehdes have served a blend of regional barbecue styles at Kehde’s Barbeque, from a Carolina pork sandwich topped with Grandmother’s Slaw to a double-decker portion of your choice of smoked meat slathered with Kansas City-inspired sauce on Texas toast. Kehde’s also offers a lengthy list of burgers, eight options for fully loaded baked potatoes, specialty sandwiches and even burritos, as well as plenty of scratch-made desserts and root beer in frozen mugs. The restaurant has several dining rooms, including its “Kehde Flyer,” a restored 1920 railroad dining car.

Brick Front Grill has been serving Middle Eastern- and Mediterranean-inspired fare in Sedalia since 2006. The menu ranges from Greek gyros to kabsa, a Saudi Arabian dish, made at Brick Front with gyro meat or chicken, basmati rice, grilled potatoes, zucchini and yellow squash with a mildly spicy tzatziki sauce. Falafel, panini and kabobs dot the menu, as do specialty pita sandwiches.

Boasting 48 rooms, the seven-story Hotel Bothwell is also a local landmark, listed on the National Register of Historic Places. The upscale hotel offers amenities including continental breakfast and a full bar inside The Oak Room Lounge, as well as a spa where you can book a massage, facial, body treatment, waxing, manicure or pedicure. Be sure to drop into its on-site restaurant, Ivory Grille, for a burger or sandwich for lunch, or steak and seafood for dinner.

Throughout the past 147 years, the Georgetown Country View Estate has changed hands several times; built in 1869 by Elisha W. Brown, a Sedalia banker, it once operated as a poor farm (also called a poor house) for Pettis County and has been operating as a quaint bed-and-breakfast since 2005. Located only a few miles from downtown Sedalia, each room is equipped with a private bath, and amenities include a full breakfast, pool, hot tub, pool table and exercise area.

For more than 50 years, locals and tourists alike have been crowding into Papa Jake’s Donut Shop for freshly baked and fried donuts. The late founder Marion H. Siragusa retired several years ago, and new owners Tony and Jennifer Jacks haven’t changed much about the beloved donut shop. Plan to show up early – Papa Jake’s opens at 4am – to catch the shop’s most popular menu items: blueberry cake donuts and custard-filled long johns, plus a sack of donut holes.

Just a half-hour jaunt from downtown Sedalia, a visit to Montserrat Vineyards in Knob Noster, Missouri, is well worth the trip. Order a glass of Montserrat’s Mont Blanc, a semidry white made with Seyval Blanc, or the Damifino, a semisweet red made with Catawba, and sip it inside the tasting room or on the winery’s raised decks overlooking its verdant vineyards. Montserrat also serves a small selection of food, including local cheese and sausages, to pair with your pour.

Founded in 2009, the Sedalia Area Farmers’ Market is less than a mile from the Missouri State Fair. Stop by on Tuesday or Friday from 3 to 6pm May through October to shop for local produce like nectarines from Peach Tree Farms in Boonville, Missouri, and eggs from the non-GMO-fed, pasture-raised chickens at Eifel Acres in Sedalia. Artisan eats are on offer, as well, like whole wheat or Asiago cheese-red pepper sourdough bread from Common Ground Cafe on the Osage in Warsaw, Missouri, and freshly roasted beans from Ozark Coffee Co. in Stover, Missouri.