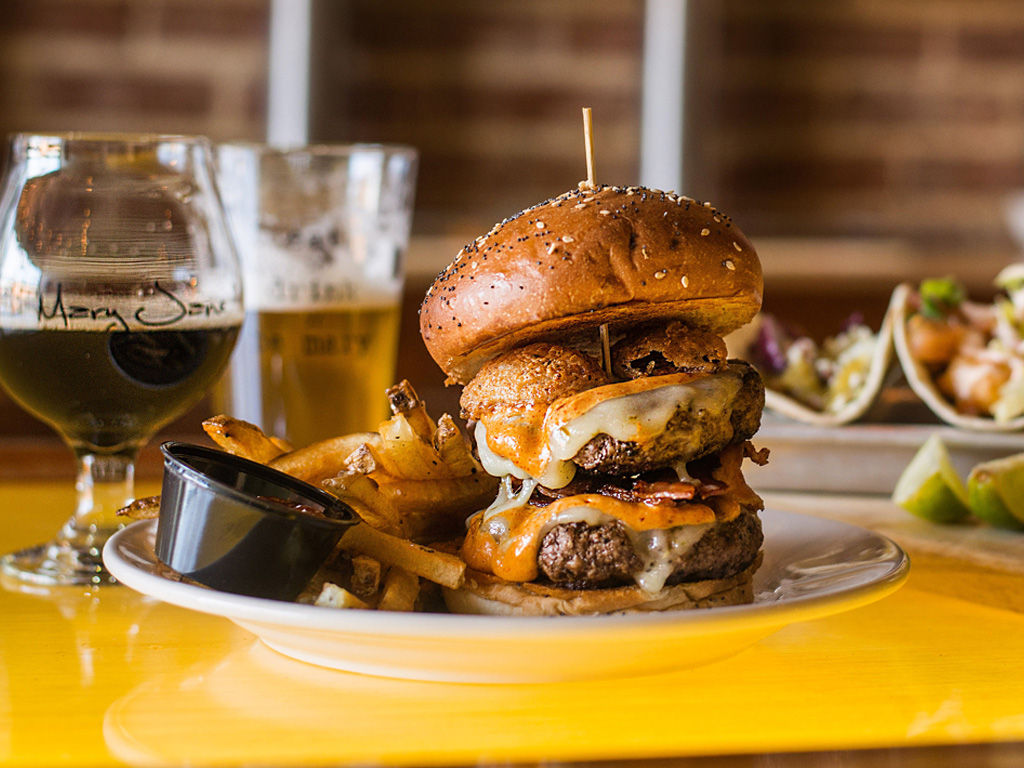 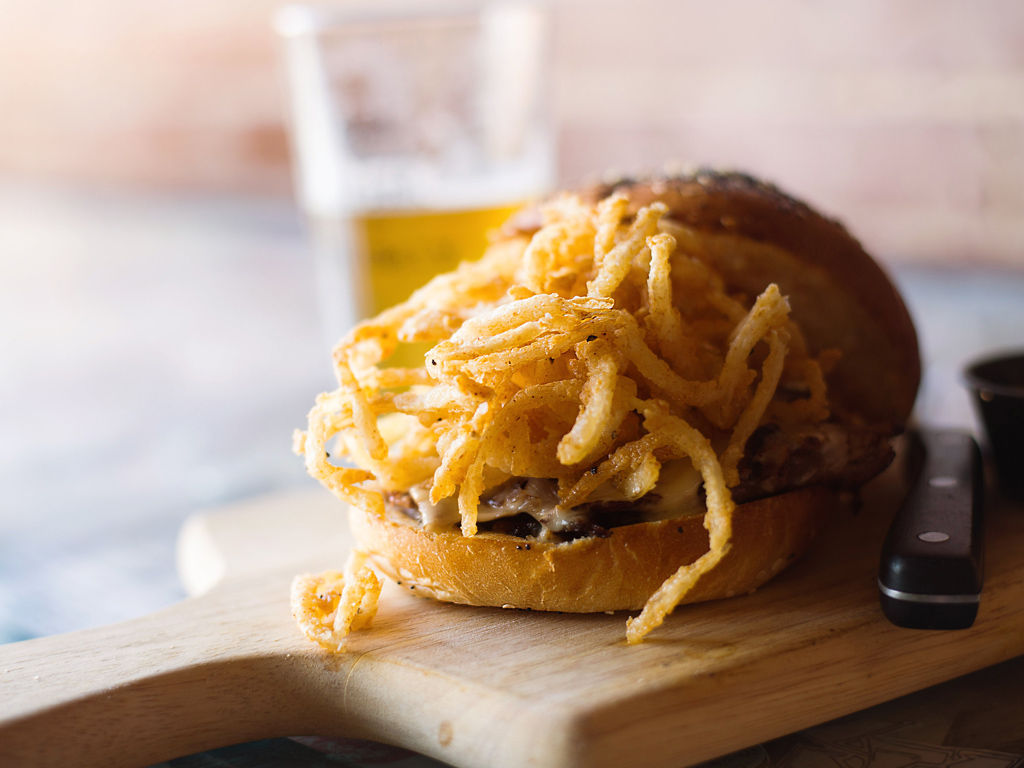 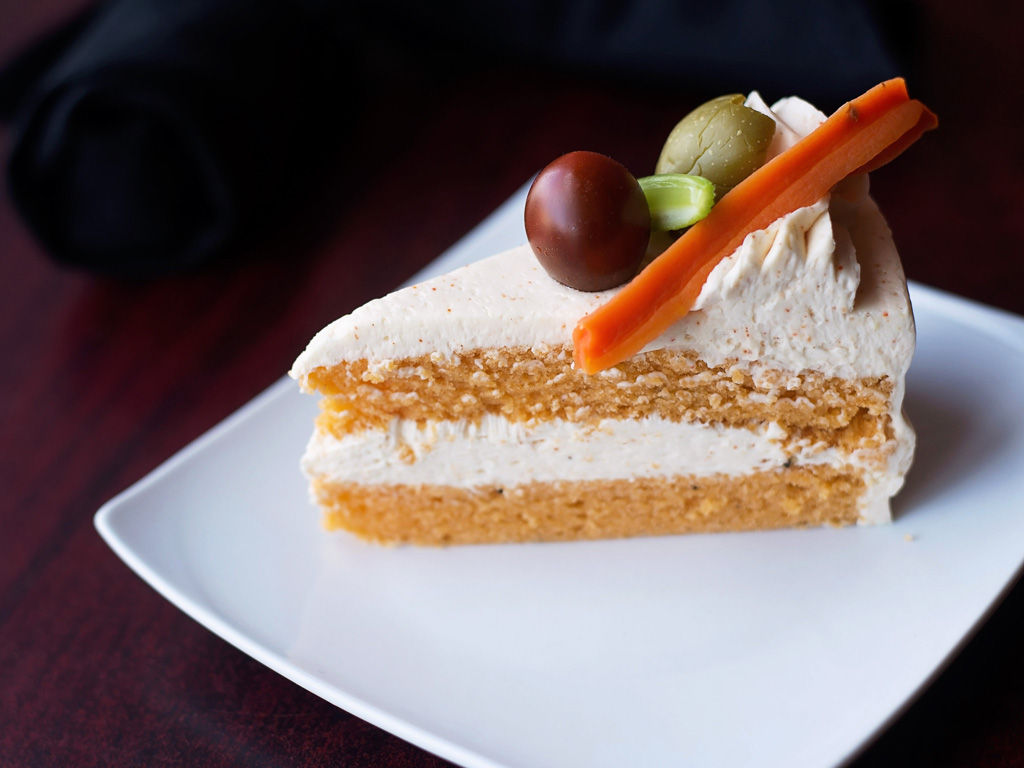 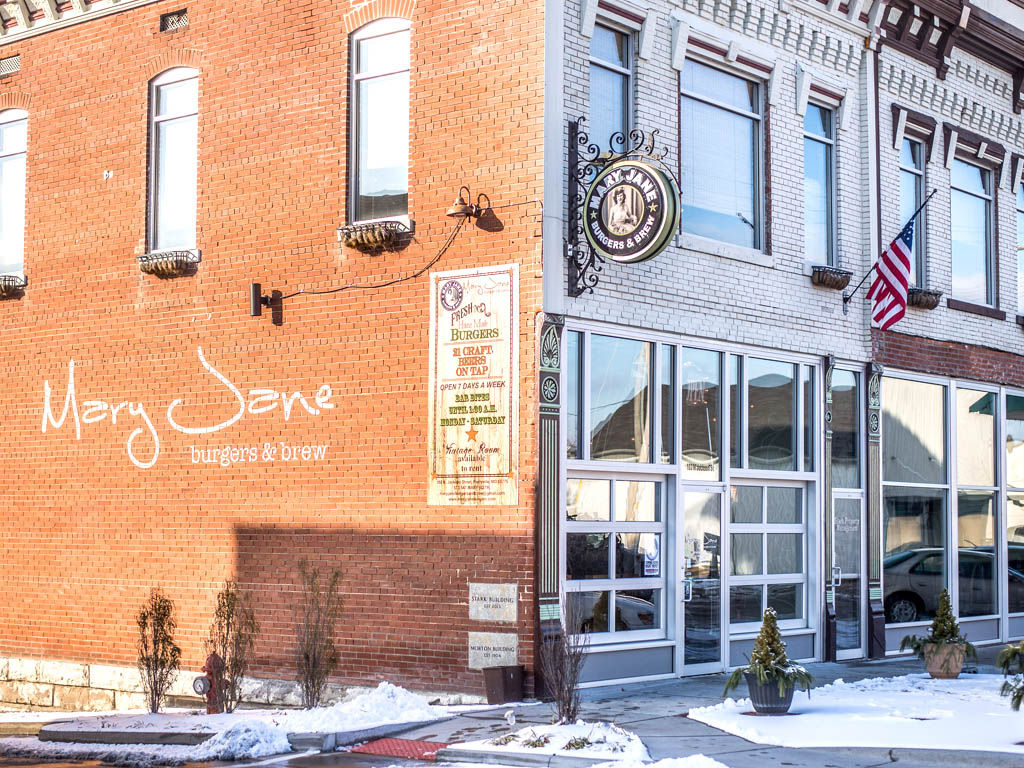 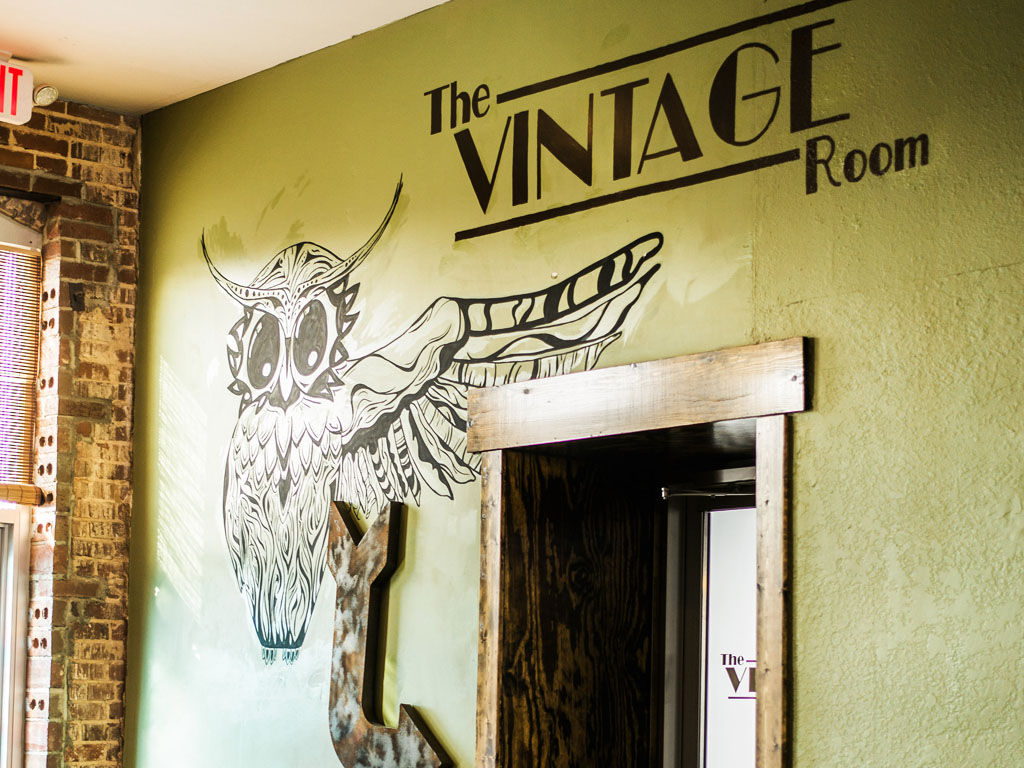 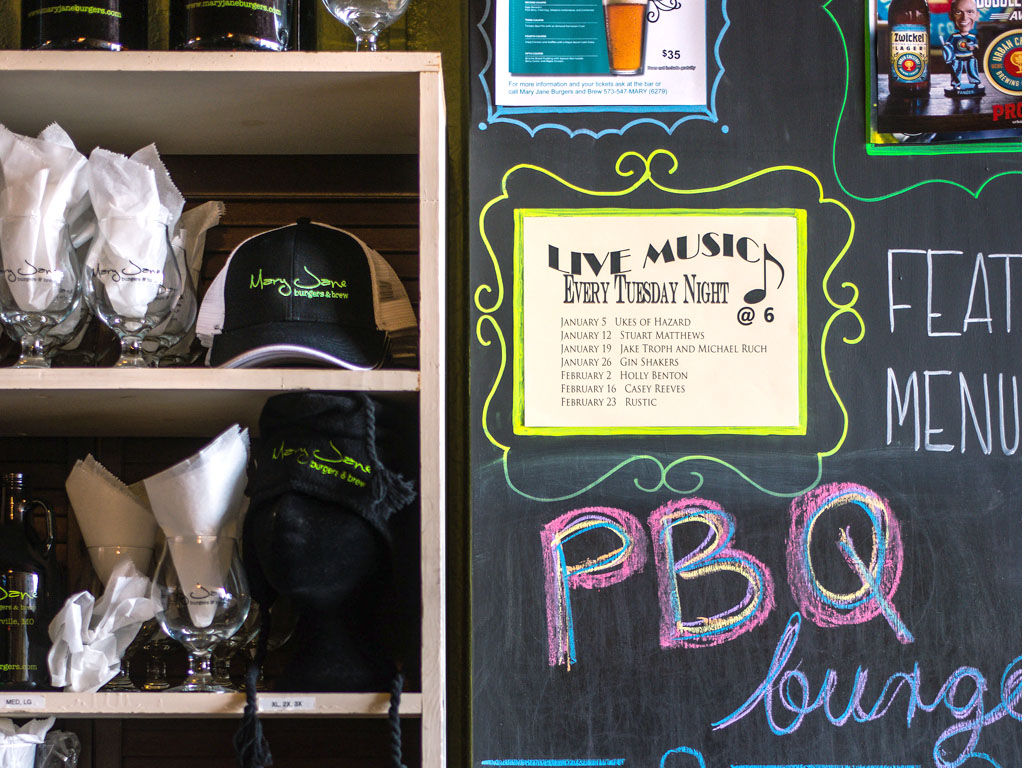 The burger joint is a destination restaurant in southeast Missouri.

The burger joint is a destination restaurant in southeast Missouri.

Carisa Stark’s restaurant isn’t exactly in the center of a bustling metropolis, so she has to make sure she somehow reaches customers within an 80-mile-plus radius of tiny Perryville, Missouri, south of Ste. Genevieve.

Enticing Instagram photos of Mary Jane Burgers & Brew have helped make the joint a destination restaurant in southeast Missouri; Stark opened Mary Jane in 2013 after a few months with a food truck. “It’s basically a collection of ideas from all my years of traveling,” she says of the burger-heavy menu, which also features street tacos, sandwiches and small plates. “We tried to create a burger menu that is really unique and make sure that it’s like nothing anyone has ever had in this area before.”

Goldie’s Bagels gets a home of its own on Ninth Street in Columbia, Missouri

From burgers to barbecue, Beet Box's Jordan Holman is behind two new pop-up concepts in Columbia