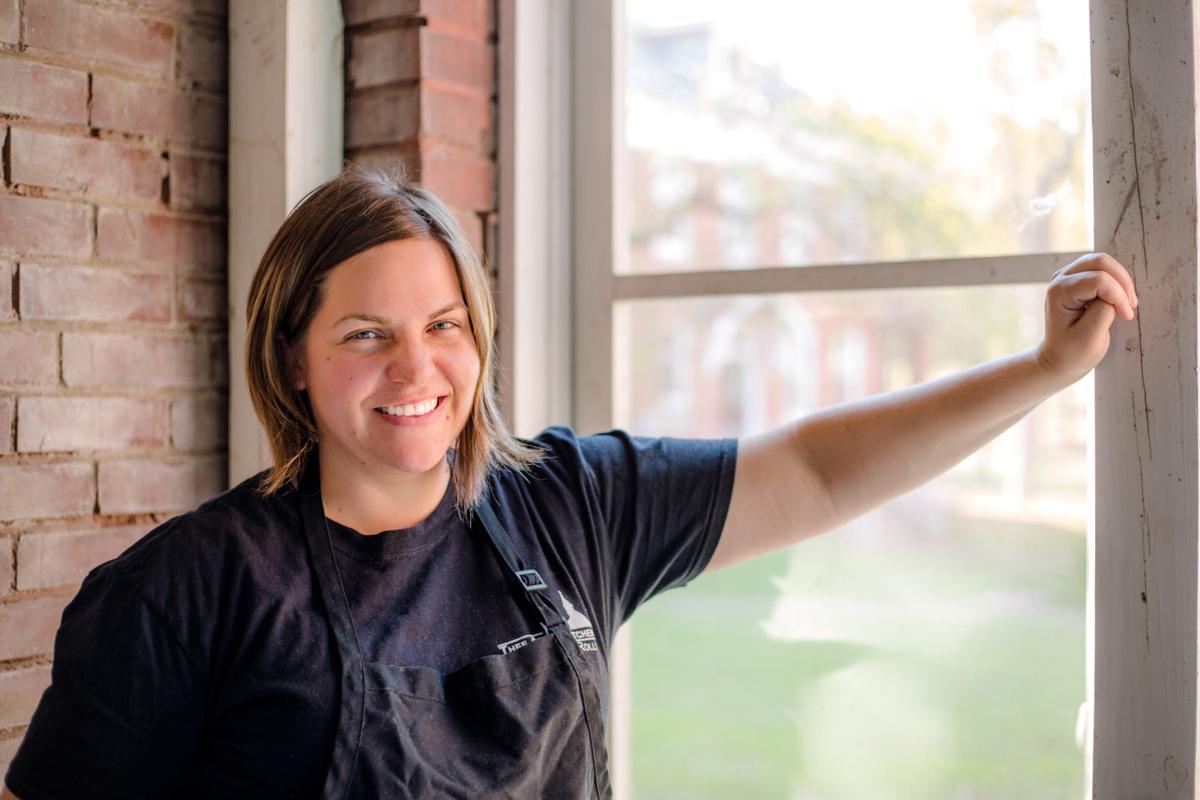 Katherine Rouse took over Thee Abbey Kitchen from her mother. 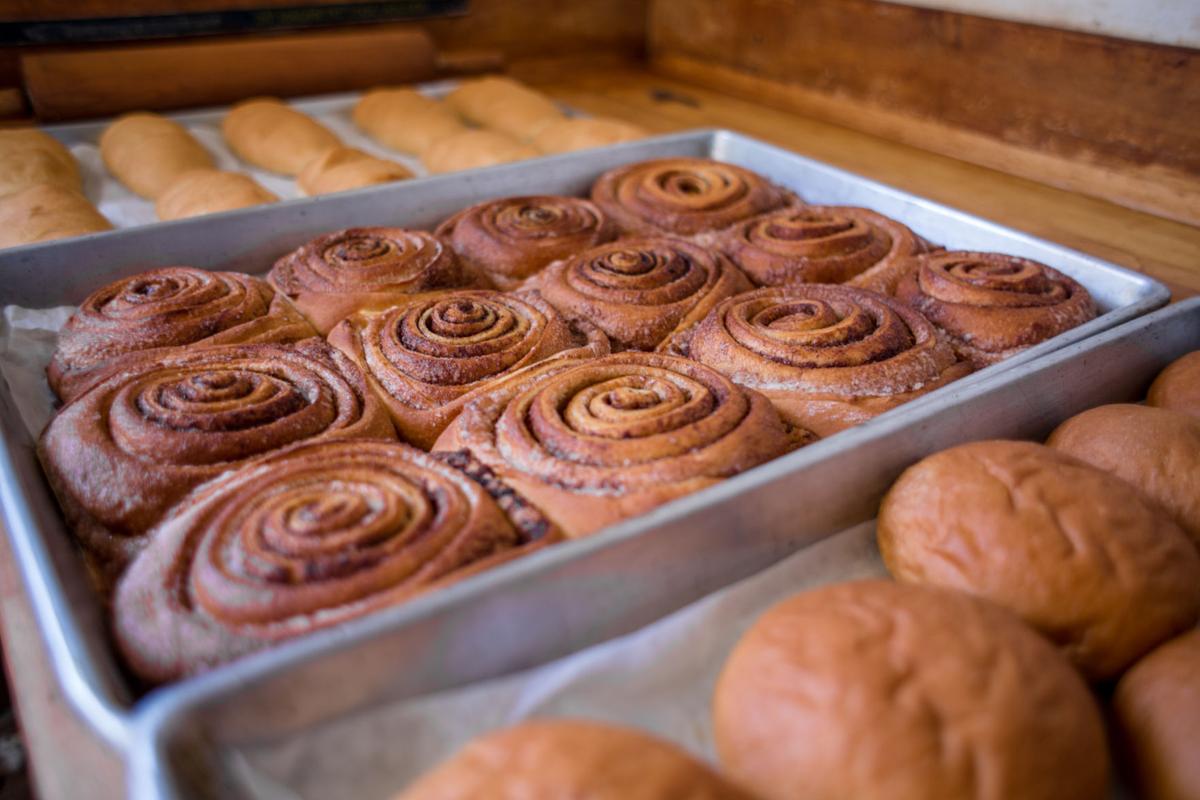 Thee Abbey Kitchen is known for its giant cinnamon rolls. 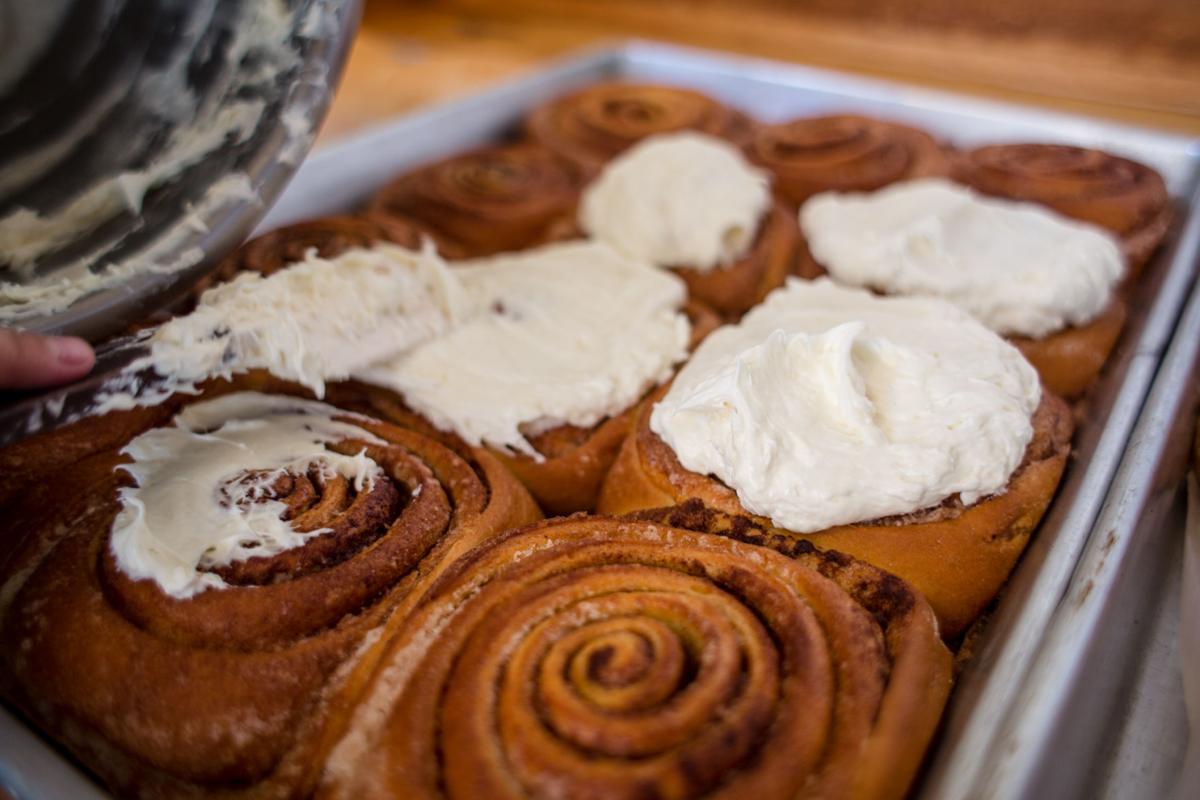 The cinnamon rolls are made from scratch. 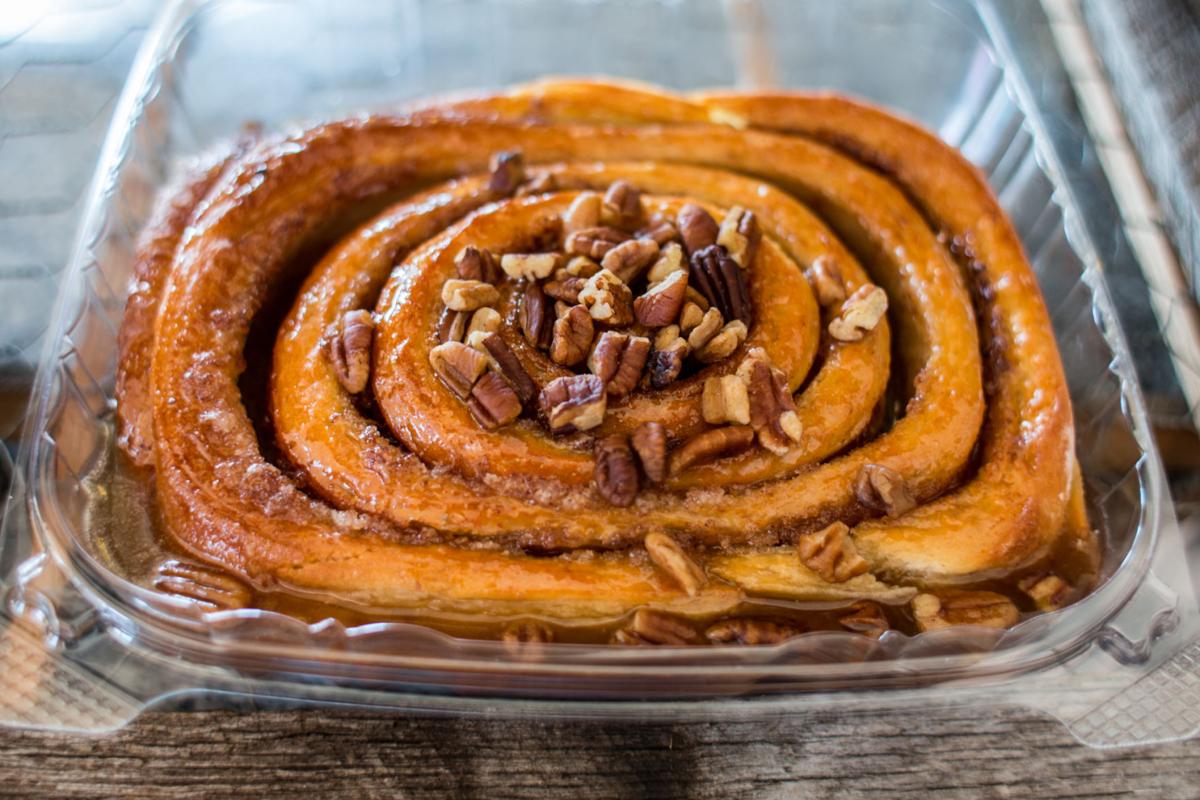 Katherine Rouse took over Thee Abbey Kitchen from her mother.

Thee Abbey Kitchen is known for its giant cinnamon rolls.

The cinnamon rolls are made from scratch.

From the parking lot, Thee Abbey Kitchen in Arcadia, Missouri, doesn’t look like a restaurant that wants to be found. The slouching banner and a modest “open” sign in a window make it easy to miss – but what a shame it would be if you did. It’s housed in the Arcadia Academy, a massive 1846 complex whose history includes a Civil War hospital, a school, a convent and a bed and breakfast. Today’s patrons eat in the academy’s original dining rooms, just as the nuns and schoolgirls did during the early 1900s. Once seated, you’ll find that food this good – like the pork-tenderloin sandwich on a housemade French baguette or cinnamon rolls the size of cantaloupes – doesn’t need frills. When owner Katherine Rouse bought the restaurant from her mother in 2011, she had no plans to change its personality. Thee Abbey Kitchen isn’t sleek or trendy, but there’s something admirable in its earnestness – it’s not shy about playing its worthy hand.

Where does the name come from? “Thee” is God, our deity, “Abbey” is a safe place and “Kitchen” is for family. When you say restaurant, it sounds so formal. But a kitchen – that’s home.

How did the restaurant start? My mom had followed the Church of Jesus Christ of Latter Day Saints gospel principles to keep a two-year supply of food storage. She had tons of winter wheat stored away, big five-gallon buckets of honey, salt, sugar, powdered milk and all these other basic essentials. When we moved here in 1999, my mom didn’t have enough money. We got an antique mall going, but that wasn’t bringing in much. With people coming in for the antique mall, she figured she could grind some wheat for baking and sell some food. First, we got famous for the cinnamon rolls. Then, people would get a loaf of bread and say, “Oh man, I wish I had soup to dunk this bread in,” so she took real potatoes and celery and onions, chopped them up, made a roux, and started making soup. It just built up bigger and bigger.

Do you still grind your own wheat? Yes. Cooking from scratch still matters because I’m following in my mom’s footsteps, and that’s a huge reputation to live up to. Plus, it’s better and it’s fresher.

About those cinnamon rolls… They’ve become famous over the years. It’s just a little niche that we’ve ended up in. Our cinnamon rolls are truly made from scratch and it takes a good three to four hours from the first crack of the egg in the bowl to the time they come out of the oven. And they’re the size of a dinner plate. They’re not exotic, but they’re huge, and that’s fun.

Holy moly, Batman! In Cuba, Missouri, one of the best eateries is inside a comic book shop