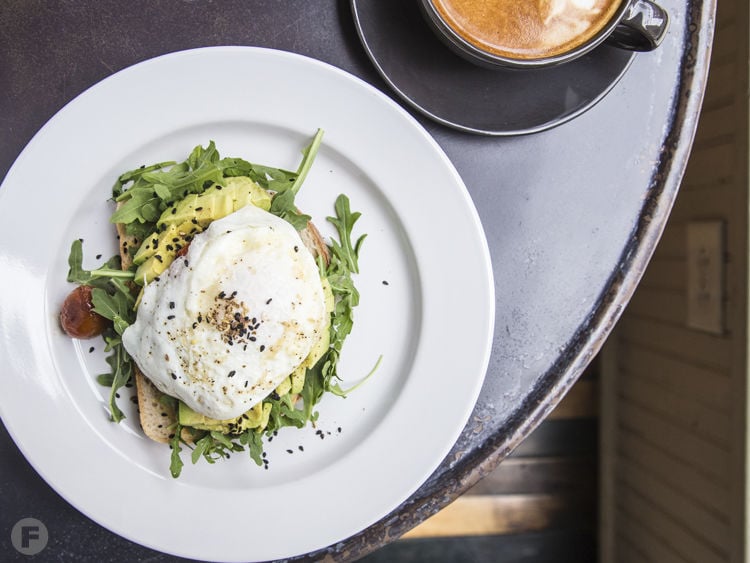 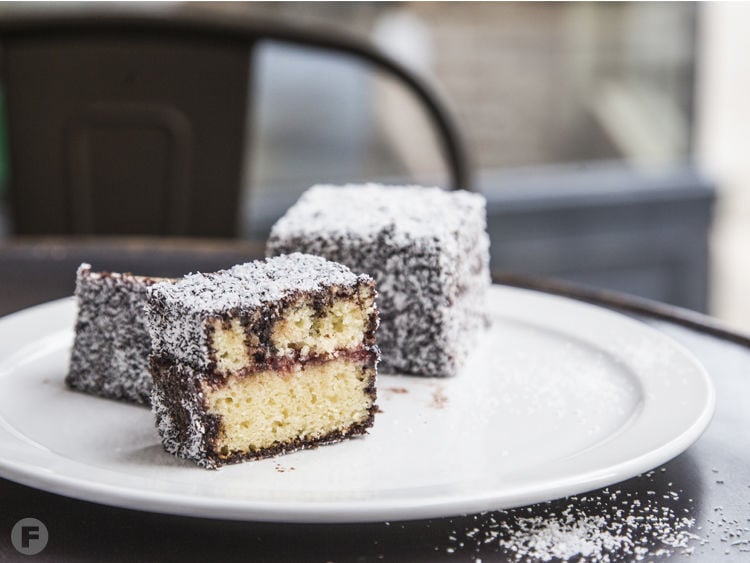 The Lamington is a favorite Australian treat. 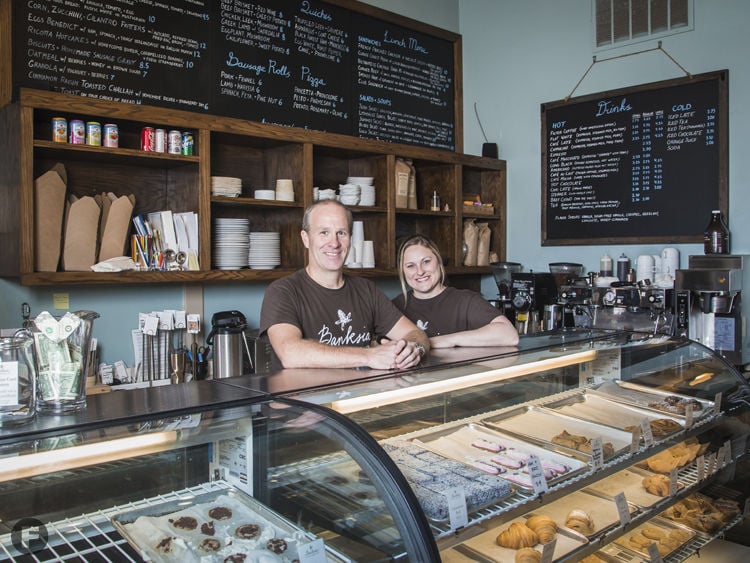 The Lamington is a favorite Australian treat.

Robert Joseph moved to Kansas City in 2012 from Australia to expand his veterinary pharmaceutical company, but once he retired last year, his wife, Kate, suggested he pursue his passion for cooking. Craving Aussie-style savory and sweet baked goods and the café lifestyle popular back home, the Josephs and business partner Erika Vikor launched Banksia in the former home of Sasha’s Baking Co. in downtown Kansas City.

What makes an Australian-style bakehouse and café different from other bakeries? In the '50s and '60s, many Greek and Italian immigrants came to Australia as skilled laborers to build infrastructure; they brought with them European-style cafés. Australia has a large multicultural population that brought their foods with them: Aussies reinvented and melded the cuisines while staying true to their essence. –Robert Joseph

Tell us about the menu. It’s a hybrid of breakfast and lunch with good coffee, pâtisserie and simple comfort foods like meat pies and sausage rolls with fantastic flavor. We focus on gourmet sandwiches, salads and breakfast, using slow cooking techniques and Australian-influenced flavors that didn’t exist in Kansas City. For example, our beef pie is made with beef dry-aged in 12 spices and herbs and then cooked for 18 hours in red wine. Perhaps the most Aussie item is the Kangaroo Sausage Roll, made with Australian native bush spices, onions caramelized in marmalade and cocoa, sage, rosemary and juniper berries. In deference to our multicultural heritage, we also make a sausage roll with Australian spring lamb, combined with harissa paste, couscous, almonds and currants. We also do a lot of catering for events and business meetings. –R.J.

What are some traditional Australian items you're serving? Named after Lord Lamington, a Lamington is a square vanilla sponge cake sliced in half and spread with a layer of raspberry jam. The whole cake is dipped in chocolate sauce and rolled in coconut. We sell more than 200 each week. ANZAC cookies are named after cookies that families made in World War I for Australian and New Zealand Army Corps troops on the front line. They’re made without egg so they last longer. Avocado toast has been huge in Australia for years; we reinvented it. Rob brought these flavors together: avocado, white miso paste, arugula, roasted black sesame seed, ponzu and pan-roasted cherry tomatoes. –Erika Vikor

Coffee is also an important part of Aussie café culture, right? [For many years,] U.S. coffee palates were used to filter coffee made with Robusta beans and too much coffee-to-water ratio. For the past 50-plus years, Australians have used Arabica. Coffee should have a specific color of crema, or microfoam. A flat white in Australia is a cross between a cappuccino and latte, using only coffee crema and no milk foam. The first sip of crema is glorious. People who come here love that we’re making coffee Australian-style. –R.J.

What’s next for Banksia? We’re adding dinner service soon with shared plates, which are an institution in Australia. We then expect to add two locations by early fall; one near Country Club Plaza and one near Town Center at 119th Street. –R.J.

The Shack is coming to Lee's Summit this month

After just a year in business, Kansas City's Blackhole Bakery is already gearing up for what's next