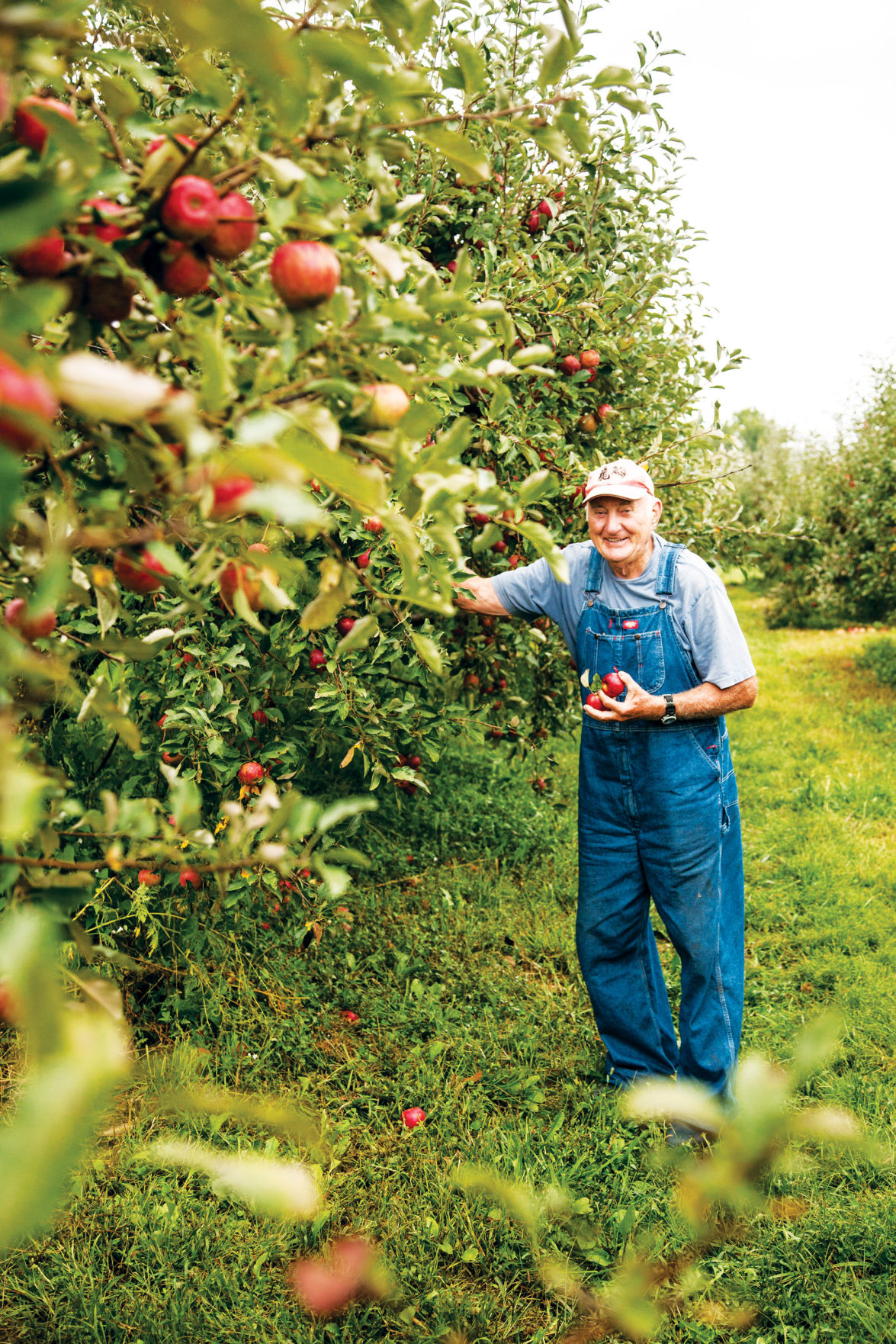 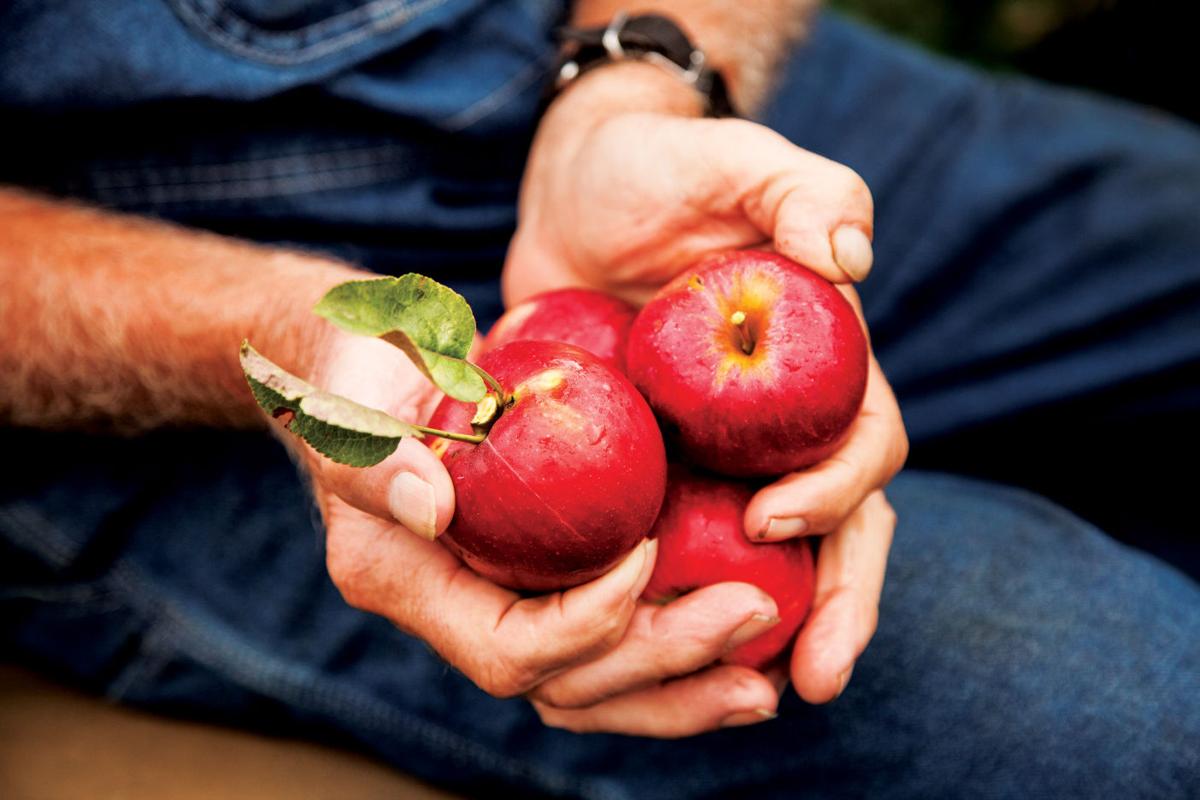 Mills Apple Farm in Marine, Illinois, has seen its share of changes in the past four decades. Some changes have been positive, like when the farm expanded from 300 trees with five varieties of apples to its current crop of 4,500 trees with 18 varieties. But not all of the changes have been welcome ones – on May 4, the farm’s historic barn burned to the ground, taking the farm’s bakery, storage area and apple cider mill with it. In the wake of the wreckage, owner Jerry Mills, along with the help of his family and longtime employees, rebounded for this season’s harvest. A CrowdTilt campaign raised more than $15,000, boosting the cause, as well. You can find the farm’s apples, blackberries and assorted bakery items at the Goshen and Highland farmers markets throughout the month of October or at the farm until late December.

When did you build the barn? We built the barn in stages. In 1975, it was just a shelter to hold a scale and a cash register. Then the next year we added a little building, but after I got it up, we realized it wasn’t big enough for the cider mill. So we built the great big barn behind it. These appendages kept sprouting out as we added different things over the years.

What has been the biggest obstacle since the fire? Our image more than anything. We had this magnificent facility that people knew about and had fun coming to see. The impact on the apple production is negligible because the equipment that I use to take care of the apples and the orchards are alright, so nothing has happened as far as the apple picking.

How have the apple varieties you grow changed over the years? Our orchards are set up so that there’s an apple ripening every 10 days or so. When we first started, people only sold Jonathans, Golden and Red Delicious. When I first planted, I had five varieties, now we have 18 varieties, including Honeycrisp. I don’t have a favorite; I like the one that happens to be ripe at the time I’m eating it, especially if it’s dead-ripe. Wait too long and it’s mushy, too soon and it’s green.

What makes Mills’ apples so special? There’s a tremendous difference between an apple that’s been ripened on the tree over one that’s been picked and [put into] storage and shipped to a grocery store. The difference is the starch that’s initially developed in the apple gradually turns to sugar as it ripens on the tree to develop maximum sweetness. The commercial people try to clear apples when they’re almost ripe, but not dead-ripe, but the ripening process continues all the way through storage.

What sorts of sweets does the bakery produce? Our favorite cookie is probably the oatmeal flax seed because of the special nutty flavor, and we use applesauce in place of the shortening in all of our cookies so that it’s not as fattening. We sell blackberry pies, sugar cookies, fruit breads and much more. We make apple pie that is famous throughout the area for its quality. I’ve had old men come up to me and say, “That’s the best apple pie that I ever ate!” which pleases me. For an old guy to say that, you know that’s a pretty good reflection on the quality of the pie.