Read Today's E-Edition
Share This
Chefs on the Brink: Meet 12 Midwest Chefs Who Put Their All on the Line
Share this
1 of 4 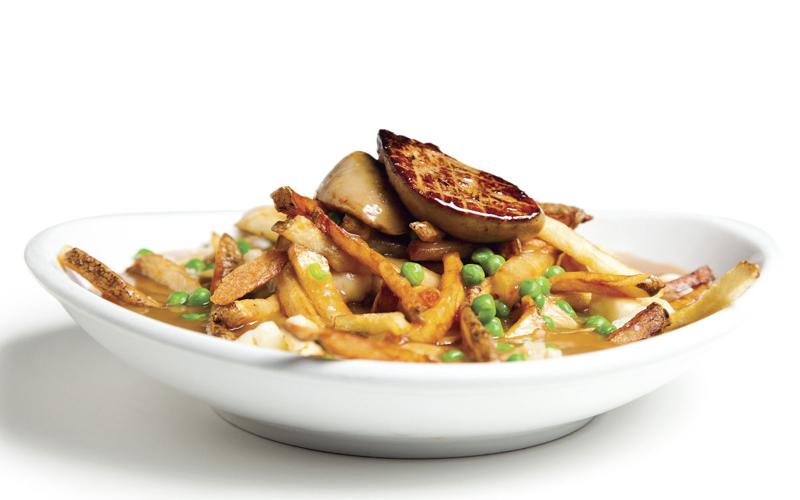 Luke Cockson's foie gras poutine, on the menu at The Libertine in Clayton, Mo. 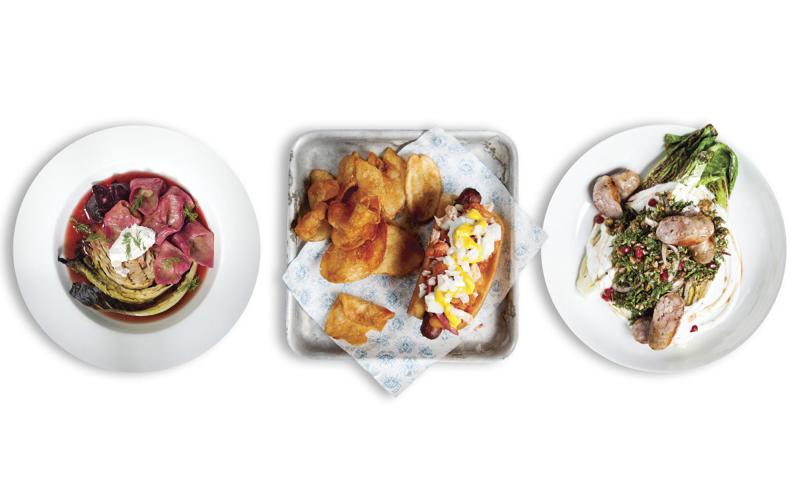 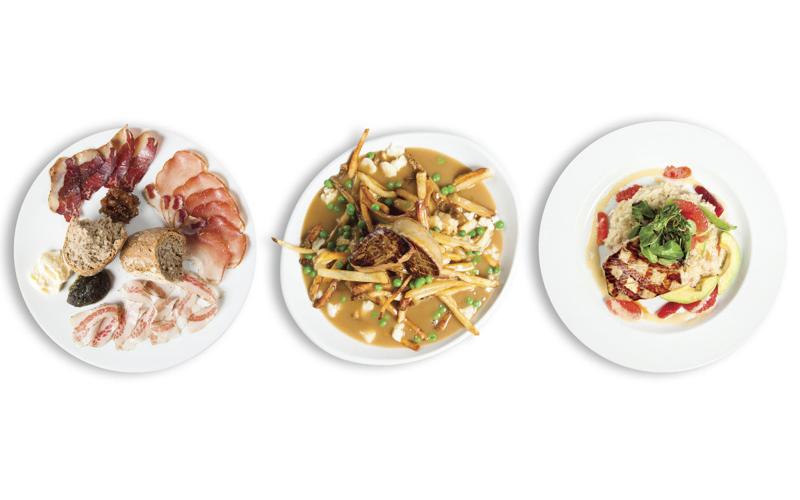 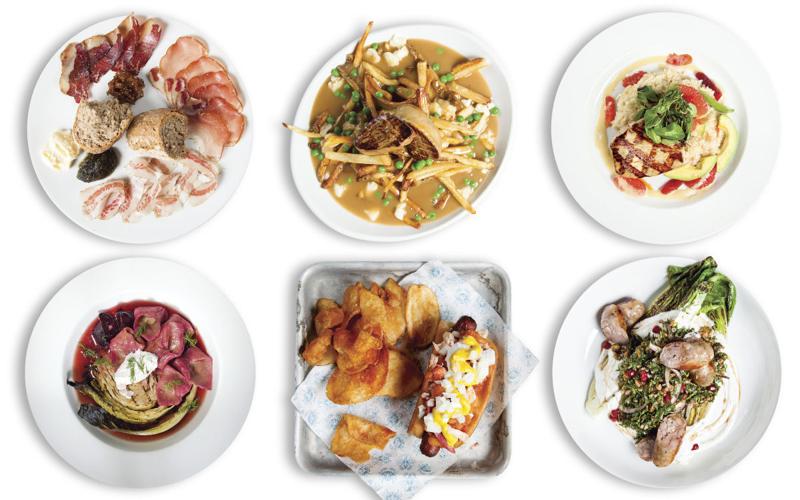 Chefs de cuisine, sous chefs, pastry chefs and line cooks are entrusted to help make the visions of their executive chefs a reality.

For the most part, these chefs aren’t in the spotlight – yet. Their roles in the overall success of the restaurant often go unnoticed by diners, and they rarely draw the attention of media. If you ask their executive chefs, though, these are the men and women who are poised to push the restaurant industry forward.

The following 12 up-and-coming chefs were each handpicked and recommended by their executive chefs as creative, passionate and focused cooks whose talent and drive will likely bring about the next wave of restaurants and culinary innovation in their respective communities. Some are closer to taking that next step than others, but what unites them all is a shared love for creating food and sharing it with people.

In addition to profiling each up-and-comer, we asked the chefs to prepare what they consider their signature dish – whether one that appears on their restaurant’s menu or one purely of their own imaginations – to truly capture the essence of their work in the kitchen.

"When he gets to full-on do what he wants to do, it's going to be amazing," says Josh Galliano, chef-owner of The Libertine. Read more about Cockson here.

As the only woman on the line, "She isn't trying to out-macho the guys, but at the same time she's really true to herself, and she's as tough as everybody else," says Howard Hanna, chef-partner at the Rieger. Read more about Ibarra here.

"He has spent the last two years anchoring what I think has got to be one of the toughest stations and hot lines in the city," says Kevin Wilman, chef-owner Farmhaus. Read more about Friesen here.

"I'm someone who wants to be learning every day," Kazmer says. Originally hired as general manager, he quickly proved himself so indispensable that he was promoted to chef de cuisine and put in the kitchen full-time. Read more about him here.

"His potential is huge — we're hoping we can keep him around as long as possible," says Death in the Afternoon co-owner TJ Vytacil. Read more about Guess here.

"He's my key person to bounce ideas off of," says Firefly executive chef and co-owner Niall Campbell. "He's always trying to get to what works best." Read more about Downs here.

"He has an amazing palate and finesse like I have never seen when it comes to plating," says Ryan Brazeal, chef-owner of Novel. Read more about Chamberlain here.

"He takes a lot of ownership," says Peacemaker chef Kevin Nashan. "He's one of those kids who goes above and beyond. It's great to see young people take such pride and have people around you who really have your back." Read more about Messbarger here.

"He's got a bright future in this industry, but especially in the kitchen — you either have it or you don't, and Andy does," says Michael Corvino, executive chef of The American Restaurant. Read more about McCormick here.

"She has this acute understanding of flavors that are progressive but still homey and nostalgic at the same time," says Gerard Craft, owner of the Niche restaurant group. Read more about Osborn here.

Luke Cockson's foie gras poutine, on the menu at The Libertine in Clayton, Mo.