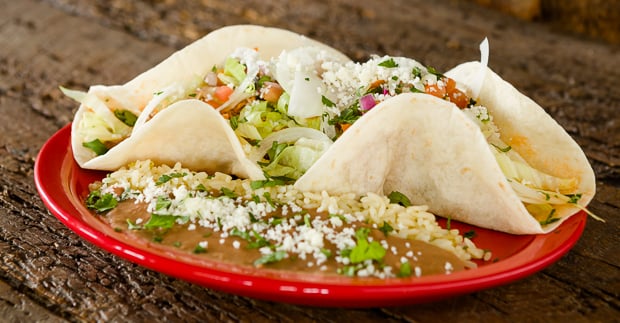 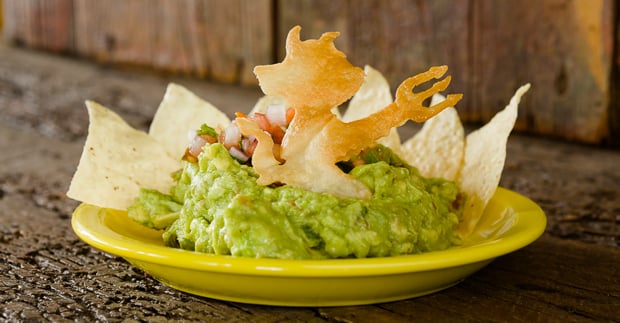 Live music has a long and rich tradition in St. Louis. From classical to the classics, rock-and-roll to rockabilly, fans are treated to performances that are full of energy, creativity and skill. What live music lovers find when they go to local music venues is often very similar to what they find – in terms of energy, creativity and skill – at local restaurants. Experience it for yourself when you make a night of dinner at Diablitos and a Trip Daddys rockabilly show at The Gramophone.

When you plan to go see a band, it’s pretty much a certainty that it’ll be a late night. So before you hit up The Gramophone on Fri., Nov. 16, swing by Diablitos Cantina to lay a good foundation to get you through the show. The festive atmosphere immediately ups your mood, and the guacamole and crisp, fresh tortilla chips that arrive tableside bolster it. But don’t get too full too soon. The Chicken Nazo Taco – billed on the menu as the “limousine of tacos” – is a satisfying, hands-on dish. In true limo style, the usual taco is “stretched” by using refried beans to marry two soft flour tortillas. The taco is then generously stuffed with flavorful shredded white meat chicken, lettuce, onions, pico de gallo and herbs.

Although you might be tempted to linger, great music awaits less than 2 miles away. Formed in 1995 in St. Louis, the The Trip Daddys have performed all across the United States and have a strong Midwest fan base, according to the band’s Facebook page.

Every Thursday, Amy Burdge recommends a restaurant to attend before a local cultural event for a great night out. Missed one of her Dinner & A Show columns? Get them all here. Outside of FEAST, Burdge writes Eat It, St. Louis!, a blog dedicated to the pure love of food, the artistry and passion of those who create it and the sheer experience it provides.