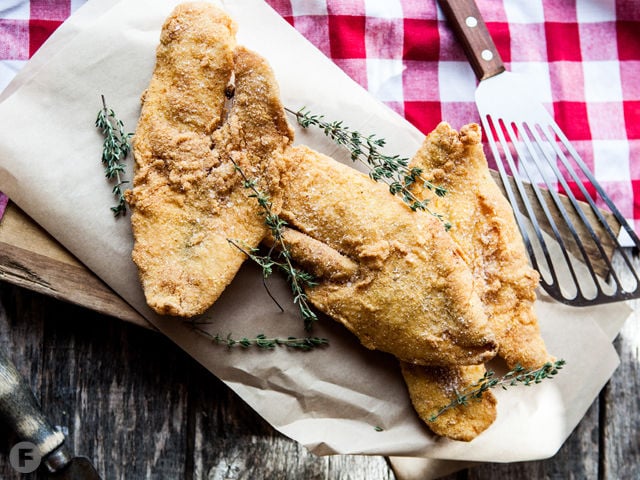 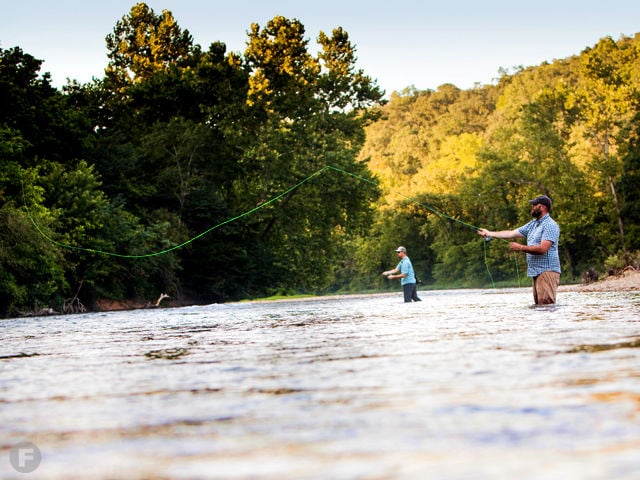 Chef John Perkins of Juniper fishes along the Current River near Bunker, Missouri. 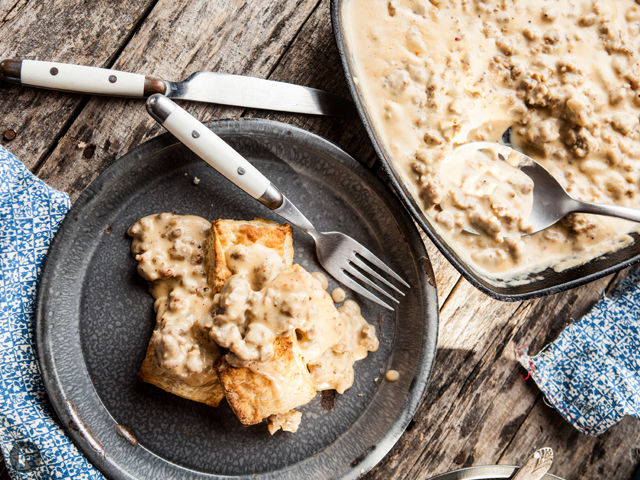 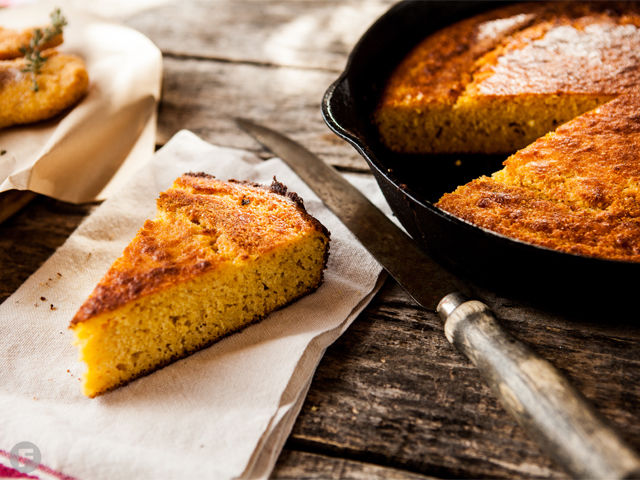 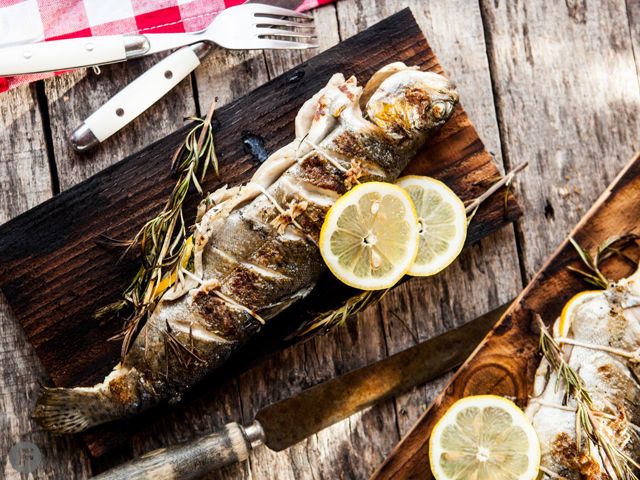 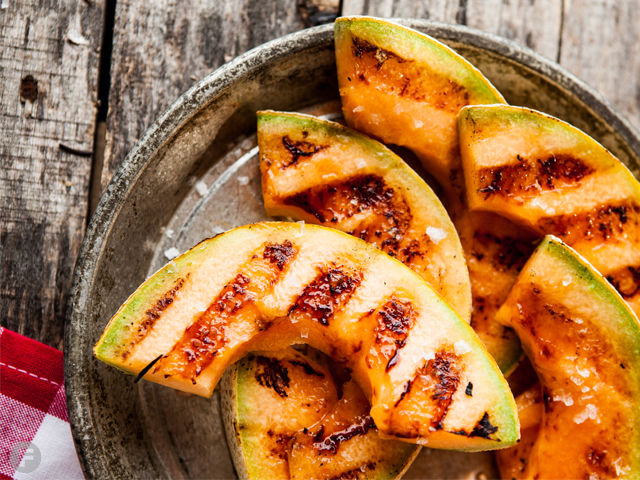 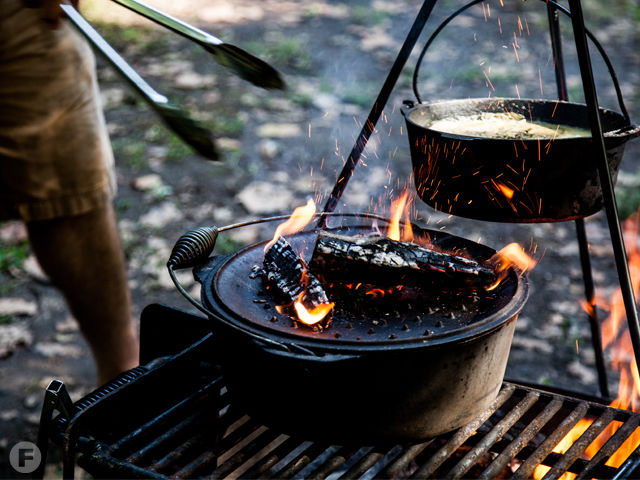 Grilling a whole fish is simple and immensely satisfying. 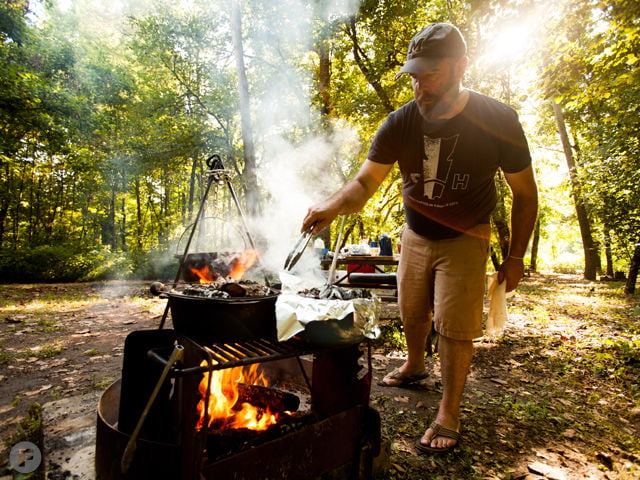 Chef John Perkins of Juniper mans the grill during a recent fishing trip. 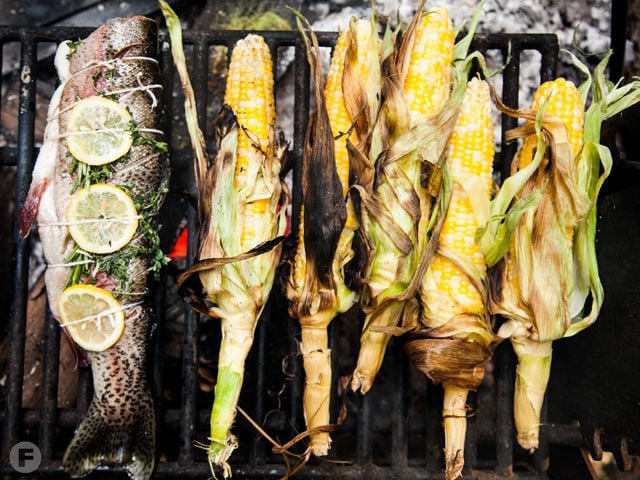 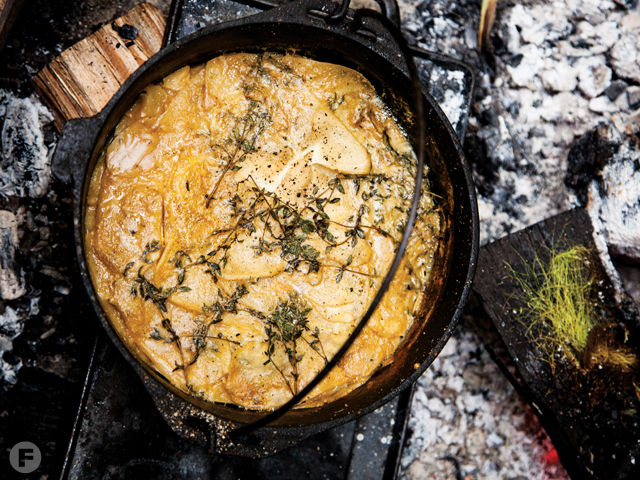 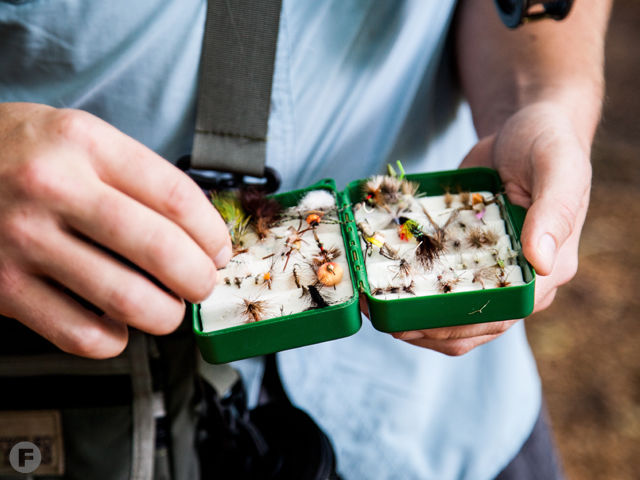 Chef John Perkins learned to fish from his grandfather.

Chef John Perkins of Juniper fishes along the Current River near Bunker, Missouri.

Grilling a whole fish is simple and immensely satisfying.

Chef John Perkins of Juniper mans the grill during a recent fishing trip.

Chef John Perkins learned to fish from his grandfather.

This is the truth: I am not a fisherman. When I was a kid, my grandfather taught me how to hook a minnow. I learned how to clip off half a minnow’s tail so it “limped” in the water, which signaled to hungry fish that it was an easy target. He taught me how to cast a line with a flick of the wrist and how to find where the fish always hid, near fallen branches and brambles.

When I was 8 years old, my dad retired as a colonel from the U.S. Army, and we moved to the Missouri Ozarks. We lived on a farm a few miles from the Current River. The farm had a pond stocked with bluegill, crappie and smallmouth bass. If I wasn’t swimming or fishing in the river, I was at that pond fishing. Just once, I persuaded my dad to join me. He grudgingly traipsed up the hill toward the pond wearing a suit and tie. He stood silently as I cast my line, over and over, with no luck. It was quiet and humid, and the light was dimming, so I asked him if he would try his hand at it, as I wasn’t having any luck. Reluctantly, he shed his suit coat onto a tuft of weeds and grabbed the rod. I told him how to cast the line, with a flick of the wrist like I was taught, and to cast it toward the bramble at the edge of the pond.

His cast was fine and true. We waited for a moment as the bobber held still on the surface of the water. And then it happened: The bobber disappeared. “Pull back!” I shouted. “You got one! You got one!” My dad furiously spun the reel and finally pulled in the biggest damn bass that had ever come out of that pond, by far – a genuine five-pounder.

“I’m going to toss it back,” he said. “Don’t!” I warned. “Just lay it in the water, and let it swim off.” He looked down at his suit. “No," he said, "it’ll splash and get mud all over my pants.” He tossed it into the pond, and we watched it arc slightly in the air, twist and land flat on its side. The resulting smack echoed around the edges of the pond. The fish rolled over, listless, and floated back to shore. Dead or stunned, I couldn’t tell. I looked at my dad, then at the fish and then back at him. “That’s why you don’t throw fish back,” I said.

In high school I joined the fly-fishing club. We never went fishing, but we stood on the soccer field in a single line – arms cocked at 90-degree angles, bent at the elbows, rods held aloft – and practiced casting. In our left hand, we each held a length of the line and slowly fed it through with each successive whip of the rod. We repeated the rhythm: the looping whip, the line curling back on itself, the pause and reload, and finally the spool unravelling itself out onto an invisible body of water.

In the years after my family moved away from our farm in the Ozarks, I hardly fished at all. Soon I was off to college, and then life happened: marriage, kids, opening a restaurant. I am older now, with a busy life, and I long ago put away the things of my childhood. To be honest, I can’t recall the last time I baited a hook or stood in a river while listening to the water gurgle and rush by my feet.

Last month, I packed fishing rods and some food and hit the road. Jeff Friesen, the chef at my St. Louis restaurant, Juniper, and another friend, Jon Easterling, and I met up near Bunker, Missouri, along the Current River, and we fished for a few hours. We didn’t catch anything, but it reminded me of what I had been missing: the loamy scent of the river, the minnows nipping at my ankles, the stillness. Perhaps I shouldn’t have put away those childish things after all.

A few years ago, a friend of mine, Chris Barclay, found his passion making fiberglass fly rods. He began his C. Barclay Fly Rod Co. in St. Louis, but this summer he moved to Winston-Salem, North Carolina. You can still order his rods through his website, cbarclayflyrods.com.

The pair behind Tufts & Batson began making bamboo fly rods in Oregon around 2007, and they moved to St. Louis at the end of 2012. The company’s craftsmanship has earned it much-deserved national praise. Learn more, or place an order at tuftsandbatson.com.

Some of these recipes call for cooking meals in cast-iron Dutch ovens over a tripod, both of which you can purchase at outdoor recreation stores for about $30. (Turn to p. 44 for our recommendations.) The tripod has a chain and hook that allow you to suspend a cast-iron Dutch oven above an open flame, and you can adjust the length of the chain to change the distance from the fire.

The trout recipe on the following page calls for using a single-burner gas fryer, which can also be purchased at outdoor recreation stores.

Grilling a whole fish is simple, immensely satisfying and about as hunter-gatherer as you can get on the river.

There is nothing better than grilled corn loaded up with fixin’s.

If you’re cooking cornbread over a campfire, use a Dutch oven with a lid.

For this recipe, you’ll need to pack a cake tester to check the doneness of the potatoes.

Make these when you need something to take the edge off.

These old-fashioned cinnamon rolls do the trick.

Of all melons you can grill, cantaloupe stands up best to the heat.

Juniper to Move to New Location Next Year

John Perkins' Southern-inspired restaurant is on the move.

Kabocha Squash Are Sweet, Nutty, and For a Lot More Than Autumnal Decorations