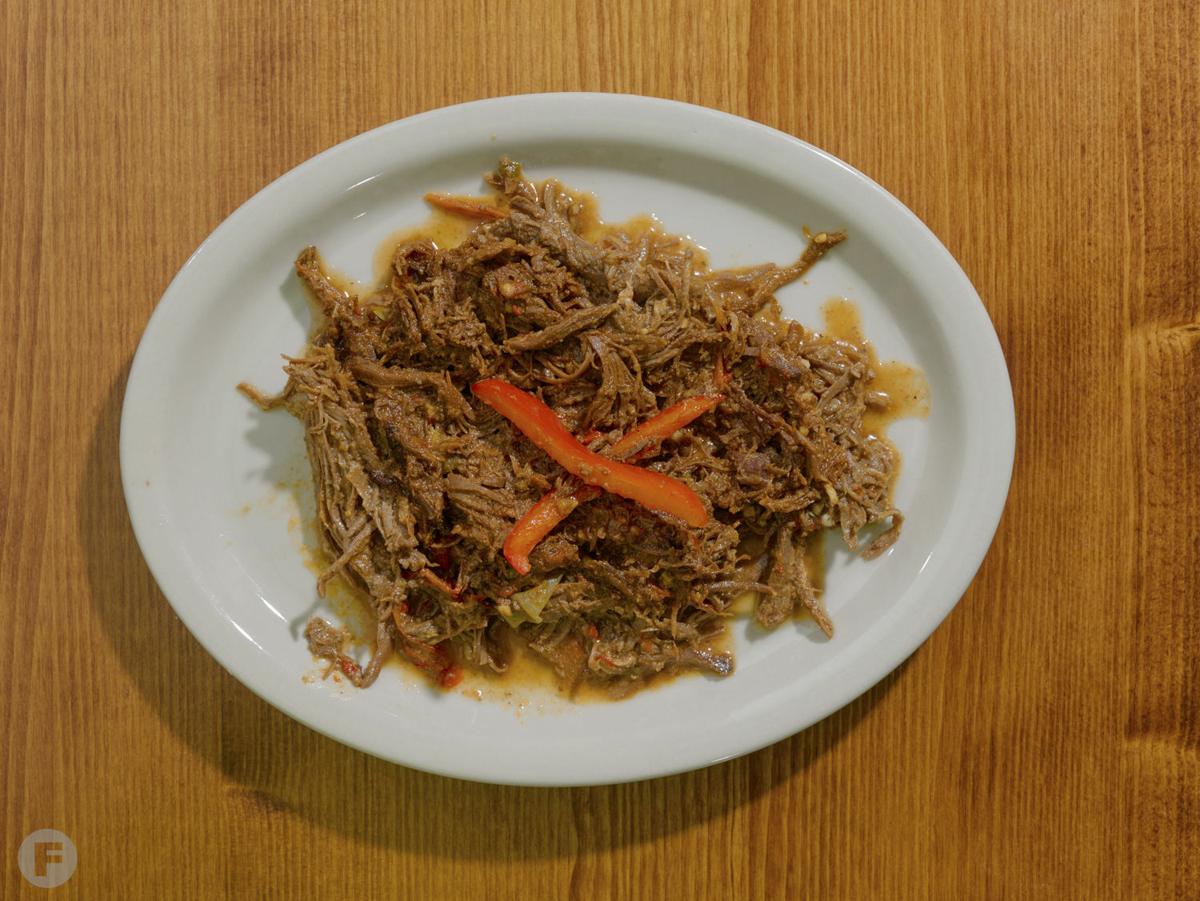 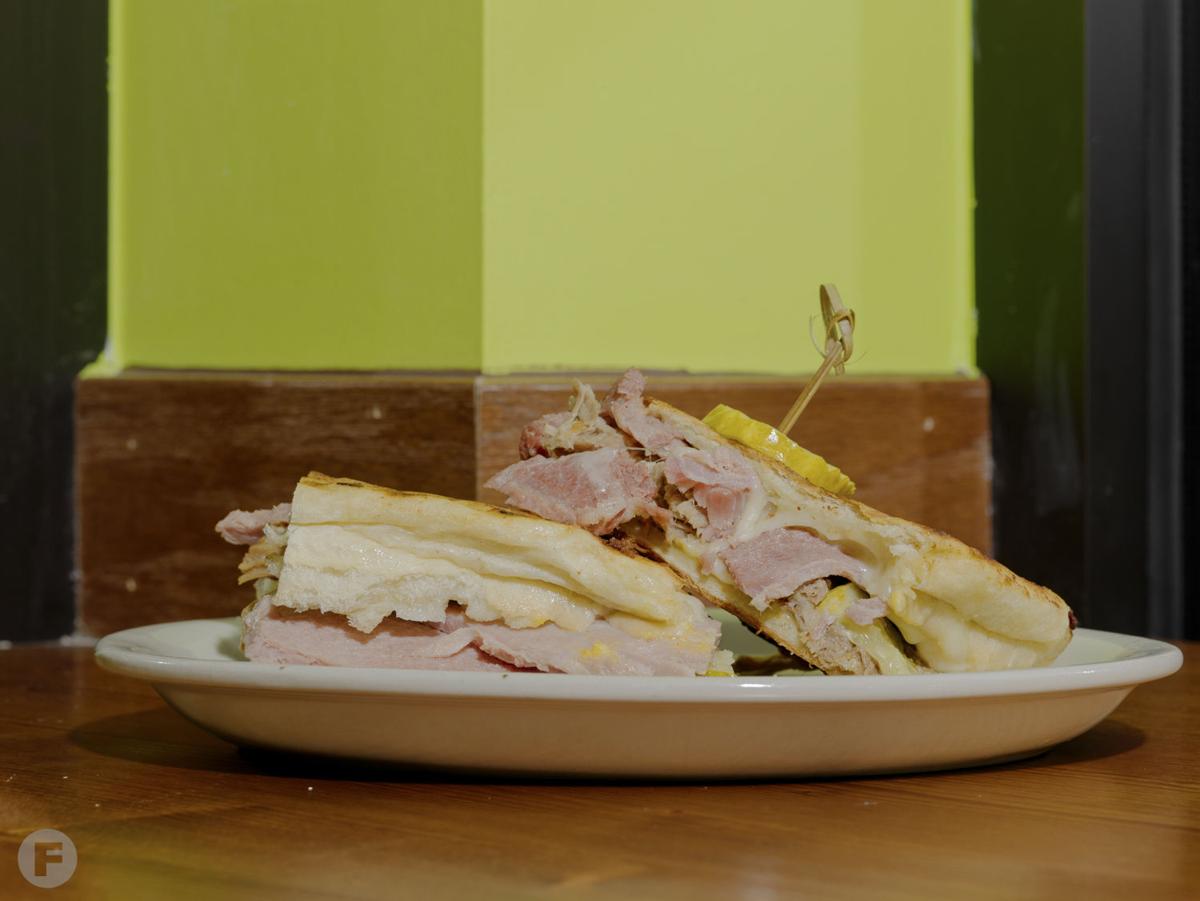 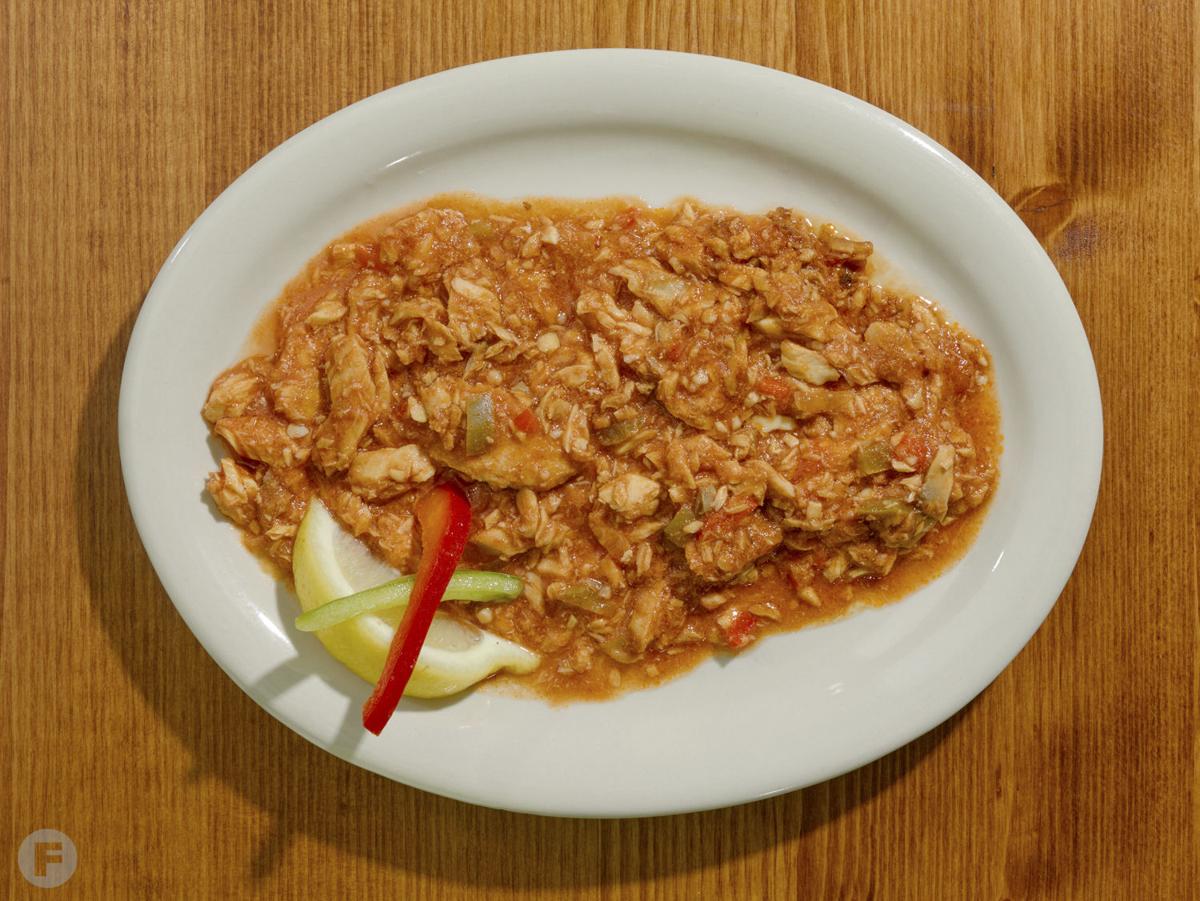 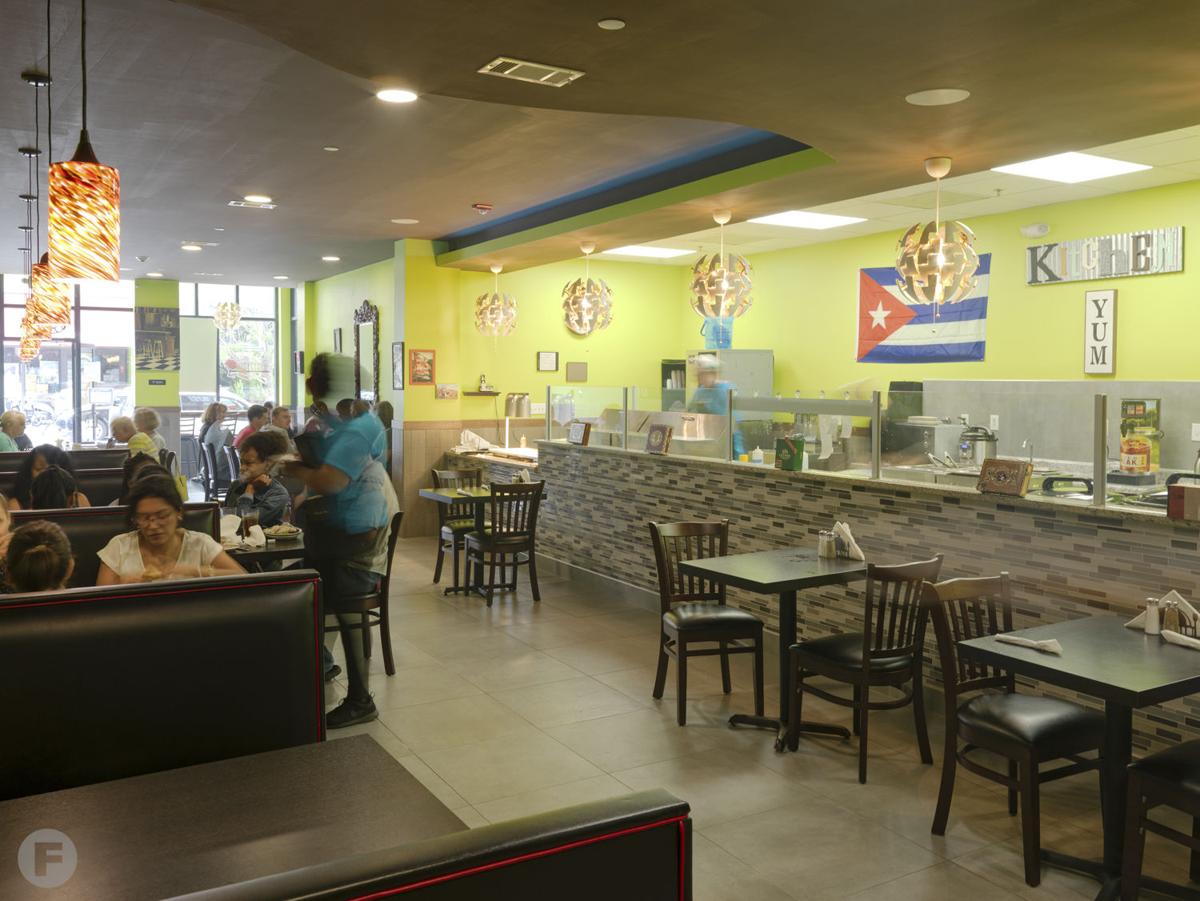 For Katy Ugalde and her husband, Greg Butler, opening Sagua La Grande Cuban Cafe isn’t just a business venture; it’s a symbol of resilience, perseverance and the successful pursuit of the American dream. On 9th Street, sandwiched between Booches and Harold’s Doughnuts, Katy and Greg cook and serve authentic Cuban food at Sagua La Grande – the first and only restaurant in Columbia to currently do so.

The pair has spent decades working in restaurants together and apart, but always found they had the most fun – and made the best food – working as a team. Today, they’re finally working the line in their own kitchen, crafting fare that pays homage to Katy’s cultural heritage, and her journey from Cuba to the United States.

She arrived in the U.S. more than 20 years ago as a political refugee, and brought with her food traditions passed down from one generation of her family to the next. Now, she’s finally able to share them with a hungry audience in her new home. A personal favorite of Katy’s, and a best-seller on the menu, is the national dish of Cuba, ropa vieja, slow-roasted steak that’s shredded and twice cooked with peppers and onions in a savory tomato sauce. The name translates to “old clothes,” as the slow-cooked, shredded beef resembles tattered garments. “Cuban people are probably some of the most resourceful people,” Greg says. With limited resources, they stretched what they had to feed a crowd. “That's where ropa vieja comes from,” Katy says. “You have a little something, and you need to make it big so that everybody can eat. They always figured it out.”

Katy and Greg are adopting that same spirit in a different capacity with Sagua La Grande, which opened in mid-September with a very small staff – the first week, it was just the two of them in the kitchen. But Greg’s experience as head chef in well-known restaurants such as Addison’s and the J. Huston Tavern in Arrow Rock, Missouri, lends well to his new role as owner and business manager on top of his duties in the kitchen. And he’s diving right into learning all about this new cuisine.

“I was impressed with the dishes,” he says. “It’s simple; you’re letting the onions and peppers and garlic and cumin and bay leaves do the talking for you.” Arroz con pollo (rice with chicken), for instance, is a combination of slow roasted chicken in spices, beer, peppers, onions and peas with yellow rice. Although the ingredients are different, Greg compares this style to French cooking. “They’re utilizing root vegetables, onions, peppers, bay leaf, cumin,” he says. “They don’t have shallots and wine, but they do have onions and beer and limes and croquetas. It’s just a different hemisphere.”

The menu is filled with these flavorful dishes, made with never-frozen ingredients, and local pork from Patchwork Family Farms. Try the empanadas con carne, filled with picadillo, a mix of seasoned ground beef and raisins. For dessert, order the frutabomba con queso crema, caramelized papaya with cream cheese.

The walls are just as colorful as the menu, lined with photos of landmarks from the eatery’s namesake city, Sagua La Grande, where Katy was born and raised and her family made a living working in restaurants. “I was born into this, and I was grown in this,” she says. “I have only one aunt who's a teacher, but everybody else is in one way or another involved with a restaurant.”

When she came to the U.S., Katy dove into the industry in the kitchens of other cuisines, first working for a French chef and learning English not from a book, but in kitchens. Having her own kitchen was always at the back of her mind. “When I came here I said, ‘Maybe one day,’” she says. “And it’s today. It’s right here. I never stopped dreaming.” Visit Sagua La Grande Cuban Cafe any day of the week to savor a tasty scratch-made meal, and to celebrate the realization of this Cuban-American dream.