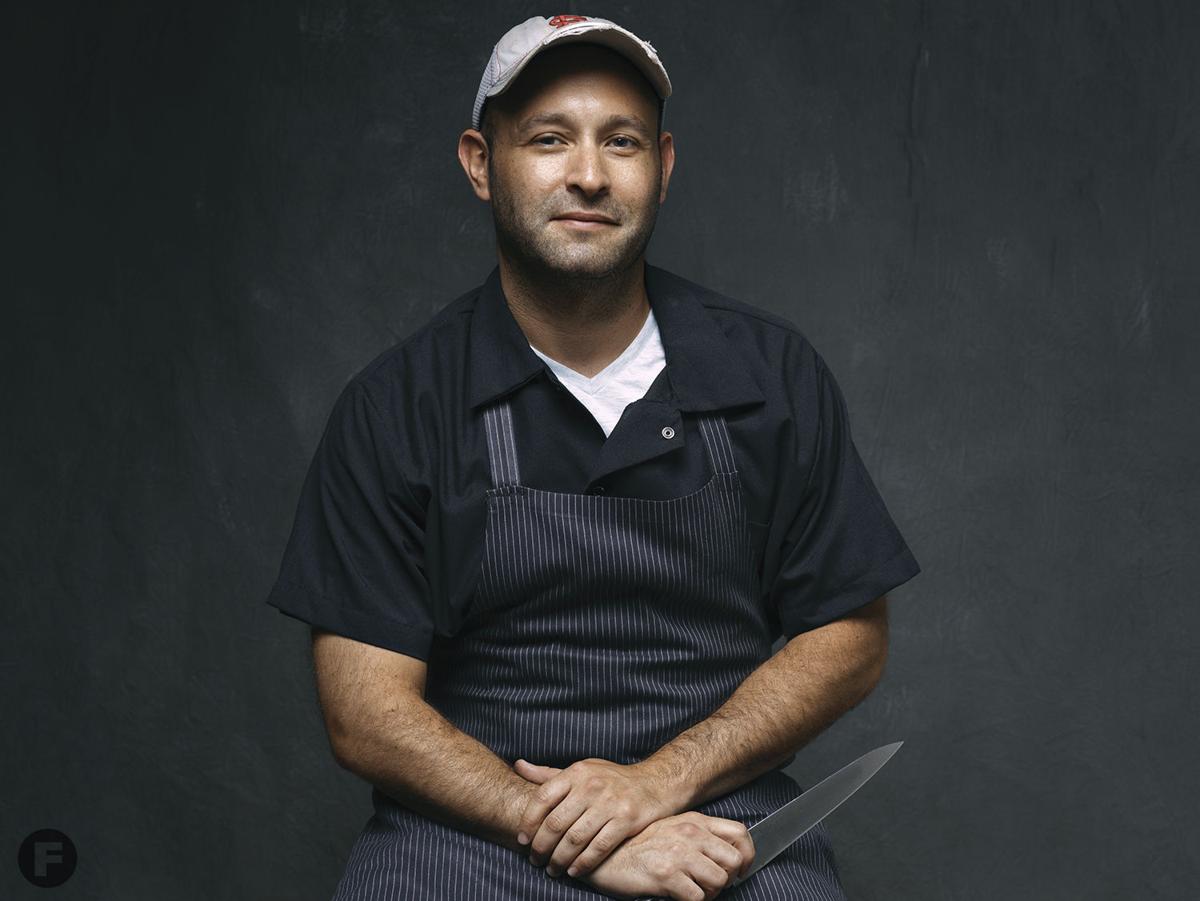 Ben Parks is the chef and co-owner of Barred Owl Butcher & Table. 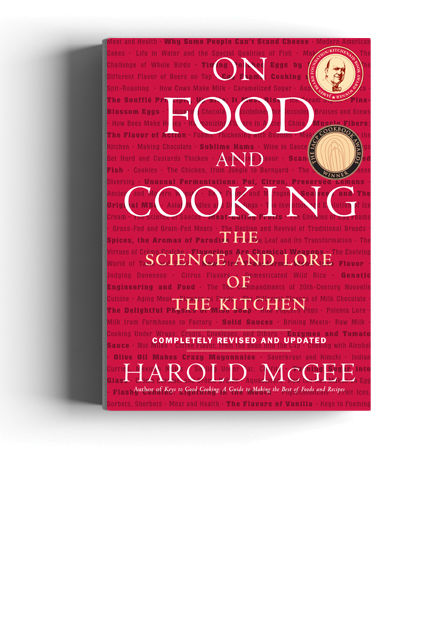 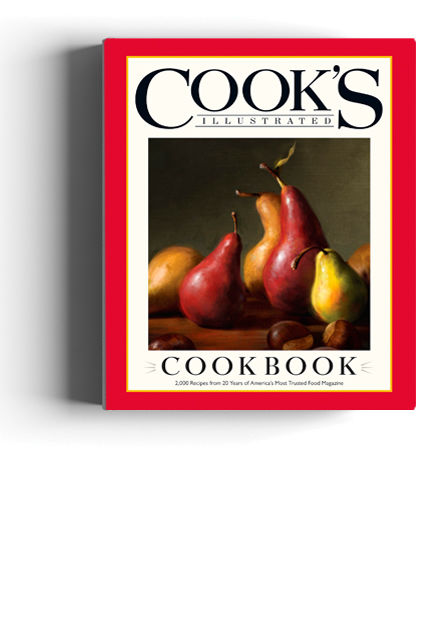 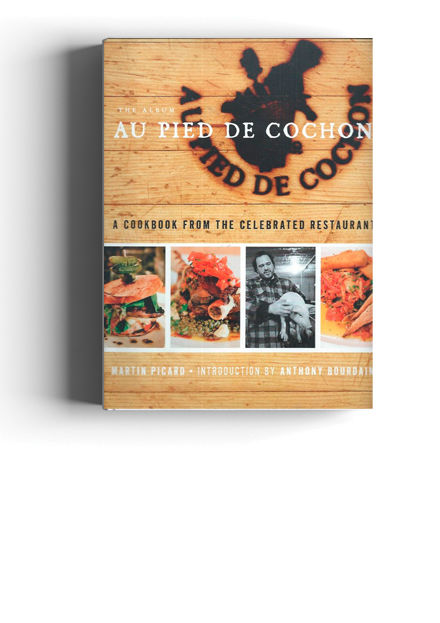 Since opening in 2016, Barred Owl Butcher & Table has cemented its place as one of the most forward-thinking restaurants in Columbia, Missouri. That’s largely on account of chef and co-owner Ben Parks, who marries local, hyperseasonal ingredients with a whole-animal philosophy in dishes such as beef blood-oxtail ragù, fried headcheese with radish kimchi and a butcher board loaded with housemade cured meats, terrines and rilletes. Here, he shares three cookbooks that have earned a permanent spot on his shelf.

On Food and Cooking: The Science and Lore of the Kitchen

“This is a dense read for sure, but I've probably used it more than any other culinary text. It doesn’t contain recipes; it’s more of a textbook on the science of food and cooking than anything else. I think understanding why ingredients do what they do in the kitchen is hugely important, and this book explains that. It’s worth it for the chapter on eggs alone.”

The Cook’s Illustrated Cookbook: 2,000 Recipes from 20 Years of America’s Most Trusted Food Magazine

by the Editors at America’s Test Kitchen (2011)

“If there’s a dish you haven't tried to make yet, this cookbook is an excellent starting point. The folks at America’s Test Kitchen do a great job of developing their recipes; everything is thoroughly researched and explained. I think of it as a Joy of Cooking or The New York Times Cook Book kind of foundational reference with a more modern aesthetic.”

Au Pied de Cochon: The Album: A Cookbook from the Celebrated Restaurant

“This one is kind of cheating because it’s out of print and not widely available, but if you come across a copy, I highly recommend you buy it. The recipes are fantastic and over-the-top on their own, but the photography and illustrations are really what make it special. It captures the hedonistic vibe of what makes one of Montreal's great restaurants so important. Bonus points for a fantastic introduction by [the late] Anthony Bourdain.”