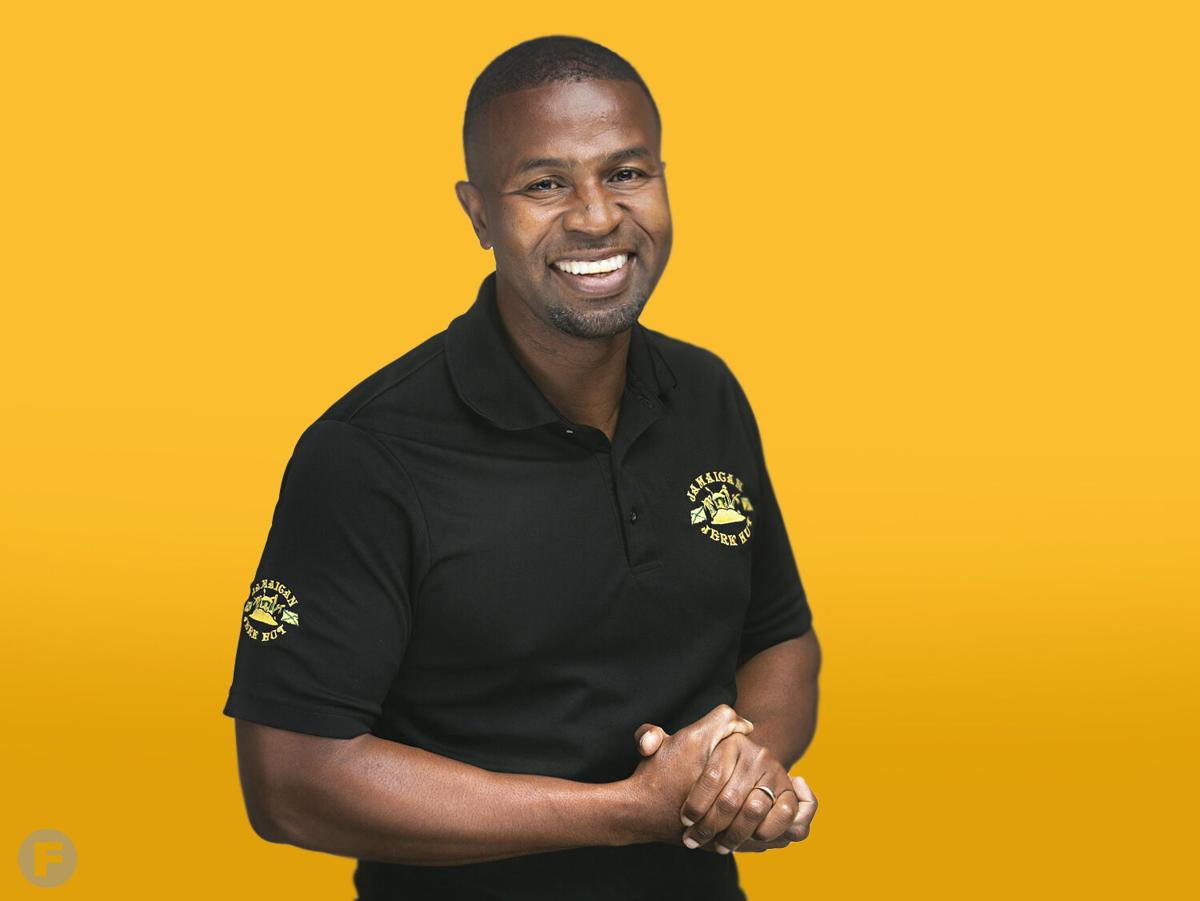 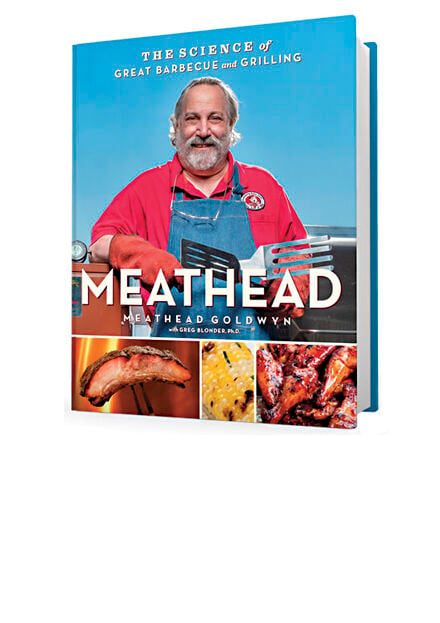 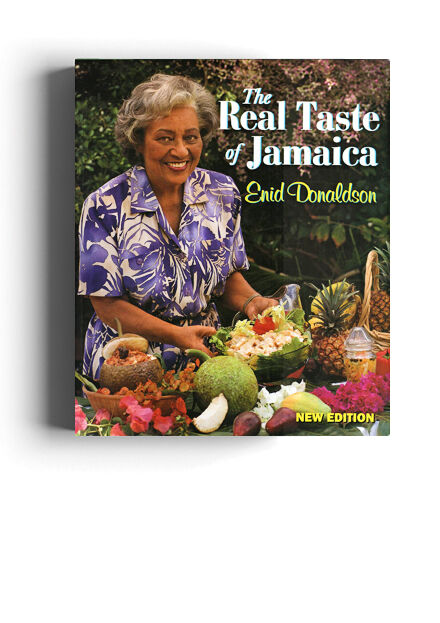 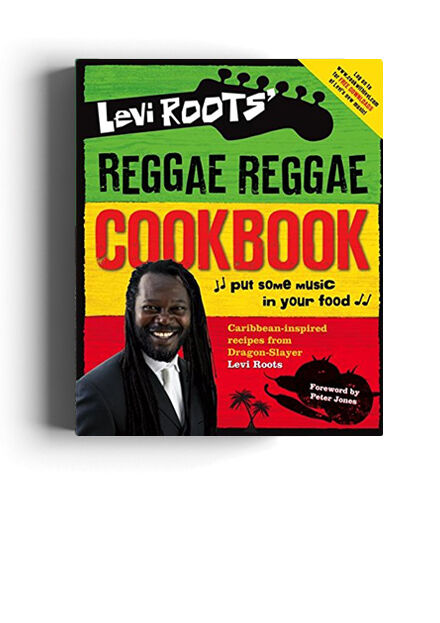 Friends since grade school, Rexroy Scott and Collin Russell both moved from Jamaica to Jefferson City, Missouri, to play soccer at Lincoln University. Unable to find quality Caribbean cuisine in the area, they began cooking it for themselves. Before long, they were cooking for other people as well, and they launched Jamaican Jerk Hut as a food truck in 2005 in hopes of using food as the vehicle to introduce all of their neighbors to their culture.

Now, with brick-and-mortar locations in Jefferson City and Columbia, Missouri, the pair continues to delight customers with flavorful island dishes such as oxtail and curried goat. Inspired by their home country, Scott keeps these cookbooks on his shelf.

“Greg Blonder uses this book to delve into the science of the great American barbecue, [which] is similar to jerk cooking. Blonder goes into what’s behind the flame, the temperature, the environments you’re cooking in and all of the elements that help you arrive at the perfect texture and flavor.”

“Levi Roots has good recipes, but I’m enamored with his story: He took reggae cooking from Jamaica to England. His success mostly came from [launching] a line of Jamaican sauces, but the most intriguing part is that he has taken the common Jamaican street food recipes and translated them to have mass appeal in a country that is not familiar with the Caribbean style of cooking.”

The Real Taste of Jamaica by Enid Donaldson (1993)

“I keep this cookbook in my kitchen at home. Enid Donaldson majored in classic, more upper-class Jamaican cooking – think meals that would appeal to Victorian England, not street food like we usually make. These are the types of full-course meals that you would make – and we often do – for Sunday dinner.” 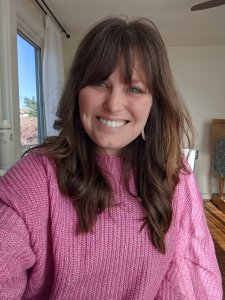 Ozark Mountain Biscuit Co. is opening a full-service restaurant and bar in Columbia