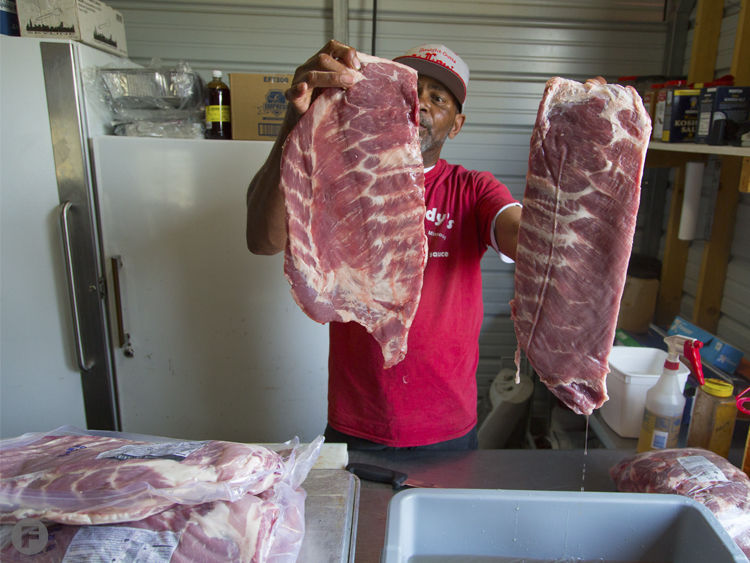 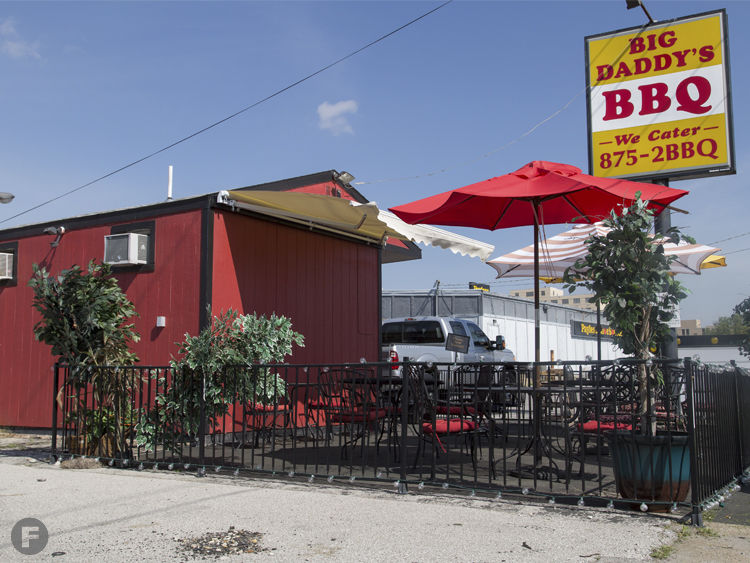 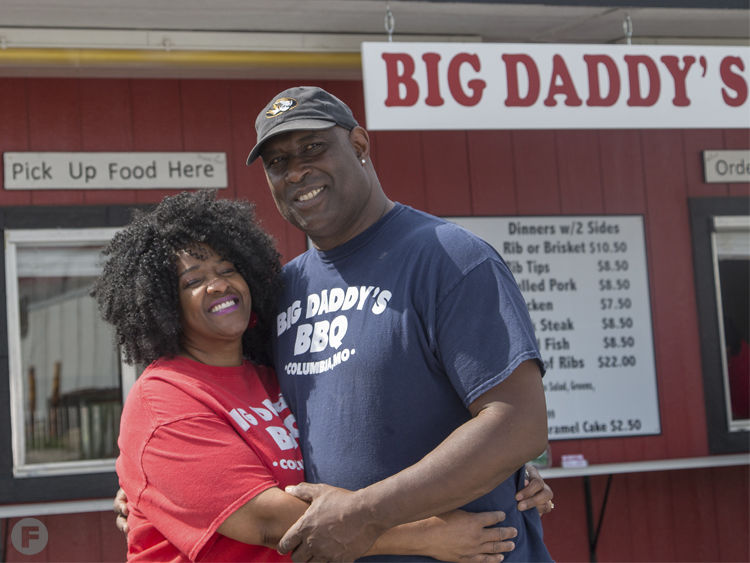 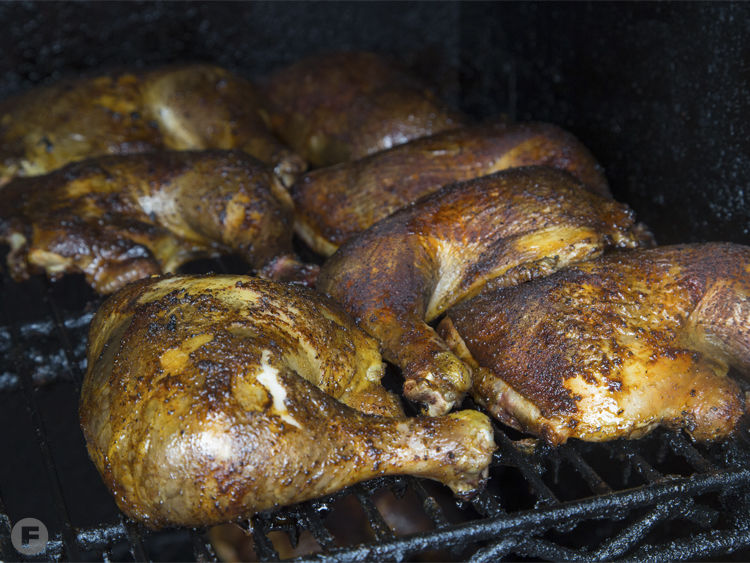 After a few years spent catering out of a trailer, Lloyd Henry, a State Farm insurance agent, and his wife, Fontella, a retired Columbia, Missouri, police officer, launched the Big Daddy’s BBQ storefront on the corner of Garth Avenue and Business Loop 70 in 2014.

Big Daddy’s BBQ has a takeout counter with a patio featuring about 25 seats, so in addition to two food trailers, the restaurant is open from March 15 through around Thanksgiving, depending on the weather.