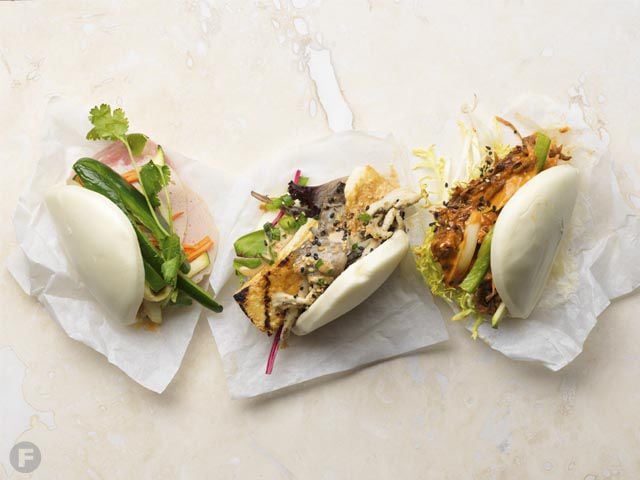 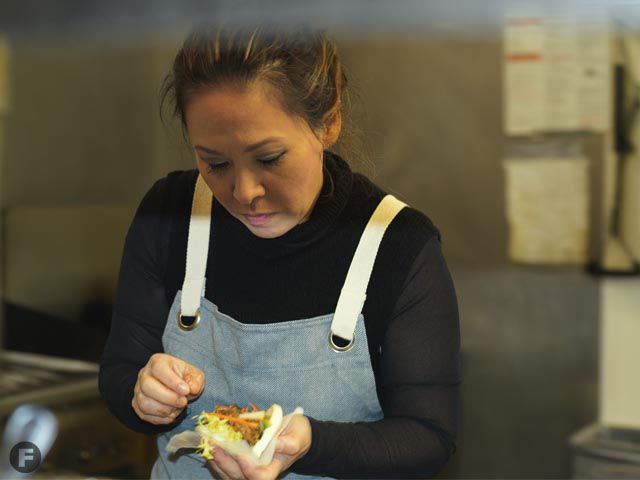 Jina Yoo is expanding her business. 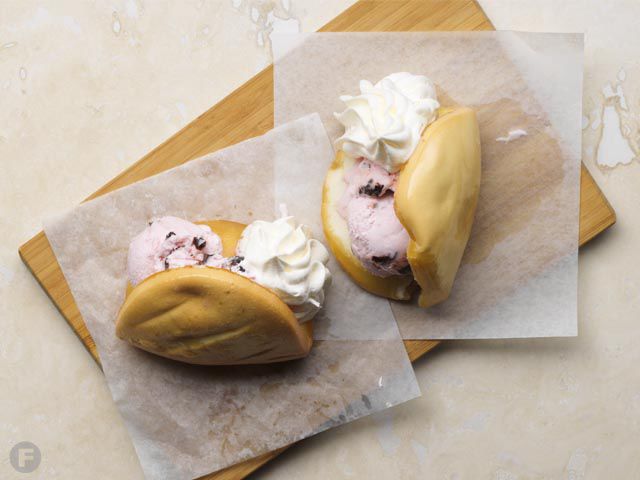 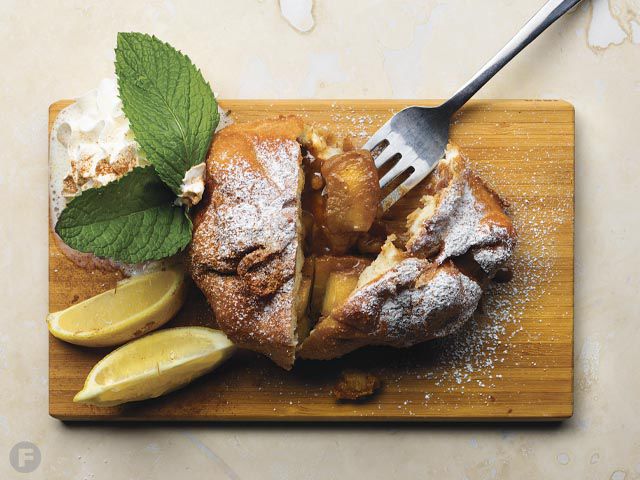 Jina Yoo is expanding her business.

Jina Yoo is celebrating a successful decade of business at her Columbia, Missouri, restaurant, Jina Yoo’s Asian Bistro, by doubling her culinary footprint. In 2018, Yoo’s next venture, Le Bao, will open in the North Village Arts District. The eatery will break from the slightly formal atmosphere of Jina Yoo’s, operating counter-service style, complete with a bar. The menu will offer Chinese-style bao steamed buns – both stuffed buns and open sandwiches – ramen, and other sweet and savory treats.

Tell us about Le Bao. Bao is a Chinese-style steamed bun. Normally they put in pork and chicken; but me, I’m doing chicken curry, Philly cheesesteak, chili, fajita, meatballs with marinara, chorizo, and a soft-boiled egg with Black Forest ham and Swiss cheese. So anything cheesy and melty, we’ll put it in there. For the sandwiches, we’ll have pork belly, tempura eggplant, cheesy egg omelet and bacon, tofu steak and fried rock shrimp. Anything that you can put in it and make a steamed-bun sandwich, that’s what I’m doing. For something sweet, we’re making mango-coconut rice, inside the steamed bun, and then we’re going to deep-fry it lightly so that it’s a little crunchy. We’ll also have s’mores, bananas Foster, and peanut butter and jelly buns. Since we’re using a lot of meat, we’re going to have a lot of meat stock – we’ll use that for the ramen.

Where do you draw inspiration for your recipes? Normally I think, “What do you put in something like this?” And then I study it based on what’s done [traditionally], and I put my twist on it. For instance, there’s a Korean bibimbap [bun]. There’s a traditional style; I think, “What actually is bibimbap?” It originally means mixed rice, and you can mix it with whatever you want. I take that concept here, and mix it with so many different ingredients that we now have that we didn’t then [in Korea]. I never learned about avocados when I was in Korea, but here we have broccoli, avocados, asparagus – so many different vegetables I’d never even heard of. When I teach my line cooks, I try to make them understand why rather than memorize a recipe. If you understand why, you can create whatever you want based on what you learn. But if you memorize it, you can’t go from there. You’re just stuck. So, I ask them to always use their imagination, and to picture it.

You’re a self-taught chef with a formal music education. Why did you switch to cooking as a career? I think of music and food in the same way. It’s like creating another form of art. In music, different notes make a harmony: We have C, A, E, G, and we can build a chord. And we have carrots and creams and all this stuff, and I kind of take it and turn it into something else. So it’s the same thing: I’m composing.

DrinKraft to Bring Local Kombucha to Columbia Next Month

The company specializes in producing small-batch, artisanal kombucha as well as premium iced teas and coffees.