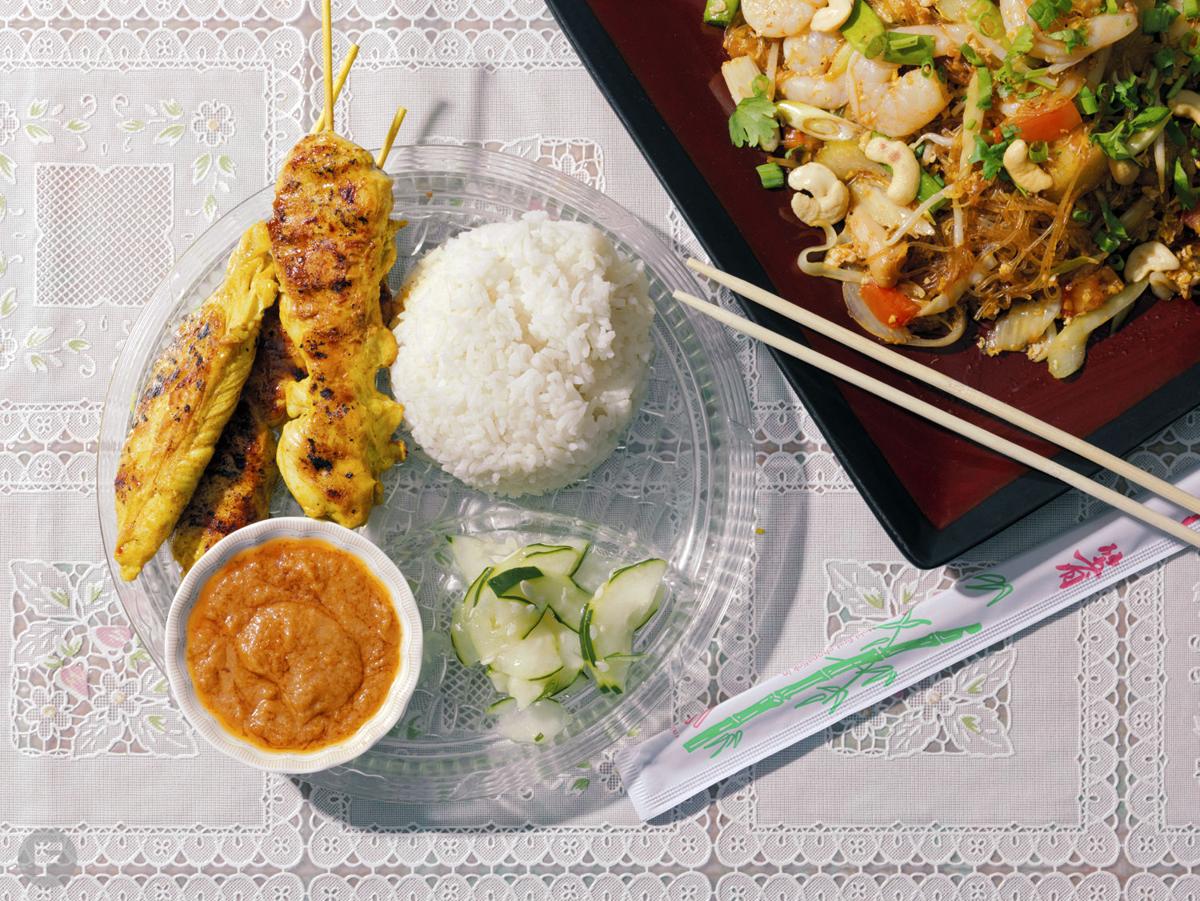 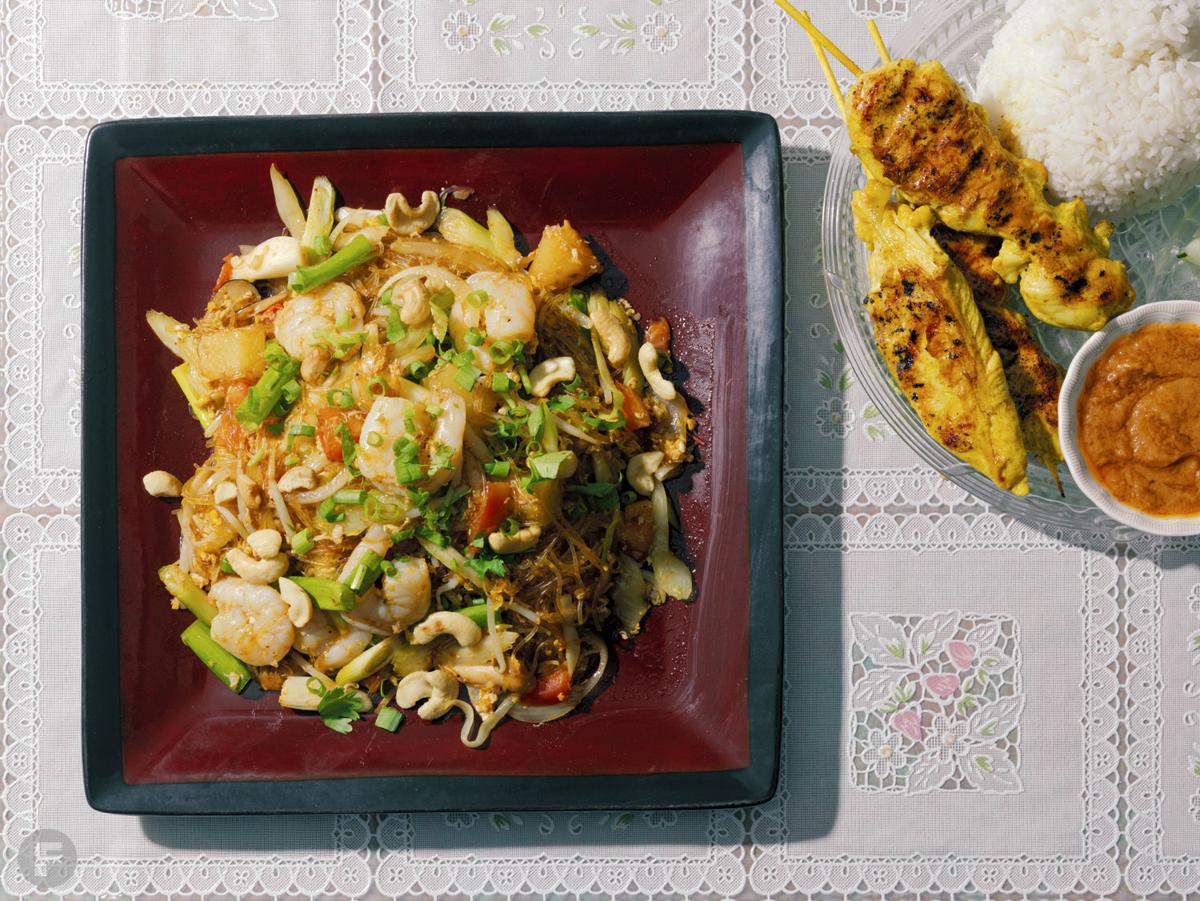 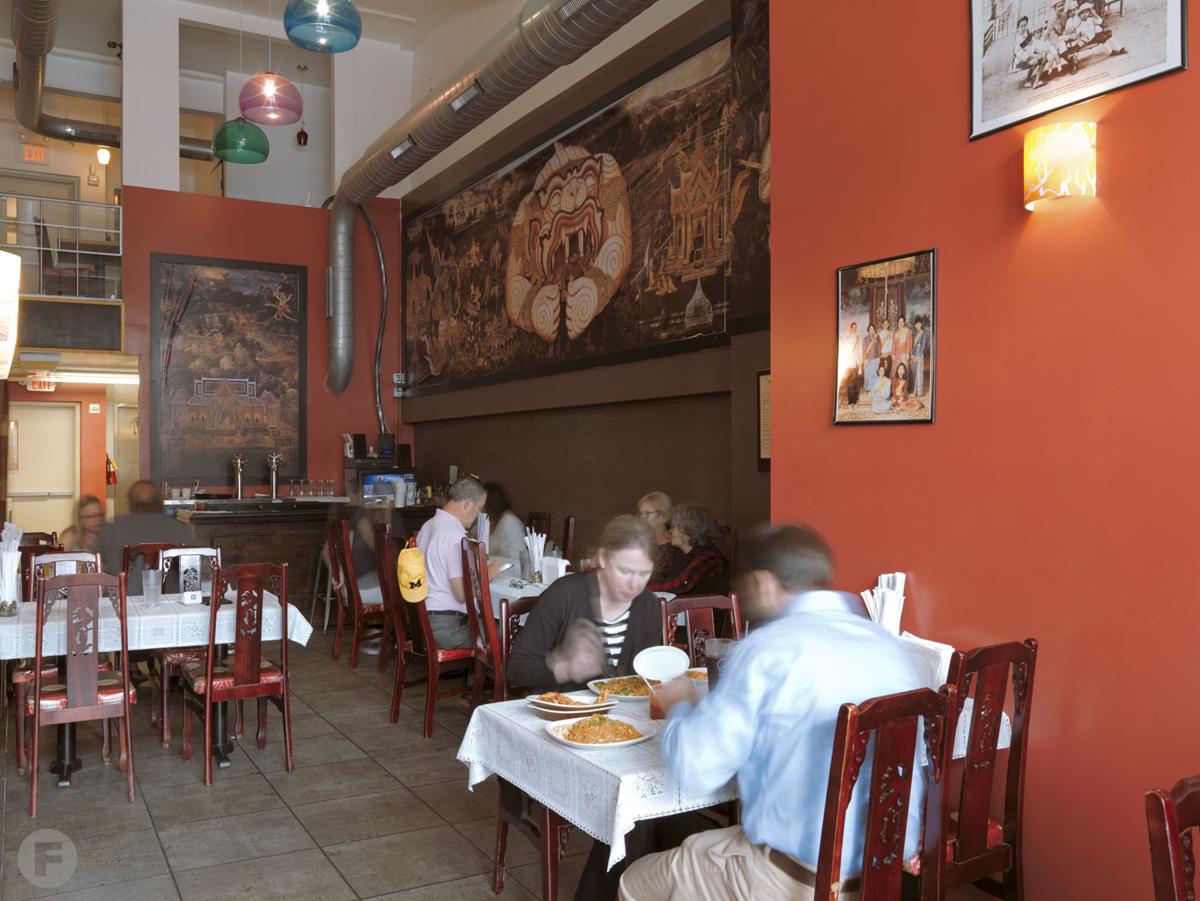 A summer without Chim’s Thai Kitchen doesn’t feel like summer at all. So when Cooper’s Landing was flooded through the season, the family behind Chim's had to find a plan B for their beloved riverside restaurant.

Enter Chim’s Thai kitchen on Broadway, which opened in late July in the former home of Thip Thai. The downtown location boasts an expanded menu and late-night hours; the restaurant is open until 11pm instead of sundown.

Big Mama Chim’s Noodle House is still open in Alley A, serving a menu focused on soups and noodle dishes. At Chim’s on Broadway, you can find all of that and then some. The menu includes six kinds of curries – including massaman curry, green curry and pumpkin in red curry – plus an expansive selection of entrees and soups. Favorite starters like Thai egg rolls and crab rangoon are on offer alongside  lesser-known dishes like ka-nom-pak na-moo, an appetizer of fried bread with a pork spread. Drizzle one of the housemade sauces over your meal for an extra kick of flavor.

For a lighter bite, try one of Chim's salads, including som tum (Thai-style papaya salad) or yum tang-kwa (cucumber salad), or a creamy coconut soup. Craving dessert? Give in to the classic sticky mango rice or fried banana. Soon, Chims will begin breakfast service, offering a menu of American classics mixed with Thai favorites.

With the opening of this new brick-and-mortar location, you no longer have to fear the winter withdrawal – Chim’s downtown will be open all four seasons.

Chim's Thai Kitchen is open daily from 11am to 11pm.